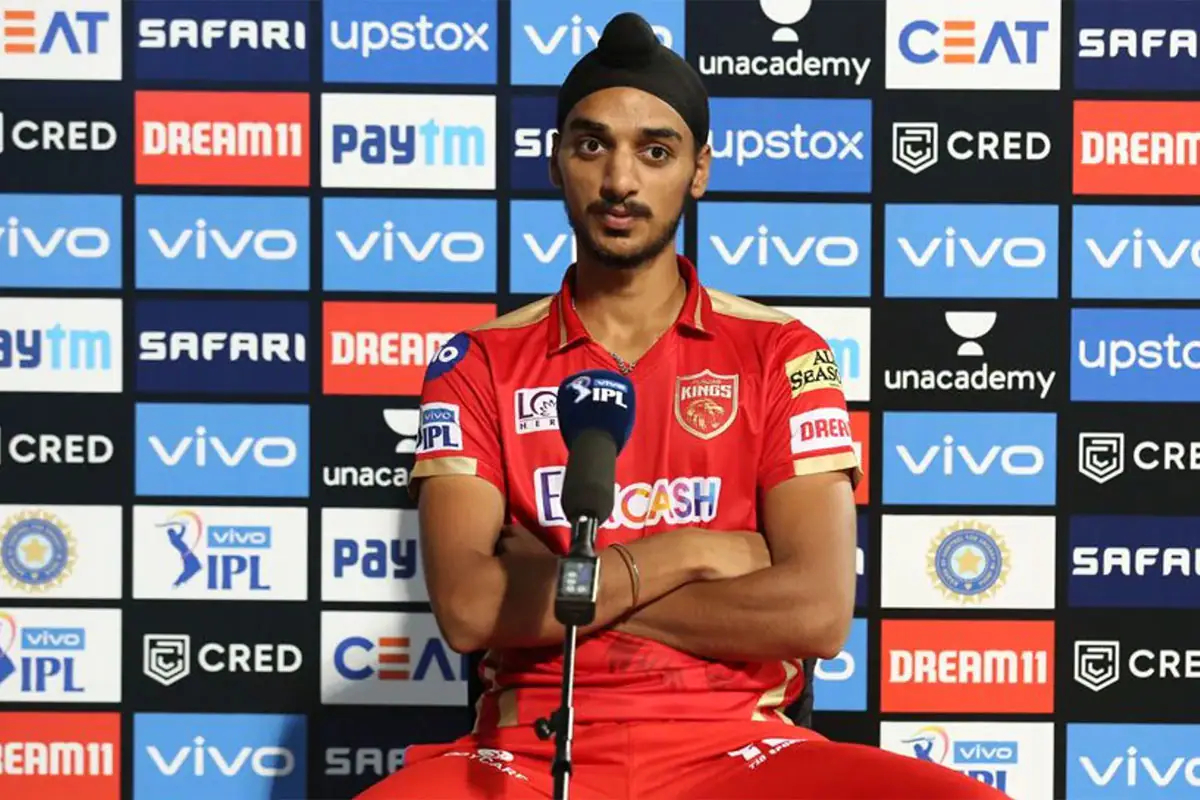 Although Punjab Kings' (PBKS) Arshdeep Singh has only taken three wickets in nine IPL 2022 games so far, his brilliance in the death overs has prompted many cricket experts to demand his inclusion in India's T20 World Cup 2022 squad.

Arshdeep has not taken many wickets, but his economy rate in the death overs, confidence, and clear approach has impressed the likes of Ian Bishop, Daniel Vettori, and Graeme Swann, who have campaigned for his inclusion in India's T20 World Cup squad to be hosted in Australia later this year.

However, the left-arm pacer is dissatisfied with his performance.

IPL 2022: ‘We didn't quite have the total we wanted’- Quinton de Kock surprised by LSG's win over PBKS

"I am happy but a sportsperson is never satisfied. Grateful to be able to perform for the team whenever I am getting the opportunity. I don't focus on individual performances because it is a team game. You just need to perform the role you have been assigned. My plan has always been to bowl in good areas and let the batter make mistakes and in death overs, I just try to keep things simple," Arshdeep said after PBKS's loss to LSG.

"I think when India picks their team, they are going to look at who picks up wickets in the powerplay and who's going to close down the game at the death and they probably have their powerplay bowlers in the likes of (Jasprit) Bumrah," Vettori had said.

"And I think Harshal Patel, Bumrah, Arshdeep are the guys they can look at at the back end because of their death prowess." 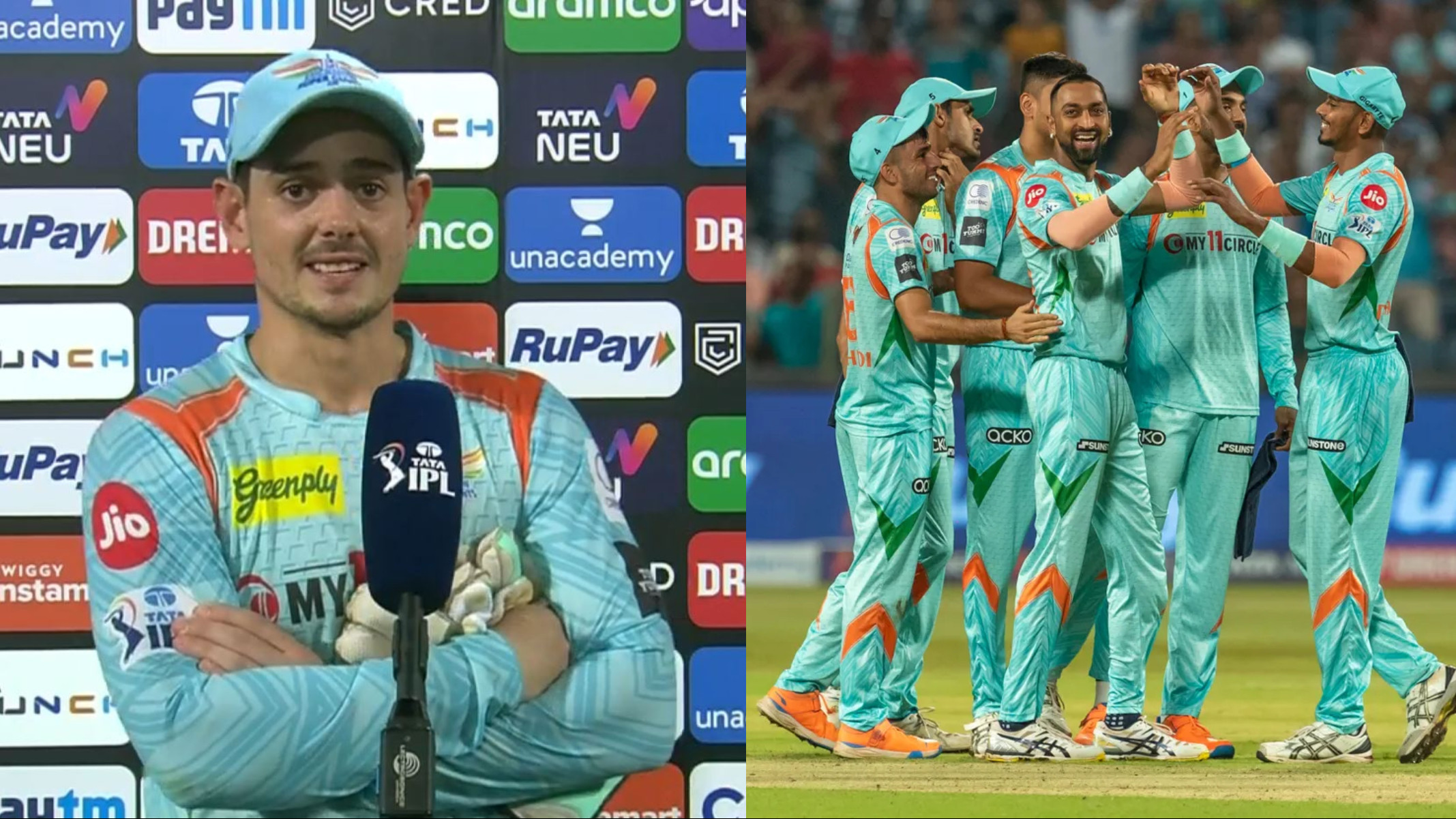 IPL 2022: ‘We didn't quite have the total we wanted’- Quinton de Kock surprised by LSG's win over PBKS 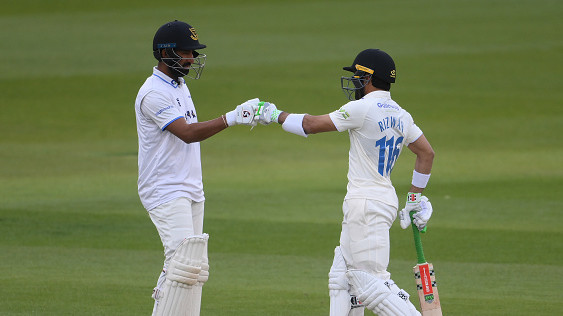 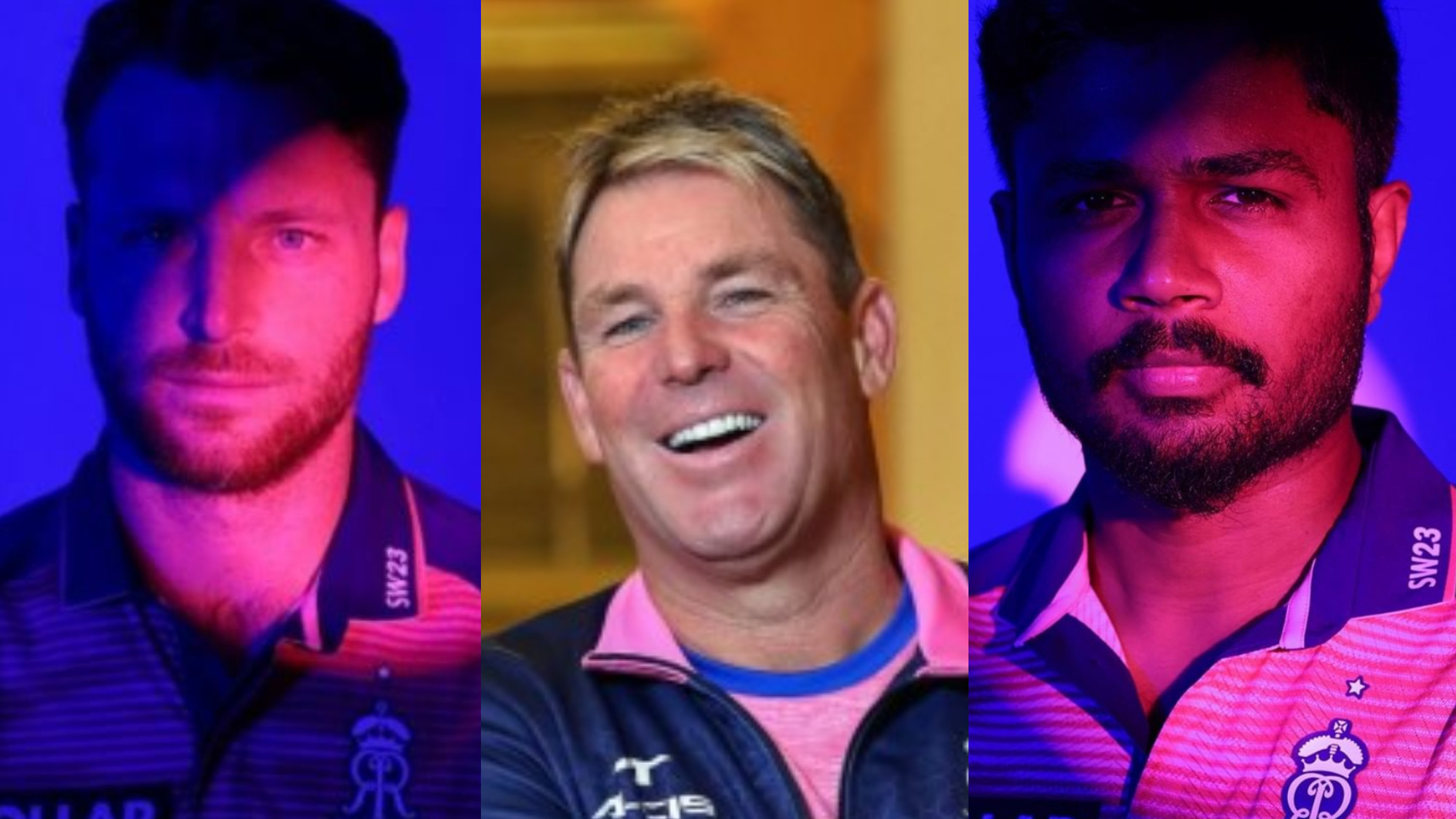