IPL 2022: Twitterati react as Deepak Hooda gets run-out while batting alongside Krunal Pandya

Deepak Hooda and Krunal Pandya were involved in an ugly spat last year.

Twitter was ablaze with memes, jokes and reactions after Lucknow Super Giants (LSG) all-rounder Deepak Hooda got run-out while batting alongside Krunal Pandya against Punjab Kings (PBKS) in Match 42 of the IPL 2022 at MCA Stadium, Pune on Friday (April 29).

The run-out took place in the 14th over of LSG’s innings. Krunal pulled Arshdeep Singh to deep square leg and there was an easy two for the taking. However, Hooda paid the price for his negligence as he was taking it easy and a direct hit from Bairstow at the bowler's end found him short of the crease.

Deepak Hooda’s run-out on 34 led to funny reactions from the netizens. Notably, Hooda and Krunal Pandya were involved in an ugly spat last year during the Syed Mushtaq Ali Trophy, following which the former stepped out of the Baroda bio-bubble and he is now part of Rajasthan's domestic cricket team.

Incidentally, both the players were roped in by Lucknow Super Giants at the IPL 2022 mega-auction in February.

God: Today I am going to fulfill wishes of mass.

"So everyone's gonna be rich?"

Krunal and Hooda were batting together and there was a run out????????
Best moment of this #IPL2022 "Hoornal" Moment ????#PBKSvsLSG pic.twitter.com/F25NYYzD9U

This is why krunal abuses hooda

Mix up between Krunal Pandya and Deepak Hooda results in a run out. No conspiracy theories please.#PBKSvsLSG #IPL

Krunal and Deepak were batting together and Deepak Hooda gets run out ŌśĀ’ĖÅ.

Deepak Hooda to Krunal Pandya after he got run out #PBKSvLSG pic.twitter.com/sed5L6m3lJ

Krunal after running out hooda pic.twitter.com/bJWzXNB8RK 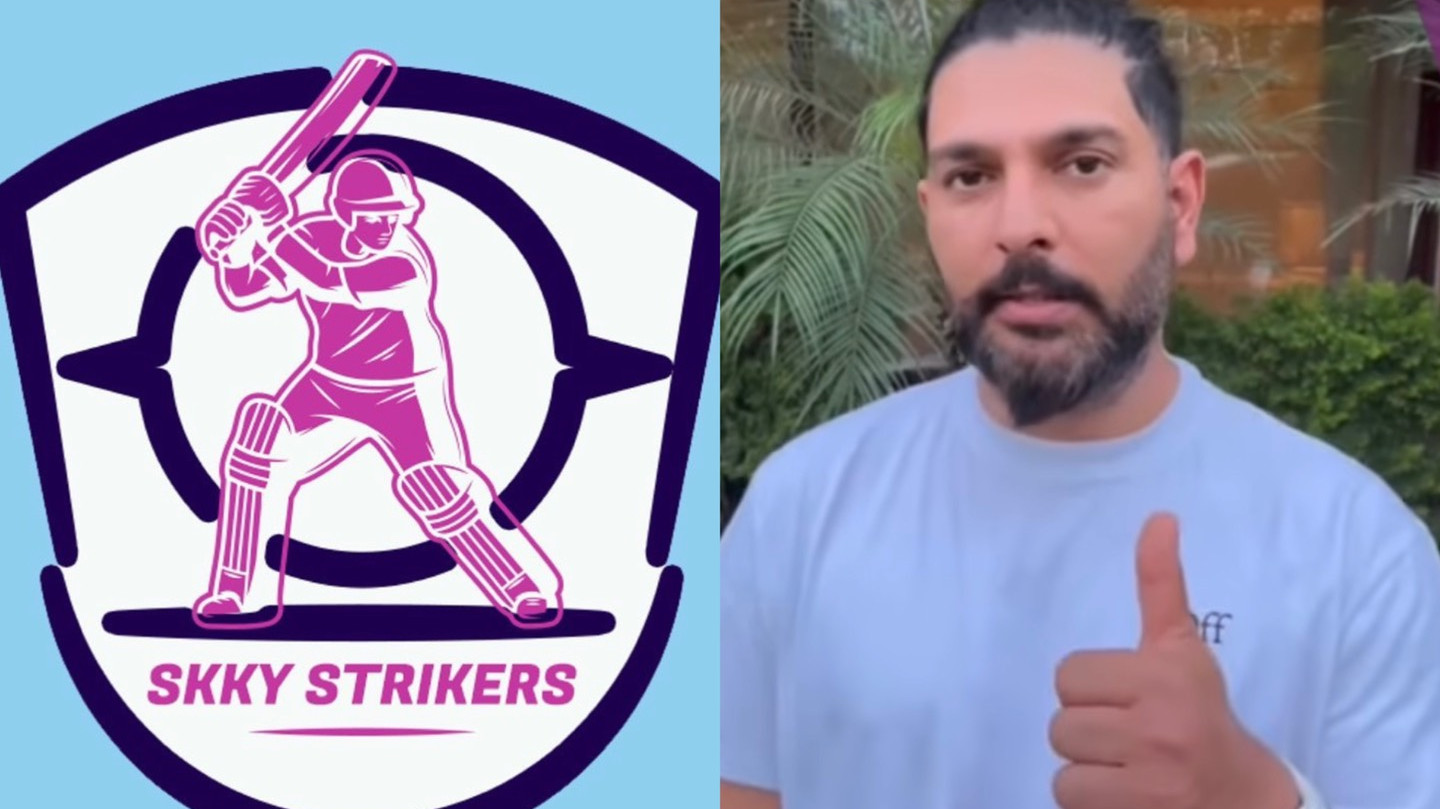 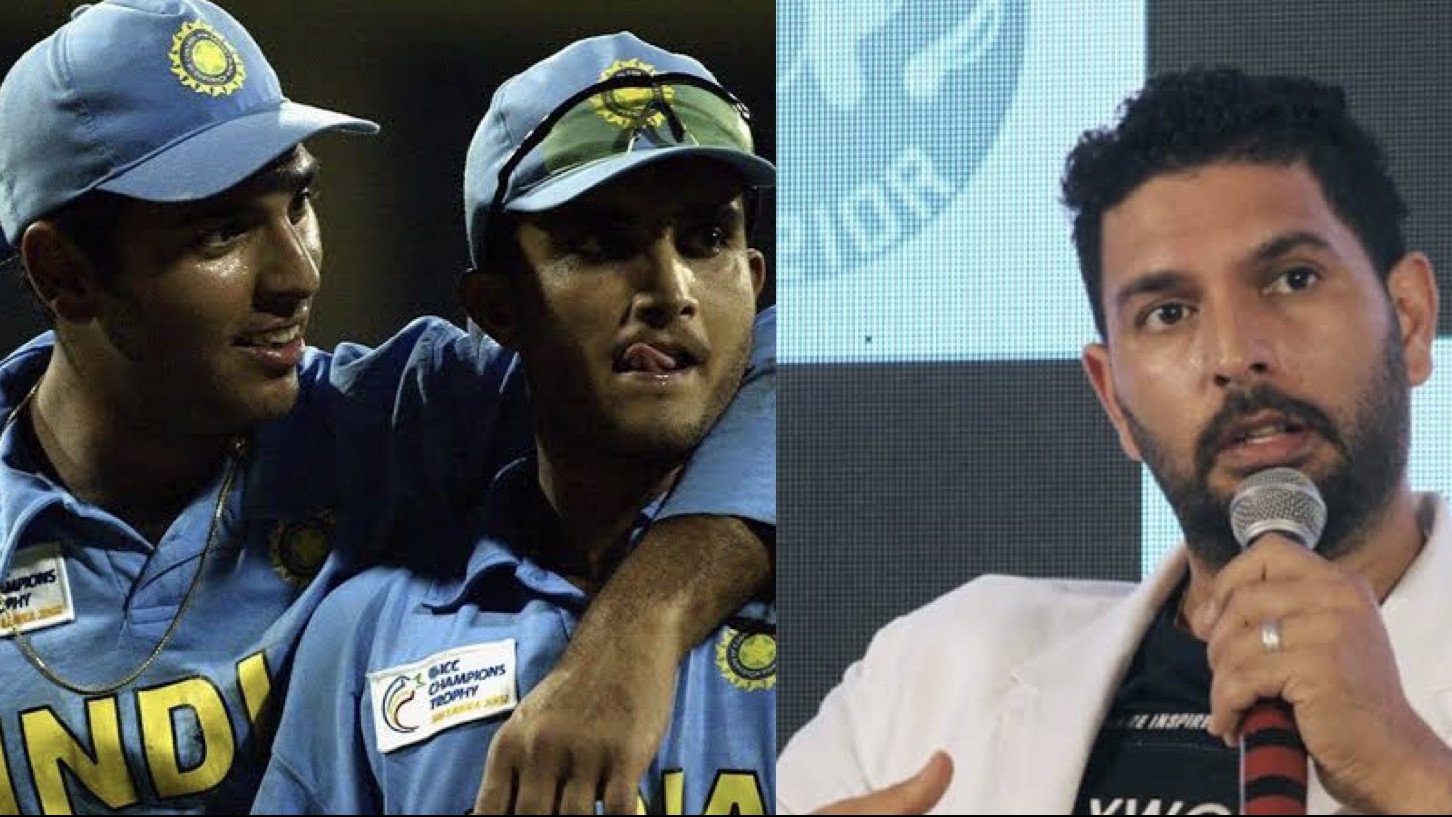 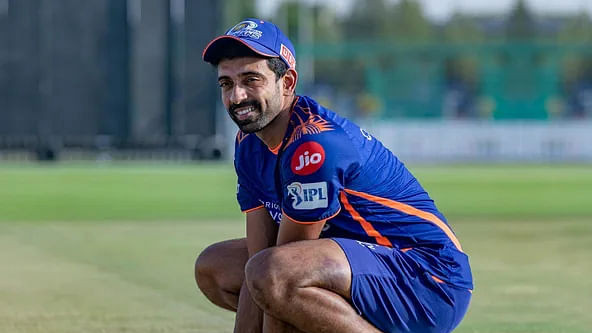 IPL 2022: Dhawal Kulkarni joins MI's bubble for the remainder of the IPL - Report