IPL 2022: Dhawal Kulkarni joins MI's bubble for the remainder of the IPL - Report

Mumbai Indians (MI) roped in Dhawal Kulkarni for the remainder of the IPL 15. 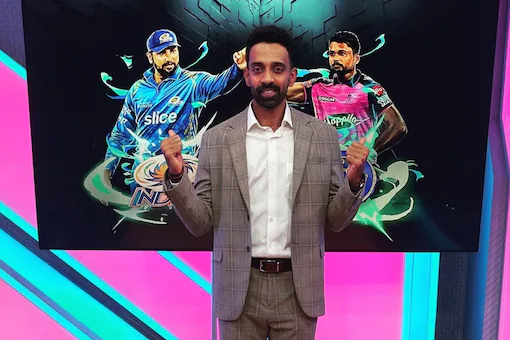 Five-time champions Mumbai Indians (MI) have roped in veteran pacer Dhawal Kulkarni for the remainder of the ongoing IPL 2022 after the franchise was knocked out of the playoffs race.

The right-arm pacer has reportedly joined the Mumbai Indians’ (MI) bubble and will start training soon. If he does well in the training sessions, he is likely to get a chance to play in the ongoing IPL 15.

The 33-year-old pacer has so far played 92 IPL matches and has bagged 86 wickets at an economy of 8.30 and an average of 28.8. Before being recruited by the MI, Kulkarni was a member of the commentary team for the official broadcaster of the ongoing IPL 2022.

Read Also: IPL 2022: RR to sport SW23 on collars of their kits to pay tribute to Shane Warne against MI on April 30

Meanwhile, the MI spearhead, Jasprit Bumrah, has conceded 229 runs from eight matches and has bagged just five wickets, as the franchise has had an awful IPL 2022, having lost eight matches in a row.

Notably, Kulkarni is a regular member of the Mumbai team in the Ranji Trophy and has a great experience of playing in the IPL. He has mostly played for Rajasthan Royals (RR) and Mumbai Indians (MI) in the IPL. The veteran bowler also played for the Gujarat Lions. 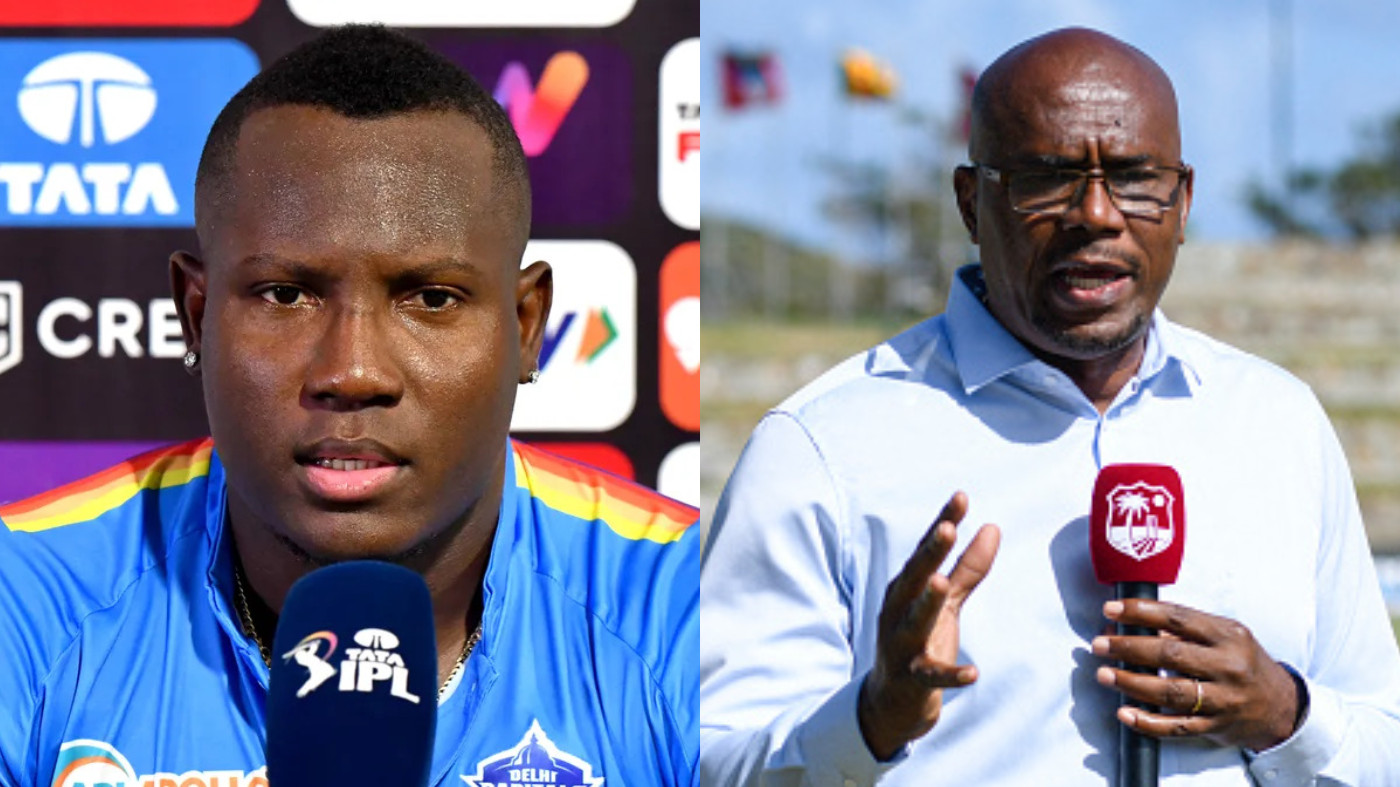 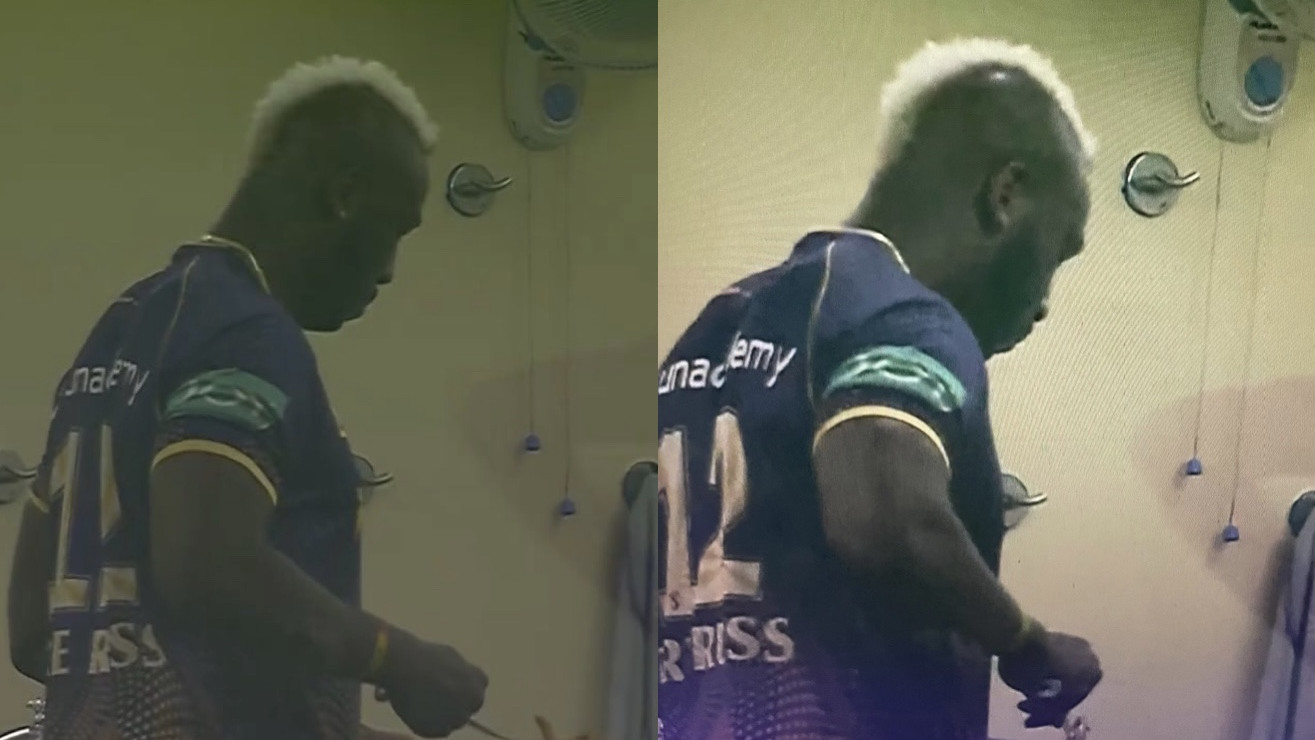 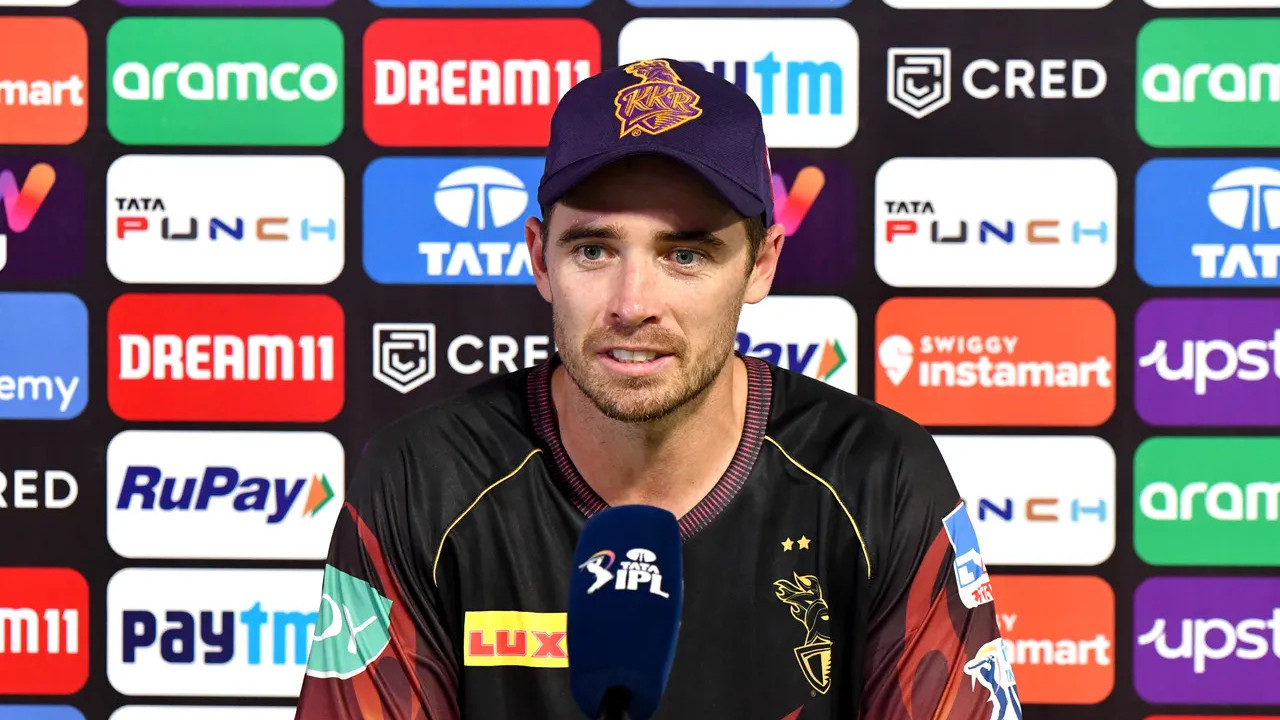