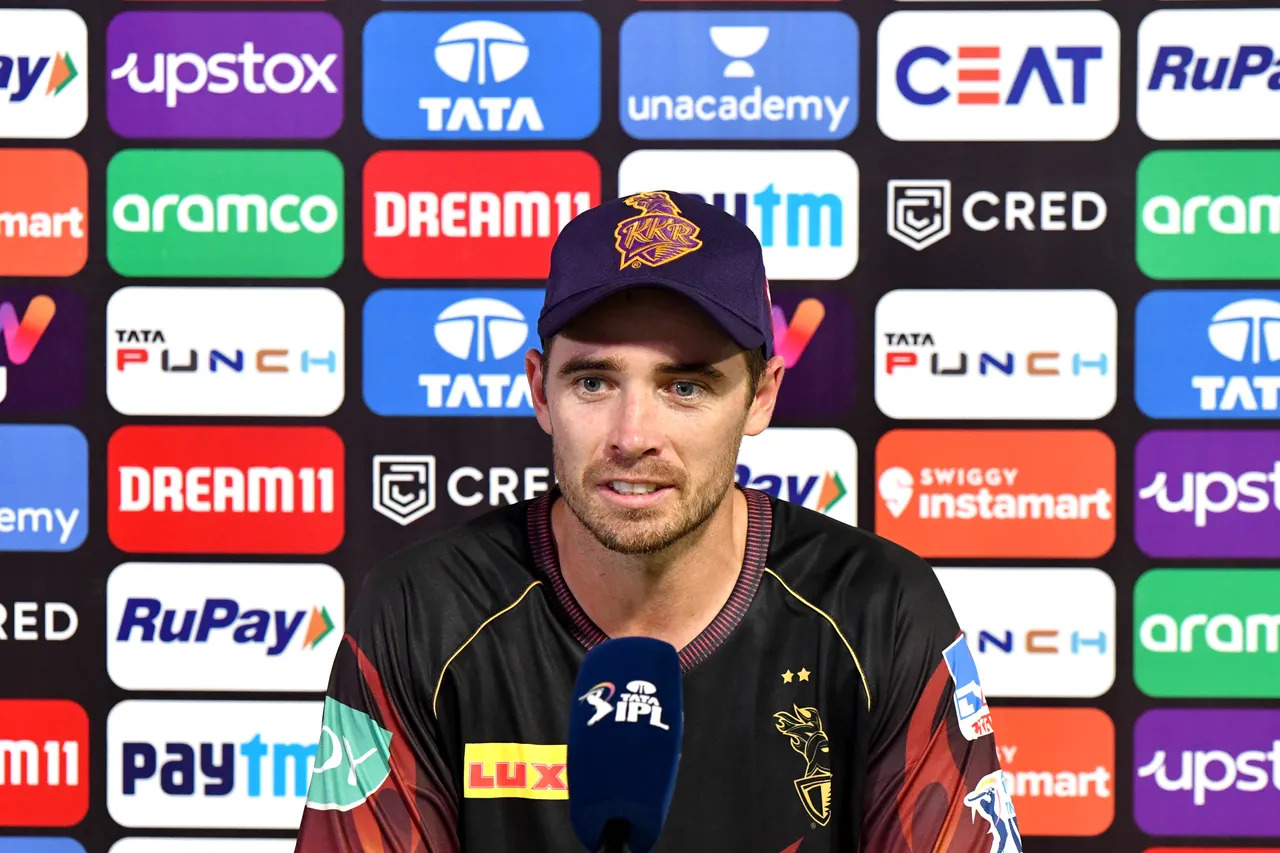 In this edition of IPL 2022, KKR has tried four different opening combinations, but none of them worked, as the team sufferers their fifth successive defeat in a row on Thursday night against Delhi Capitals (DC), dropping to eighth place in the points table.

"It's hard when you haven't had the wins you wanted. After a big auction, we are still trying to find the right combinations," Southee said during the post-match press conference following KKR's four-wicket loss to Delhi Capitals.

"We've tried a few opening combinations and there are no bad players in the IPL, they're all class acts. The guys who've opened, have pure class as well. So, it's just about guys finding form and running with guys who've found form." Southee added.

"The chopping and changing nature isn't ideal, but that happens when you aren't winning a lot of games."

In KKR's last four games, three different combinations of Sunil Narine, Aaron Finch, and Sam Billings were employed at the top, after Ajinkya Rahane and Venkatesh Iyer opened in their first five games. 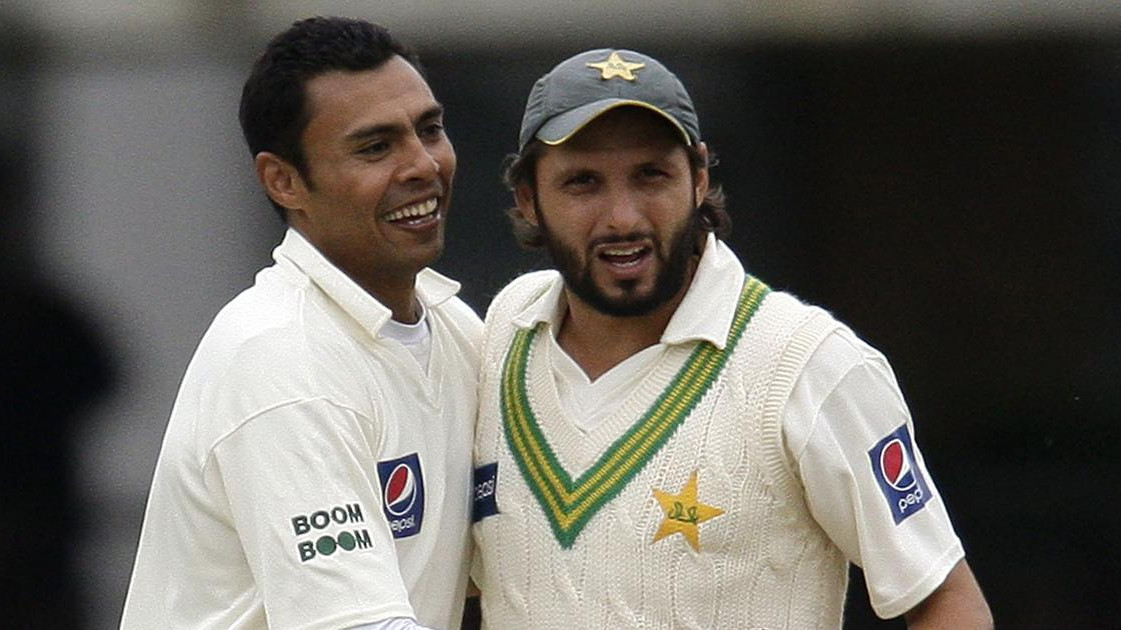 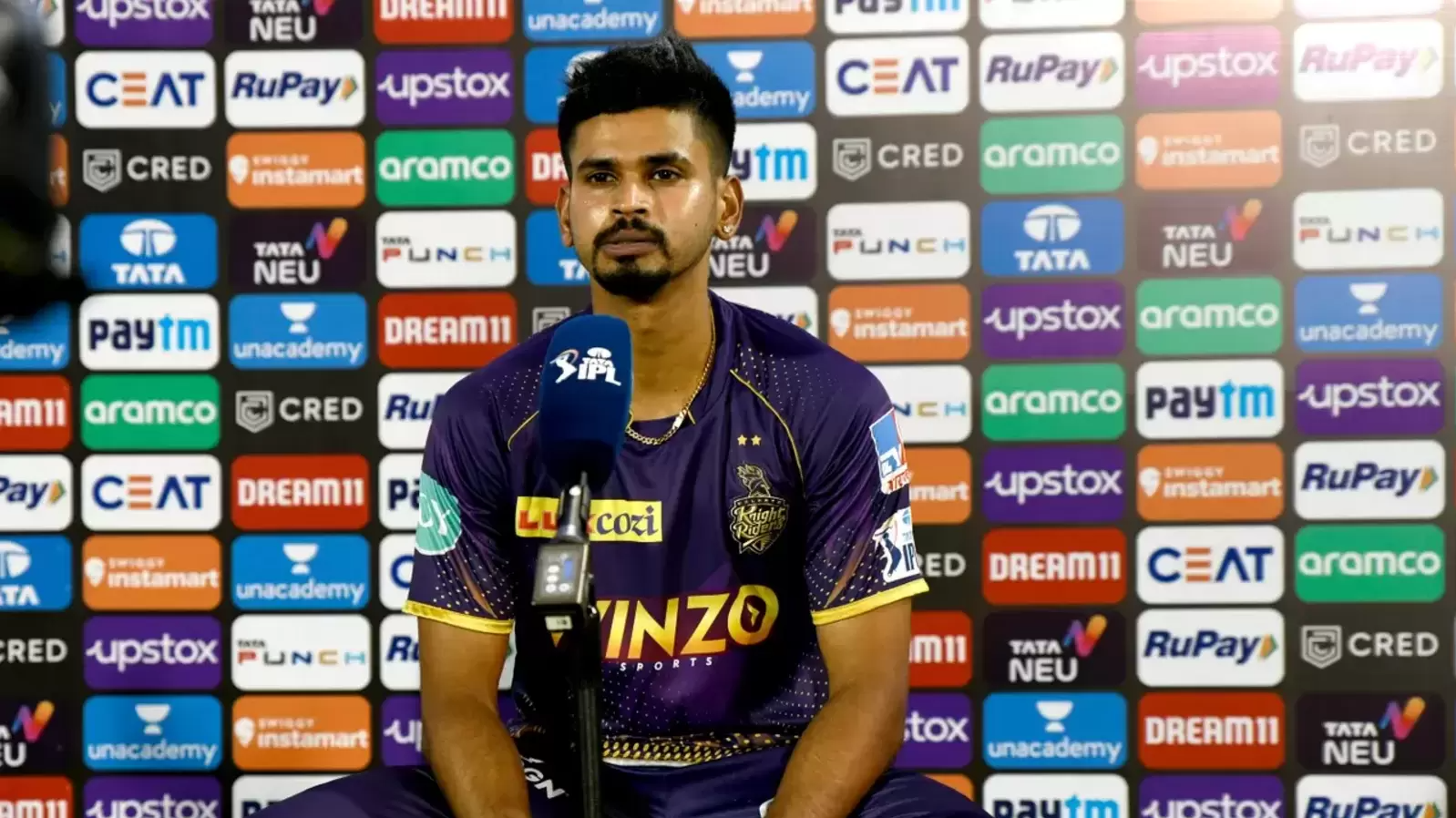 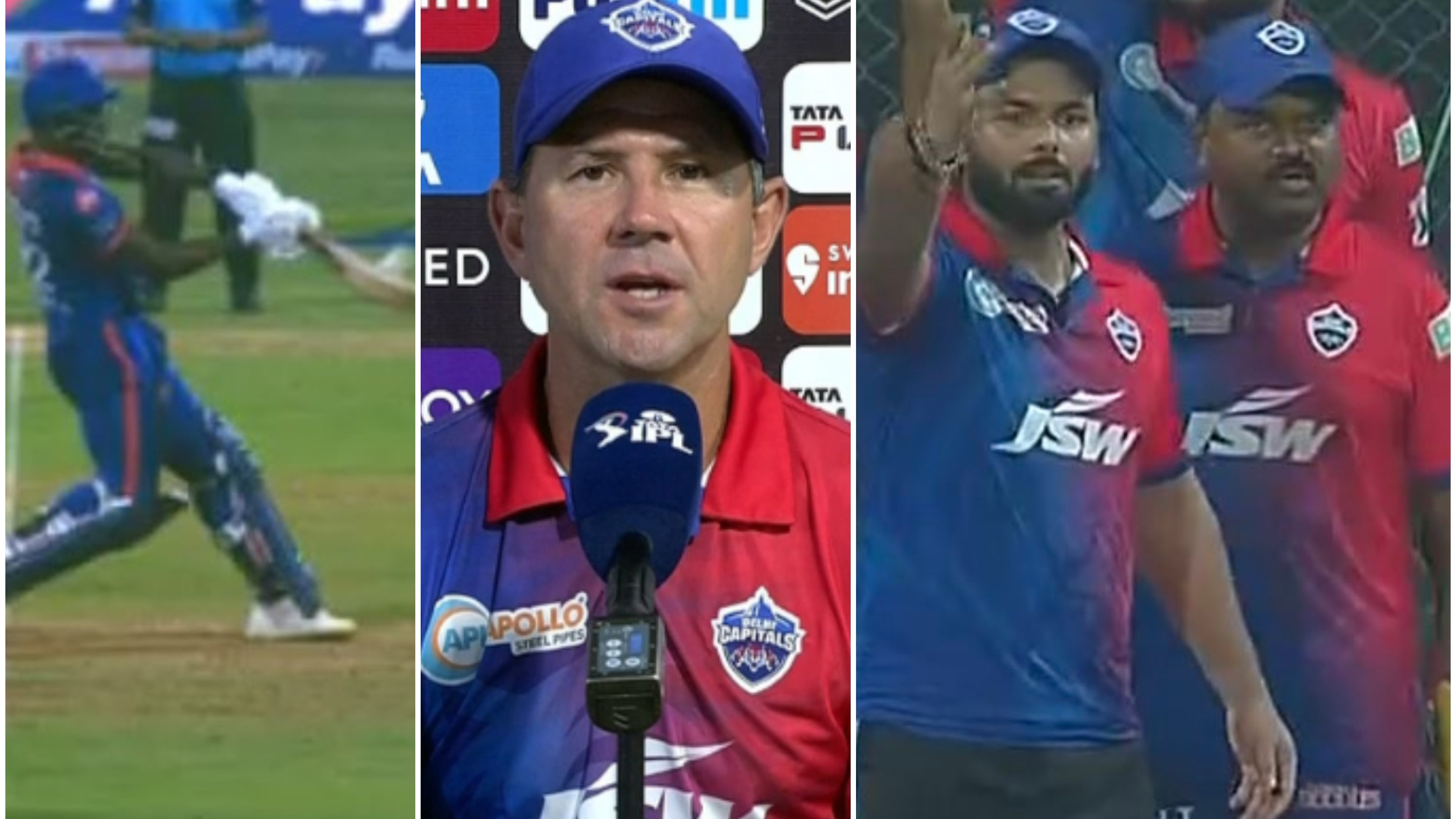