IPL 2022: “I saw that meme, It was chaotic for those couple of minutes” - Watson on his and Pant's viral pic

Rishabh Pant was disappointed after the umpires did not signal the no-ball. 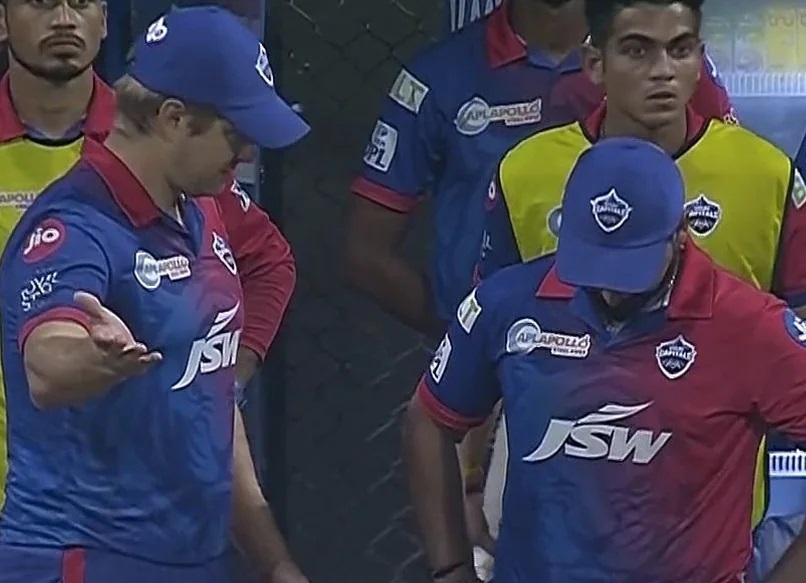 Delhi Capitals (DC) were defeated by Rajasthan Royals (RR) by a close 15-run margin in their last encounter of the IPL 2022.

However, in the penultimate over of the run chase, drama arose when the Capitals dugout, including captain Rishabh Pant, expressed their discontent with an umpiring decision of not calling a no-ball due to height, and the wicketkeeper-batter even signaled the batters to leave the field.

The DC camp was upset when delivery was not deemed a no-ball, and they even sent their coach Pravin Amre to the field to talk to the umpires.

During the incident, a photo of DC assistant coach Shane Watson, who appeared to be having an animated conversation with Rishabh Pant while the DC captain continued to gaze down, went viral.

Also Read: IPL 2022: DC assistant coach Shane Watson reveals what the team needs to do to make it into playoffs

Watson discussed the issue ahead of the team's upcoming match against the Kolkata Knight Riders later tonight. He described the incident as "chaotic" and "hard" to comprehend.

“Yeah, I've seen that meme of me talking to Rishabh with my hand out. It got a little bit of coverage!” Watson said in The Grade Cricketer podcast.

“It was chaotic for those couple of minutes. It was pretty hard. But in the end, it is what it is.  There are times when either side isn't always happy with some decisions. So, you got to get on with it. But you look back at all those couple of minutes and saw the difference in all the parts that happened around. And Ricky Ponting not being there as well, didn't help direct the ship. In a way, it was a perfect storm where things got out of hand,” Watson said.

“No one is proud of what happened out there. We have to digest and get on with it,” the former Australian all-rounder further added.

Pravin Amre was suspended for one game as a result of the incident, and both Amre and Pant were fined 100% of their match money. In addition, Shardul Thakur received a fine of 50% of his fees. 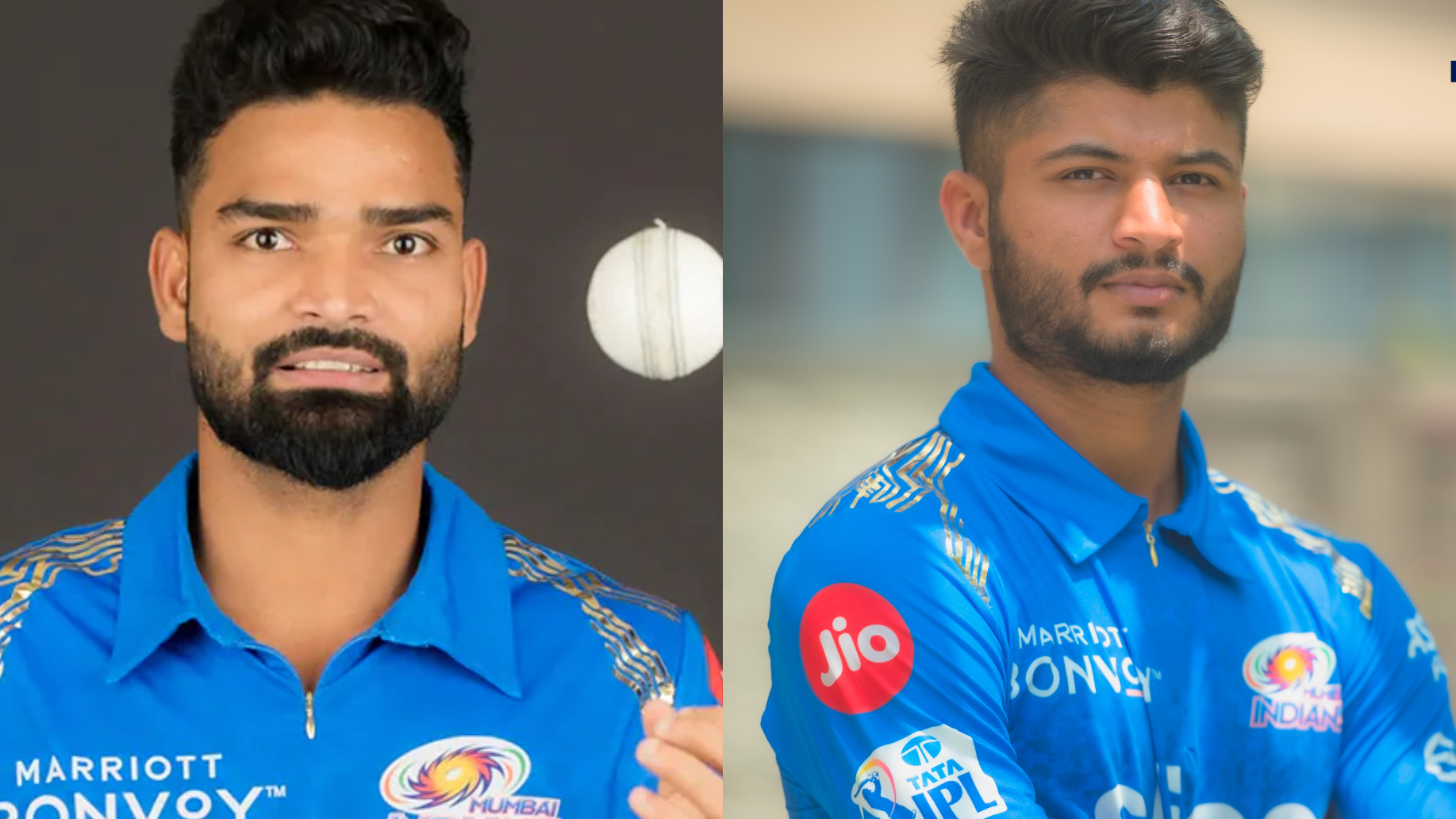 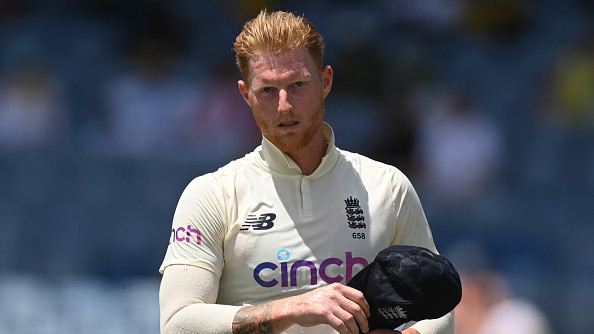 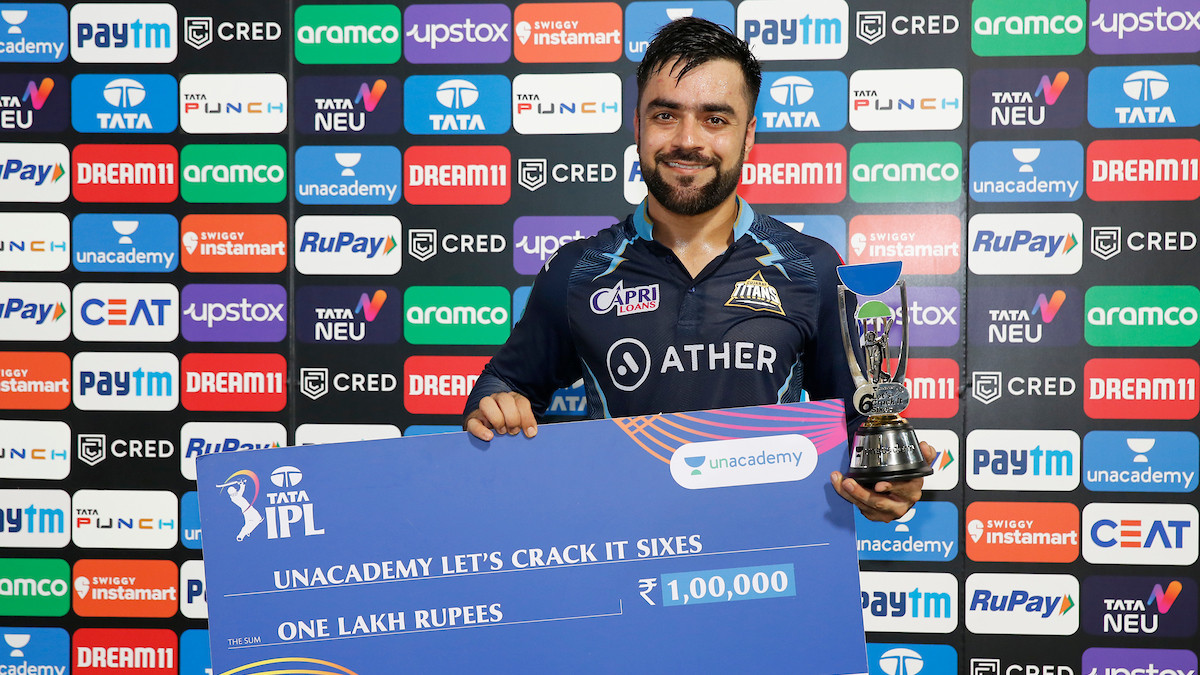