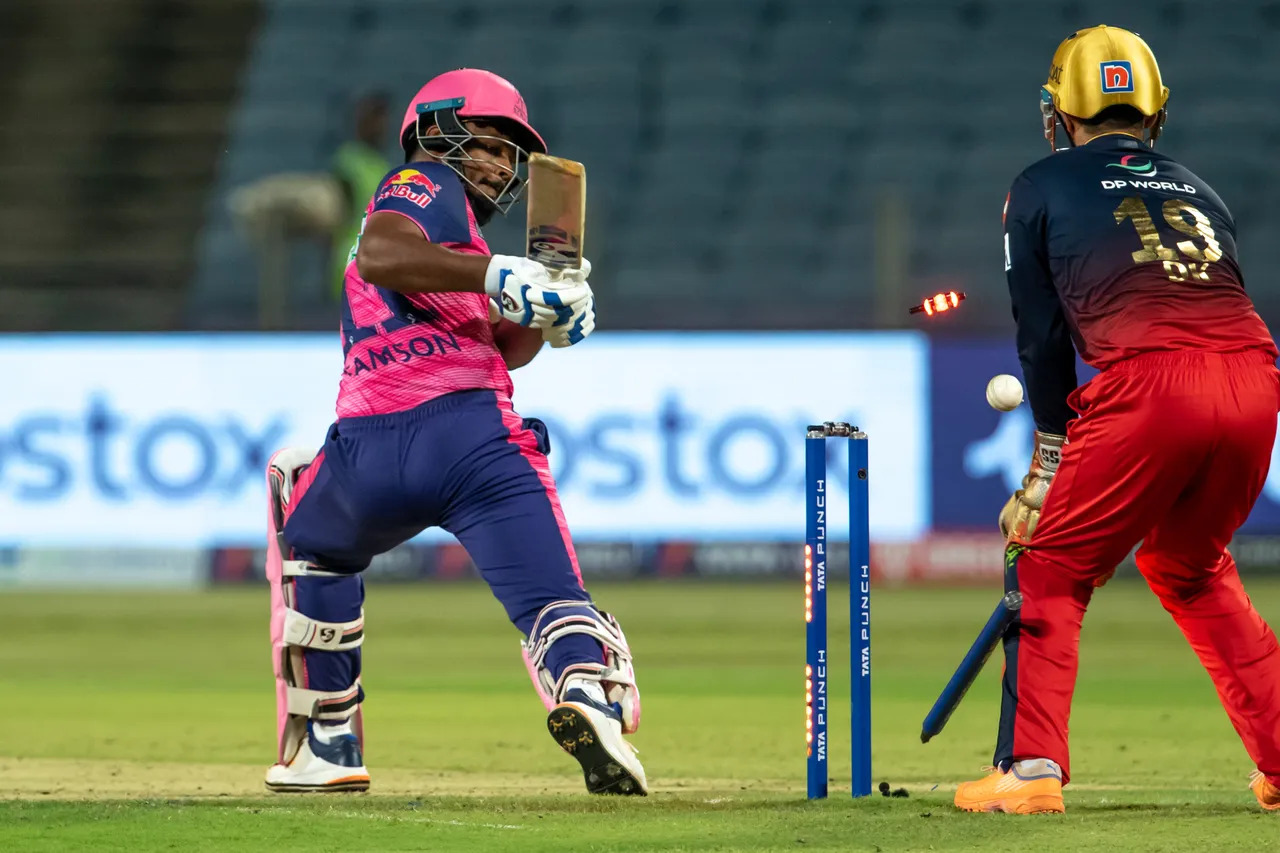 Former West Indies quick Ian Bishop believes Rajasthan Royals captain Sanju Samson is squandering his outstanding form in the IPL 2022 with poor shot selection and may miss his chance to be called up to the Indian T20 squad.

Samson has made 228 runs in 8 matches in IPL 2022 with one fifty but has looked good in terrific form with the bat, albeit getting out due to poor choices of shots.

When Samson kicks into gear, he's a pleasure to watch, but the right-hander has yet to regularly provide the type of impacting innings that are expected of him. In February, he last played for India in a T20 home series against Sri Lanka.

With the flamboyant Jos Buttler failing to impress against RCB on Tuesday, it was the ideal time for the RR captain to step up to the plate. Samson seemed in fantastic form, hitting three sixes and a four, but he only managed 27 off 21. After missing an attempted reverse-sweep, he was removed by Sri Lankan spinner Wanindu Hasaranga.

“That Sanju is wasting good form and good opportunity to score runs to press for an international recall, to lead his team when Jos Buttler doesn’t score. It’s not that Sanju’s out of form. But that’s a match-up with Wanindu Hasaranga and him, and he should have known better. He got out of the blocks quite nicely. I’m a Sanju Samson fan, been that way for years now, (but) he’s wasting good form by shot selection,” Bishop said on ESPNcricinfo’s ‘T20 Time Out’.

Former New Zealand captain Daniel Vettori believes Samson takes the game for granted and tries to do too much.

“It feels like the game is too easy for him, so ‘I’m going to try something different, I’m going to try and make sure I can play every shot in the book’. He is at his best when he’s striking down the ground. He’s a joy to watch when he’s playing that well. But everything looks a little bit easy and sometimes it feels like he isn’t in the moment, and then he’s out.” Vettori said.

Samson has had a disappointing season, other from a 55 and an undefeated 48 against Sunriers Hyderabad and Delhi Capitals, respectively. 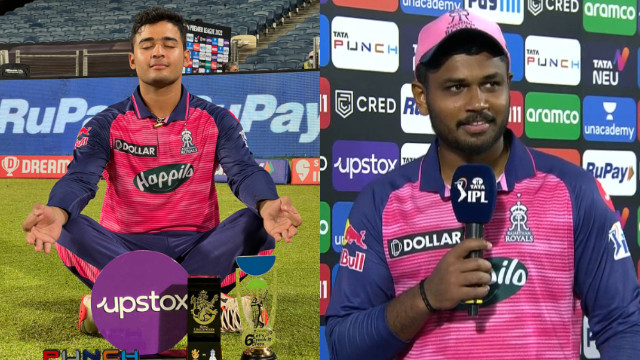 IPL 2022: Sanju Samson hails Riyan Parag and the team after RR defends 144 against RCB with ease 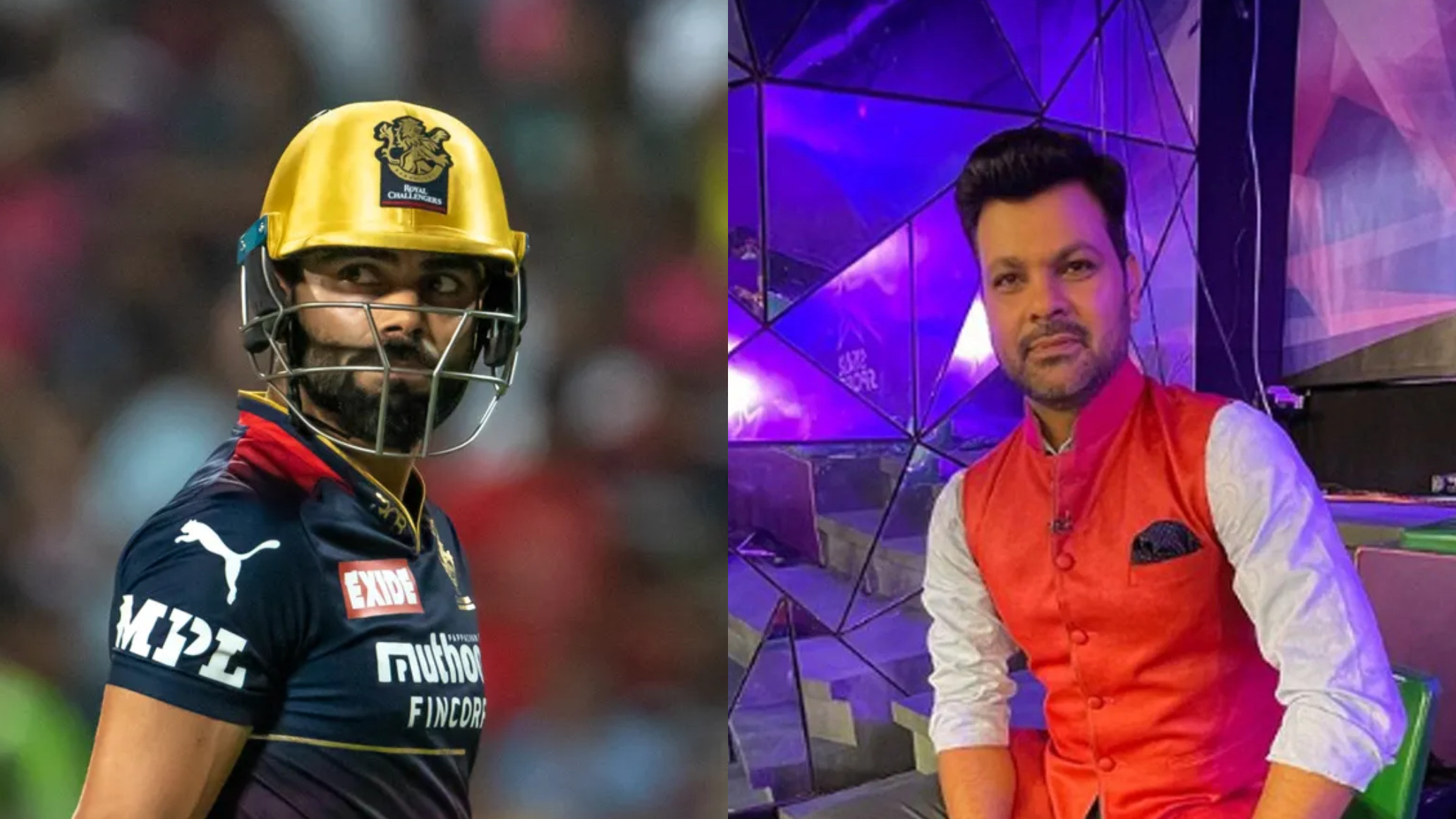 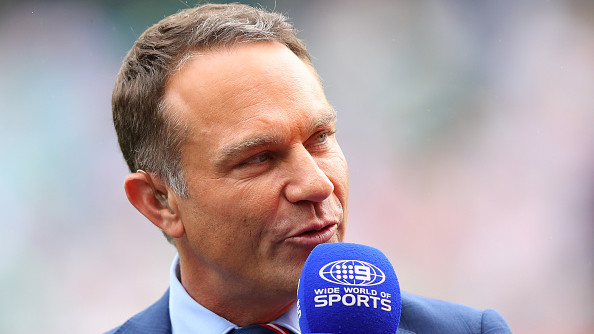