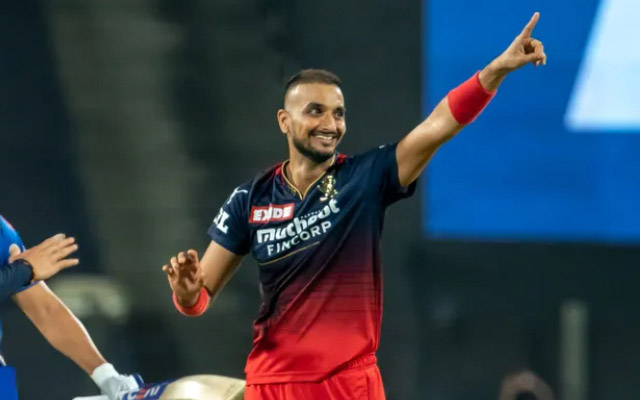 India and Royal Challengers Bangalore (RCB) pacer Harshal Patel has revealed his battle with pre-match anxiety and how it has been troubling him for a long time.

The 31-year-old further revealed that the pre-match anxiety left him exhausted after troubling him for the whole day before the match started. He also recalled how a conversation with AB de Villiers helped him realize that his former RCB teammate faced the pre-match anxiety problem as well.

Harshal Patel said on Gaurav Kapoor's show 'Breakfast with Champions: “I went through a cycle of crippling pre-game anxiety. Like I would have to go and pee probably once every two minutes, right from when I wake up on game day to the moment where I bowl the first ball.”

The pacer continued, “The anxiety was so bad and I used to get so exhausted that I would want the match to end so that I could go and sleep. I still have it but now I look at it as a part of the game.”

The pacer signed off by saying, “If that is happening to somebody like AB de Villiers, who am I? You get an affirmation that you're not alone.” 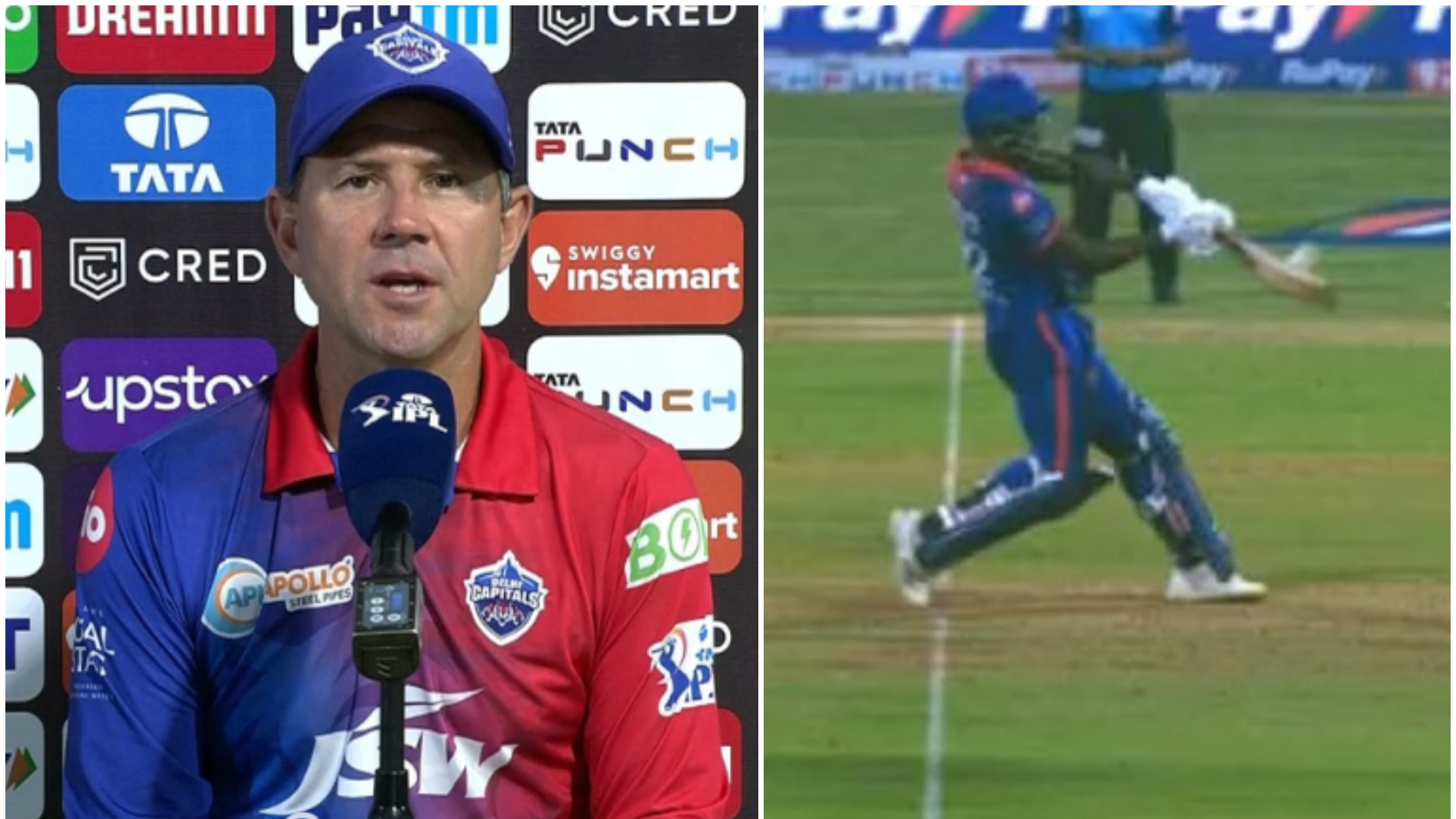 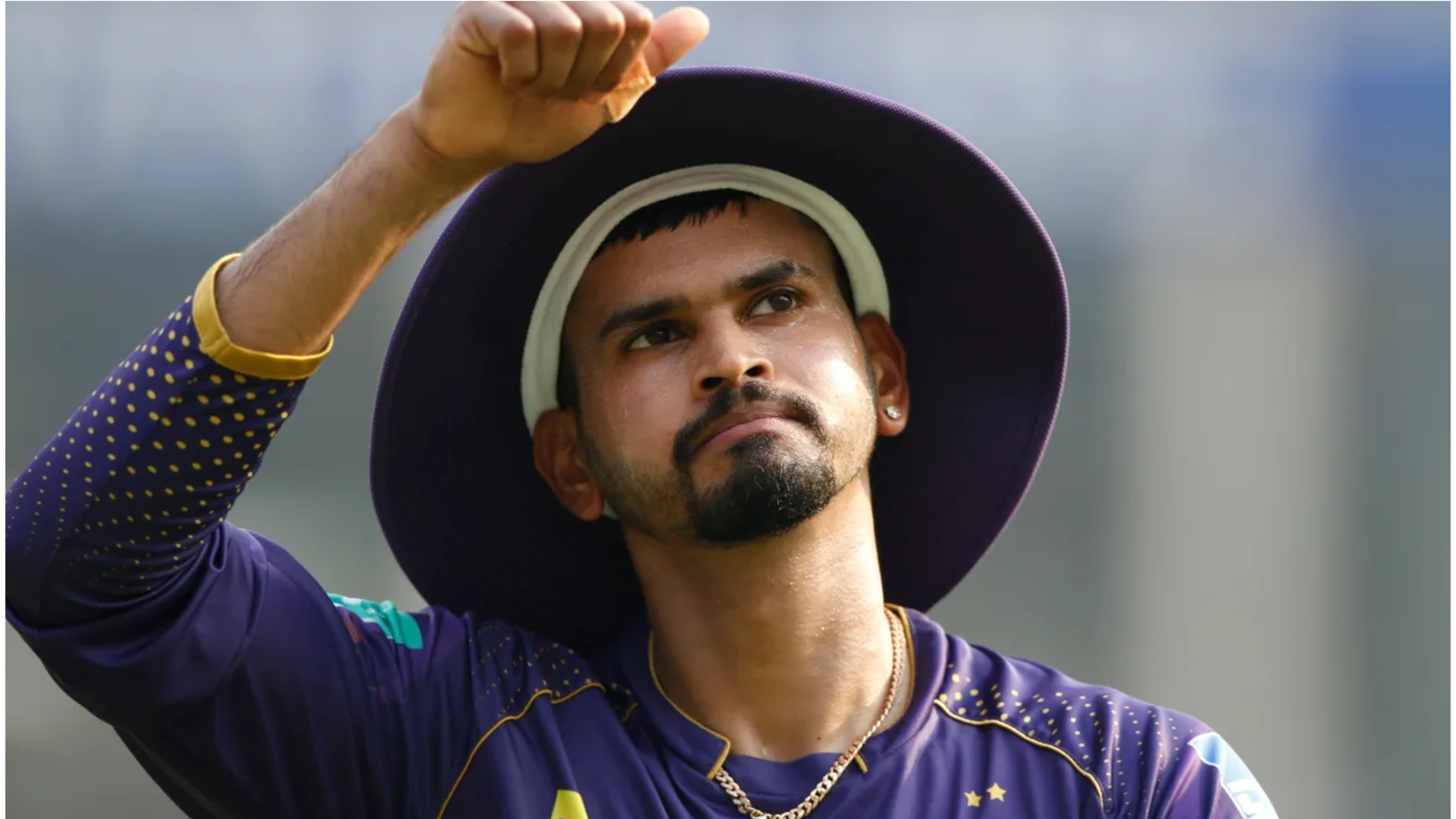 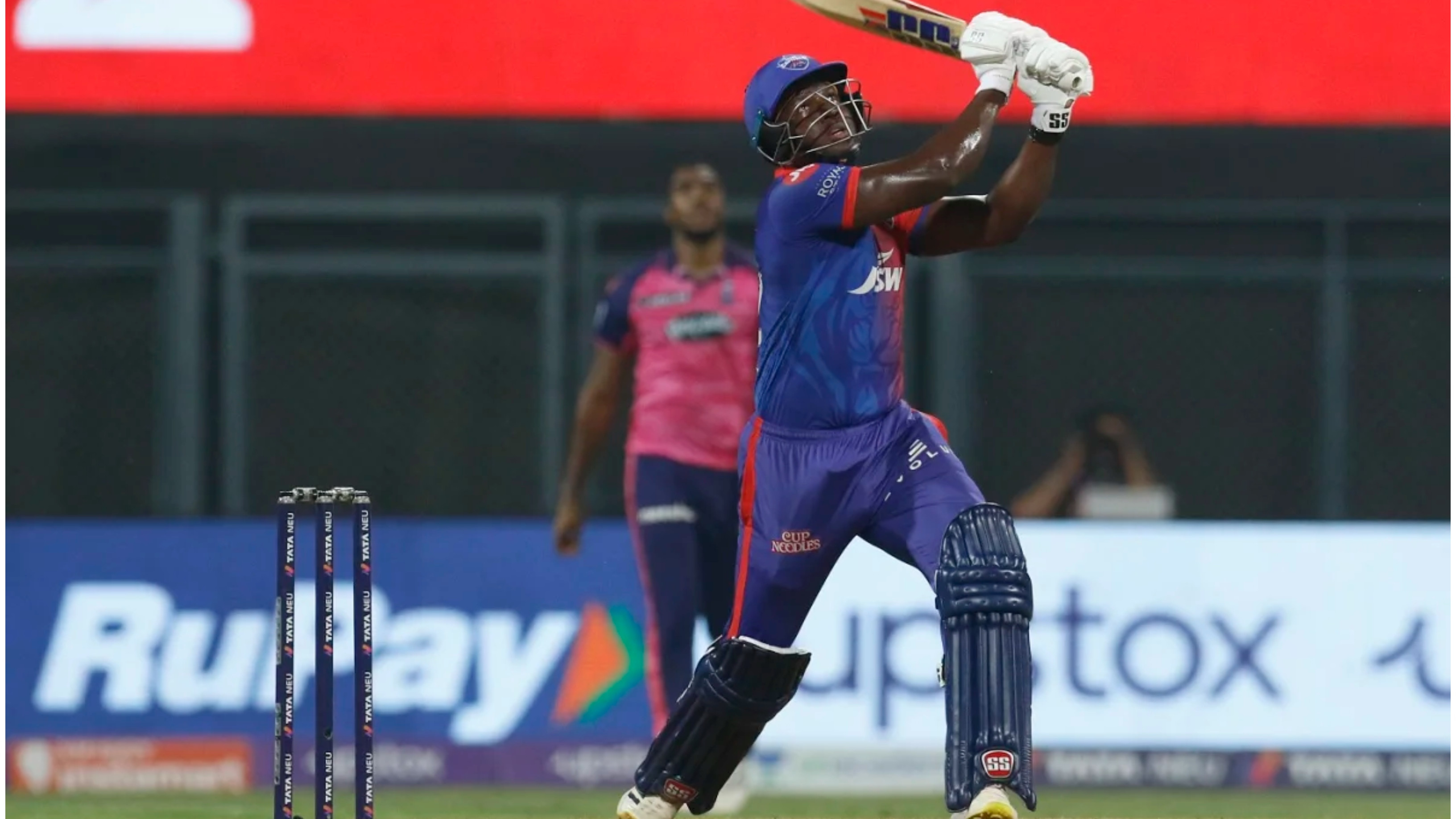