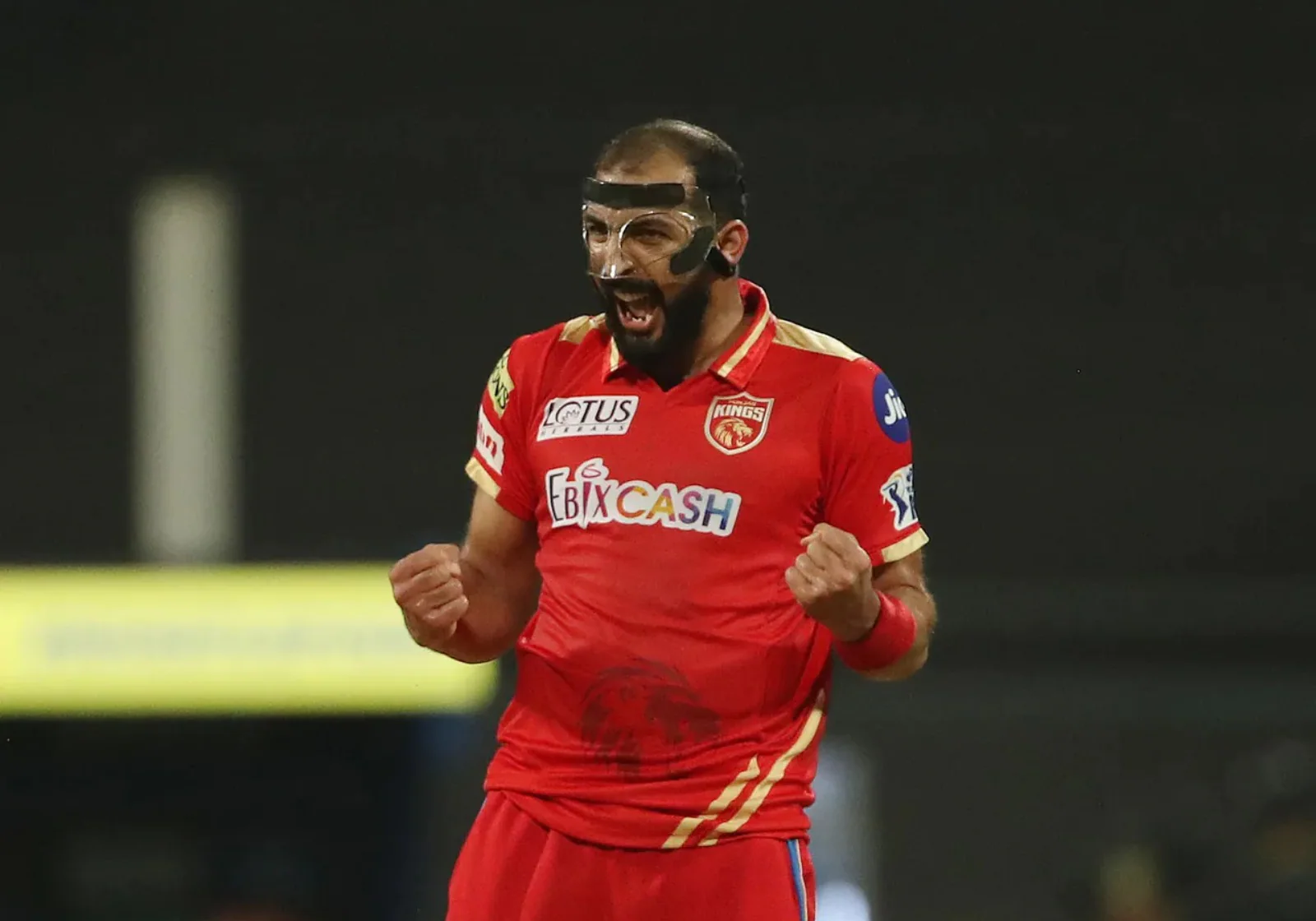 Punjab Kings (PBKS) pacer Kagiso Rabada heaped praise on Rishi Dhawan for brilliantly delivering the tense final over to secure an 11-run win for the team against the Chennai Super Kings (CSK) in the 38th match of the ongoing IPL 2022 at the Wankhede Stadium on April 25.

Chasing 188 for victory, there were chances for the Chennai Super Kings (CSK), as the legendary MS Dhoni was there, but Rishi Dhawan held his nerves and delivered the best for the Punjab Kings (PBKS).

In his first match since 2016 in the IPL, Dhawan dismissed Dhoni in the 3rd ball, which followed a dot ball, to help PBKS beat CSK by 11 runs on Monday. However, the pacer got the line wrong, but Dhoni could not time the ball and the legendary cricketer was caught at deep mid-wicket.

Read Also: IPL 2022: “I kept my calm,” Shikhar Dhawan after his match-winning knock against CSK

Rabada said of the tense final over after the match, “Rishi coming back and bowling that final over, he put his hand up. It's still a bit nerve-wracking when you're bowling at MS Dhoni and there's not one red shirt in the crowd, only yellow shirts chanting his name. I think it can be a bit nerve-wracking but he held his nerve and came out on top so huge credit to him.”

He further added, “We got ourselves a winning total and I thought each and every individual in our bowling attack put their hand up. I think Arshdeep Singh (1/23) has been the best death bowler in this comp. That's what the stats say. He's a youngster coming in. He's got a lot of drive, a lot of ambition and he's got talent as well. And he's just a good bloke. So it's nice to have him around.”

Rabada concluded, “I've always bowled at the death as well so I know I'm going to bowl at the death but Arsh has just been magnificent and been leading the way in that discipline.” 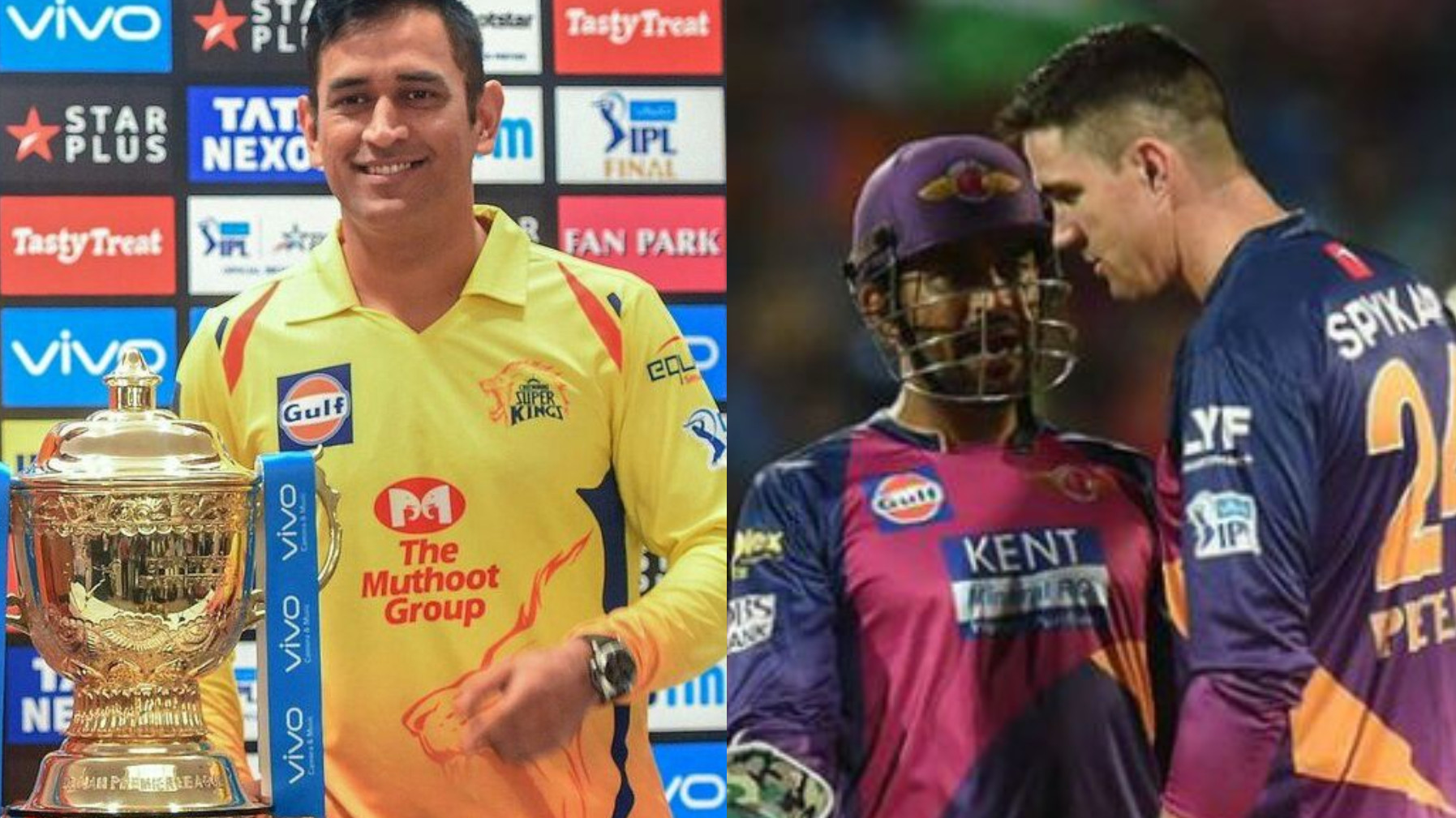 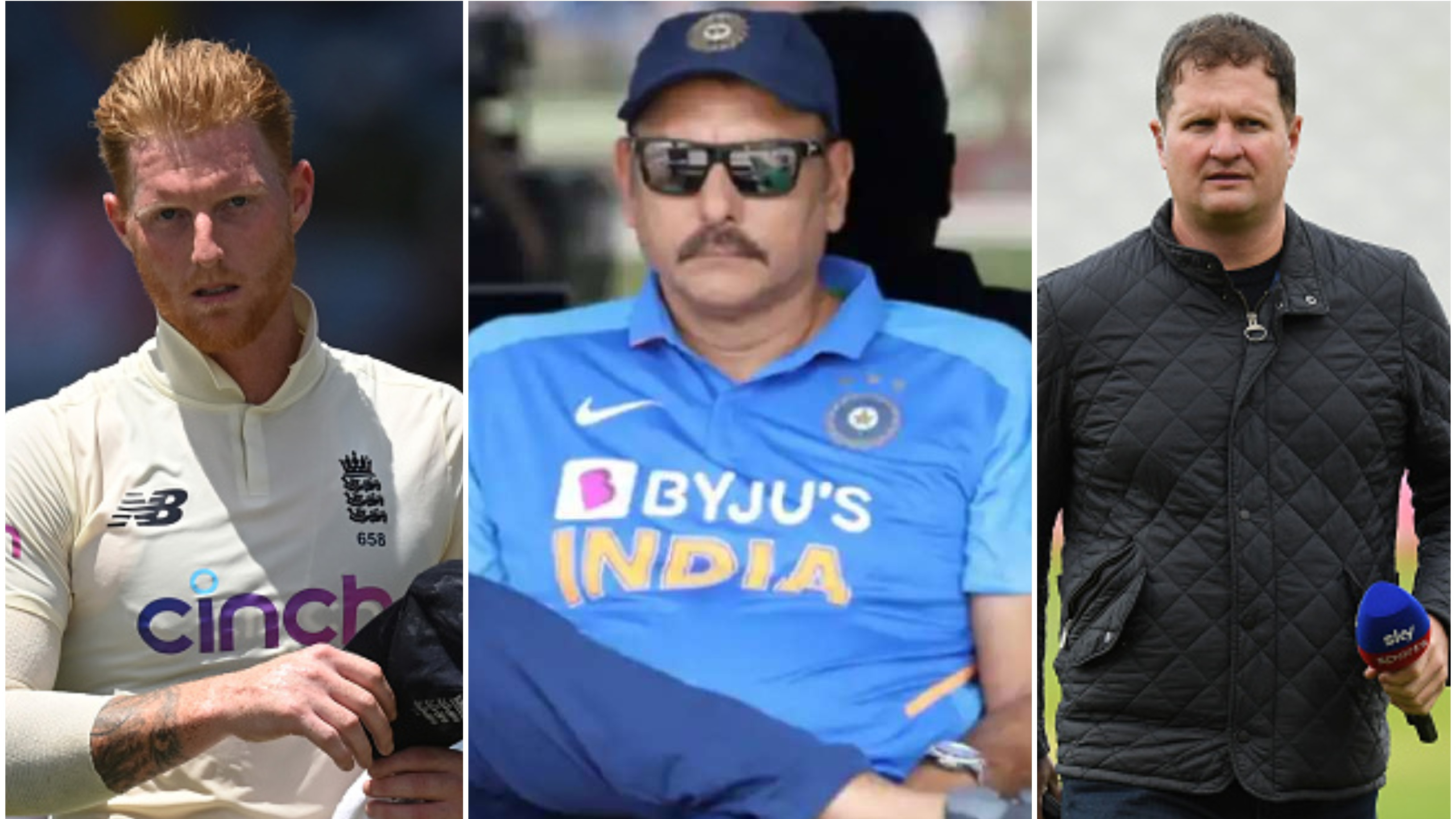 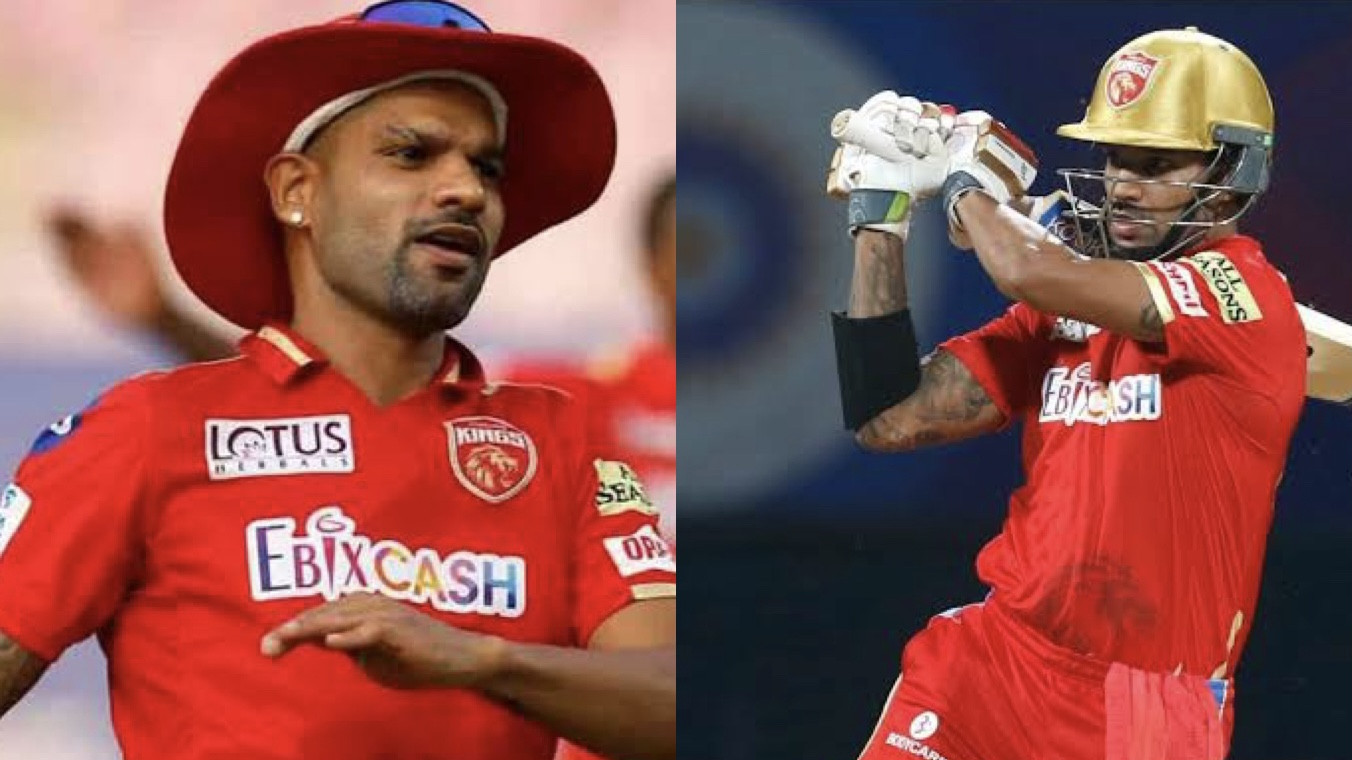 IPL 2022: â€śI kept my calm,â€ť Shikhar Dhawan after his match-winning knock against CSK