T Natarajan is looking more confident than ever in the IPL 15. 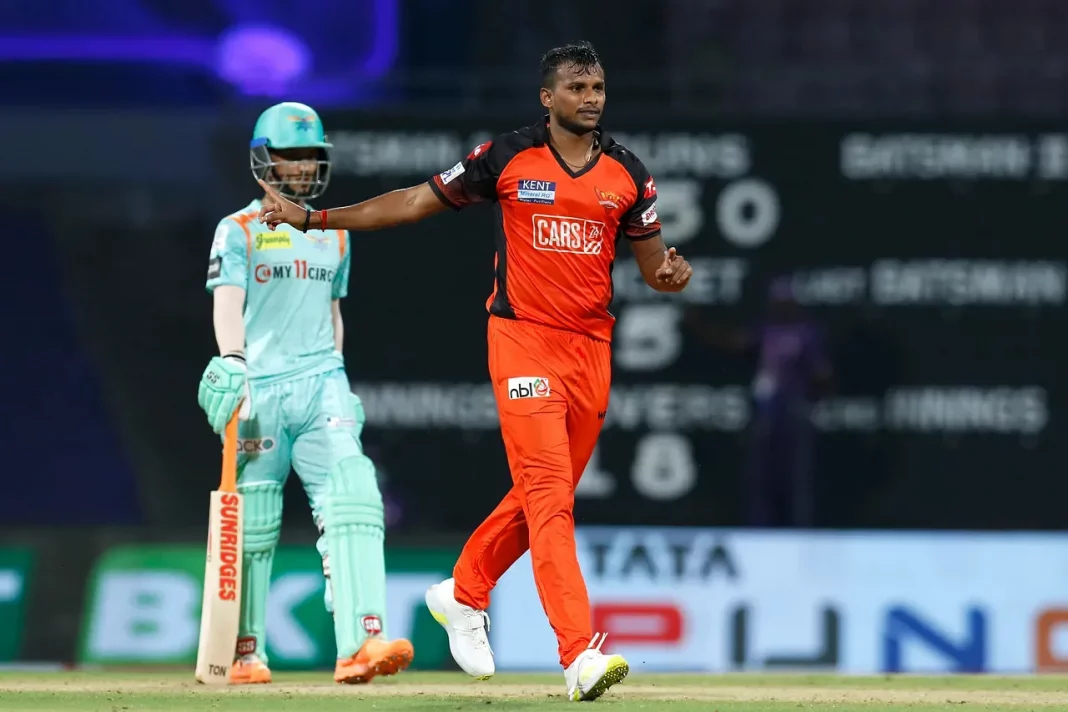 Former India captain and cricket commentator, Sunil Gavaskar, heaped praise on T Natarajan for his improved performance for the Sunrisers Hyderabad (SRH) in the ongoing IPL 2022.

The Indian batting great further said that the left-arm pacer is bubbling with confidence having overcome injury issues. He added that Natarajan is working hard in order to be selected in India’s squad for the upcoming T20 World Cup 2022 in Australia later this year.

At the moment, Natarajan is in the second spot on the Purple Cap list for the most wickets in IPL 2022, with 15 wickets in 7 matches at an average of 14.53. He has been bowling with a good pace and striking both in the powerplay and at the death in the ongoing IPL 2022, which left Gavaskar impressed.

Read Also: IPL 2022: ‘Rashid Khan was not much of a wicket-taker’, Brian Lara pleased with SRH’s current combination

Notably, Natarajan had a dream debut in Australia in 2020–21, but a knee injury forced him to miss the first half of IPL 2021, and then he could play just 2 matches in the UAE-led portion of the tournament. Later, the pacer couldn’t play domestic cricket much either due to the recurrence of a knee injury.

However, Natarajan worked hard on his fitness and skills, and now he is looking more confident than ever and is making a strong cause for India's comeback.

Sunil Gavaskar told Star Sports: “We all know his yorkers are his specialty but he held the ball back well. It's good to see him back because for some time it looked like Indian cricket had lost him. It's good to have him back in contention. I am pretty sure, with the way he bowls between the 16th and the 20th over, he will be very much in contention.”

He signed off by saying, “Last year, perhaps, he wasn't on top of his game. Right now, he is full of confidence. He has had his share of injuries but he is fresh and raring to go. He recognizes that there is a World Cup coming up, he wants to be on that flight to Australia.” 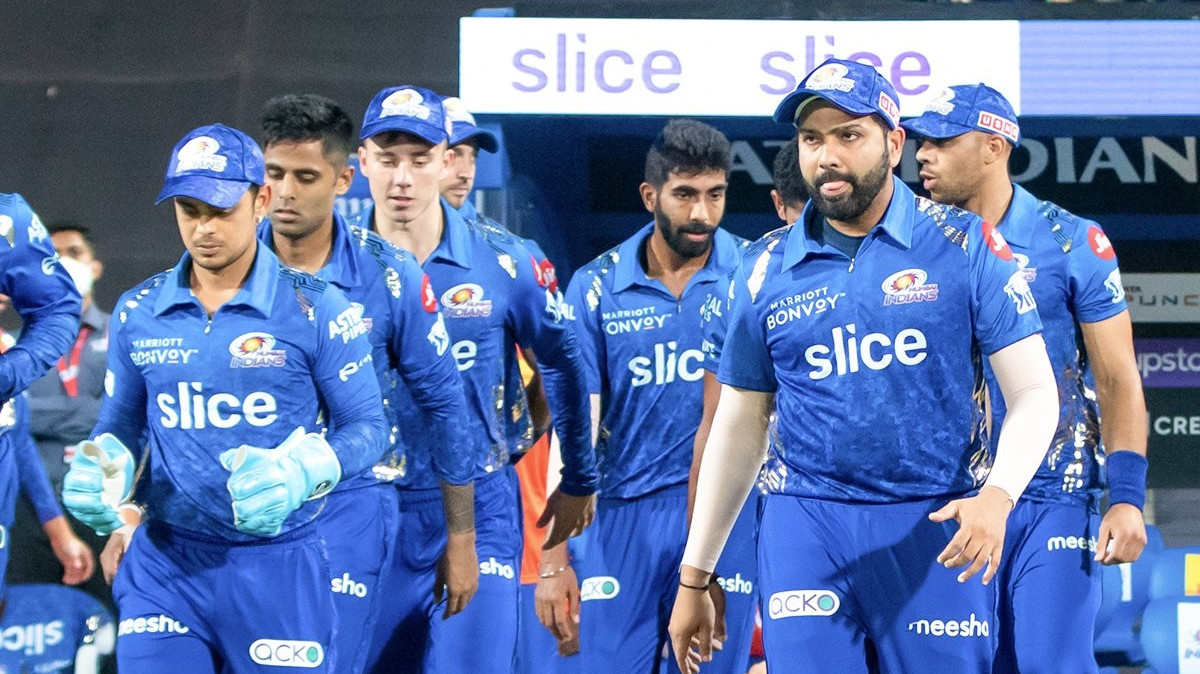 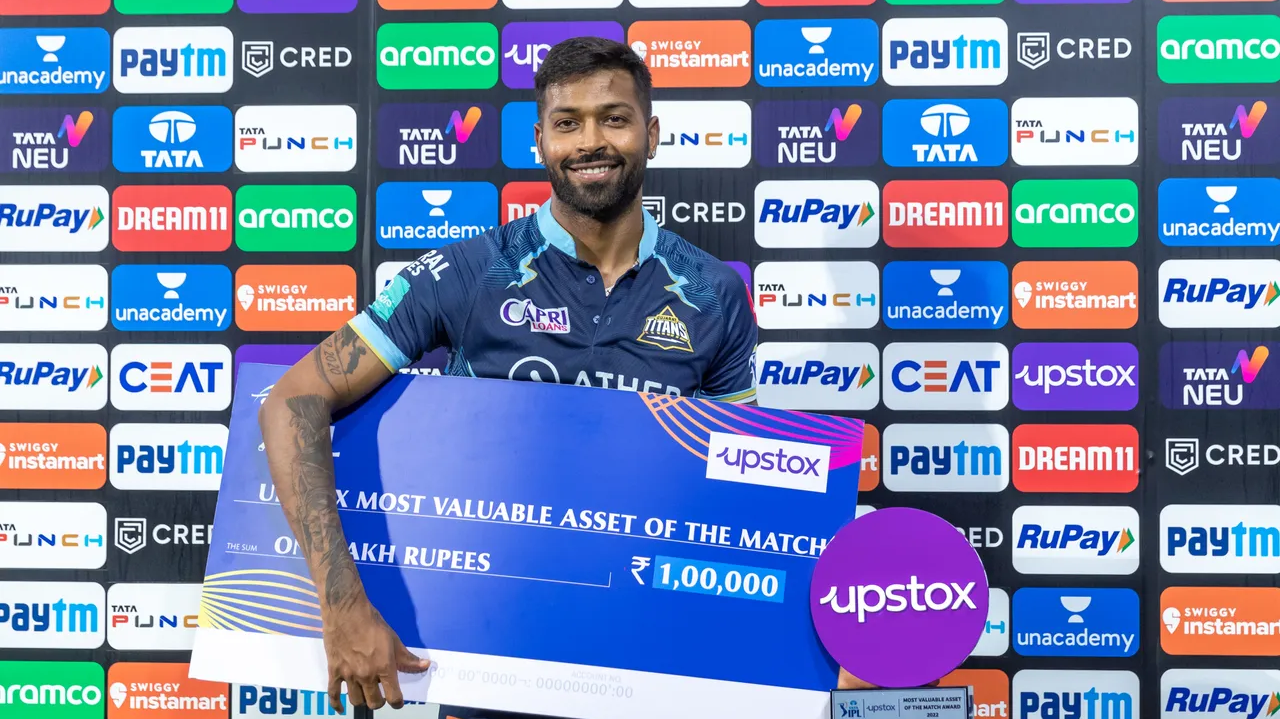 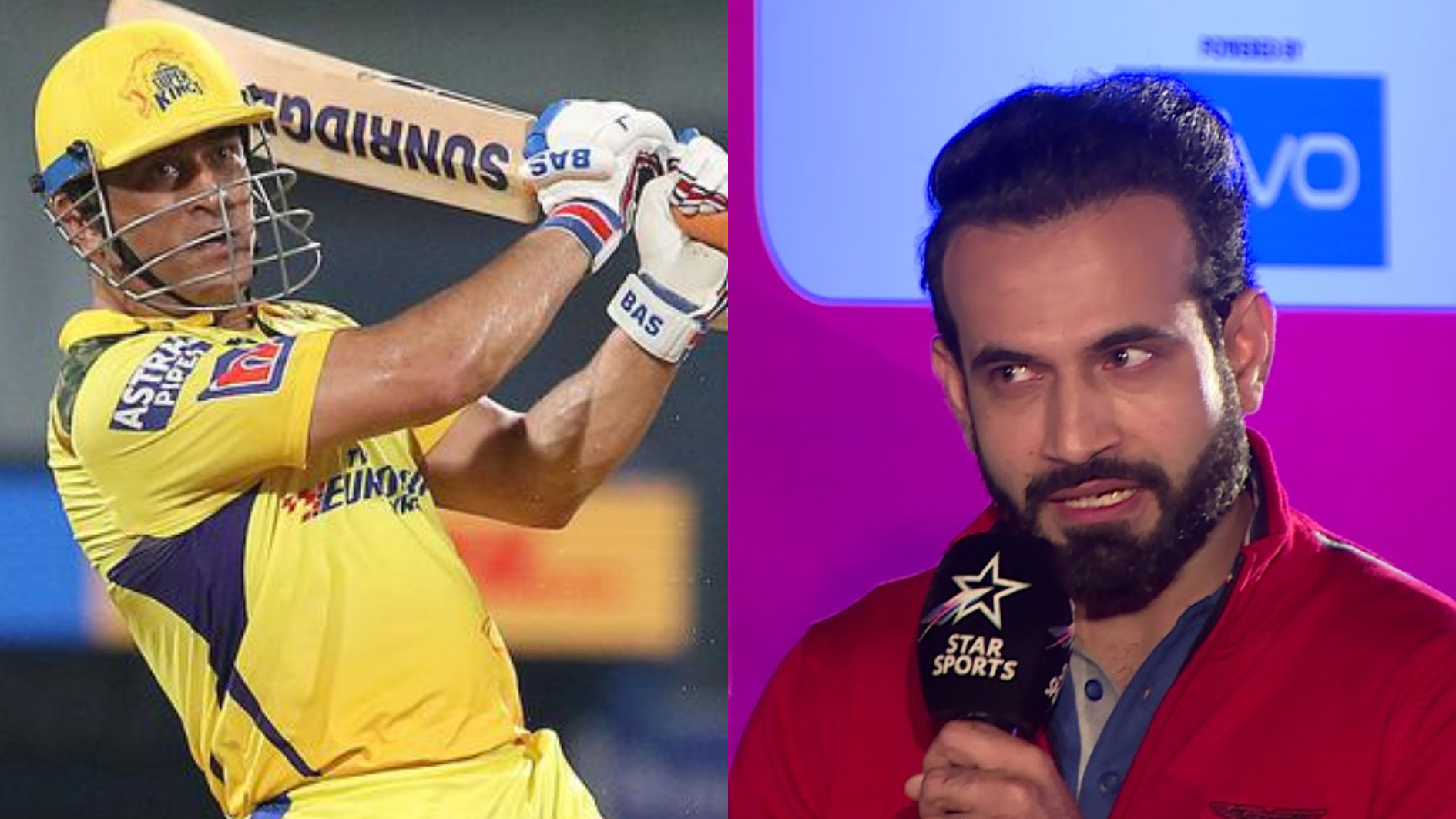 IPL 2022: MS Dhoni is the greatest finisher in the history of IPL- Irfan Pathan