He also expressed concerns over Ishan Kishan's struggles with the bat. 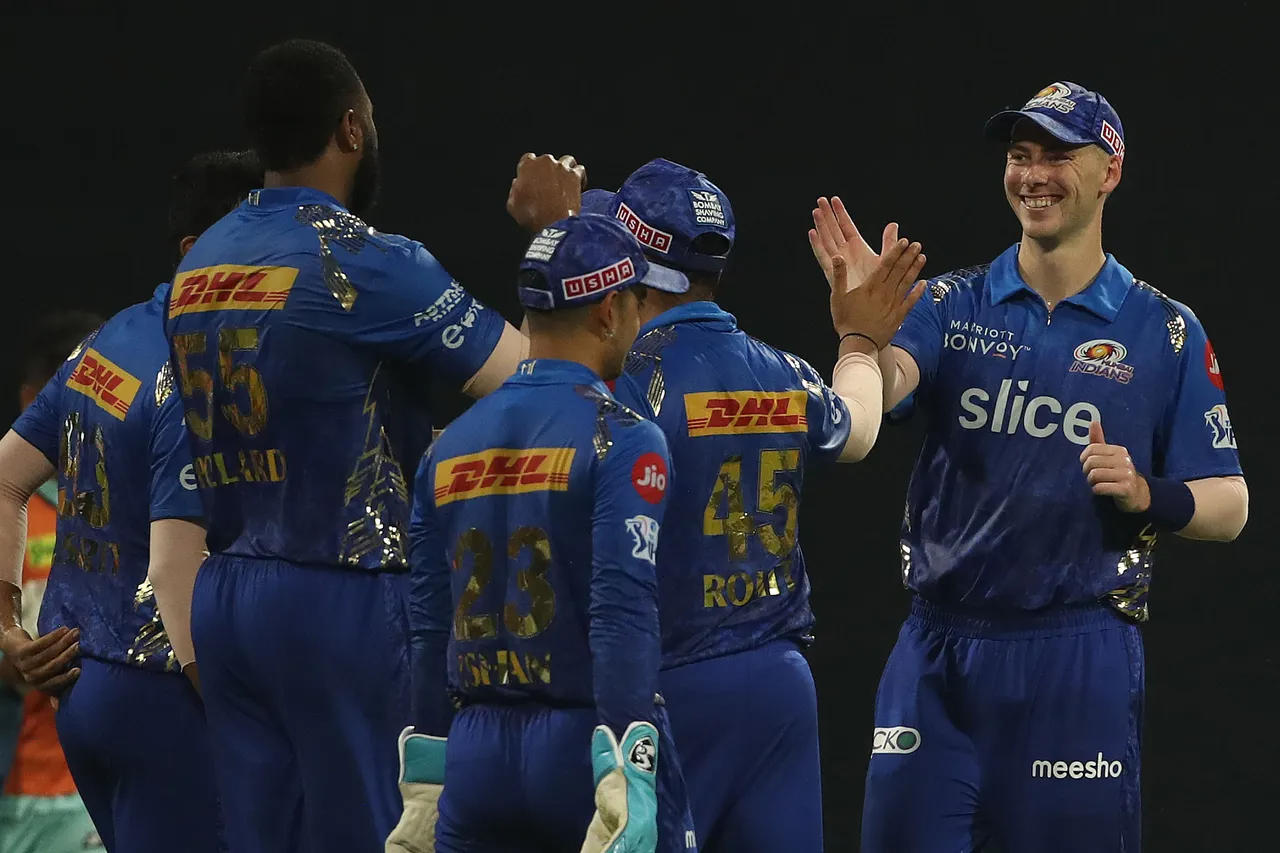 Mahela Jayawardena, Mumbai Indians (MI) head coach, admitted that there are concerns, as the franchise suffered its 8th straight defeat in the ongoing IPL 2022 with a 36-run hammering at the hands of Lucknow Super Giants (LSG) at Wankhede Stadium in Mumbai on Sunday (April 24).

With the Mumbai Indians (MI) enduring their worst run in IPL history, Jayawardena has hinted at a few changes in the playing XI after repeated failures of the star-studded batting line-up.

The head coach has also expressed concern over the drastic drop in the batting form of Ishan Kishan.

Read Also: IPL 2022: Gavaskar not impressed with Kishan’s batting against short balls, says he will struggle in Australia

When asked about potential changes in the batting lineup going forward in the IPL 2022, Jayawardena said: “Good question. I need to review this and have a chat with the rest of the coaches as well and make some plans. Batting has been a concern for us, especially on good wickets where we have batted under par. This is a senior group who understands the conditions and performed in the past.”

He added, “We need to keep pushing and if we need to make those changes we will do that. We had a few changes (up till now) but not a lot. We wanted to keep the batting consistent. Obviously, there are concerns as we have not been consistent whether we are batting first or chasing totals down.”

Kishan was bought back by MI for INR 15.25 crores at the IPL 2022 mega auction earlier this year, but the young gun failed to live up to the expectations after two scores of 81 and 54 and Jayawardena said that he would sit with him soon.

The coach signed off by saying, “He has struggled a bit, we have given him the freedom to play his natural game. I haven't yet spoken to him today but I will have a conversation with him soon.” 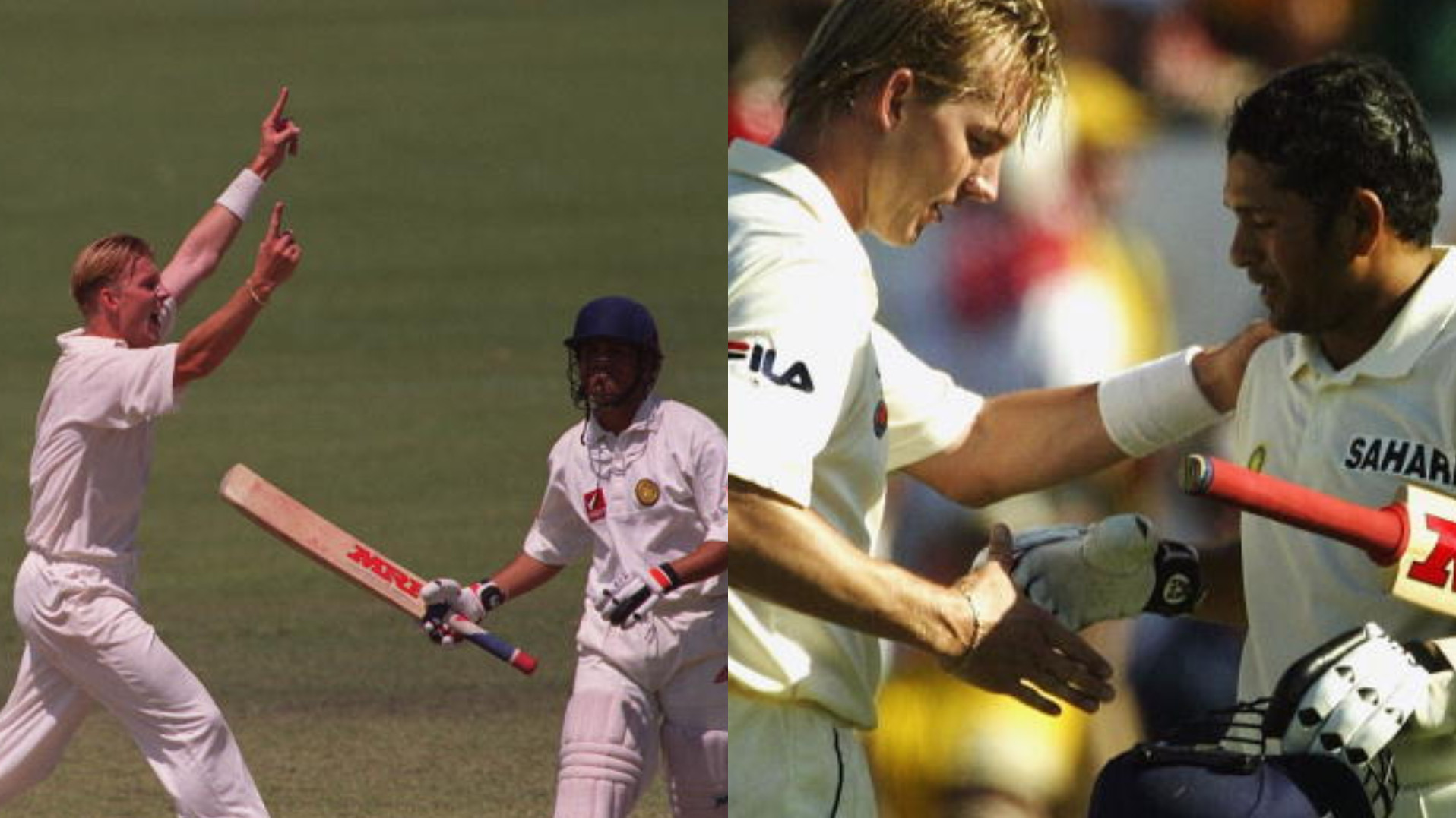 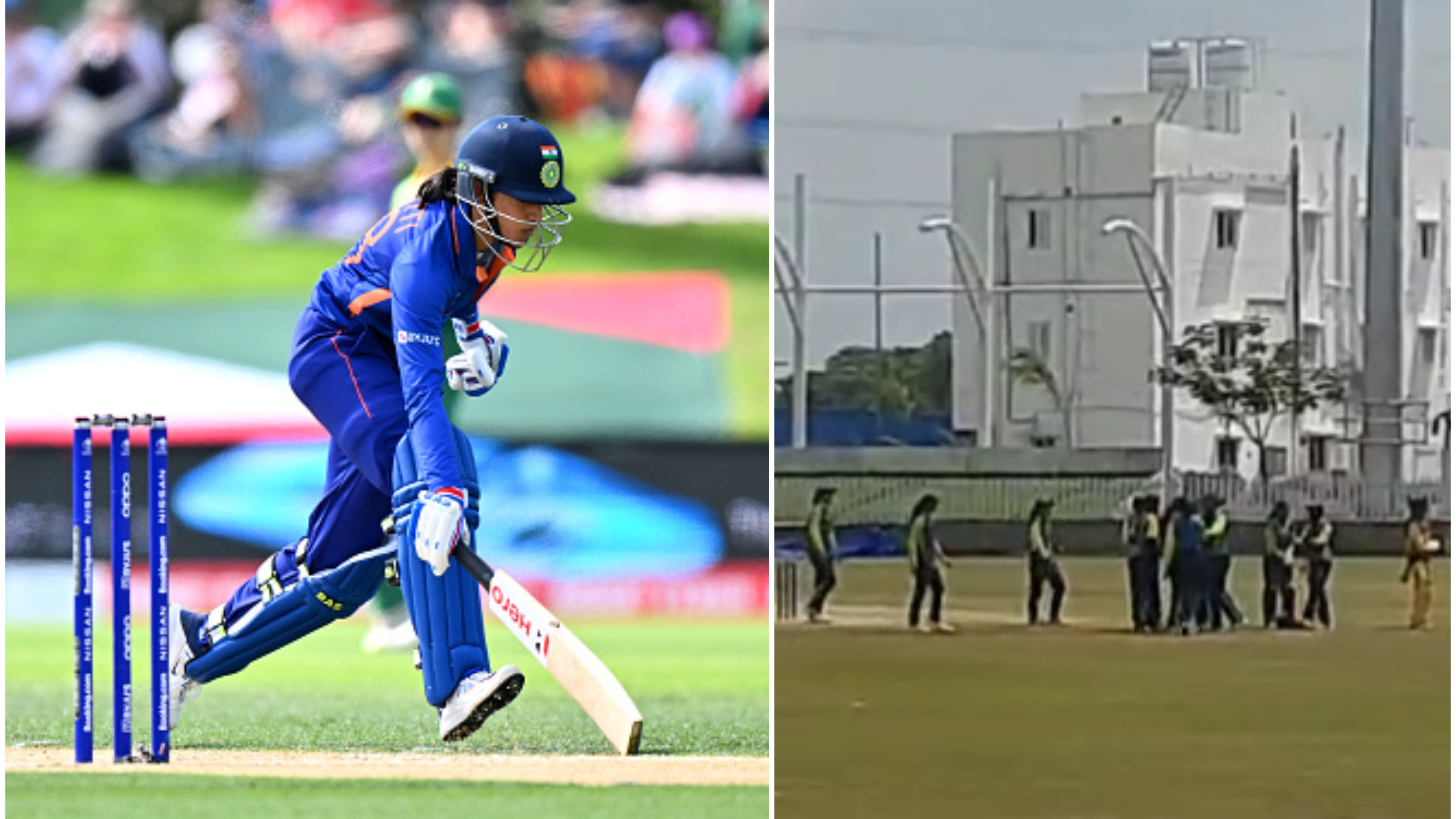