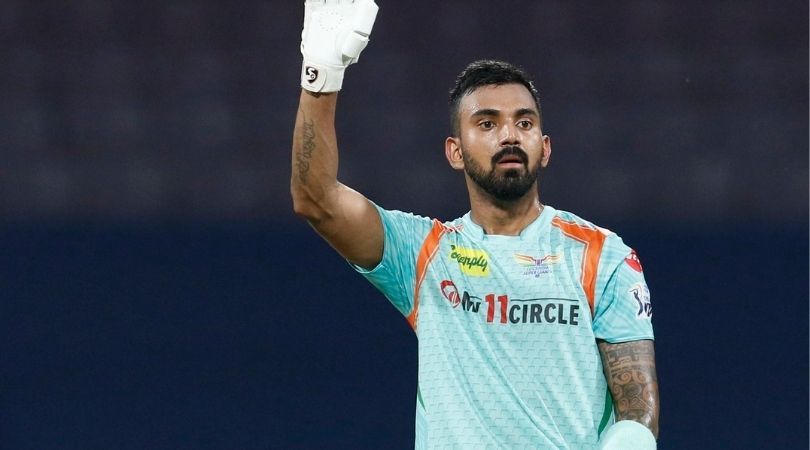 Lucknow Super Giants (LSG) captain KL Rahul has been fined INR 24 lakhs for slow-over rate in the 37th match of the ongoing IPL 2022 against the Mumbai Indians (MI) at the Wankhede Stadium in Mumbai on Sunday (April 24).

Apart from Rahul, the rest of the Lucknow Super Giants (LSG) playing XI were fined Rs 6 lakh or 25 percent of their match fee, whichever is lower, for the slow over-rate against the Mumbai Indians (MI) during their 36-run win in the IPL 15 match.

Well, Rahul was docked for the second time in the ongoing IPL 2022 for an over-rate offence. He was fined Rs 12 lakh for the first offence. The skipper was also fined 20% of his match fees for an unspecified breach of the Code of Conduct against the Royal Challengers Bangalore (RCB) on April 19.

As reported by PTI, the IPL said in a statement: “The Lucknow Super Giants have been fined after they maintained a slow over-rate during their TATA Indian Premier League (IPL) 2022 match against Mumbai Indians at the Wankhede Stadium, Mumbai on April 24.”

The statement added: “This was the team’s second offence of the season under the IPL’s Code of Conduct relating to a minimum over-rate offences. Lucknow Super Giants captain, KL Rahul was fined Rs 24 lakhs and the rest of the members in the playing eleven were fined Rs 6 lakhs or 25 per cent of their match fee, whichever is lower.” 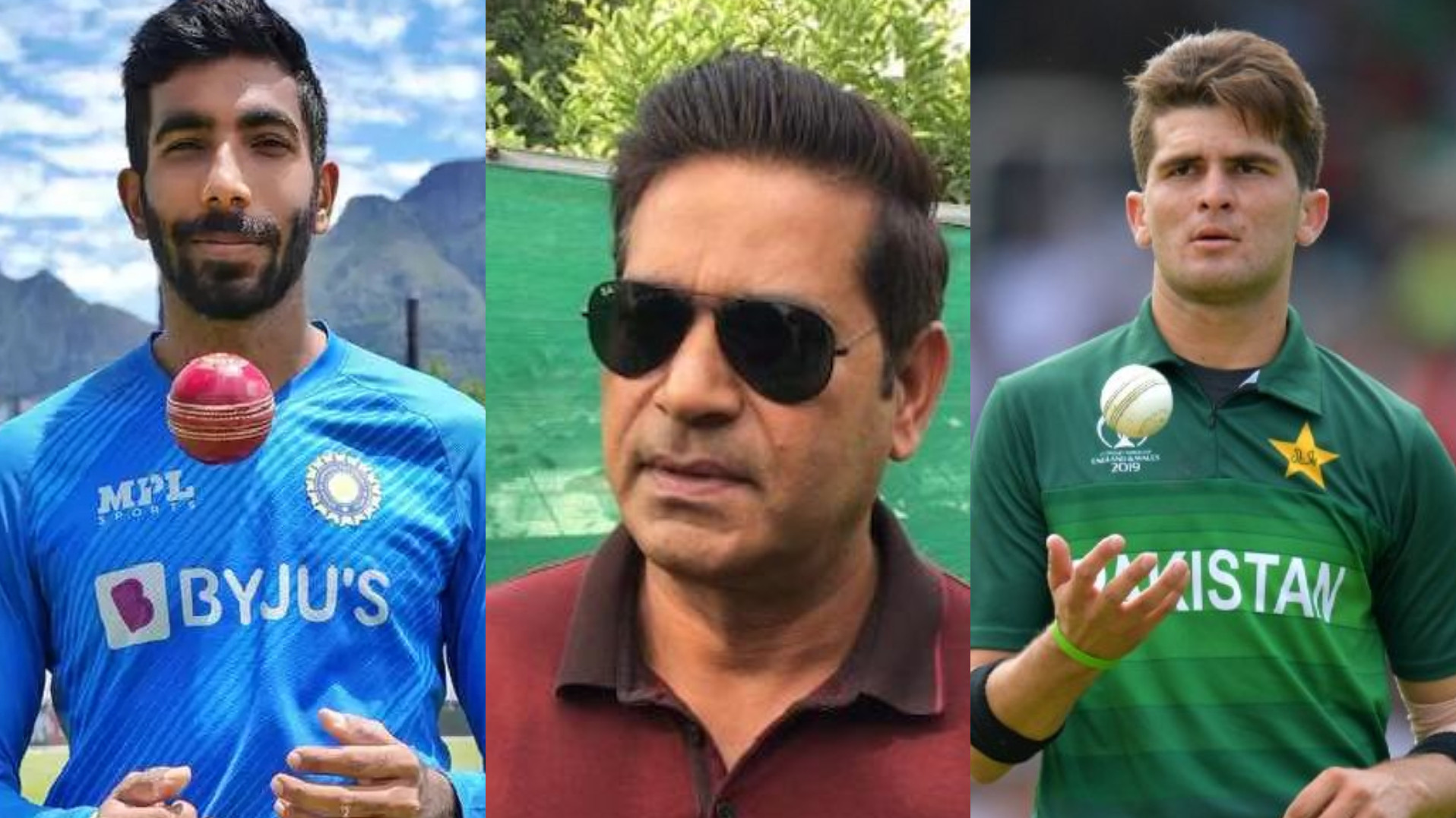 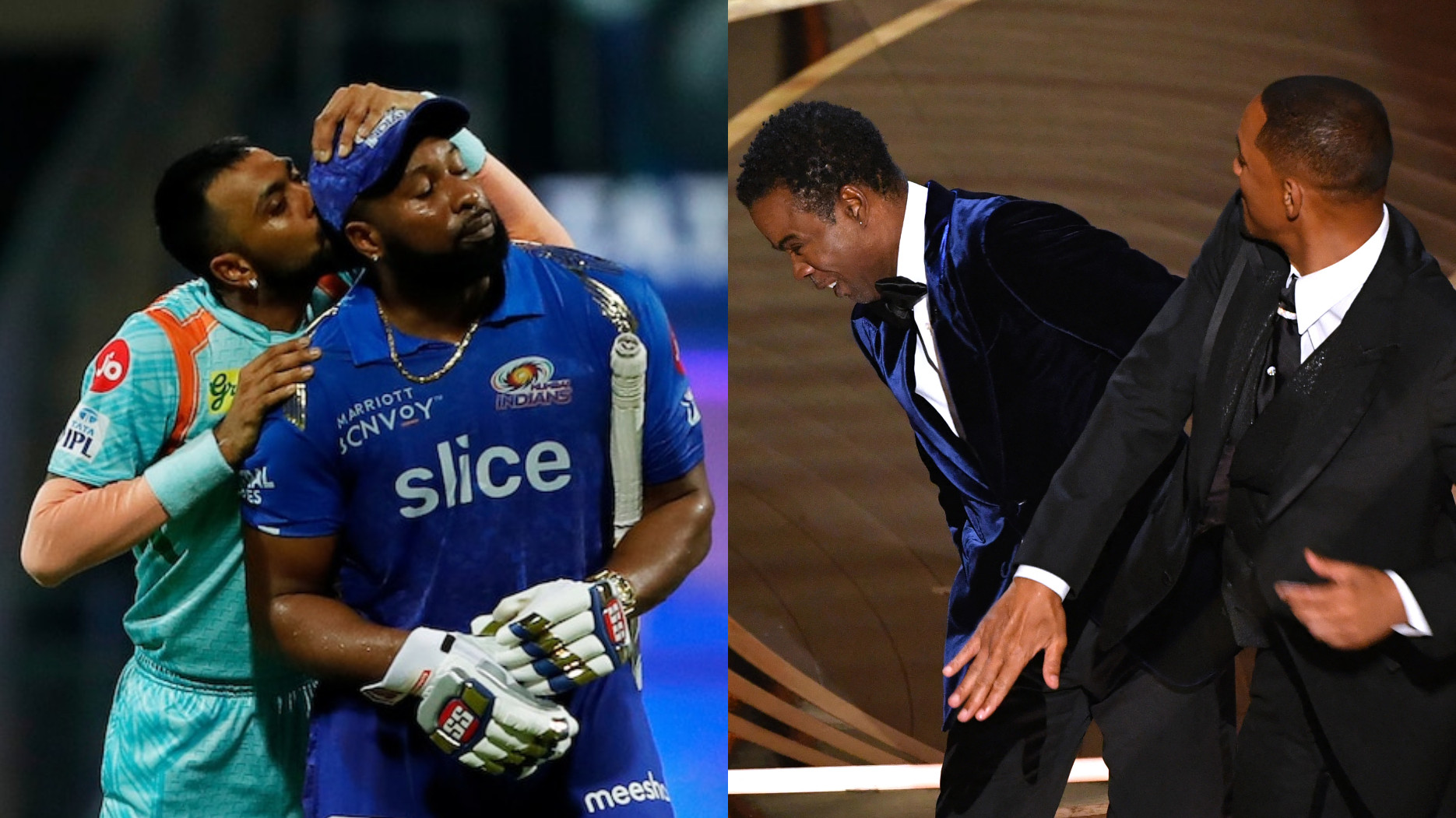 IPL 2022: "Should've Will Smithed him"- Twitterati not happy with Krunal Pandyaâ€™s â€˜kissâ€™ sendoff to Kieron Pollard 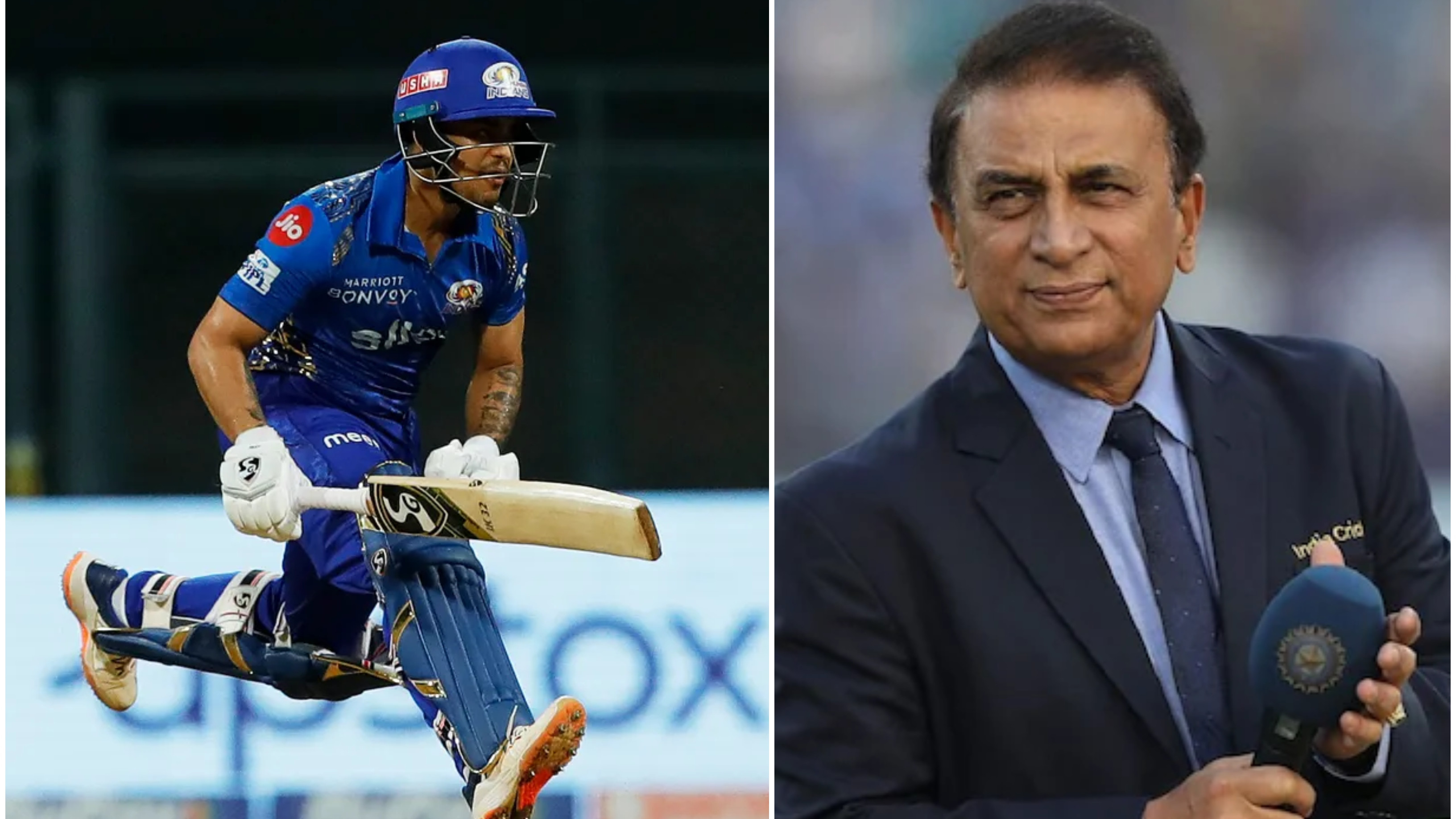 IPL 2022: Gavaskar not impressed with Kishanâ€™s batting against short balls, says he will struggle in Australia