LSG defeat MI by 36 runs to record their fifth win in the tournament. 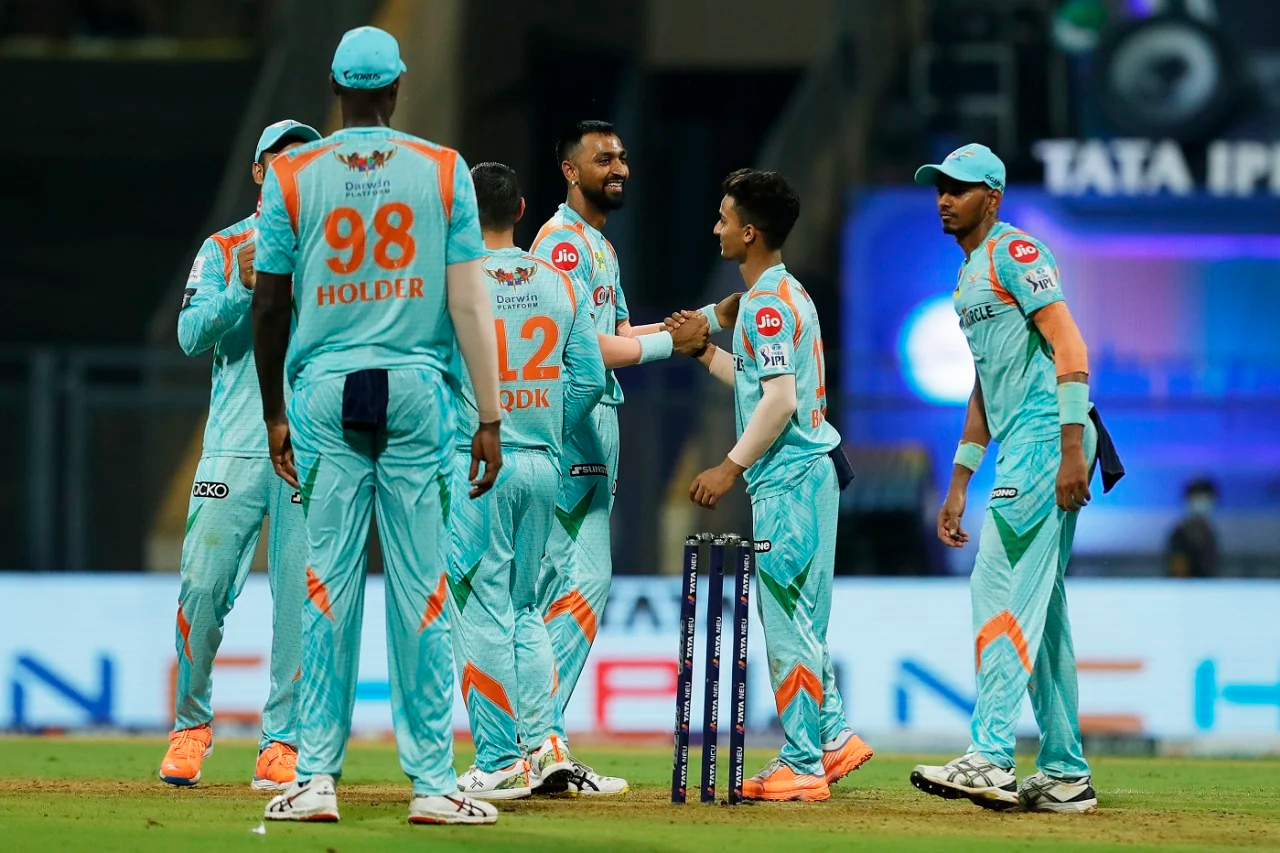 Lucknow Super Giants (LSG) captain KL Rahul heaped praise on his team after they defeated Mumbai Indians (MI) by 36 runs in the 37th match of the ongoing IPL 2022 on April 24 at Wankhede Stadium.

At the end of LSG’s 5th win out of their 8 outings so far in the ongoing IPL 2022, Rahul said that he went big for having the all-rounders in his team at the mega auction, and now he is happy that his decision proved right, as they are making his life easy both as batter and captain.

KL Rahul said in a post-match presentation: “With the depth, you can play a bit more freely. That's probably the only reason (for his higher strike rate). Teams that can defend well, or bowl well in the powerplay and finish off well in the death overs are teams that have won the tournament. We were very clear going into the auctions - I'm big on having allrounders in the team. Having them in the team, makes my life easier with the options.”

Having smashed his second century of this season and fourth IPL hundred, the right-hander was happy with his performance with the bat and was hoping to continue contributing to the team’s success.

On his performance against the MI, the LSG skipper noted: “Will have to make up for all the over rates and fines. I'm getting (with his Player of the Match awards). Trying to play according to the situation, see what's expected out of me. Enjoying batting, enjoying the responsibility. Fingers crossed I can keep doing the right things. My first thought was just getting the bat on the ball, feel good, get that single.”

Rahul signed off by saying, “When you've played in a venue that's been good to me previously, but not so much in the last two games, just wanted to get that single first. Lucky that I could score as much as I did. I try and assess the pitch and conditions and see what's best I could do for the team. With this team, we do bat deep. The holder is batting at eight.” 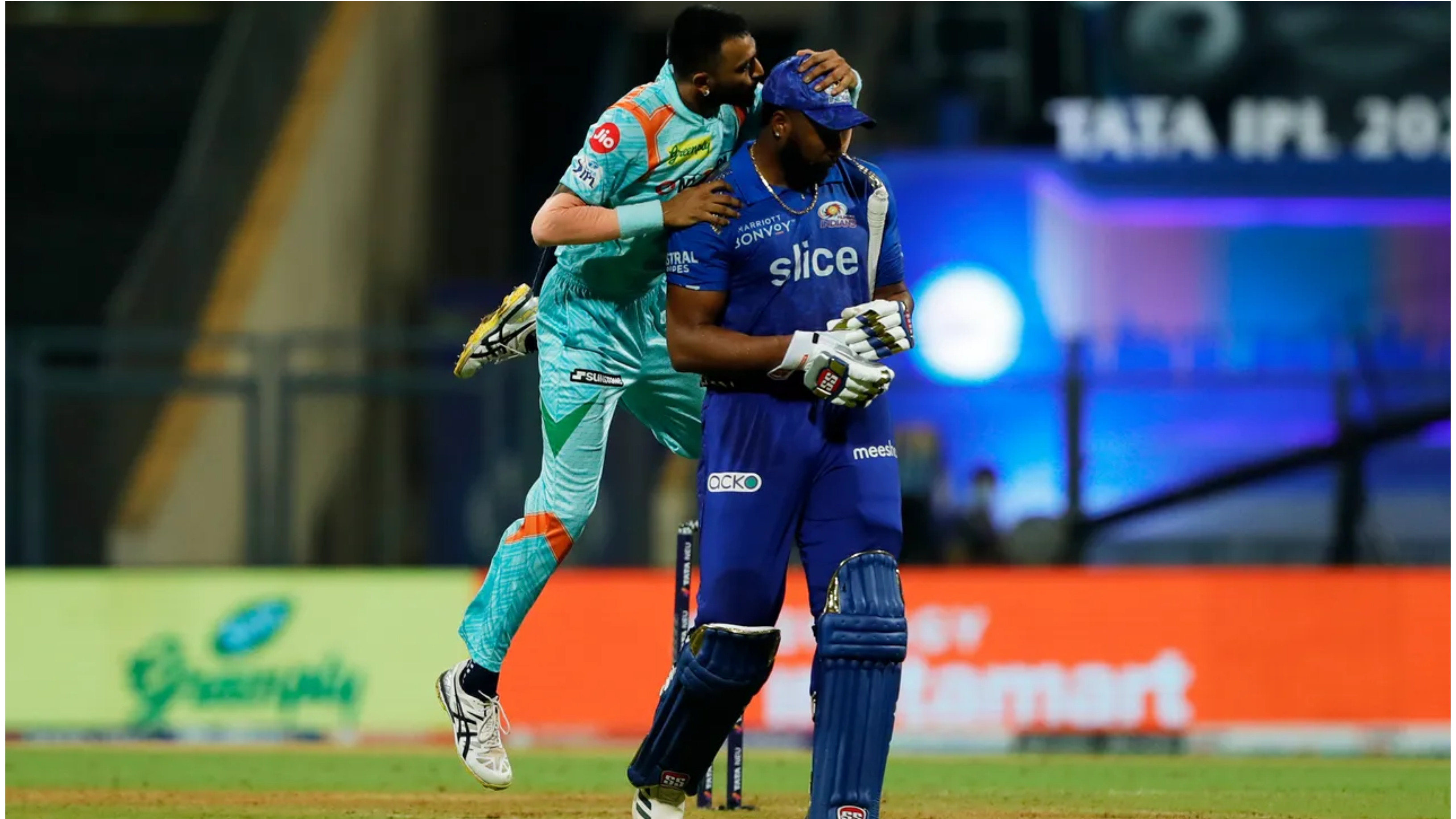 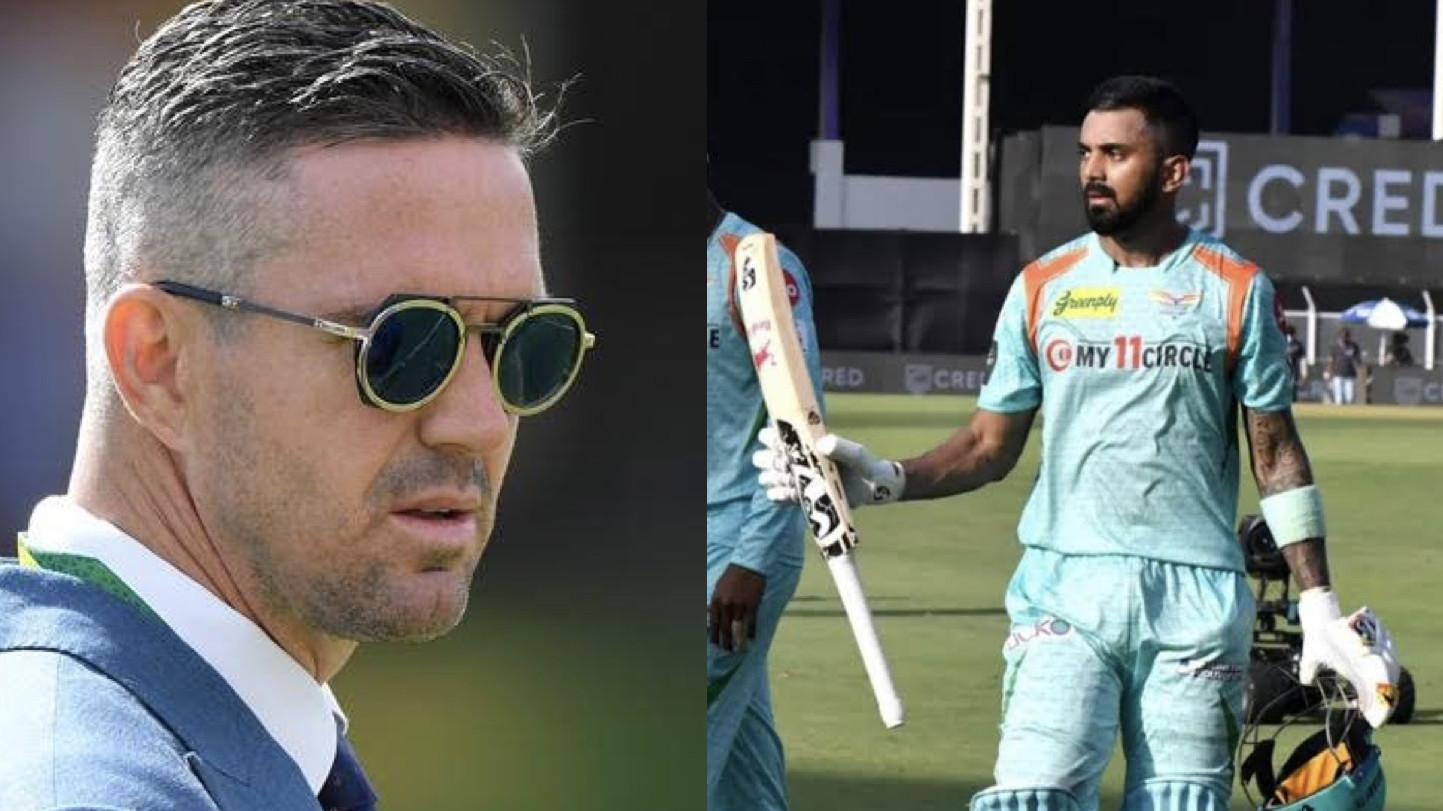 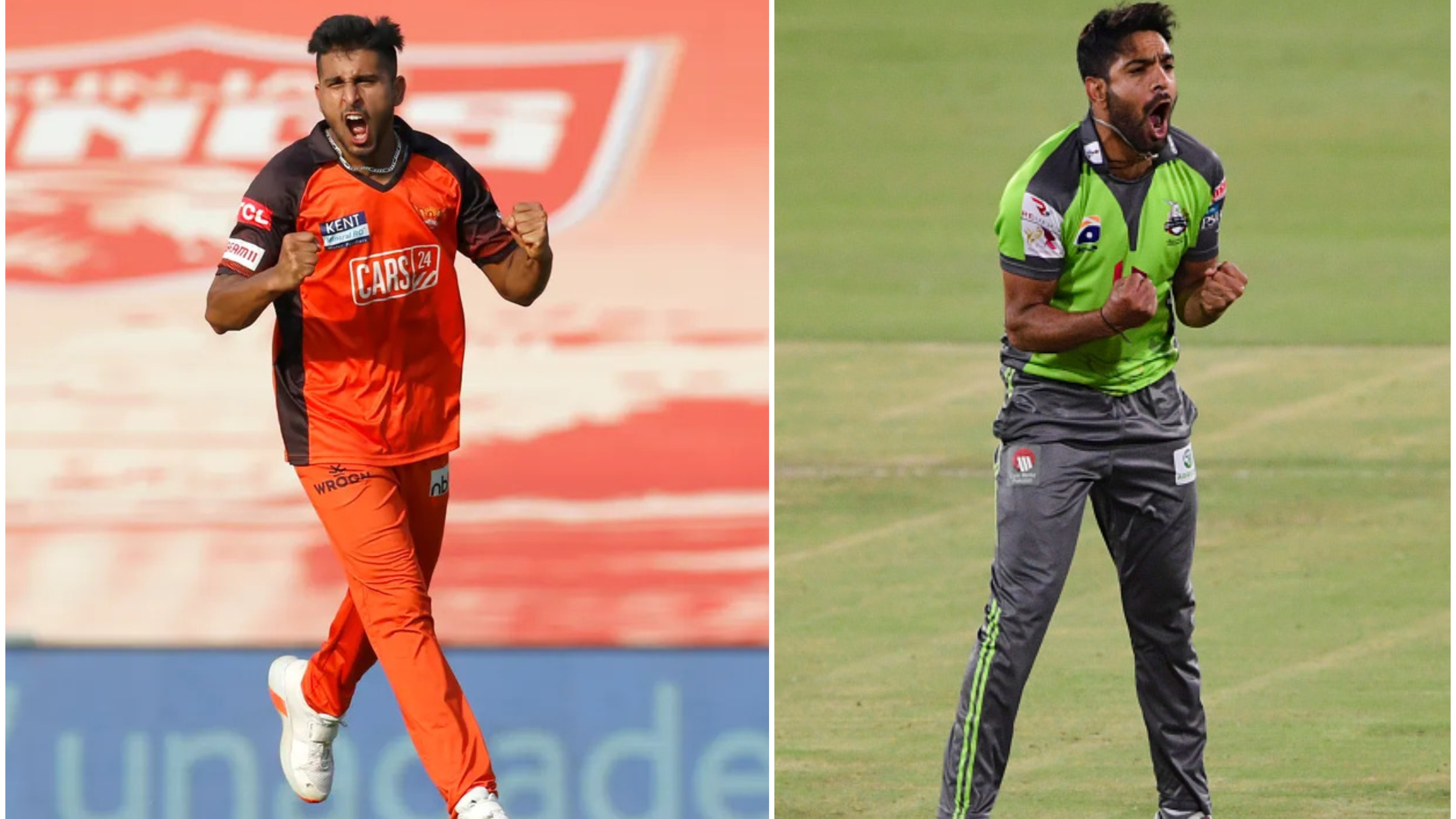