Kuldeep Yadav has looked completely different under the leadership of Rishabh Pant. 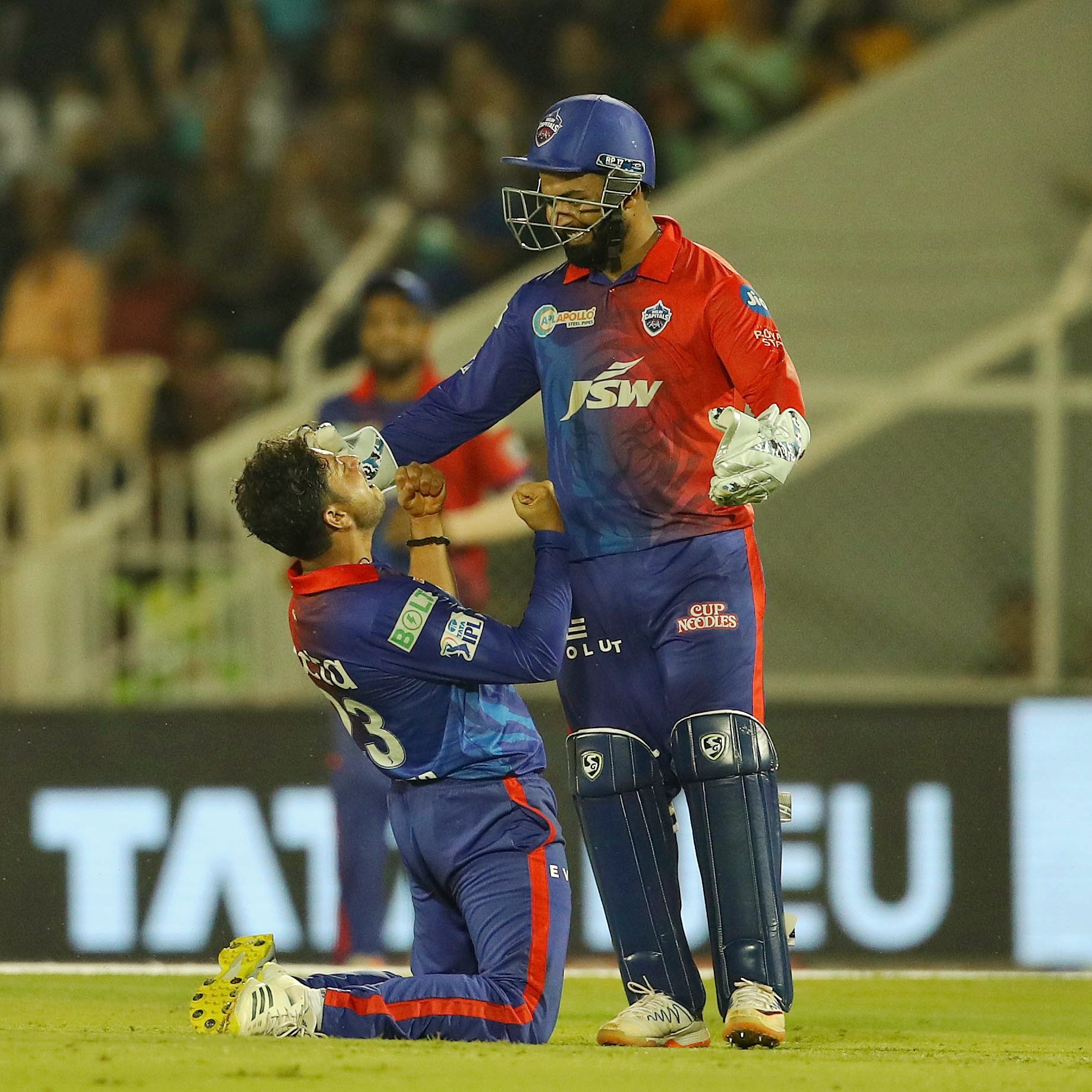 Delhi Capitals (DC) spinner Kuldeep Yadav on Sunday (24th April) said that Rishabh Pant is showing shades of MS Dhoni and he’s enjoying his time with the franchise, which has given him a lot of freedom. He also talked about the conversations he had with Ricky Ponting and Shane Watson.

After warming benches for KKR in the last two seasons, Kuldeep made a sensational comeback in the IPL 2022. Playing for Delhi Capitals, the wrist-spinner has been the biggest revelation in the league.

Kuldeep has been one of the best bowlers in the league so far and is currently third on the list of leading wicket-taker in IPL 2022. He has 13 wickets to his name in 7 matches at an average and economy of 17.38 and 8.47, respectively.

Read Also: He is best suited at no.4, be it India or GT- Irfan Pathan and Sunil Gavaskar hail Hardik Pandya

There’s no doubt that DC skipper Pant has played a pivotal role in his success. The keeper-batter has shown great faith in him by bowling him at the crucial stages and the wrist-spinner has repaid his faith by delivering at almost every stage of the game.

So far, DC have won three matches and Kuldeep has won Player of the Match awards in all victories, which depicts his importance to the team.

Speaking during the fourth episode of The DC Podcast, Kuldeep Yadav said that Rishabh Pant is showing glimpses of MS Dhoni behind the stumps. While admitting that the wicketkeeper plays a big role in the spinner’s success, he credited the skipper for his achievements this season.

"I feel Rishabh is showing a few glimpses of MS Dhoni’s characteristics behind the stumps. He guides well and stays calm on the field. Wicketkeepers play a big role in the success of spinners. The credit for my performance in this IPL goes to Rishabh as well. We have a good understanding now,” Kuldeep Yadav said.

Kuldeep revealed that ahead of the IPL 15, Ricky Ponting told him that he was bowling well and they would play him in all the matches, which motivated him a lot.

"When you are given the freedom to express yourself then you start to enjoy everything. When I spoke to Ricky during my first practice session with the team, he told me that I am bowling very well and that he's looking to play me for all 14 league matches. That conversation with him motivated me a lot,” he said.

Read Also:  Arun Lal, former India opener, to marry for the second time at the age of 66

Kuldeep lauded DC’s assistant coach Shane Watson for helping him with the mental aspect of the game. He revealed that he spoke openly to the former Australian batter and he’s lucky that he worked with him.

"Shane Watson has also helped me a lot. I am very lucky to have worked with Watson for three-four sessions. He has particularly helped me with the mental aspect of the game. I have shared a lot of things with him about what I have been through before joining this team. I speak openly with him,” he said. 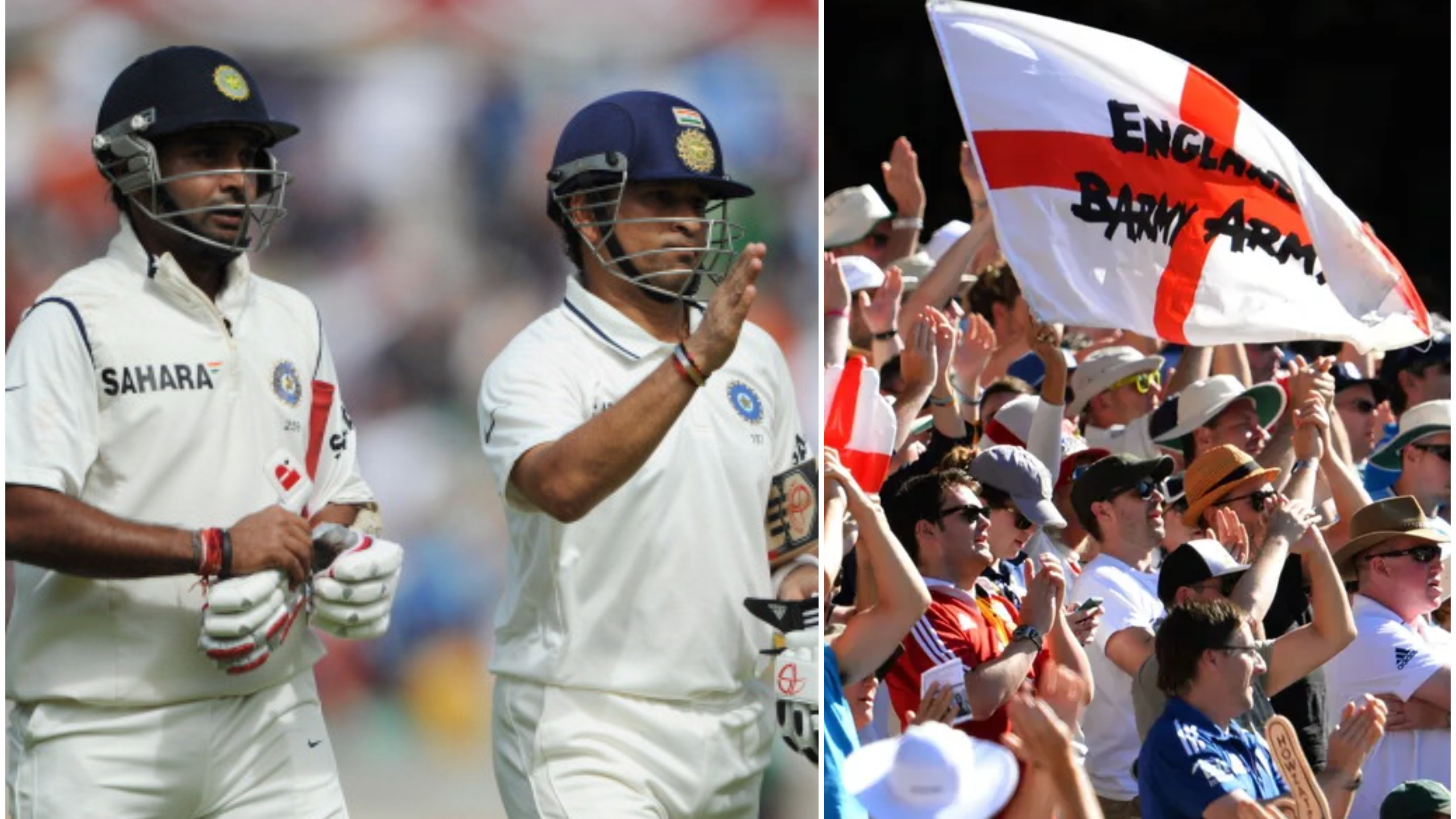 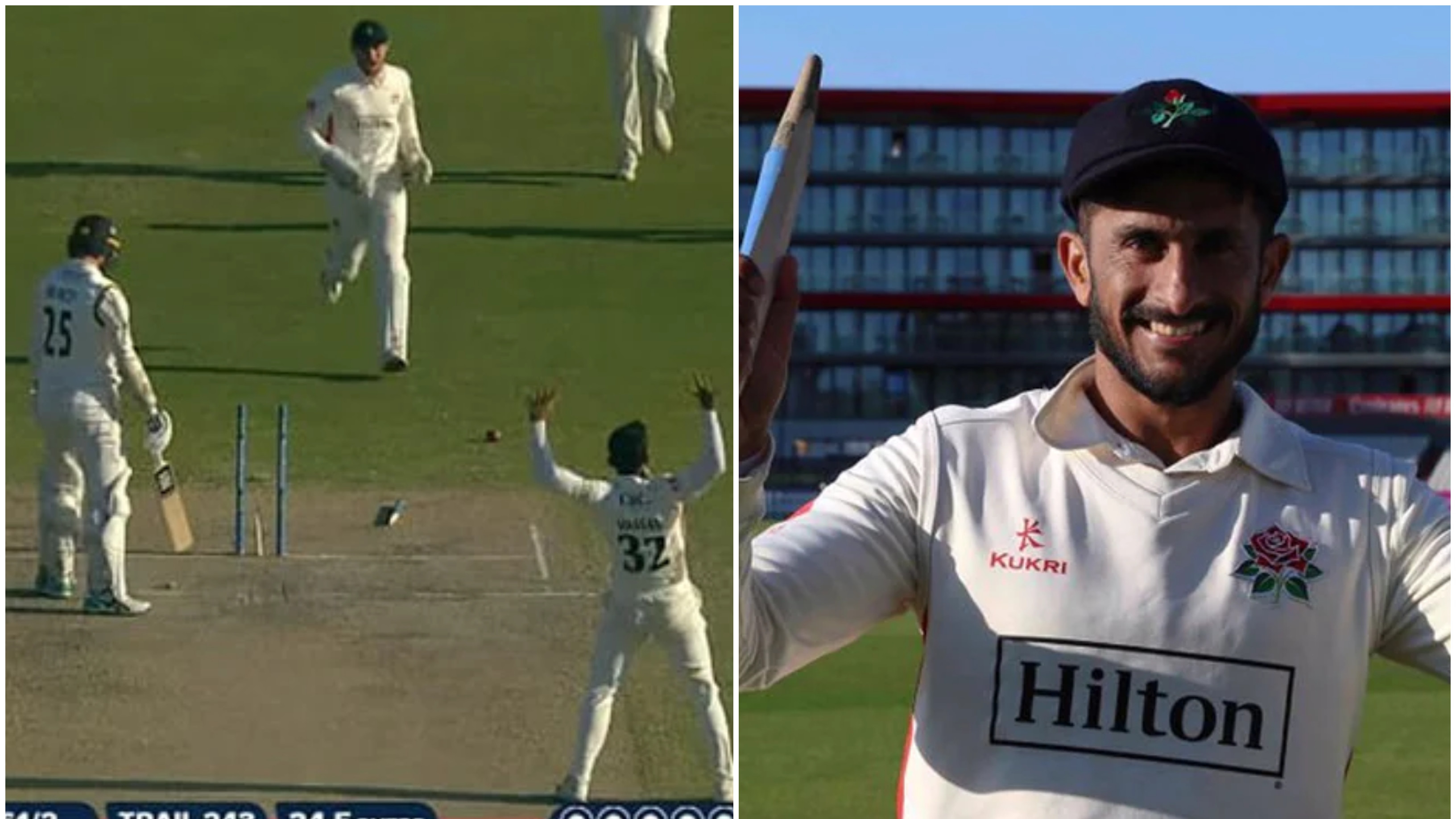 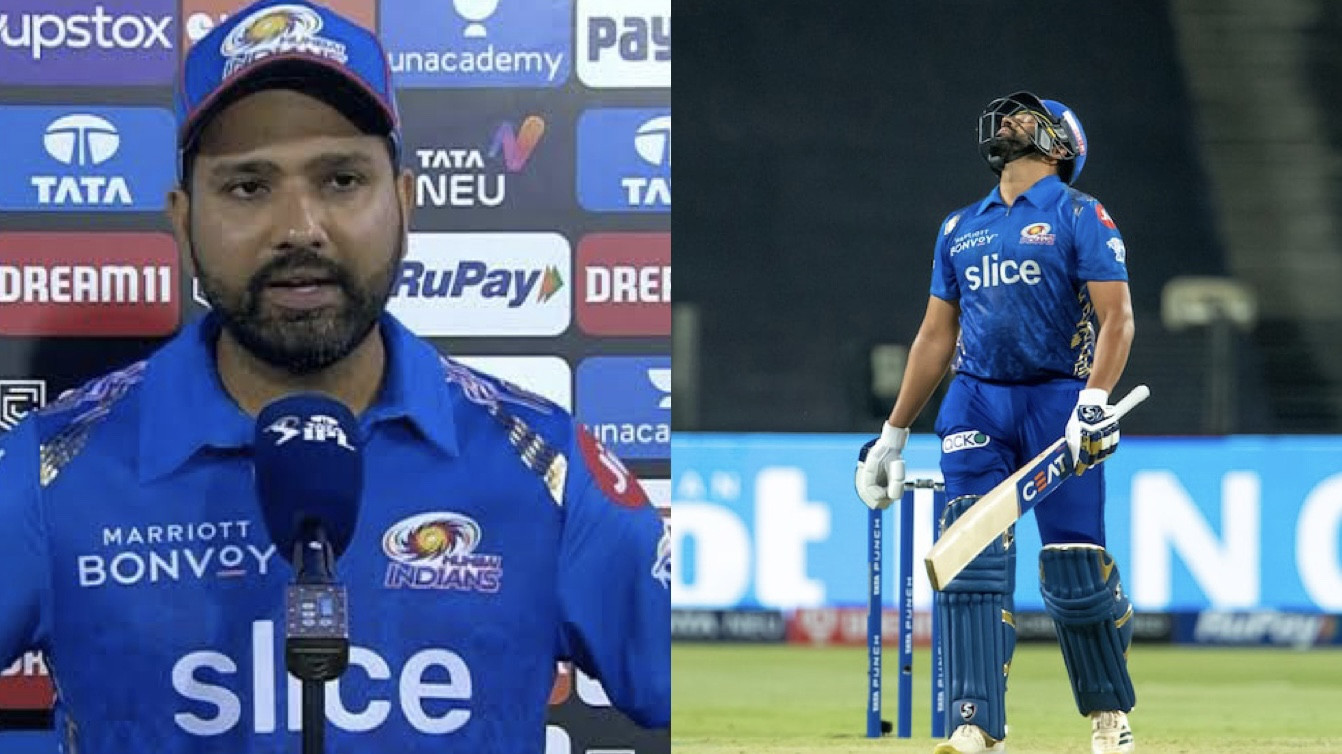