IPL 2022: "It was an outstanding performance," SRH skipper Kane Williamson after 9-wicket over RCB 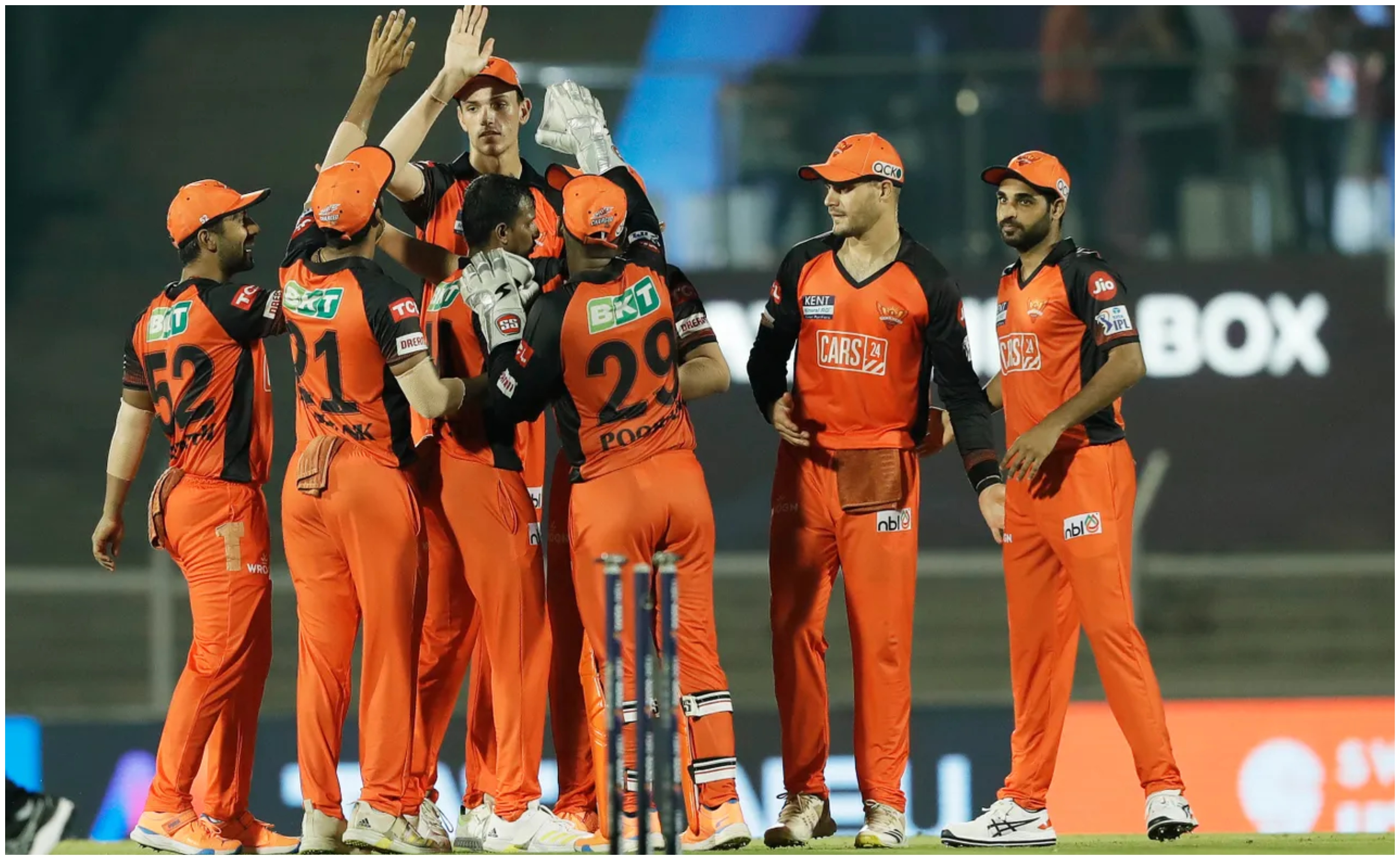 In what was a dominating performance, SRH outplayed RCB by 9 wickets to record their fifth consecutive win of the season. Bowling first, it was an exhibition of high-class bowling as they bundled out the opposition for just 68 runs.

Marco Jansen started the proceedings for his side as he removed Faf du Plessis (5), Virat Kohli (0) and Anuj Rawat (0) in the second over of the innings to leave RCB tumbling at 8/3. Every other bowler complimented him well with T Natarajan also taking 3 wickets while the likes of Bhuvneshwar Kumar, J Suchith and Umran Malik shared 4 wickets between them.

Read Also: Ruthless SRH humiliate RCB by 9 wickets after bowling them out for a paltry 68

Chasing the target, SRH came out all guns blazing and scored over 50 runs in the power play. While the southpaw Abhishek Sharma was removed by Harshal Patel in the 8th over for 47 runs, Williamson remained unbeaten on 16 and along with Rahul Tripathi (7*) completed the game for his side by 9 wickets and with 12 overs to spare.

Speaking at the post-match presentation, Kane Williamson said that it was an ‘outstanding’ performance’. He lauded his bowlers and fielders for their heroics.

“The guys bowled beautifully and we caught well. It was an outstanding performance, but for us it’s about looking forward to the next challenge. The ball is swinging a lot more this season, so we have been taking wickets in the powerplay,” Kane Williamson said.

Williamson praised ‘focused’ Marco Jansen for his performance and called him a ‘treat to watch’. He talked about the chat he had with Abhishek and said that they need to put all their focus on the upcoming challenges.

“He (Jansen) is always up for a laugh off the field, but he is very focused. He has got the skills to do that, he is a real treat for us. You want to do as well as you can. There was a bit of chat with him, he (Abhishek) has been timing the ball brilliantly. There are a few challenges coming up ahead, so need to be focused,” he said. 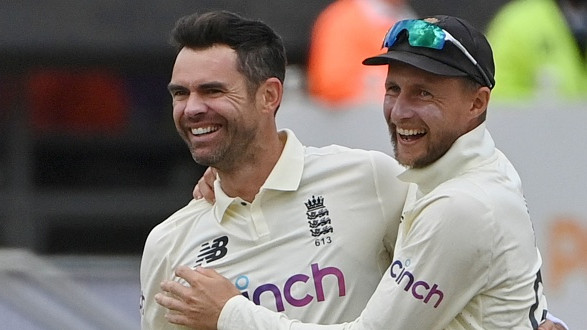 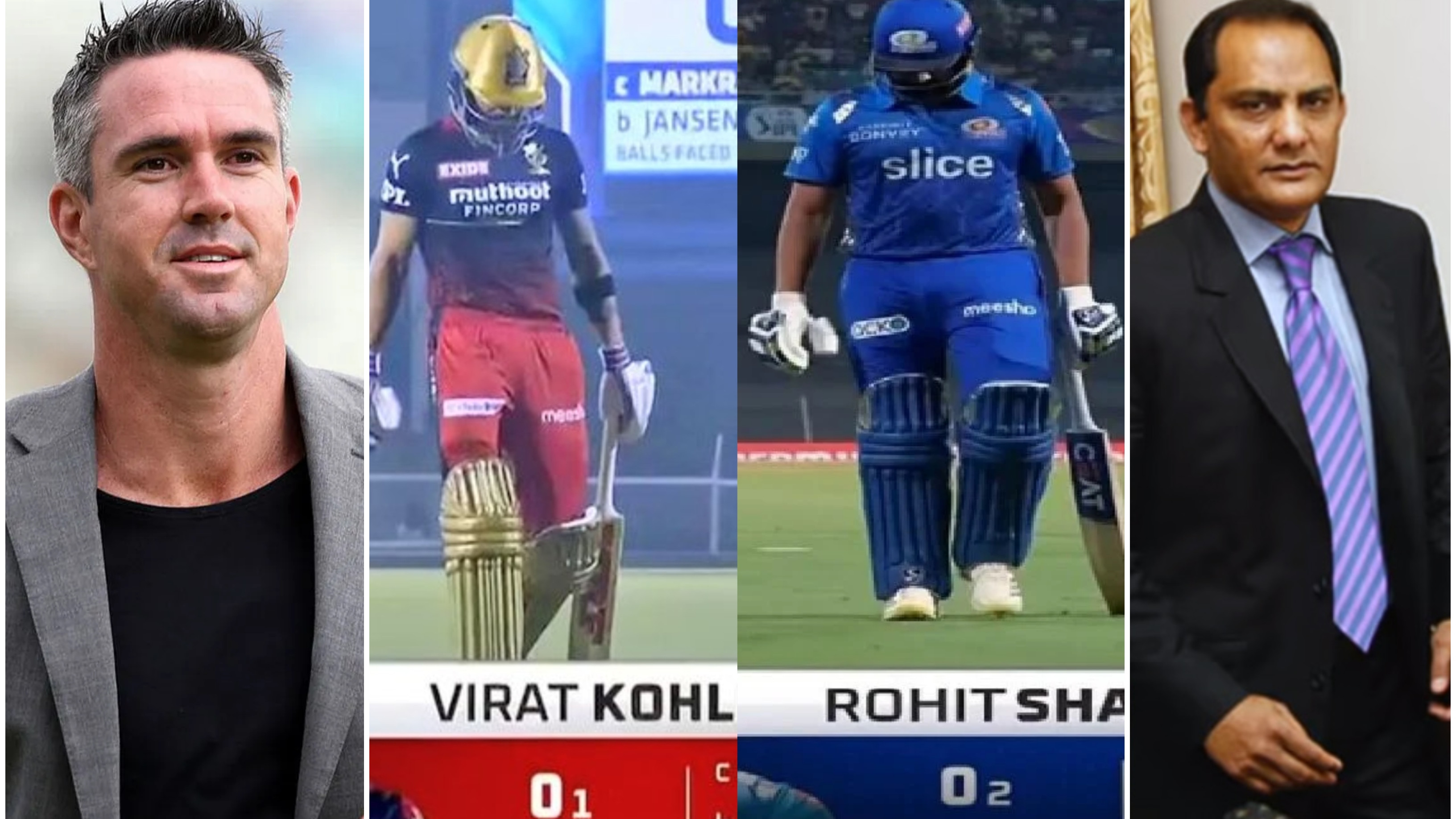 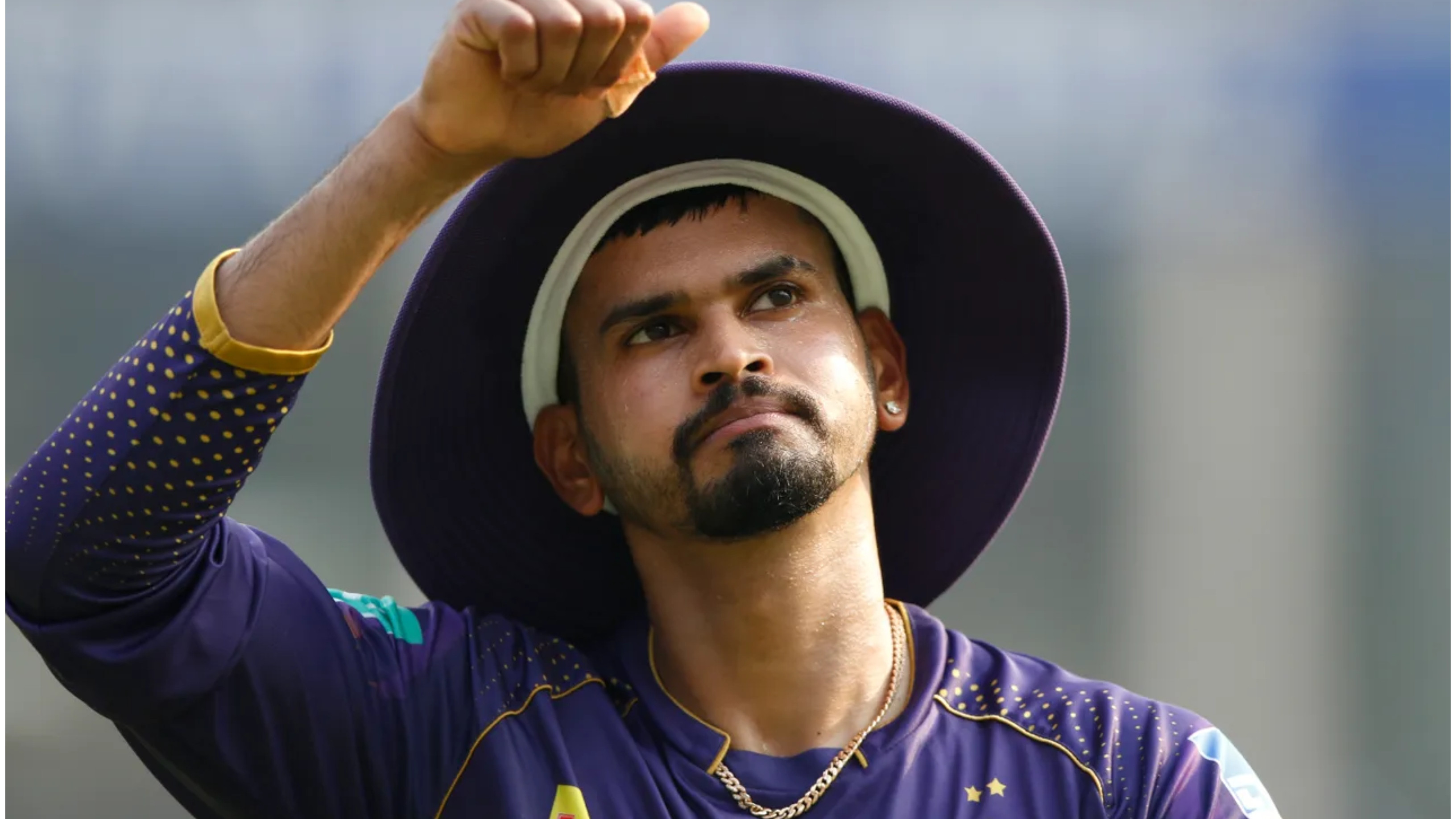