RCB are second on the points table with 5 wins out of 7 matches so far. 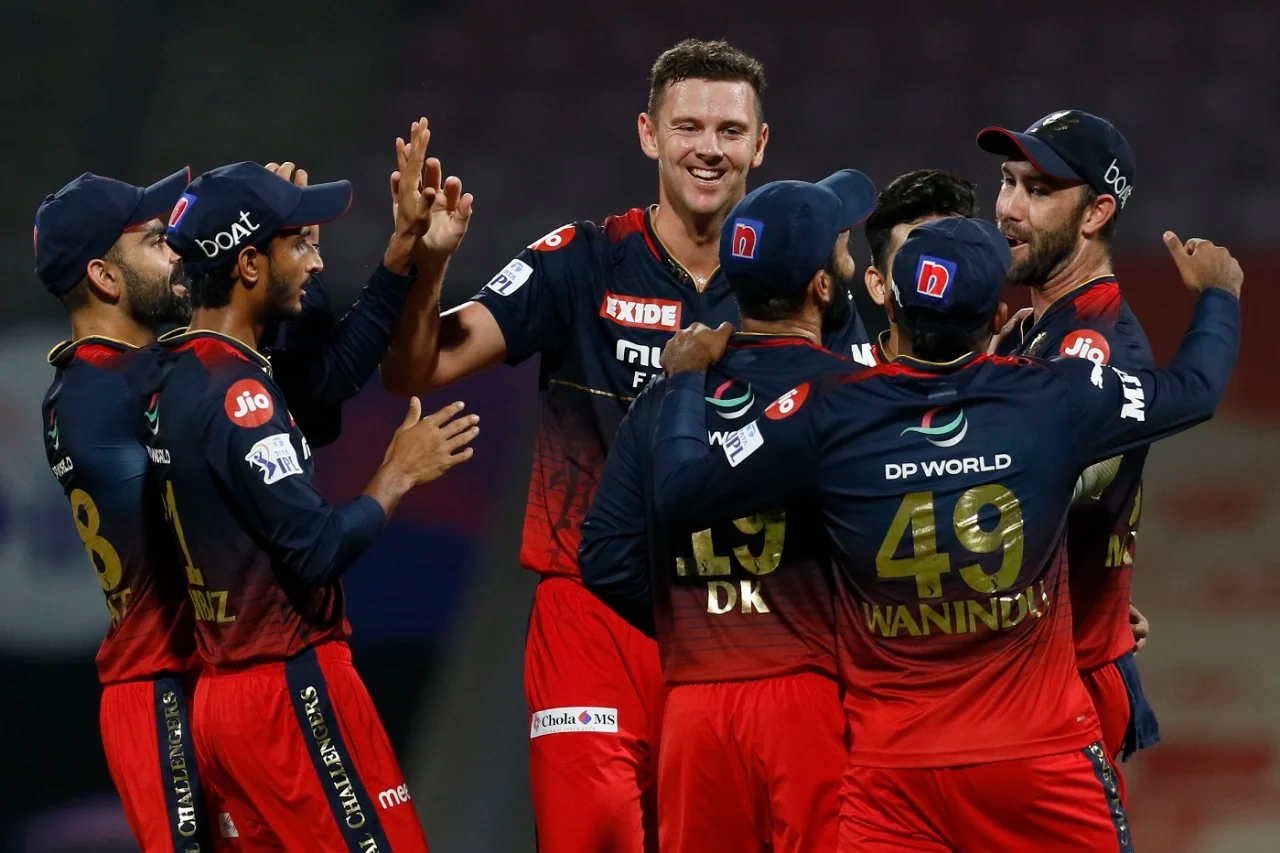 RCB continued their red-hot form as they defeated LSG by 18 runs to claim the second spot on the points table with 10 points to their name. The main highlight of their win was the way they came back after being pushed on the back foot.

Batting first, it was a horrendous start for them as they lost early wickets and found themselves tumbling at 62/4. Skipper Faf du Plessis then stood tall for his side and led from the front as he smashed a masterful 96 runs to rescue his side's innings. Shahbaz Ahmed (26) and Dinesh Karthik (13*) supported him well as they posted a total of 181 runs after a poor start.

Read Also: “I want to get Virat Kohli out”- says Umran Malik ahead of SRH-RCB match

Defending the target, they started well but there were situations where they found themselves under pressure. But they handled themselves well to register their fifth win of the season. Josh Hazlewood returned with an exceptional figured of 4/25 and sealed the game for his side.

As RCB players went back to the change room after the match, they celebrated the win by singing their new anthem. The franchise posted the video on its Twitter account.

Apart from this, Kohli, who scored a duck against LSG, was seen talking to Glen Maxwell and Du Plessis. Calling it a nice win, the right-hander said that RCB is like Undertaker, who comes back after being under the pump.

"Beautiful. Under the pump again and you come back again. We are like The Undertaker," Kohli said.

In the video, Kohli can also be seen bursting into laughter when Mohammed Siraj tries to sing the RCB anthem.

The squad gets together to sing the team victory song again, Siraj is ecstatic after the win, while Faf, Adam Griffith and Mike Hesson review our comprehensive win against LSG.#PlayBold #WeAreChallengers #IPL2022 #RCB  #ನಮ್ಮRCB pic.twitter.com/ihS8o6XAOm

RCB will next face Sunrisers Hyderabad (SRH) on Saturday (23rd April) at Brabourne Stadium in Mumbai. 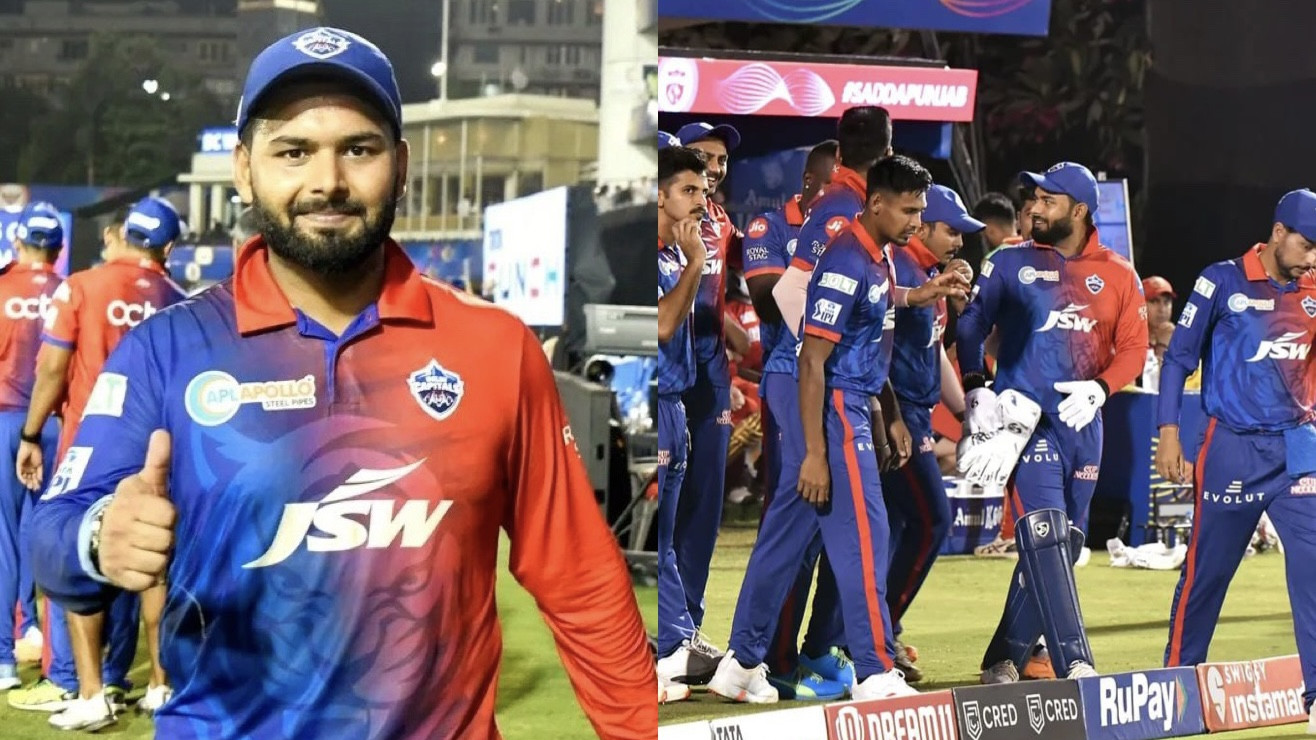 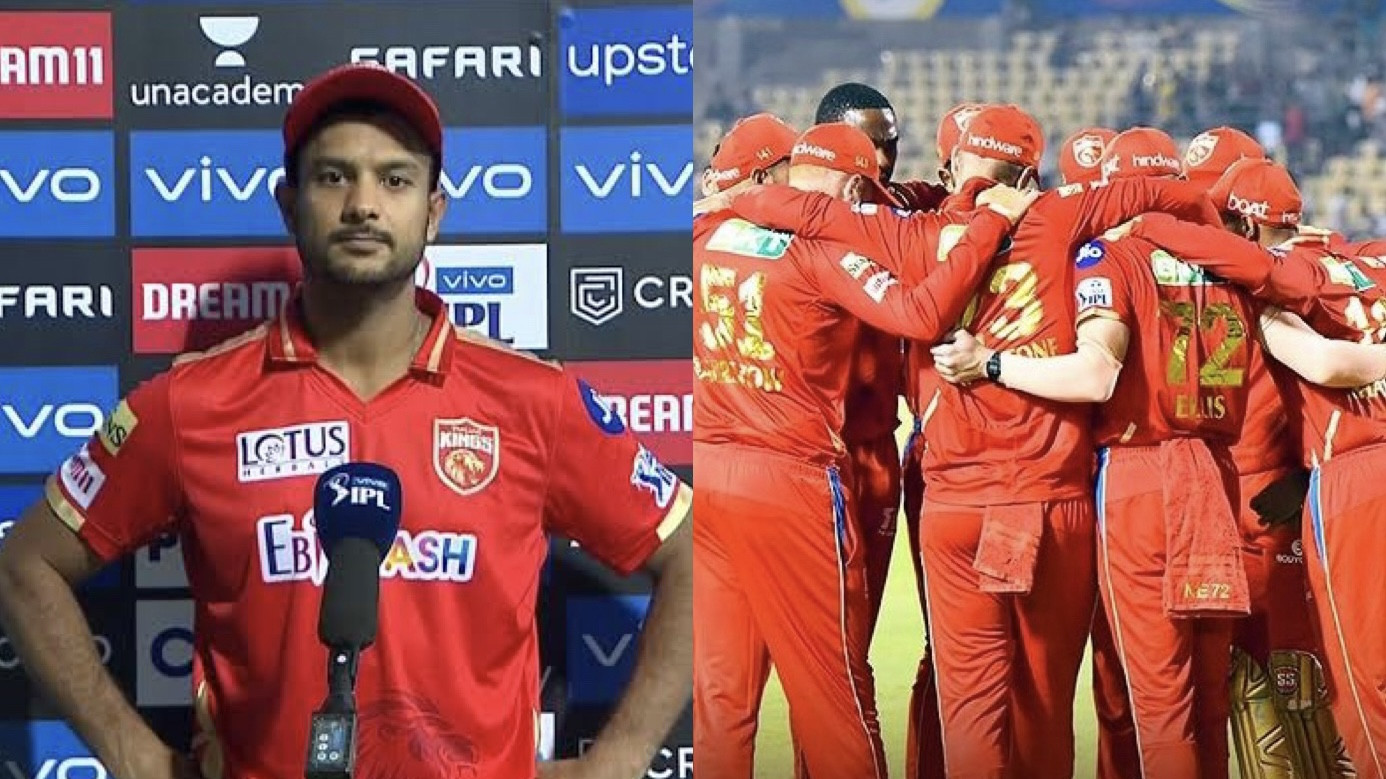 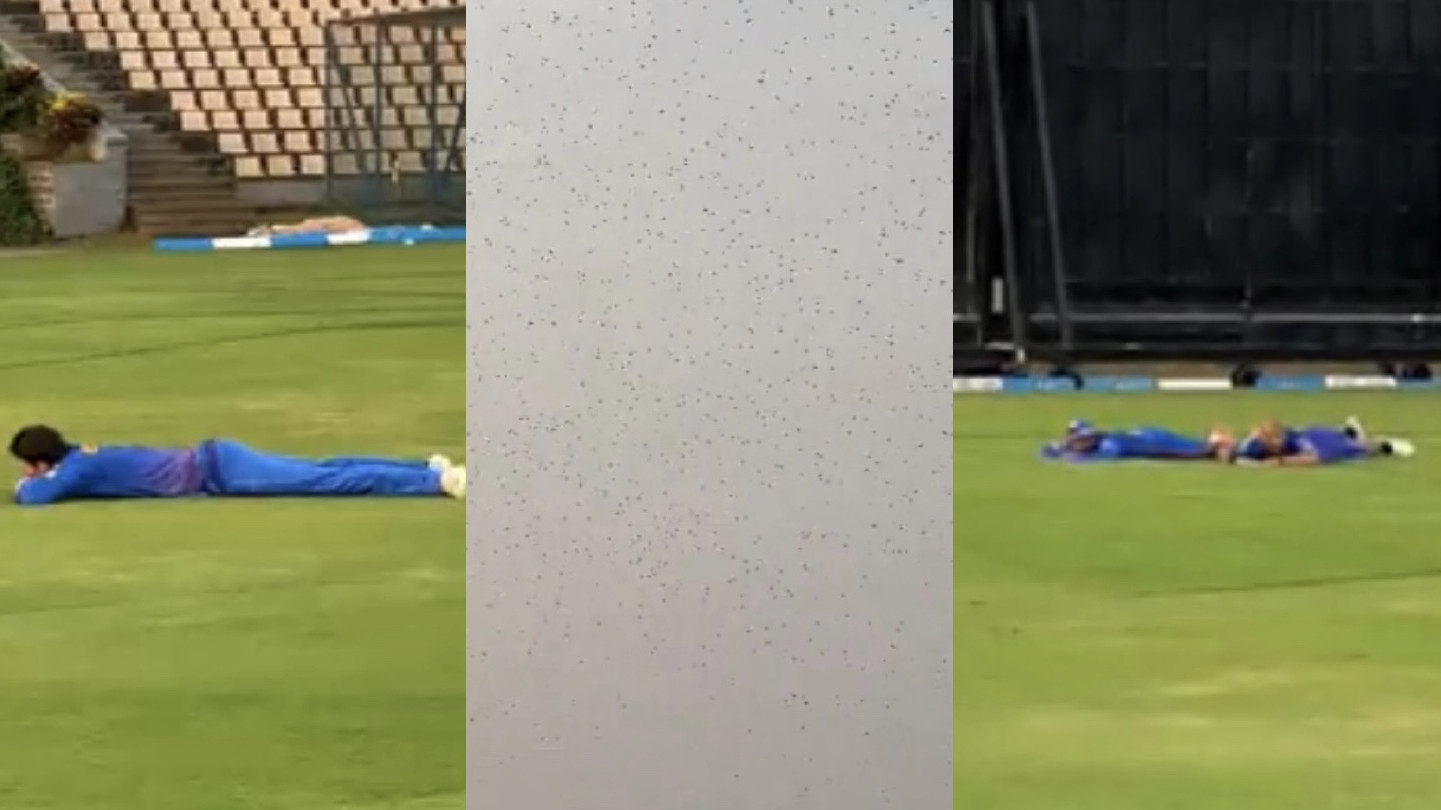