Dodda Ganesh gets disappointed from the online banter by new team LSG. 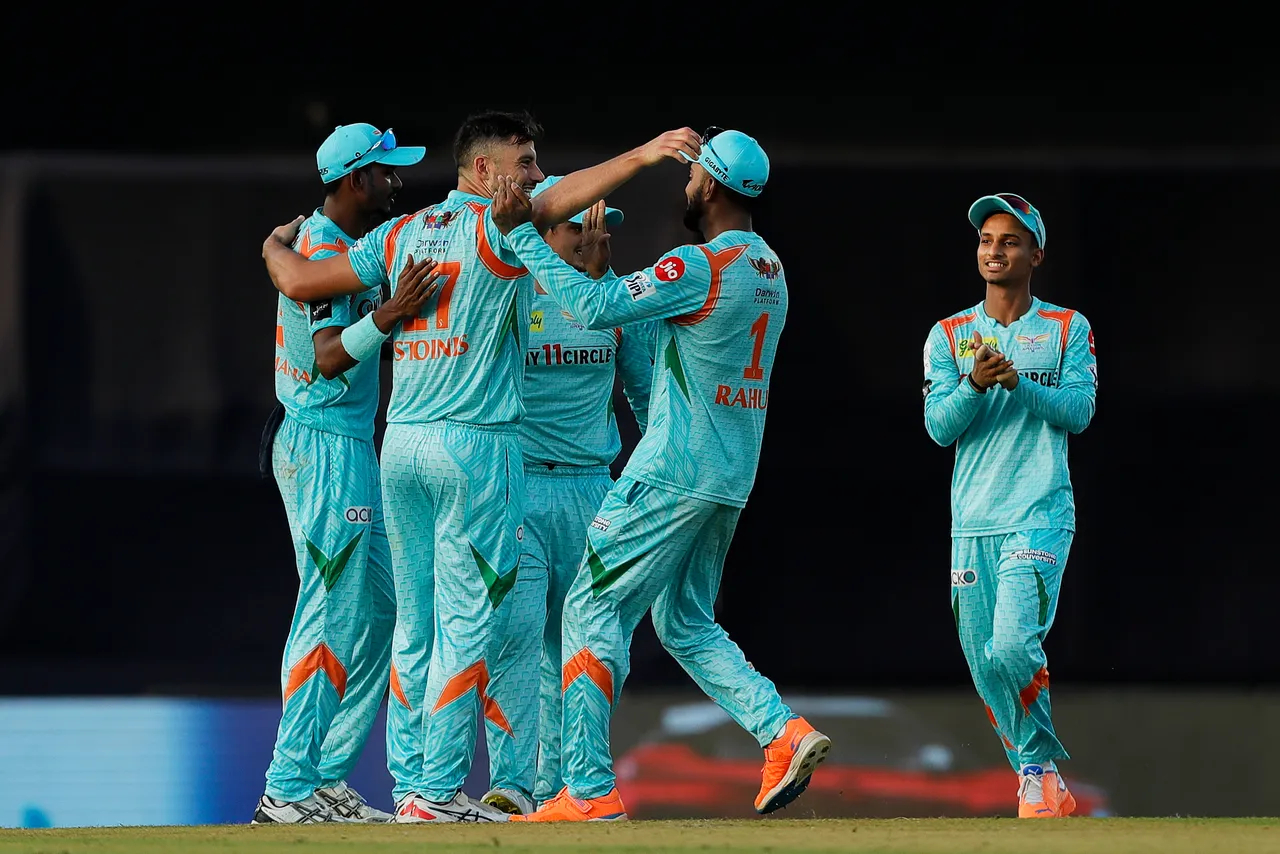 It's nothing unusual for IPL franchises to engage in social media feuds. When their teams battle it out on the cricket pitch, the IPL franchises' Twitter and Instagram accounts often have their own way of having some fun.

Following in the tradition, the Lucknow Super Giants' Twitter account poked fun at Royal Challengers Bangalore just before their IPL 2022 match at the DY Patil Stadium in Mumbai.

LSG started the battle of words with RCB with a graphic representing their playing XI and a popular line from the Bollywood movie 'Gangs of Wasseypur'.

LSG had posted in a now-deleted tweet: “Pesh hain aaj ke Playing XI ???? RCB beta, tumse na ho payega! (Presenting you our playing XI for today’s game. Son RCB, this is not your cup of tea).” 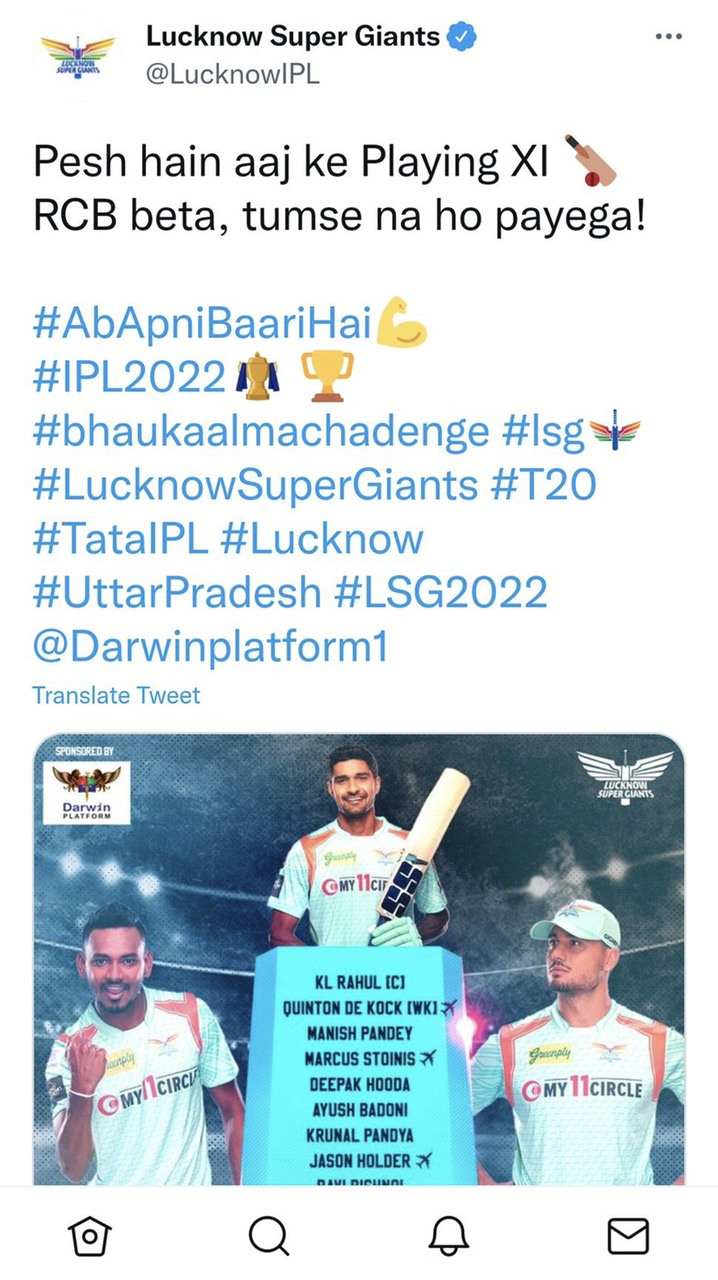 "Trolling" a franchise that has been a member of the IPL since its beginning in 2008, according to Ganesh, was not acceptable. LSG was also asked to "make amends" by the former cricketer.

Also Read: IPL 2022: RCB is ticking along nicely as a team- Mike Hesson after close win over LSG

"Friendly banters are always welcome in cricket. But trolling is not done. A new team calling a team which’s been part of IPL since 2008, Beta, is not banter. Kindly make amends, @LucknowIPL," Ganesh tweeted in response to LSG's "RCB beta, tumse na ho payega," tweet.

Friendly banters are always welcome in cricket. But trolling is not done. A new team calling a team which’s been part of IPL since 2008, Beta, is not banter. Kindly make amends, @LucknowIPL #DoddaMathu #RCB #LSG #CricketTwitter https://t.co/Cw8LUZtAy0

On Tuesday, RCB's stars were Faf du Plessis and Josh Hazlewood. Bangalore made 181-6 after being asked to bat first, thanks to Du Plessis' 96 off 64 balls.

On a lively, bouncy pitch, Hazlewood stifled Lucknow, limiting it to 163-8, with Krunal Pandya top-scoring 42 off 28 balls.

On scoring 10 points, Bangalore is tied with Gujarat Titans at the top of the standings, although Gujarat has a game in hand. With eight points from seven games, Lucknow is in fourth place. 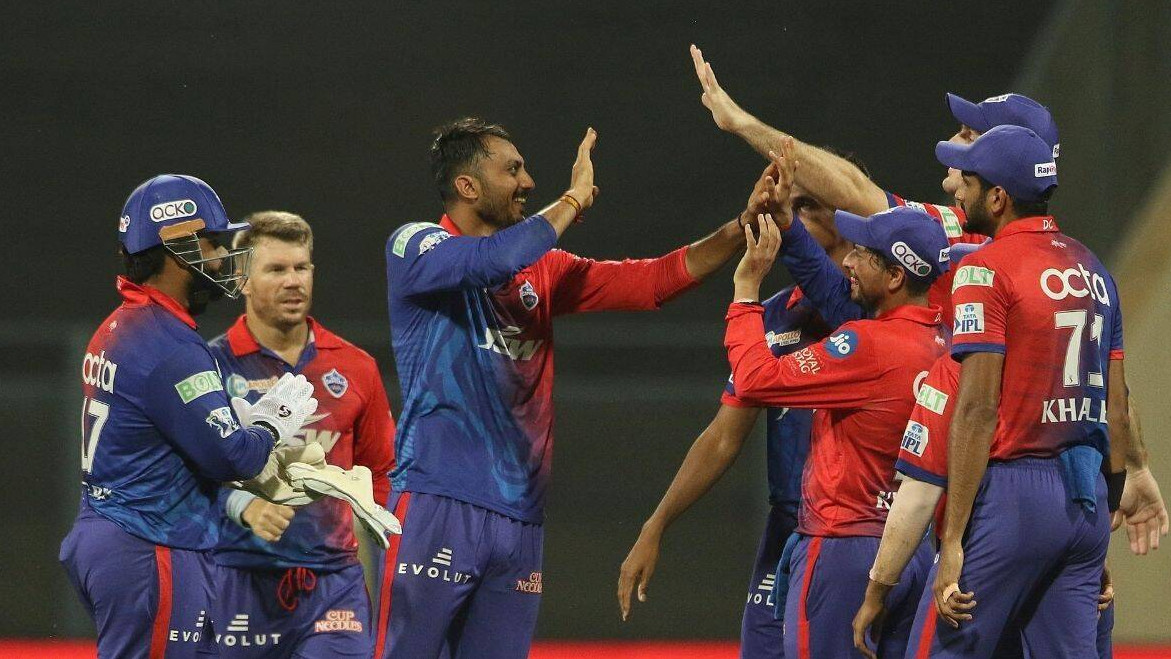 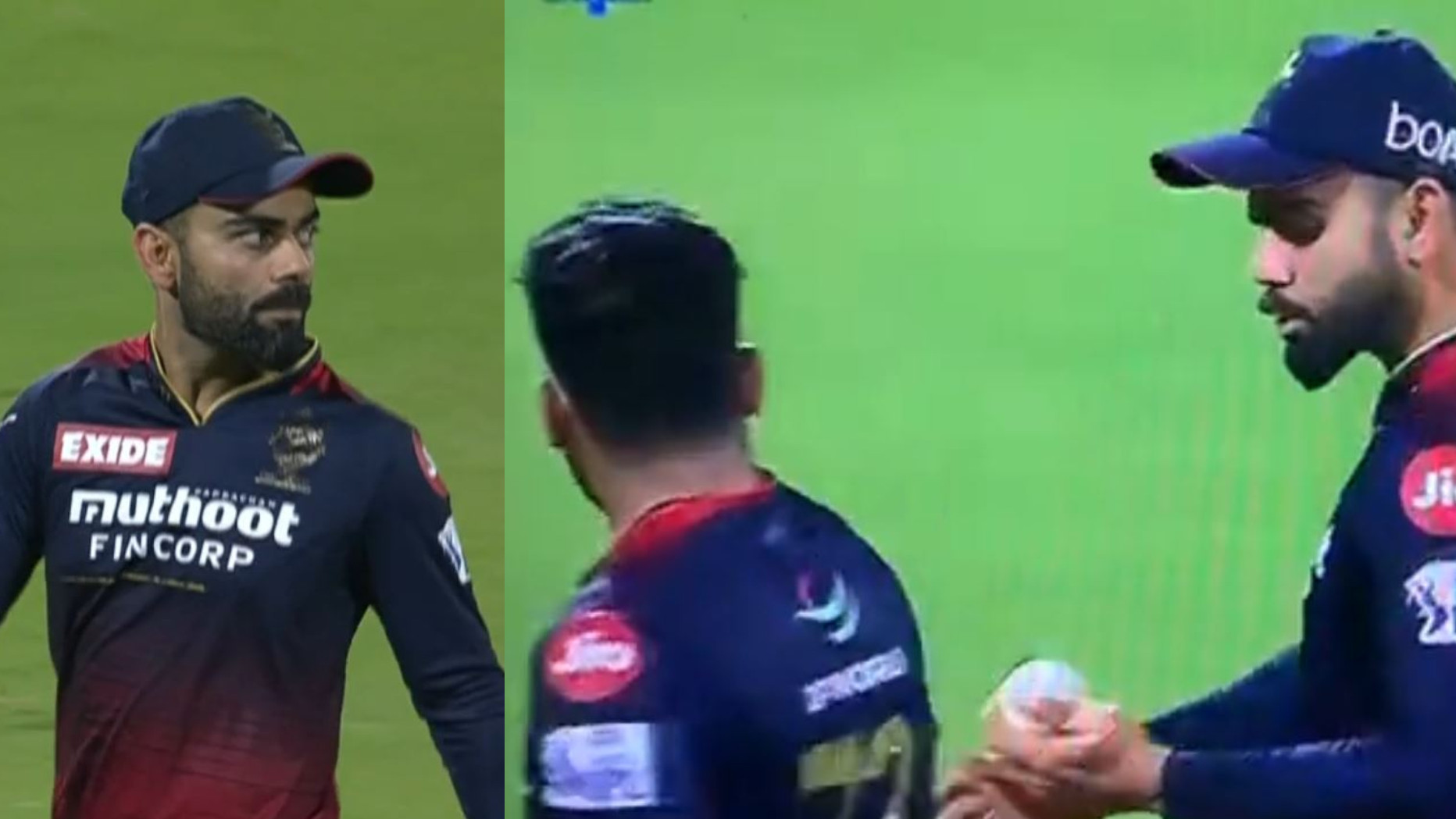 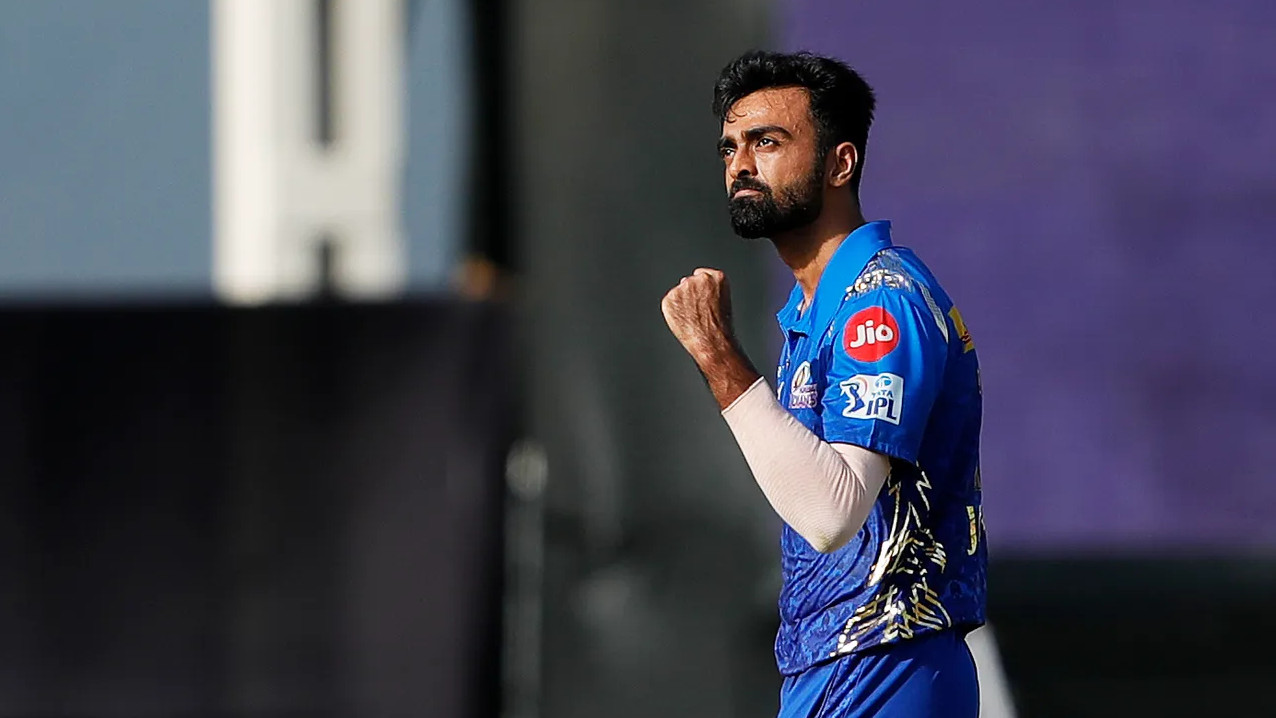 IPL 2022: 'We are not really putting it all together as a unit,' says MI's Jaydev Unadkat