IPL 2022: “I had to take wickets to change the result”: Yuzvendra Chahal on his fifer against KKR

Chahal took the first hat-trick of the IPL 2022 season. 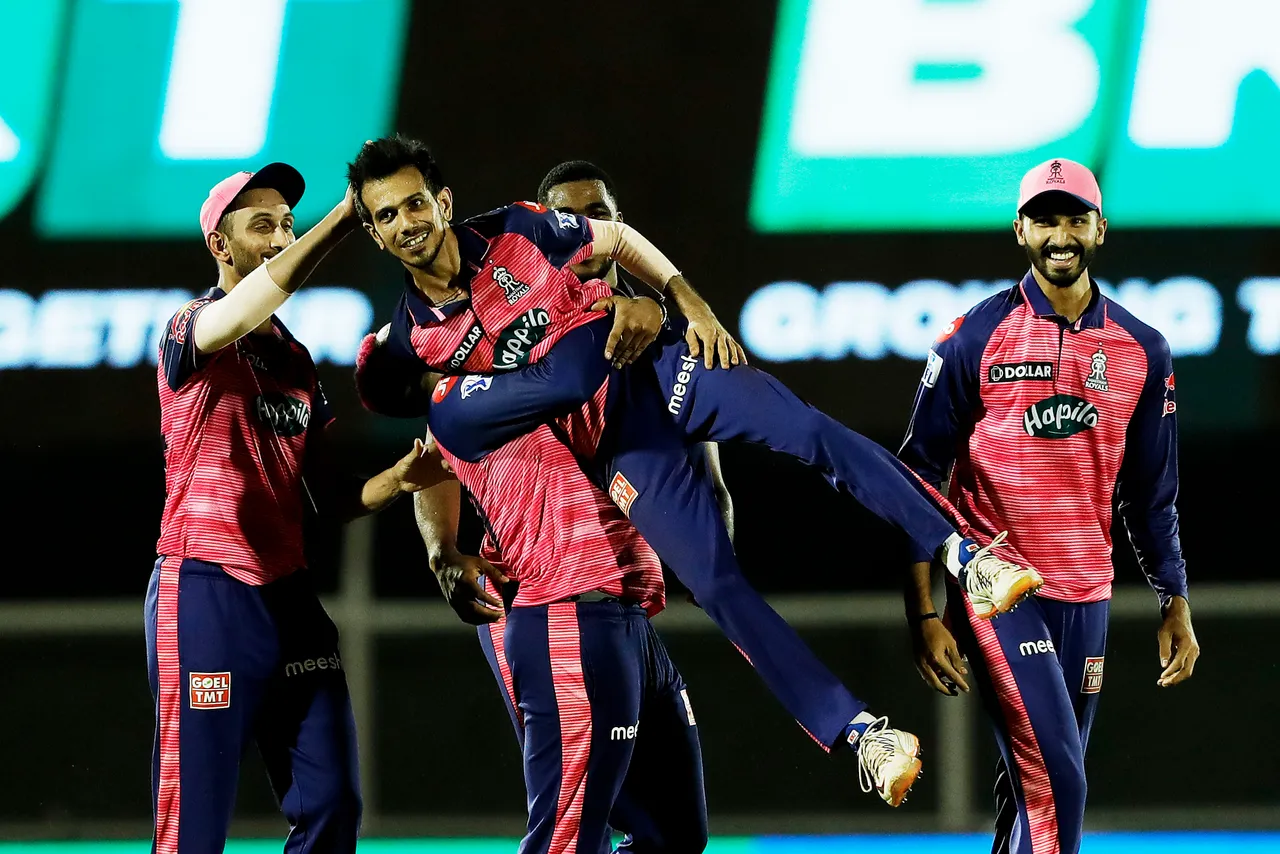 Yuzvendra Chahal of Rajasthan Royals (RR) was overjoyed after taking the first hat-trick of IPL 2022 against Kolkata Knight Riders (KKR) on Monday, April 18.

Rajasthan Royals beat Kolkata Knight Riders by seven runs at the Brabourne Stadium, thanks to Jos Buttler's 103-run knock, his second ton of the IPL 2022 season, and Chahal's five-wicket haul, which included a hat-trick.

"I had to take wickets in this match to change the result. I worked on my bowling. I spoke to the coaches and the skipper. I was thinking of a googly but then I didn't want to take a chance. Would have been happy with a dot ball as well on my hat-trick ball," said Chahal in the post-match presentation.

"My googly was coming out well and sent it down to Venkatesh Iyer," he said about getting the KKR all-rounder stumped earlier in that over.

Also Read: IPL 2022: “He showed that all leg-spinners are match-winners”, Malinga praises Chahal

With Shreyas Iyer (85) and Aaron Finch (58) scoring the majority of runs for KKR, the match was a nail-biter where the pendulum swung from one team to another. At one point, Kolkata Knight Riders were cruising through, reaching the triple-figure mark in just 8.3 overs.

The Rajasthan Royals, led by Sanju Samson, were able to claw their way back into the game thanks to wickets from Chahal, Ashwin, and Prasidh Krishna. Only one wicket was taken by Ashwin, but it was the prized scalp of dangerous Andre Russell, who was dismissed bowled for a golden duck.

Umesh Yadav brought some excitement into the death overs as he made 21 runs in 9 balls, but with KKR needing 11 runs and two wickets remaining, Obed McCoy bowled the final over of the match, dismissing Sheldon Jackson and Umesh Yadav to lead Rajasthan to their fourth win of the season. 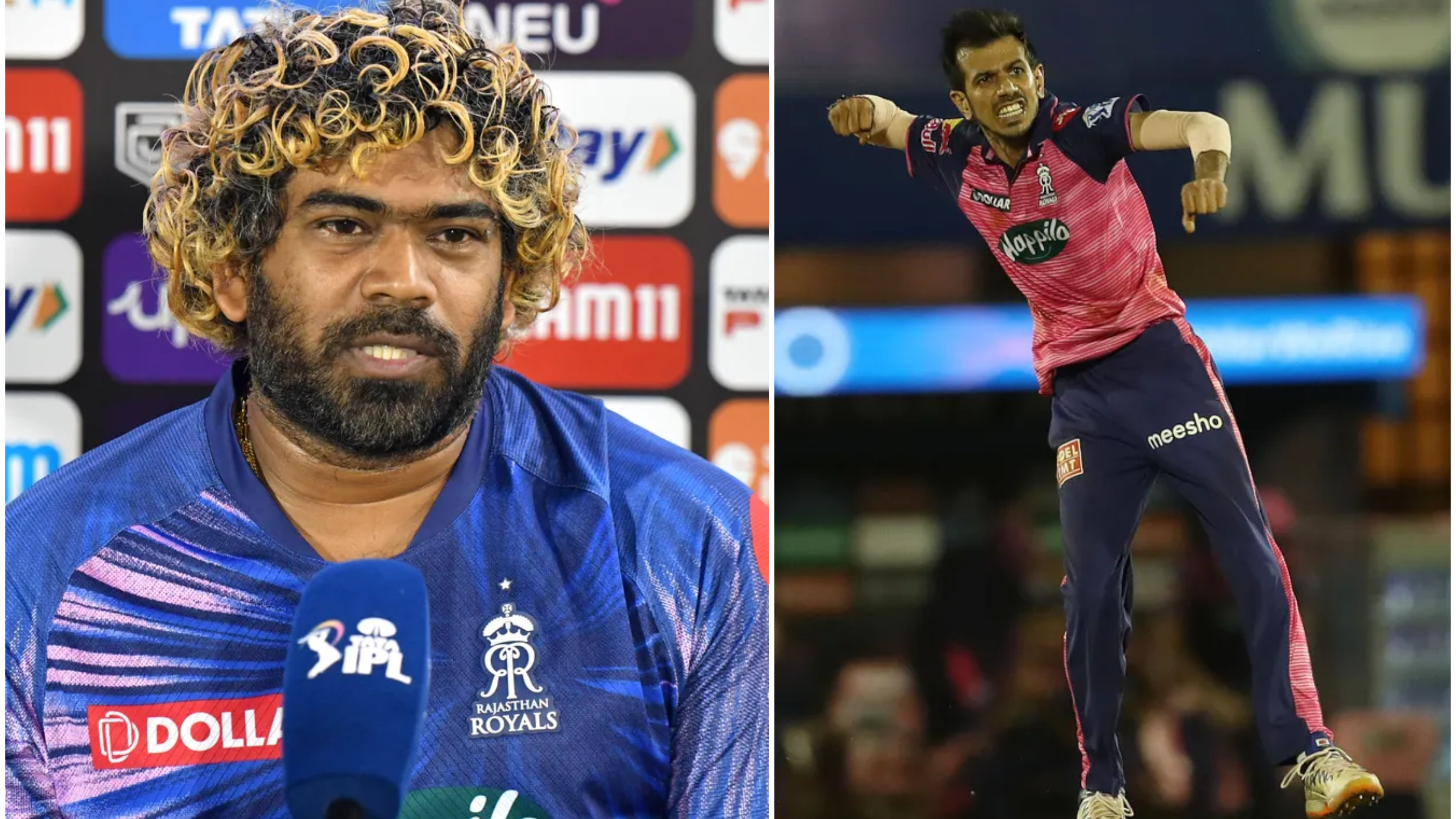 IPL 2022: “He showed that all leg-spinners are match-winners”, Malinga praises Chahal 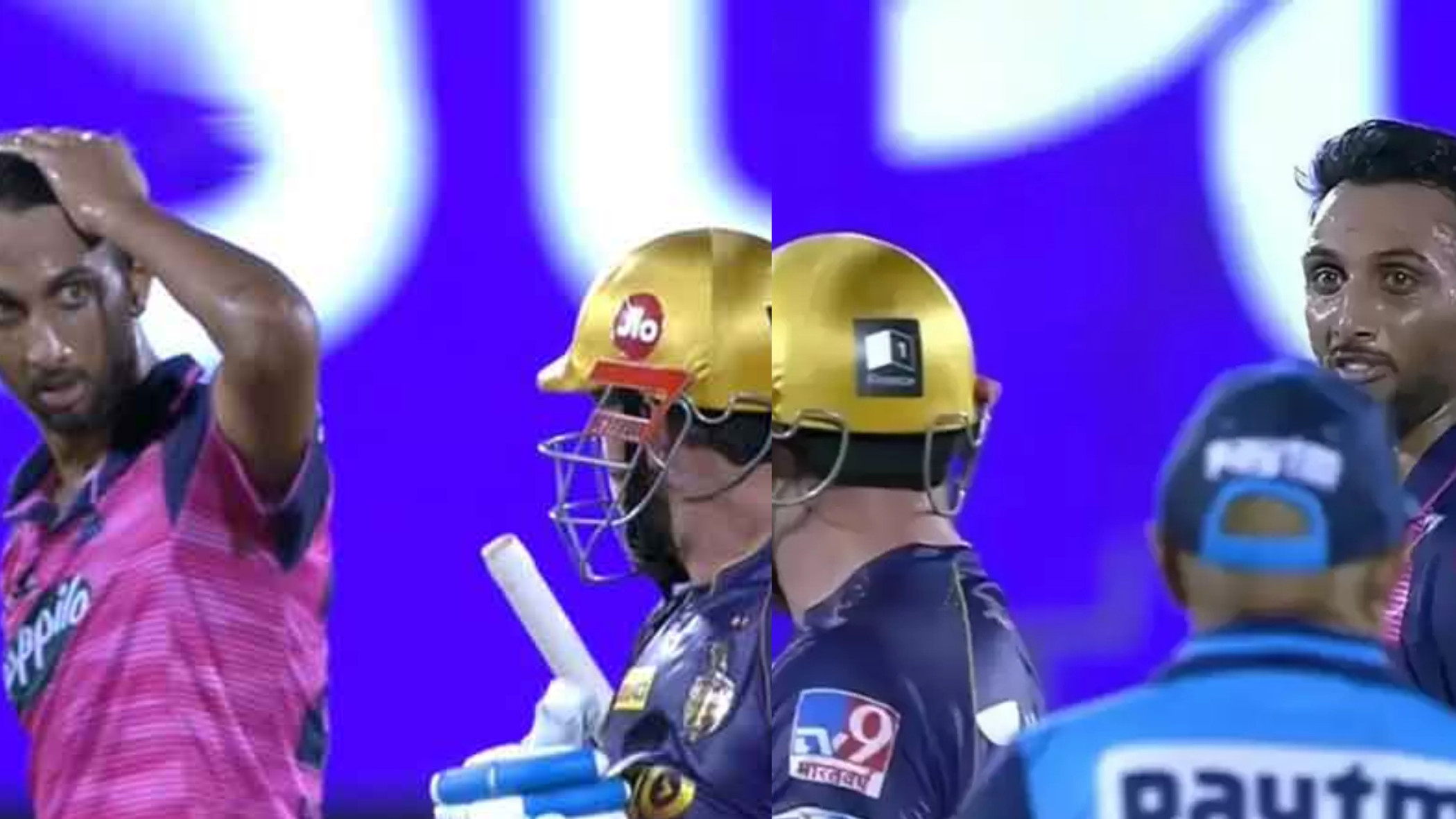 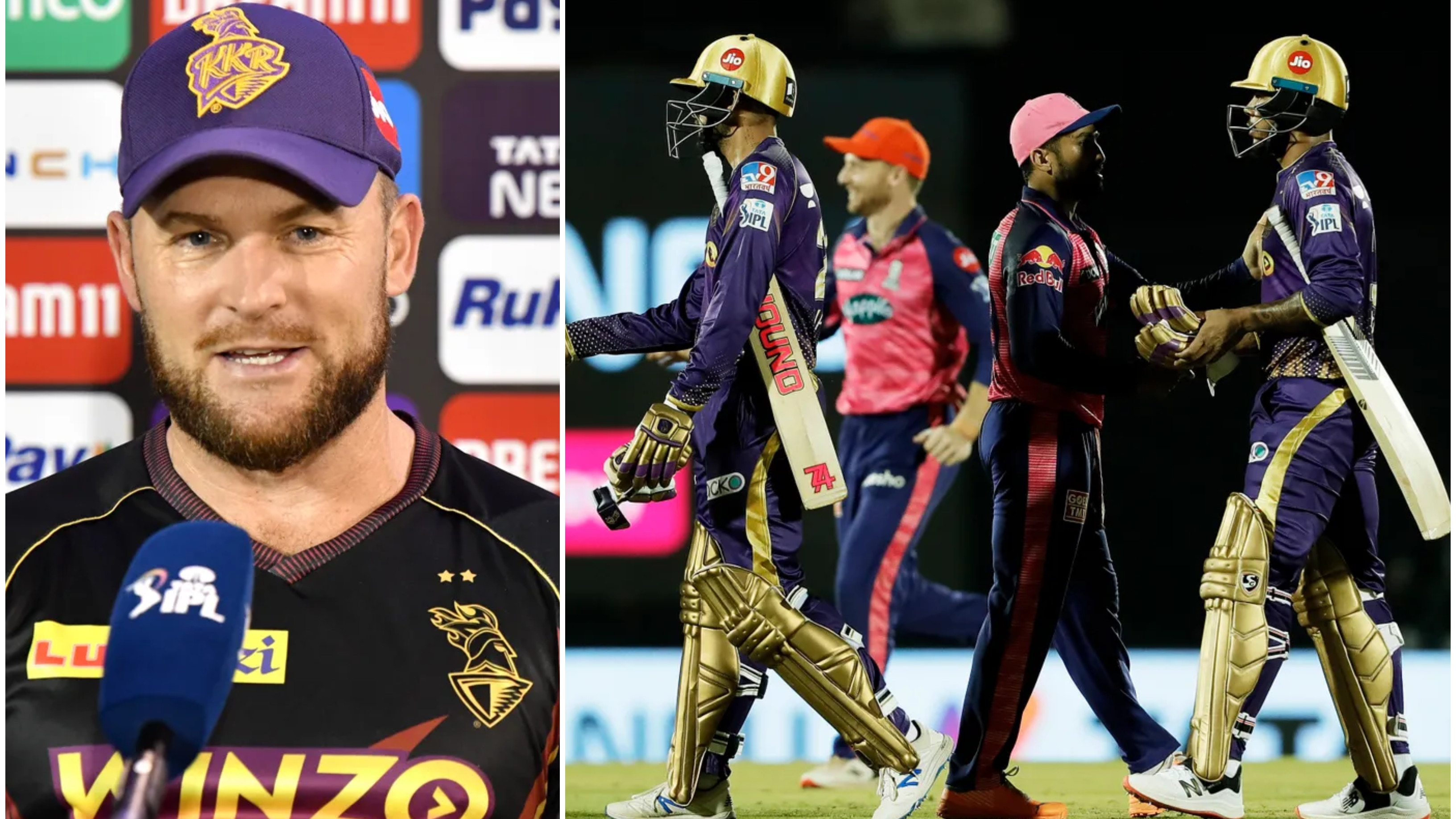