IPL 2022: 'We didn't capitalize on what was a very good base'- CSK coach Stephen Fleming on loss to GT

CSK suffered a three wicket defeat against Gujarat Titans, their fifth in six matches in IPL 2022. 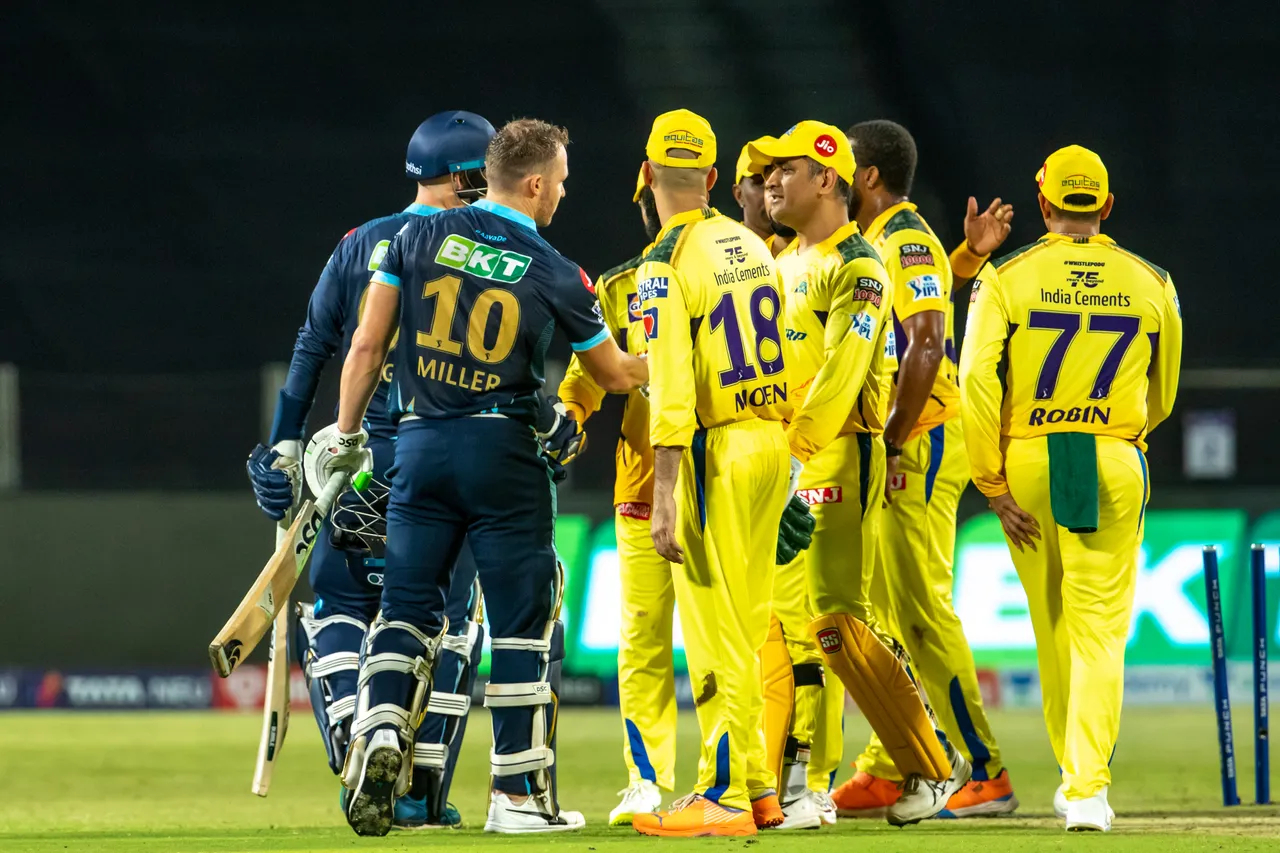 Chennai Super Kings (CSK) head coach Stephen Fleming said that his team failed to capitalize in the last five overs after they suffered a three-wicket defeat against Gujarat Titans in the 29th match of the ongoing IPL 2022 on Sunday (April 17) at MCA Stadium in Pune.

Batting first, Chennai Super Kings (CSK) managed to post 169/5 on the back of Ruturaj Gaikwad’s stunning knock of 73 against the Gujarat Titans. Defending the total, Dwayne Bravo (3/23) and Maheesh Theekshana (2/24) stunned Gujarat with the ball, but they failed to deliver the best in the last five overs.

David Miller (94*) and Rashid Khan (40) then helped Gujarat Titans to beat CSK by three wickets to remain at the top of the points table, while Chennai is at the 9th position, having won only one match in the IPL 15.

Fleming said in a post-match press conference: “There were a lot of moments in the match that one could overanalyze, but the two contributing factors were outstanding innings from David Miller and a very good cameo from Rashid towards the end. The other aspect that was notable was the last five overs in our innings they bowled well and we didn't capitalize on what was a very good base.”

He added, “There were some key moments throughout, but that was the two areas - the last five overs with the bat and the last 5 overs when they batted. It's really a hard one. We were in the game and we were in control with the bat and the kind of start we had, we were in really good shape. So, losing games from there is very hard to take but they played really well and took the game away from us.”

Meanwhile, Fleming also said that CSK is looking for someone within the squad to replace Deepak Chahar in the ongoing IPL 2022. Chahar was ruled out of the IPL 15 without playing a single match.

Fleming signed off by saying, “We are looking for someone. We have got some talent within our squad. We are in a must-win situation so we have been really conservative with our selections. We would like to see how we perform under pressure and look for someone from our side.”

CSK have now lost five games out of sixth and sit at 9th place about winless Mumbai Indians on the IPL 2022 points table. 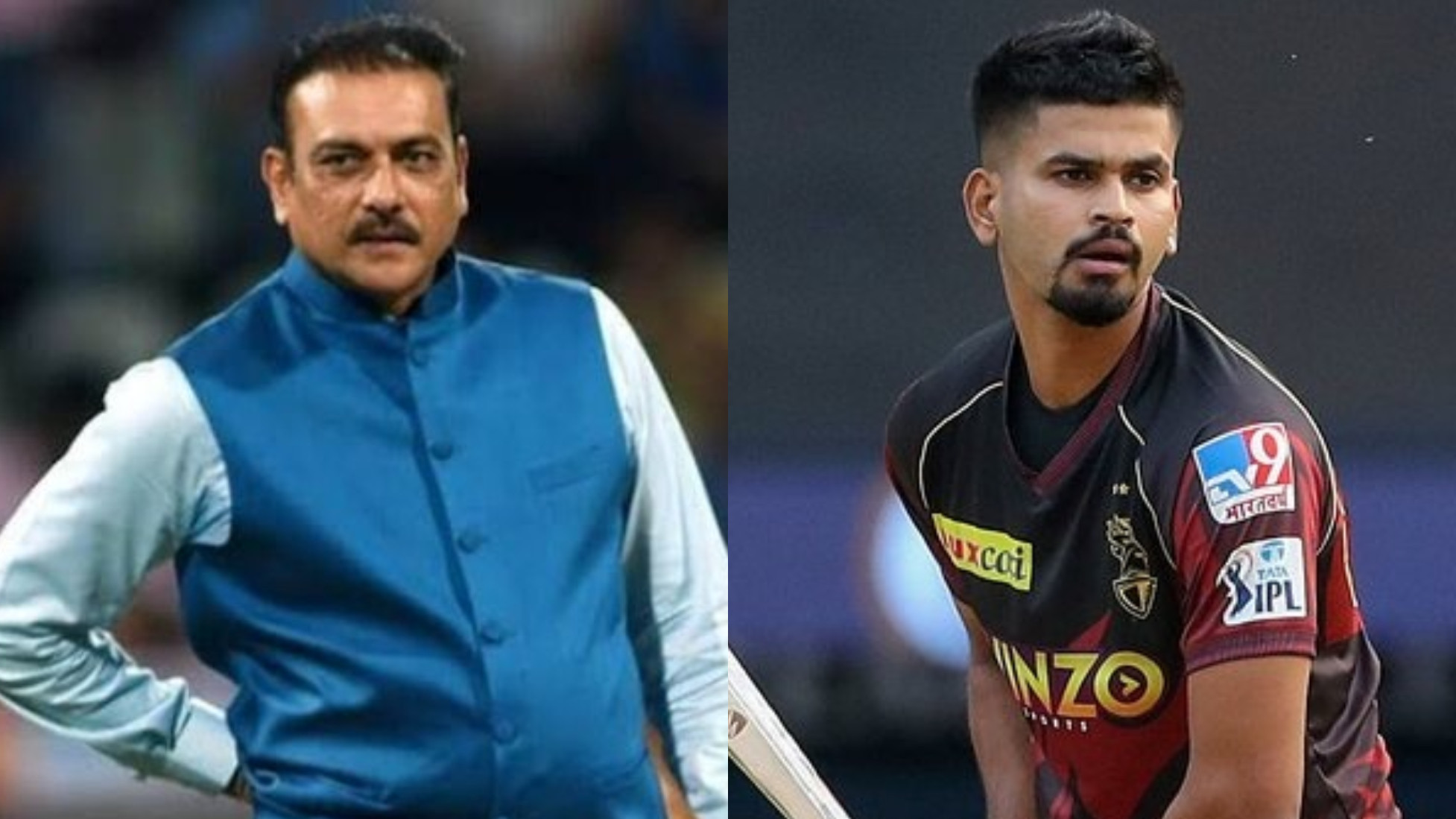 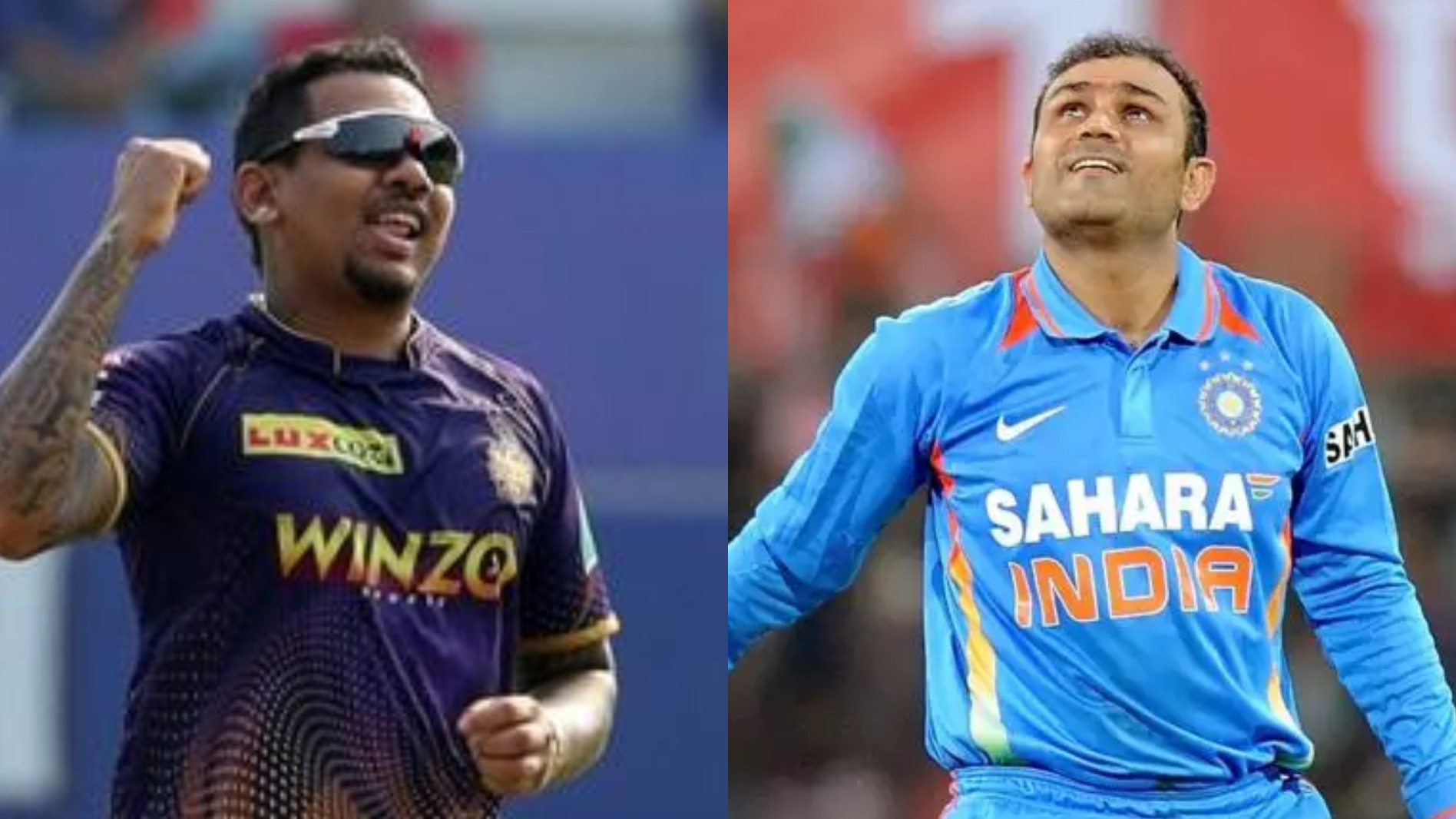 IPL 2022: "I will probably have to say Virender Sehwag"- Sunil Narine on the batter who played him the best 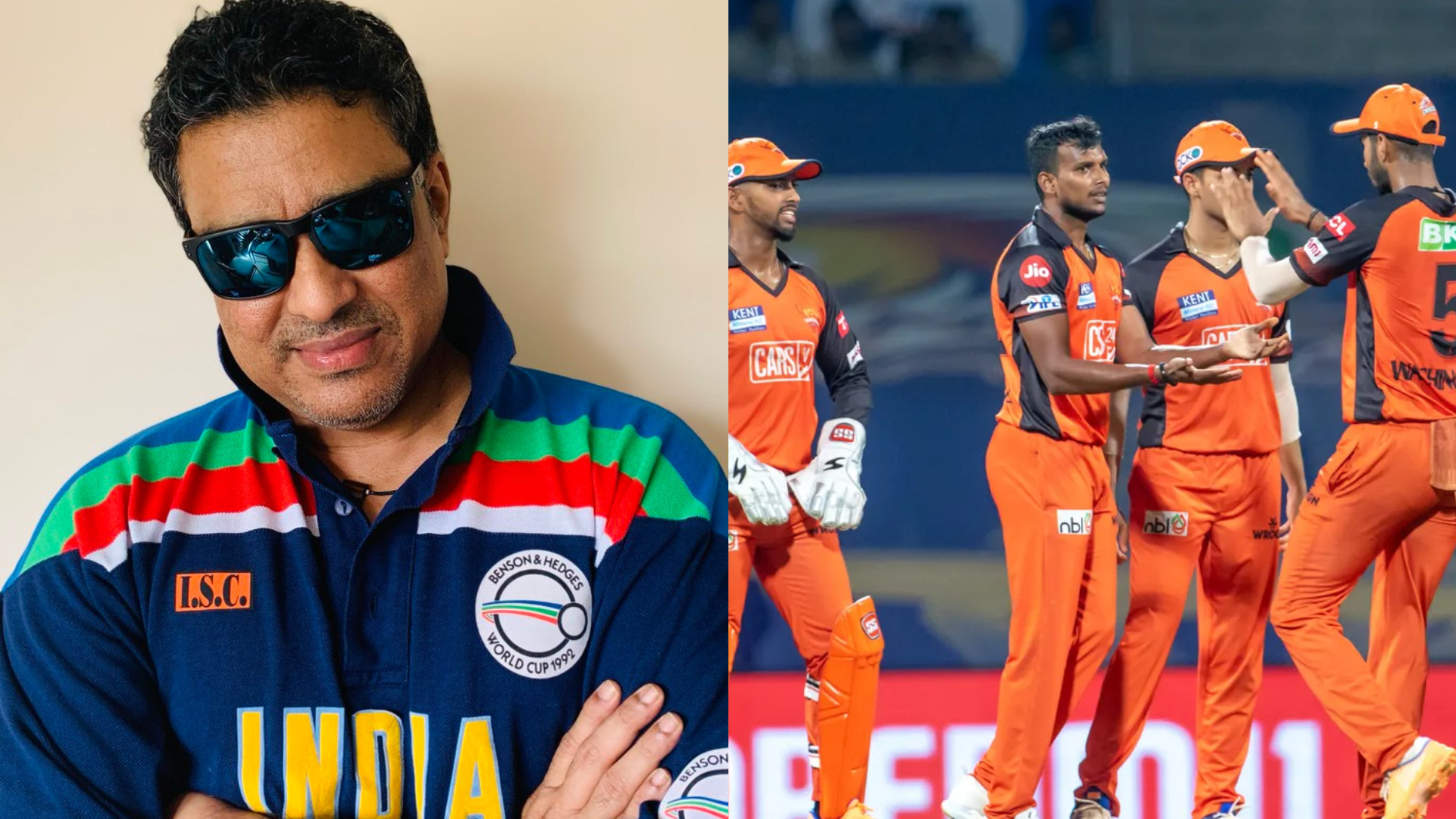