PBKS defeated MI by 12 runs to hand them their fifth straight defeat in IPL15. 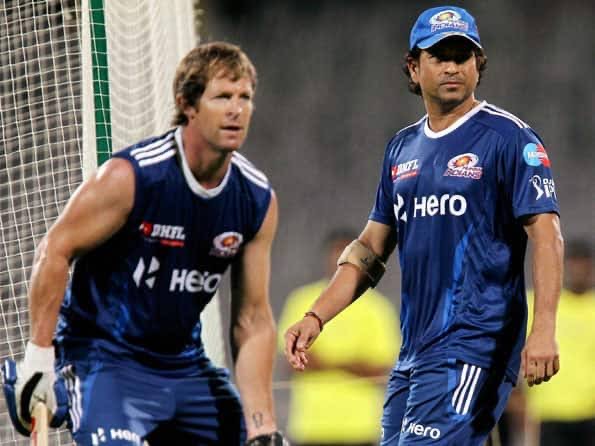 Punjab Kings (PBKS) fielding coach Jonty Rhodes was seen touching the feet of Sachin Tendulkar after the conclusion of the match against Mumbai Indians (MI).

The 23rd Match of the IPL 2022 between MI and PBKS at MCA Stadium in Pune on Wednesday (13th April) was a treat for fans to watch. The game not only witnessed the even contest between bat and ball, but it also saw an incident that made many emotional.

After the match got over and players of both the teams were shaking hands with each other, PBKS fielding coach Rhodes touched the feet of batting great Sachin Tendulkar.

Rhodes first shook hands with Tendulkar and then bent down to touch his feet. The former MI skipper then tried to stop the South African from doing the gesture. The duo, who served the Rohit Sharma-led franchise together as support staff for nine years, was then seen having a laugh and hugging each other.

i missed this last night why is he like this???? pic.twitter.com/AnlnoyZgOp

Coming to the match against PBKS, MI suffered their fifth consecutive loss of the season. Chasing the mammoth target of 199 runs, the Rohit Sharma-led side fought tooth and nail but in the end, the pressure got better off them as they fell 12 runs short of the target.

MI will next face Lucknow Super Giants (LSG) on Saturday (16th April) at Brabourne Stadium in Mumbai. Whereas PBKS will next lock horns against Sunrisers Hyderabad (SRH) on Sunday (17th April) at DY Patil Stadium.

IPL 2022: Cricket fraternity reacts as RR lose to GT by 37 runs; GT go to the top of points table 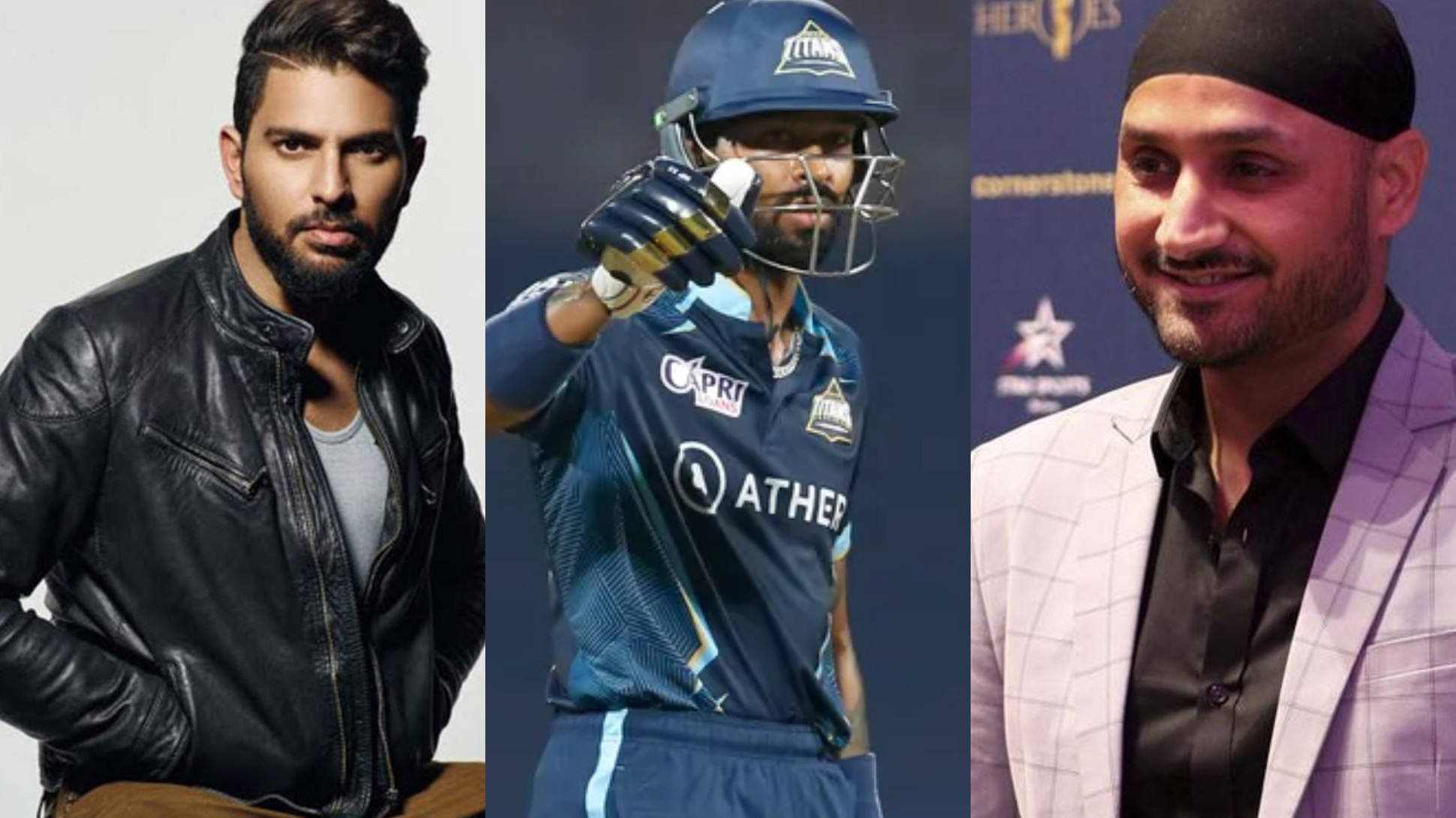 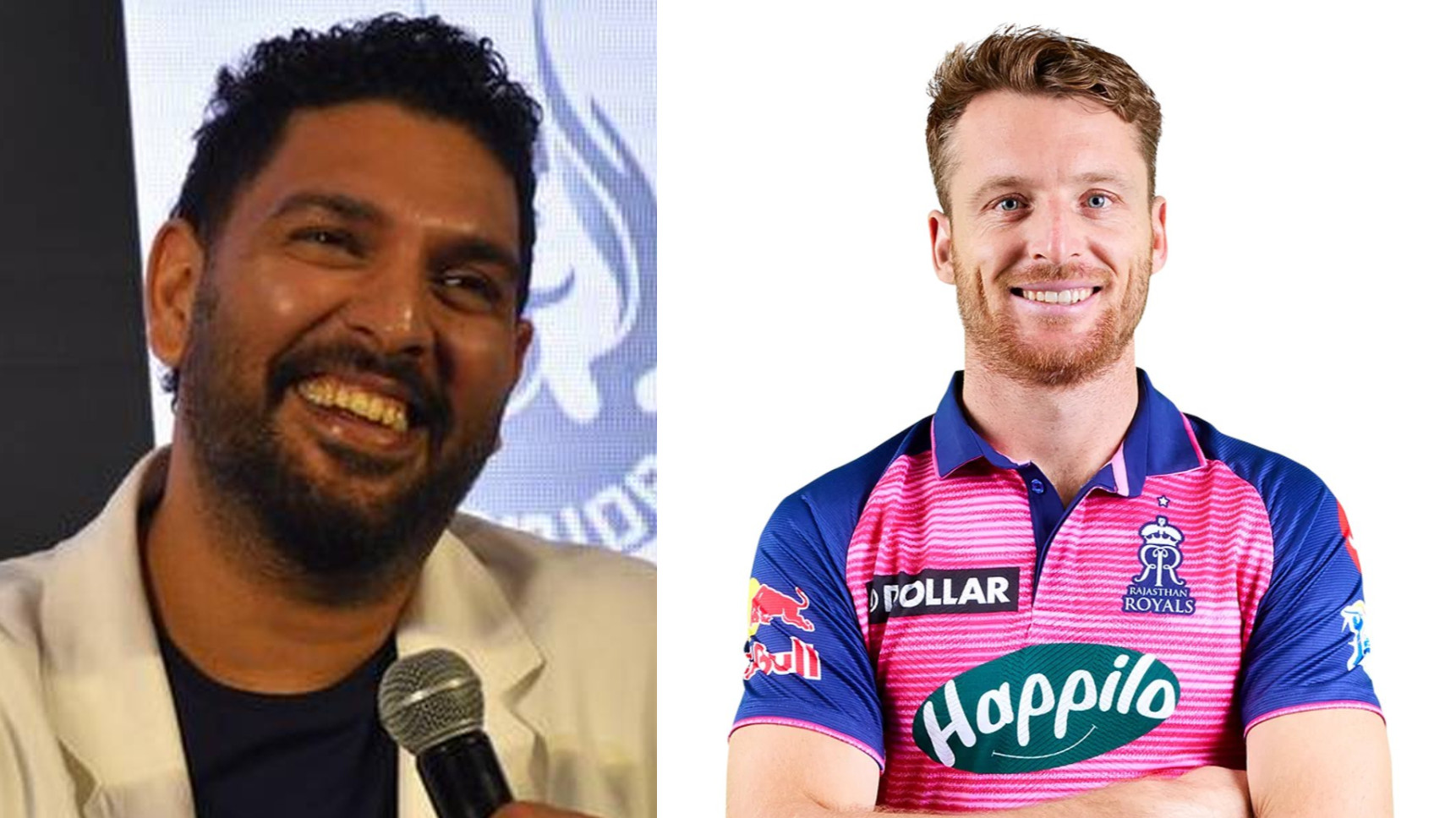 IPL 2022: His teammates should learn from him - Yuvraj raises Buttler for his gentlemanly conduct; fans react