IPL 2022: Ravi Shastri recalls yelling at MS Dhoni to stop playing football ahead of an important game for India 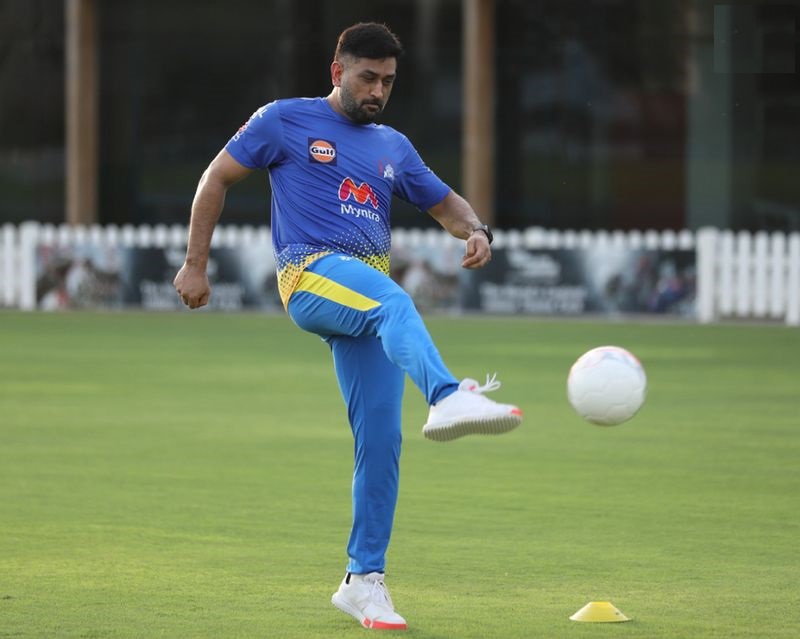 Everyone knows how much MS Dhoni loves football and his biopic showed that he wasn’t even interested in cricket and wanted to be a goalkeeper. Meanwhile, former India coach Ravi Shastri recalled an instance when he had to forcefully stop Dhoni from playing football as it was getting dangerous.

Dhoni still loves to play football during match warmups and FIFA is perhaps his favorite game to play on a gaming console. Even ahead of Chennai Super Kings IPL 2022 game against SunRisers Hyderabad at the DY Patil Stadium in Mumbai, Dhoni was seen playing football in the warmups.

This led to Ravi Shastri recalling an instance during the Asia Cup when he had to yell at MS Dhoni to stop him from playing football dangerously.

Shastri said it's nearly impossible to take Dhoni off the field when he has a football with him, adding that the World Cup winner loves playing the sport whenever he finds time.

"He loves football. It scares, you the intensity he plays, you from the outside, you hope he doesn’t get injured. I remember before the Asia Cup final, there was dew, he went skidding five minutes before the toss. I’ve never yelled like that in my life, I said stop the game! Something like that. You don’t want to lose your main player in a game against Pakistan, because five minutes later was the toss. But, to get him out, leave the football, impossible," Shastri told Star Sports.

Meanwhile, in search of their first win in the IPL 2022, both teams made some changes in their playing XI, as CSK gave a debut to Sri Lanka’s Maheesh Theekshana, while SRH handed caps to Marco Jansen and Shashank Singh.

SRH won the toss and chose to bowl first. 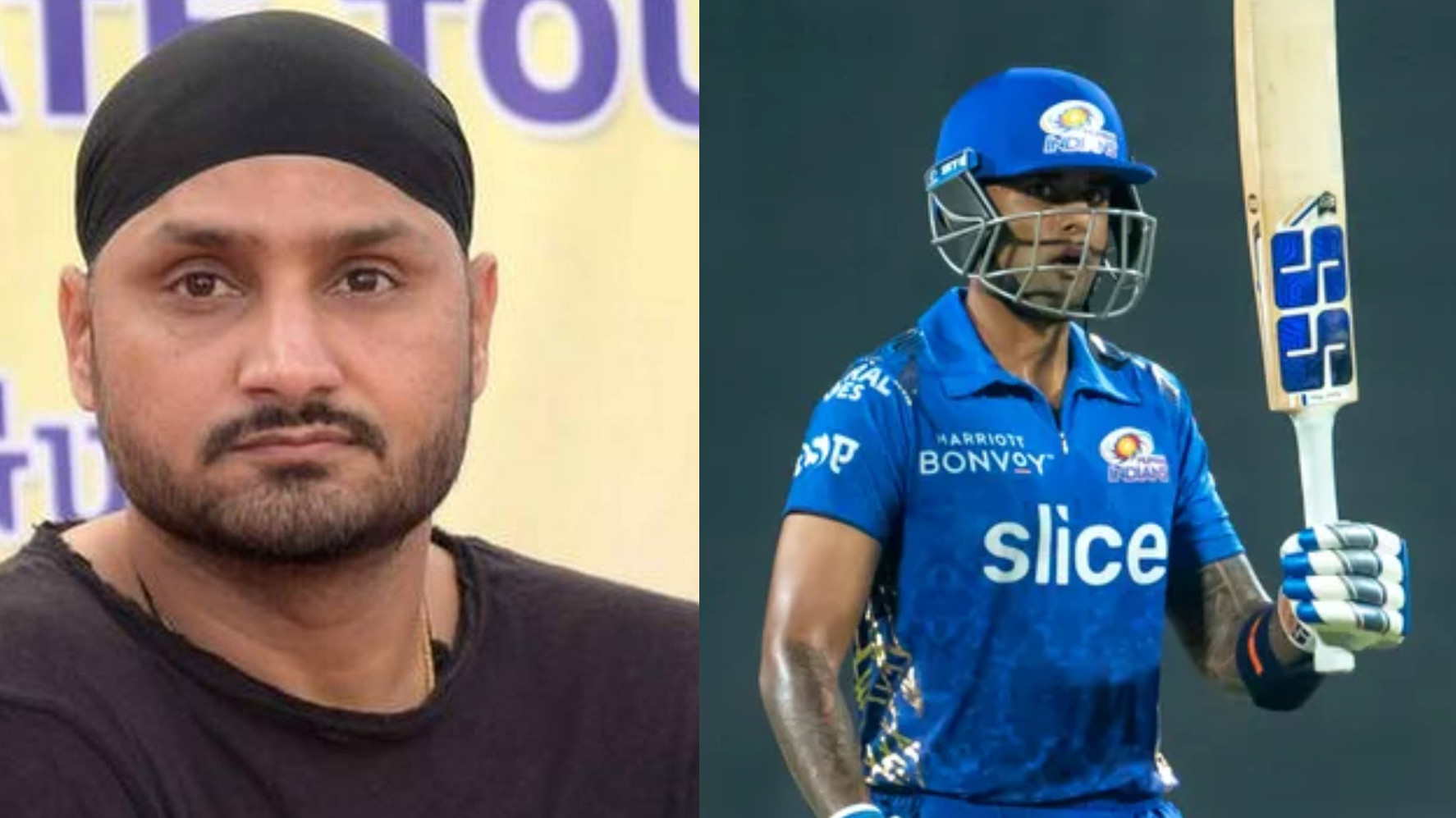 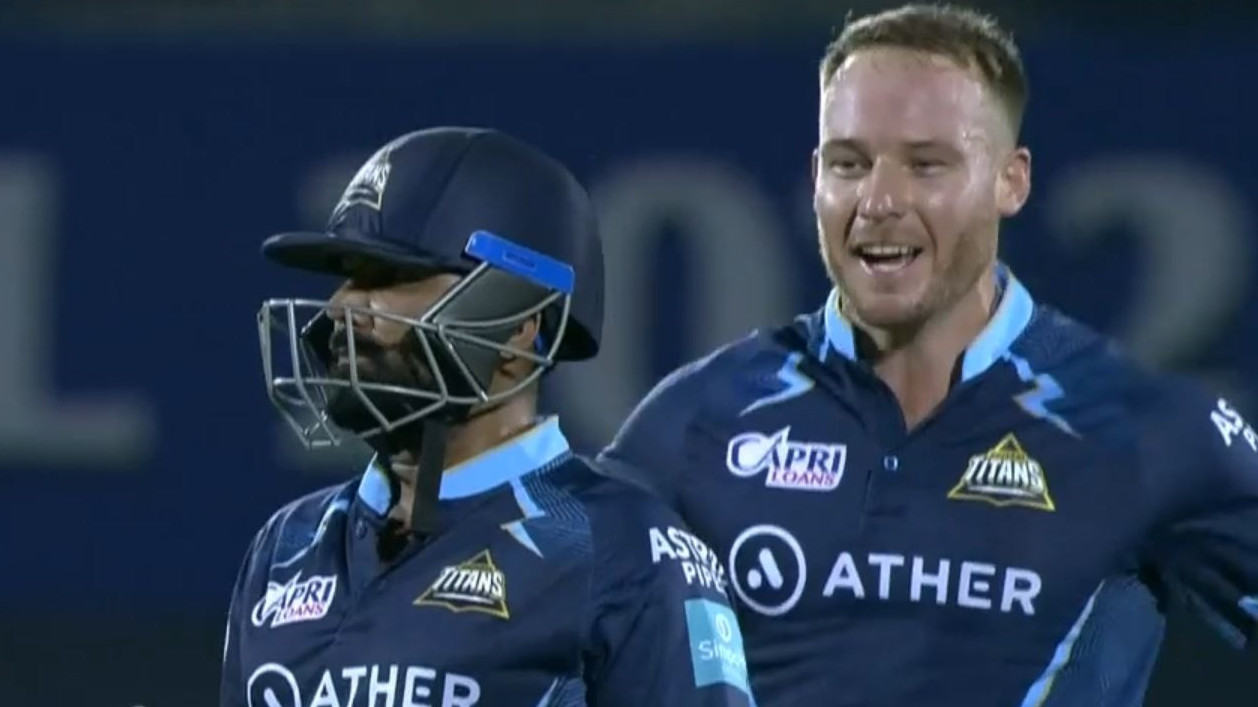 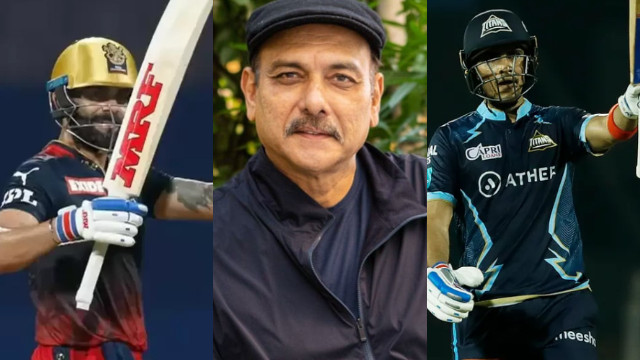