Tyagi said that he is practicing yorkers and bowling with the new ball. 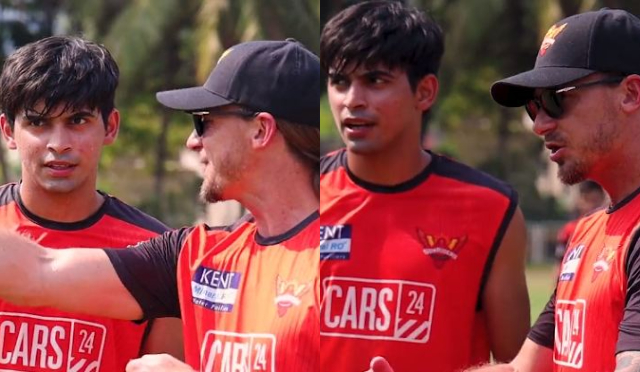 Despite making numerous changes to the team, Sunrisers Hyderabad (SRH) have so far struggled in the ongoing Indian Premier League (IPL) 2022 season, as they have in previous seasons. The franchise has lost the first two games that they have played so far in the ongoing IPL 2022 and is languishing at the bottom of the points table.

Sunrisers Hyderabad (SRH) suffered a 61-run defeat against Rajasthan Royals (RR) in their season opener, and then Lucknow Super Giants (LSG) edged them in a close game by 12 runs in their second match.

Now, the SRH is gearing up to take on another struggling team, the Chennai Super Kings (CSK), in their third match of the ongoing IPL 2022 on Saturday (April 9) at Dr. DY Patil Sports Academy, Navi Mumbai.

Ahead of the SRH vs CSK clash, SRH’s fast-bowling coach, Dale Steyn, was seen interacting with the young pacer Kartik Tyagi during an intense training session in a video shared by the franchise on Twitter.

The former South African speedster was seen motivating the 21-year-old Tyagi by comparing him to a Ferrari and asking him to take the first gear, as he was giving him bowling lessons ahead of the CSK match.

Steyn was seen saying in a video shared by SRH on their Twitter handle: “Just gradual. You're a Ferrari, you take off in the first gear, not the sixth gear. Slowly but surely, I want you get to the sixth gear.”

Meanwhile, Tyagi said: "First of all, I met the whole team. I met Dale as well, I was excited to work with him. The first session was a bit tiring; it was fun joining the team. I am trying to get back to my routine. Firstly, bowling the number of overs I usually do. Today I tried to bowl more overs, I tried fielding. Creating match-like scenarios during practice. I'm practicing yorkers and bowling with the new ball." 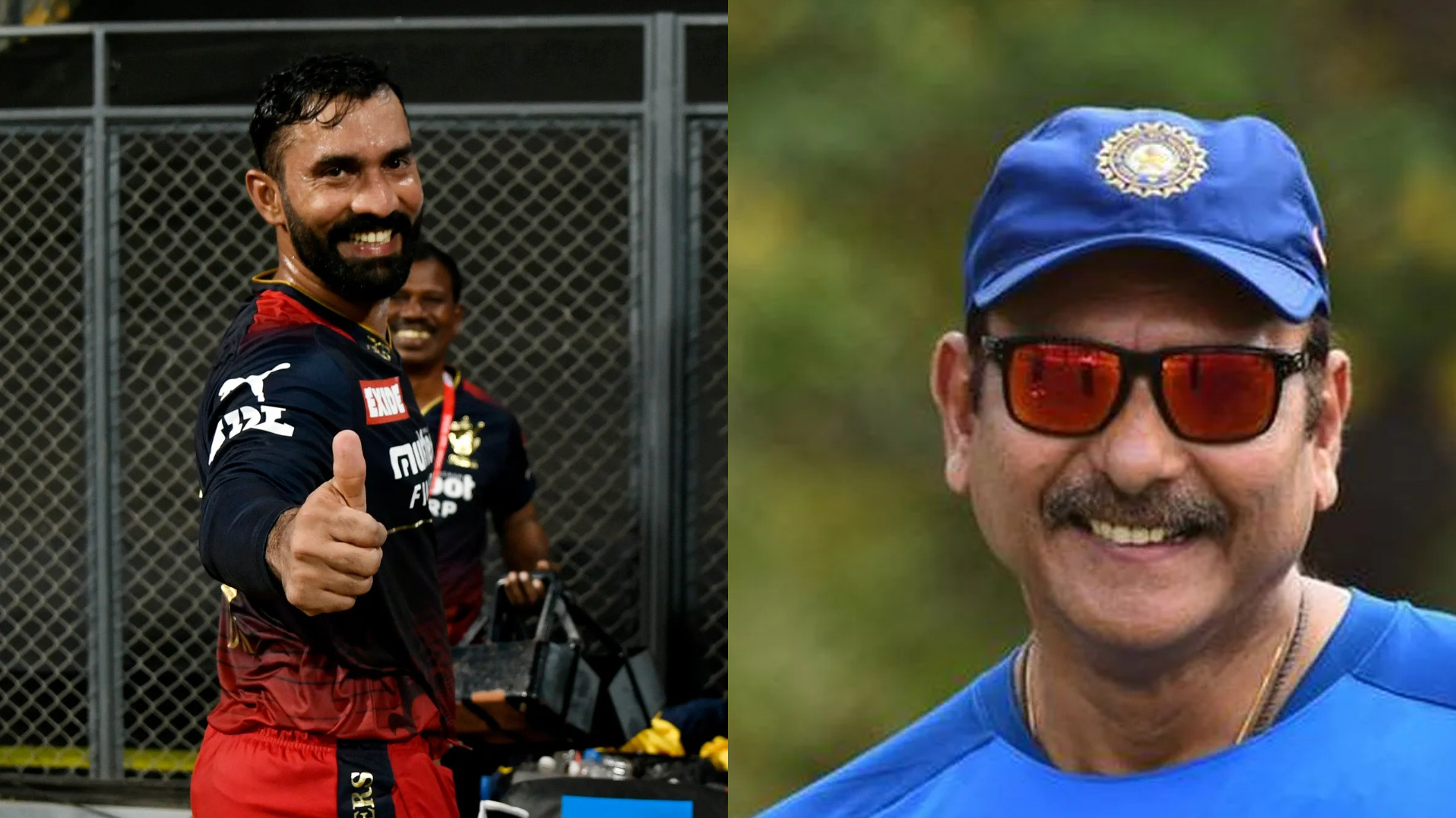 IPL 2022: â€śThereâ€™s no Dhoni in the side, so you are looking at a finisherâ€ť: Shastri opines on Karthik's T20 World Cup hopes 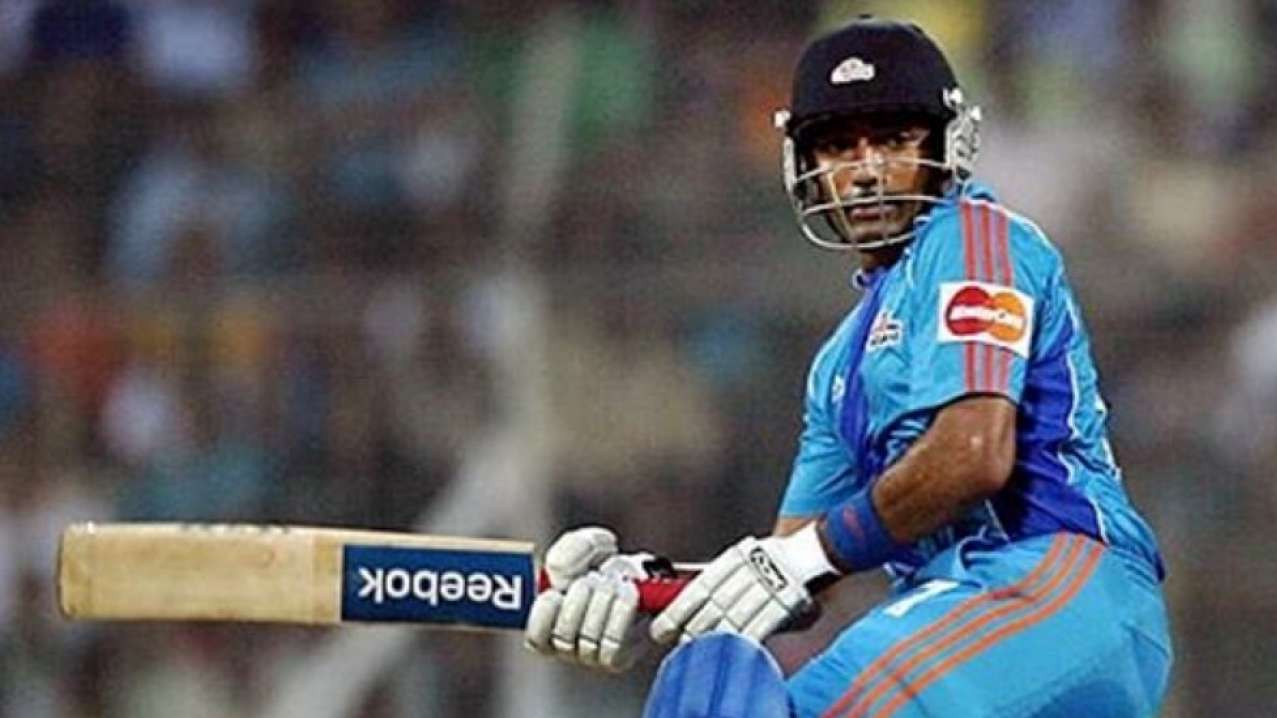 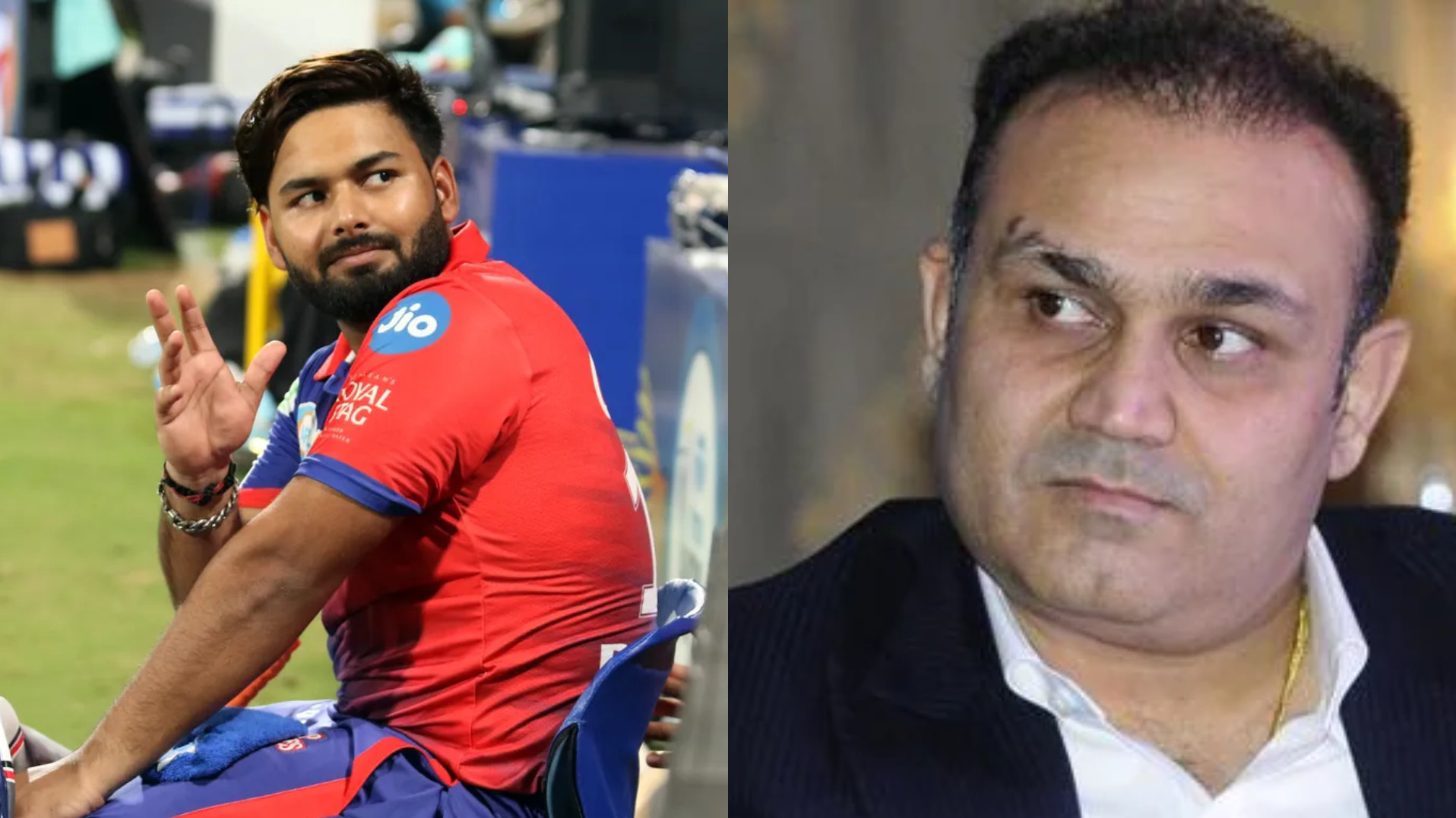 IPL 2022: Pant wonâ€™t have a successful season if he will look to play responsibly as a skipper â€“ Virender Sehwag