Mumbai Indians has so far not registered any win in their IPL 2022 campaign. 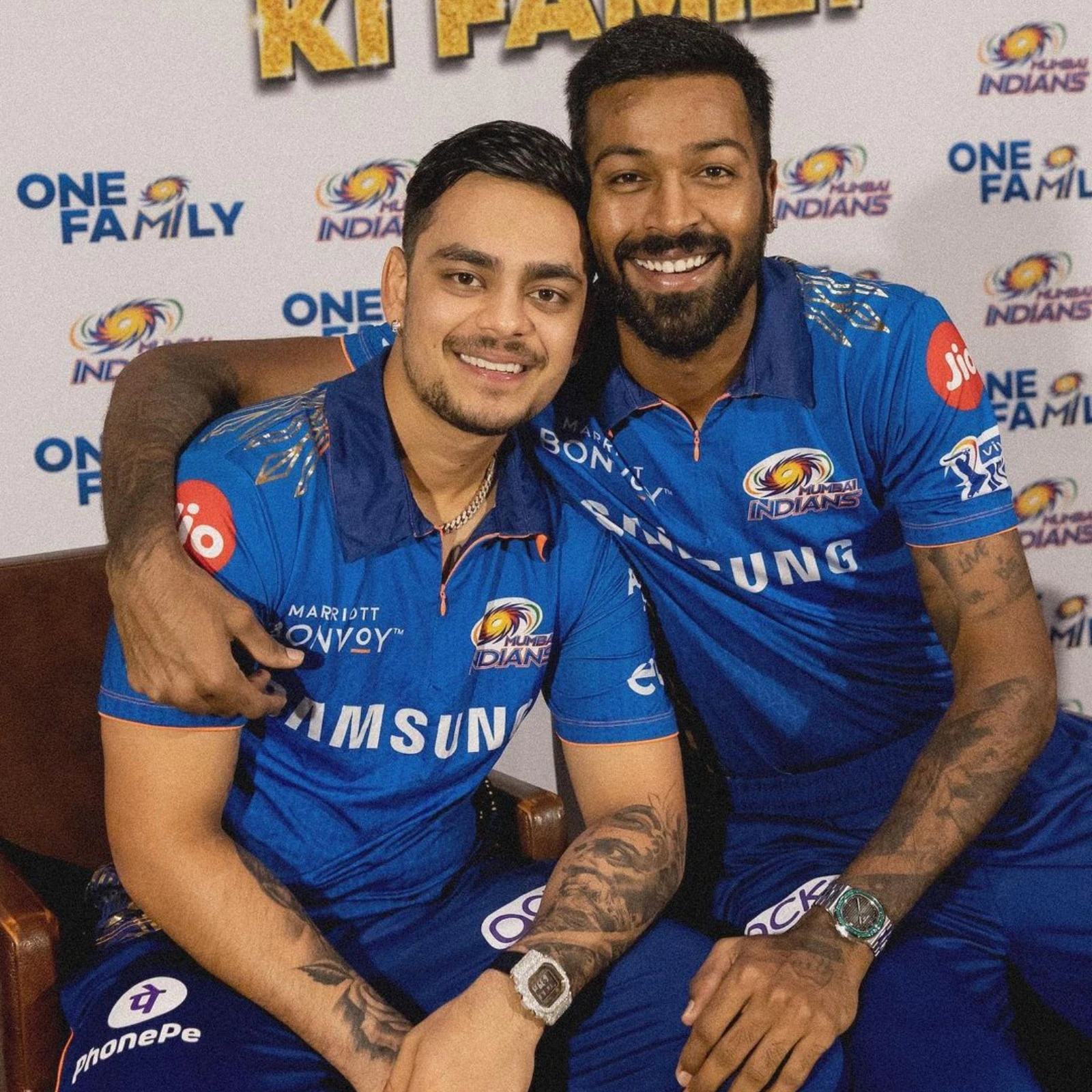 Mumbai Indians (MI) batter Ishan Kishan has recalled some strict words from his former teammate Hardik Pandya during their days together. Kishan had joined the MI franchise in 2017 after spending two seasons in Gujarat Lions.

While Kishan hit a huge jackpot as MI bought him back in the IPL 2022 auction for INR 15.25 crores, Hardik Pandya was not retained or bought back in the auction, as Gujarat Titans drafted him ahead of the auction and named him their captain for IPL 2022.

Ishan Kishan, in an interview with Gaurav Kapur on his show ' Breakfast with Champions' revealed that during his initial days with the MI, he was struggling to get regular games and how Hardik Pandya took him under his wing and thought him the ropes.

Also Read: It takes time to change people's perception- Rishabh Pant on what he want to improve in himself

"I was with Hardik bhai and others all the time during the IPL and I see their work ethic as to how he is taking care of himself. They would sit me down and explain things to me for 30 minutes - what's important, what is not and what I am doing wrong. Hardik bhai's reputation... I mean all the seniors in the team would sit together.

But I was the young one who was still finding his way. Hardik bhai was always like 'You leave him to me'. And he actually told me also that until you improve, we can't give you a match'. I also felt then that what they're saying is for my own benefit," Ishan said on 'Breakfast with Champions'.

Not only Hardik but as Ishan mentioned that Krunal Pandya also tracked his progress every now and then.

"Even Krunal (Pandya) bhai, he also is like 'I'll meet you after 3-4 months. And then when we meet, we will track each other's progress – as a human being, players – everything together. We keep challenging each other," the 23-year-old Ishan added.

Ishan's stock with MI rose in IPL 2020, when he scored 516 runs at a remarkable average of 57.33, including four half-centuries, as MI won the IPL title for the fifth time in franchise history. 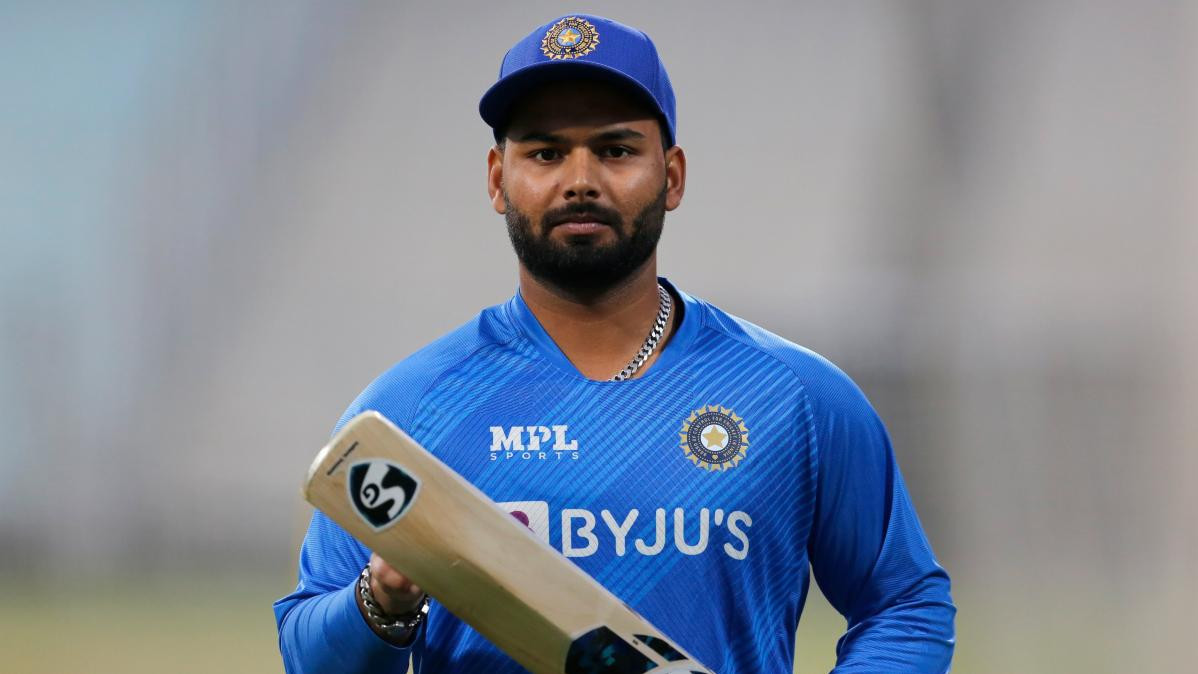 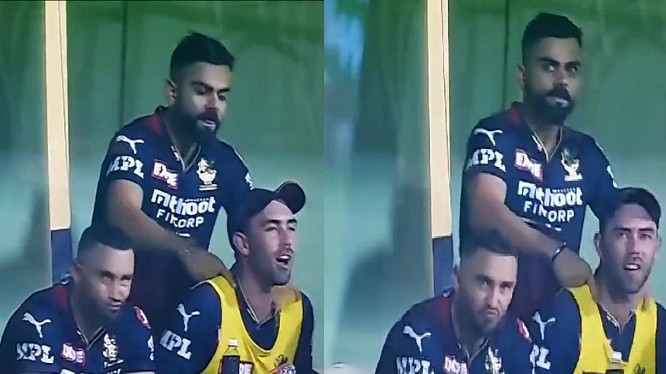 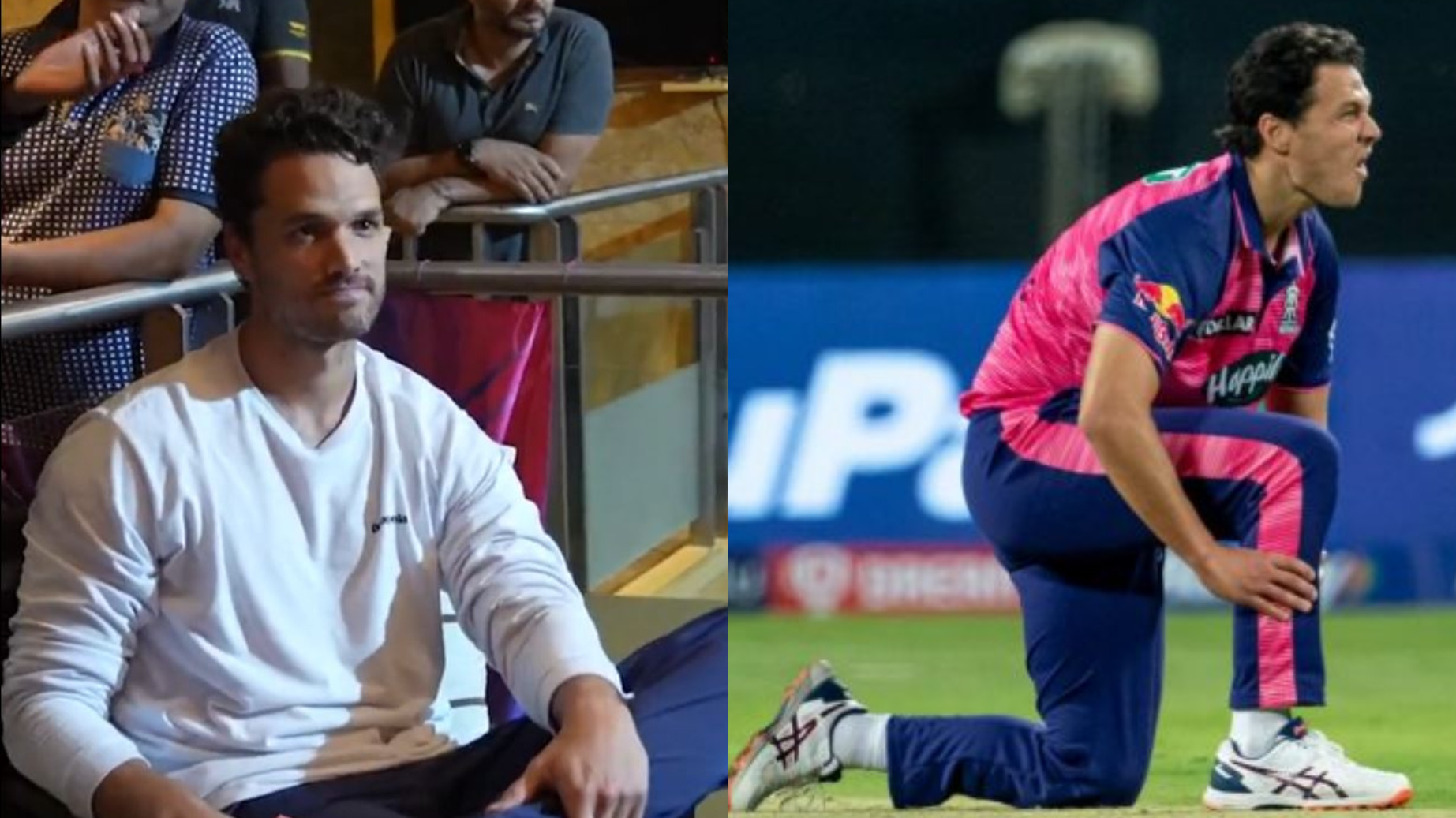