RR have played three matches, winning two and losing one. 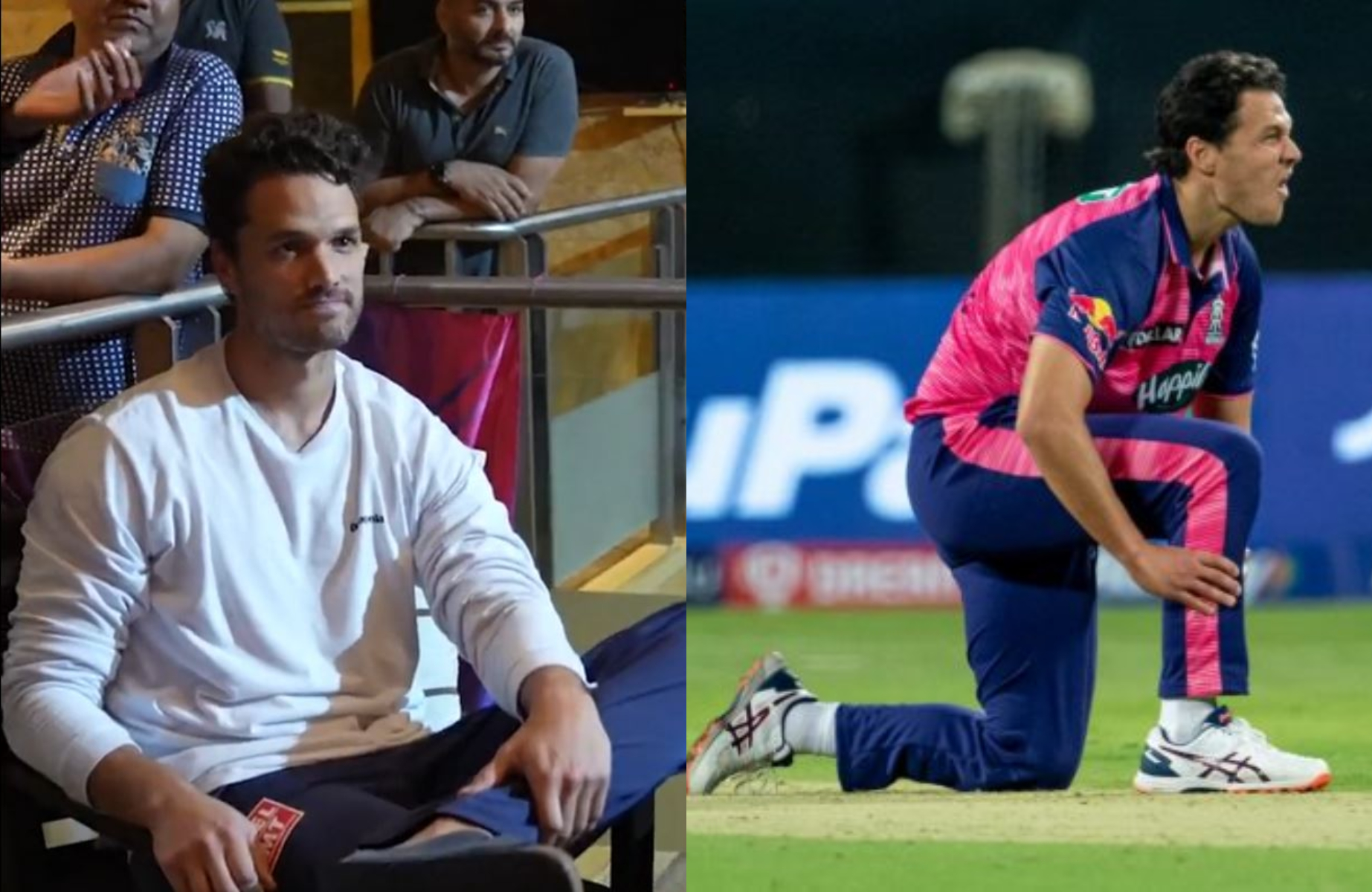 Australia’s Nathan Coulter-Nile was a huge catch for the Rajasthan Royals (RR) in the IPL 2022 mega auction. Many things were expected from the fine all-rounder; however, an injury ended his IPL 2022 in the first match, Royals played against Sunrisers Hyderabad (SRH).

The Australian quick suffered an injury in the first game of the season against Sunrisers Hyderabad (SRH). The pacer suffered the injury after bowling the first ball of his final over of the match and later took his cap from the umpire and walked off the field.

Coulter-Nile didn’t have a memorable opening in that match either conceding 48 runs in his three overs. He didn’t play in the next two games and has been eventually ruled out of action. The Rajasthan Royals posted on social media, a heartfelt farewell video for Nathan Coulter-Nile in which he can be seen hugging his RR teammates. 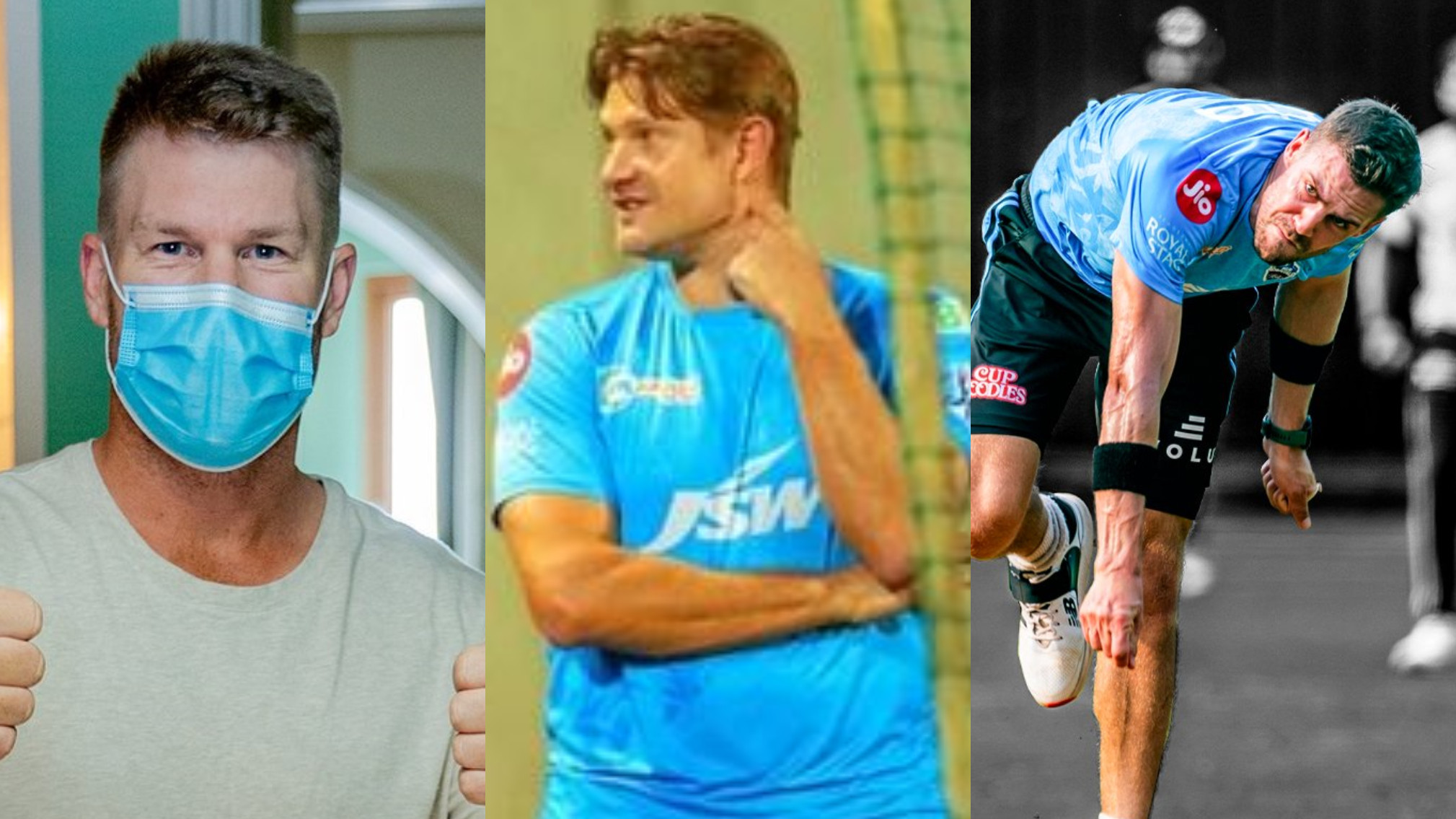 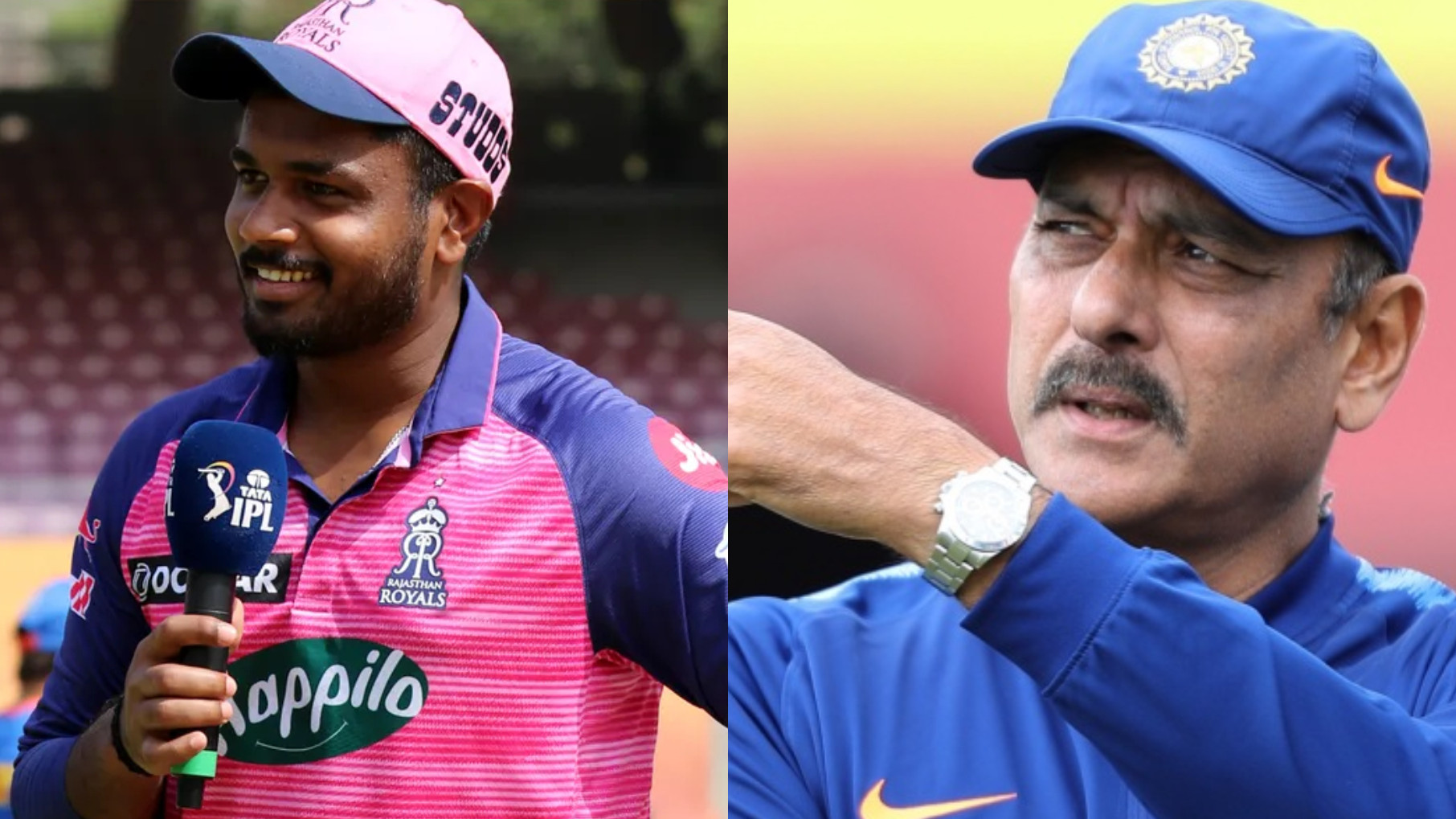 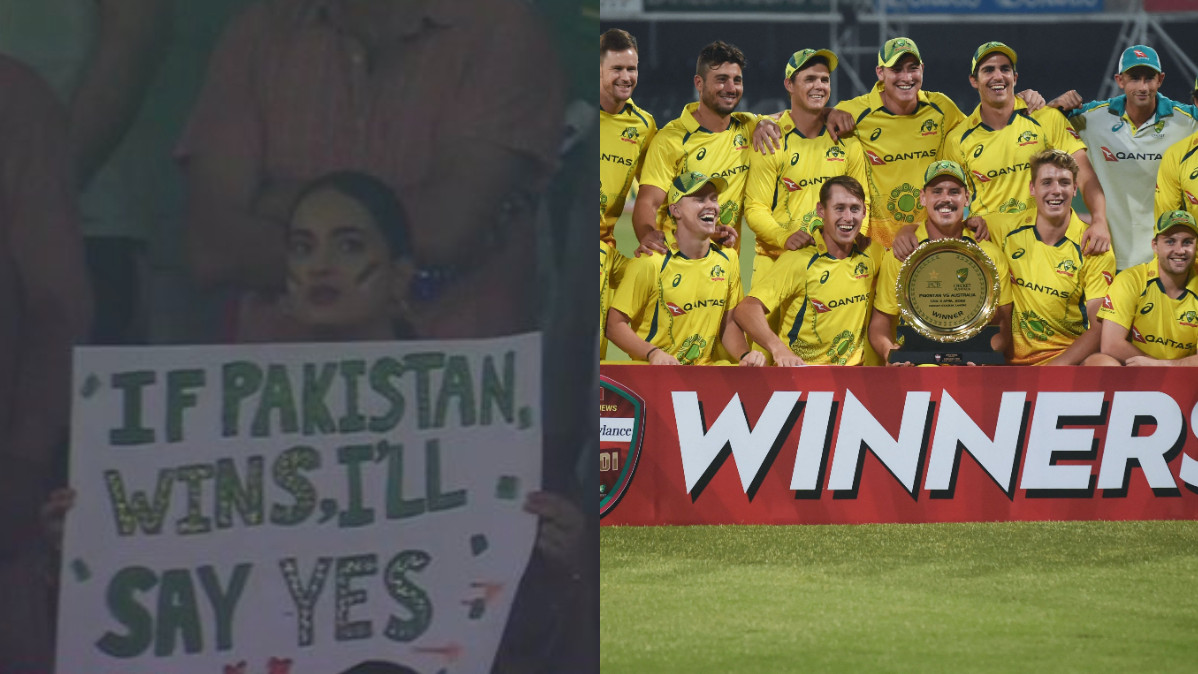