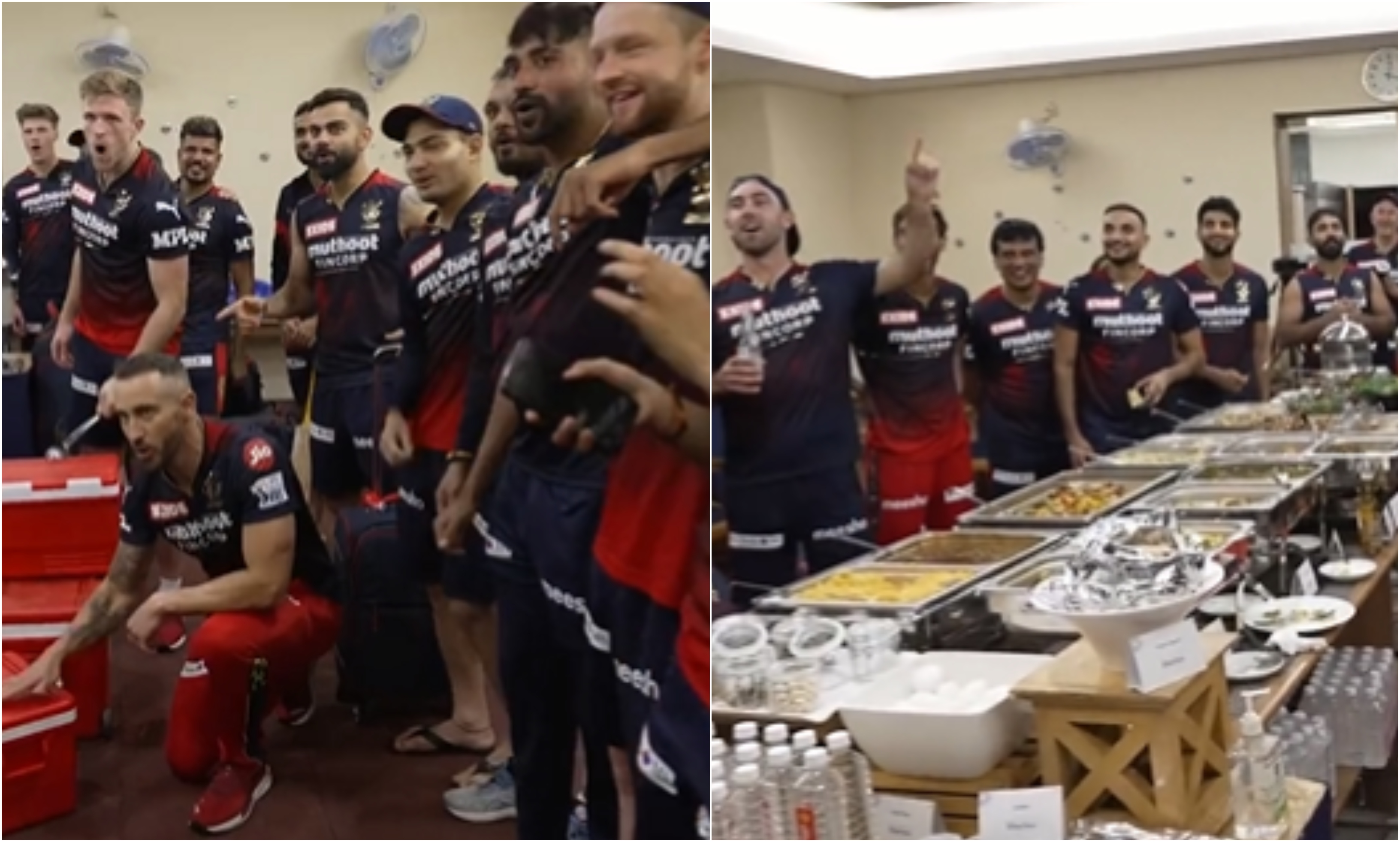 Royal Challengers Bangalore (RCB) on Tuesday (April 5) recorded a hard-fought four-wicket victory over Rajasthan Royals (RR) in their IPL 2022 encounter at the Wankhede Stadium in Mumbai.

Chasing 170 to win, RCB were reeling at 87/5 but the duo of Shahbaz Ahmed and Dinesh Karthik rose to the occasion in the crunch situation, adding 67 runs for the sixth wicket in double quick time to put the team on the brink of victory.

After the victory, a special victory song was sung by the RCB players in the dressing room. In a video shared by the franchise on Twitter, skipper Faf du Plessis led the victory song as the players celebrated their win.

A special victory song, appreciation for DK & Shahbaz, a happy captain & his confident troop - we bring to you all the reactions from the dressing room after RCB’s nail-biting win against RR, on Game Day.#PlayBold #IPL2022 #RCB #ನಮ್ಮRCB pic.twitter.com/R5ne8BCBsa

This was RCB's second win in the ongoing IPL from three matches and the three-time finalists have started well under the new skipper Du Plessis.

With Glenn Maxwell and Josh Hazlewood available for selection from the next game, the RCB fans will be hopeful about their team's chances in the 2022 edition of IPL. 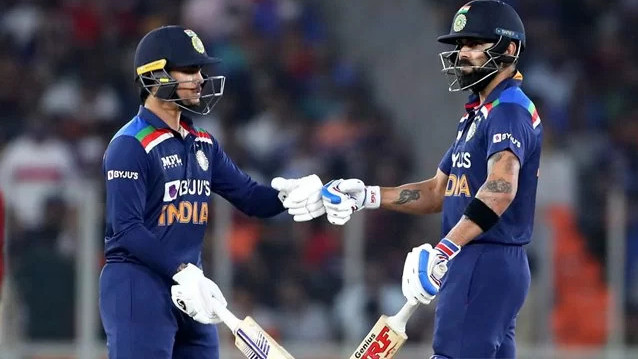 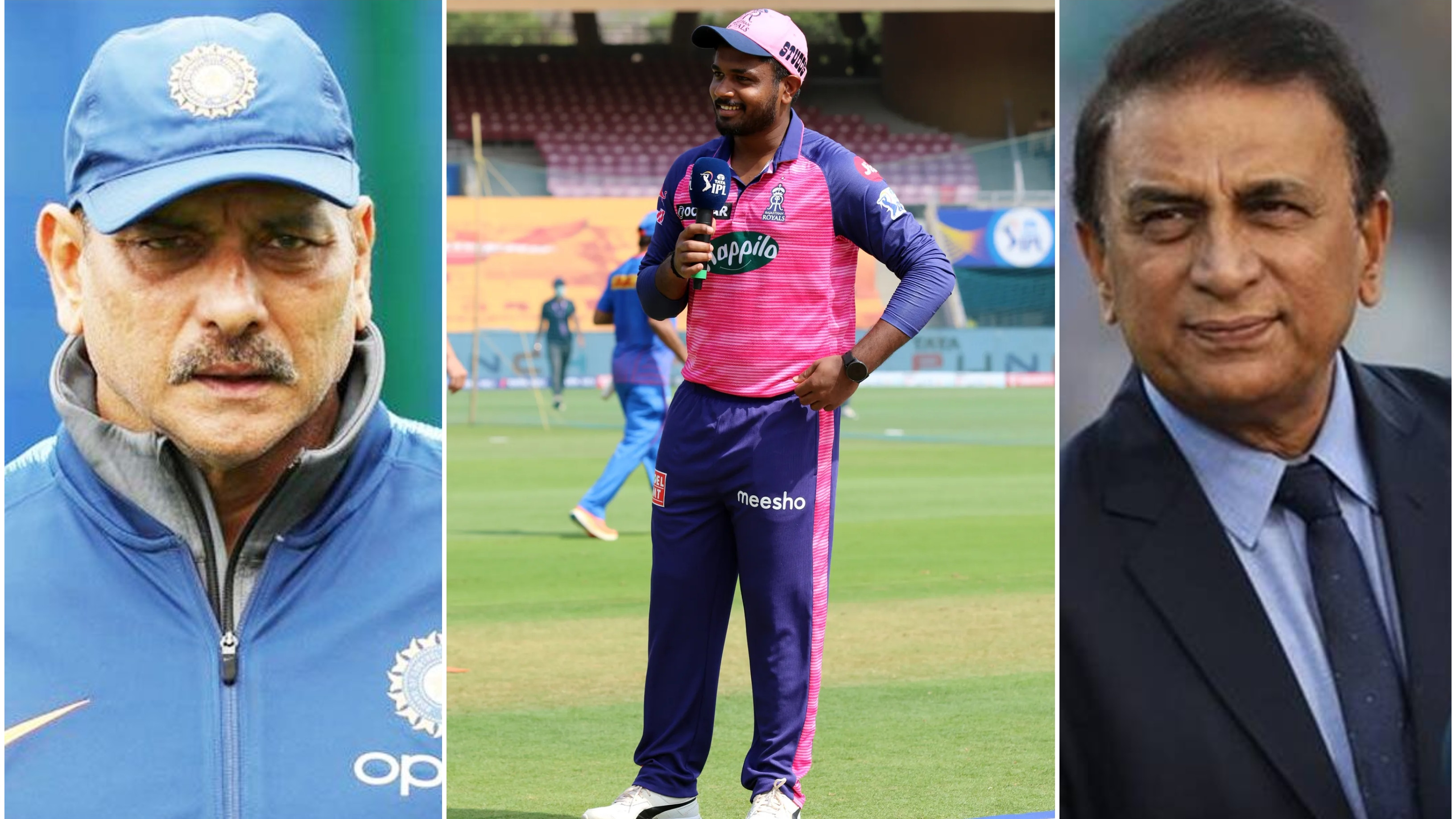 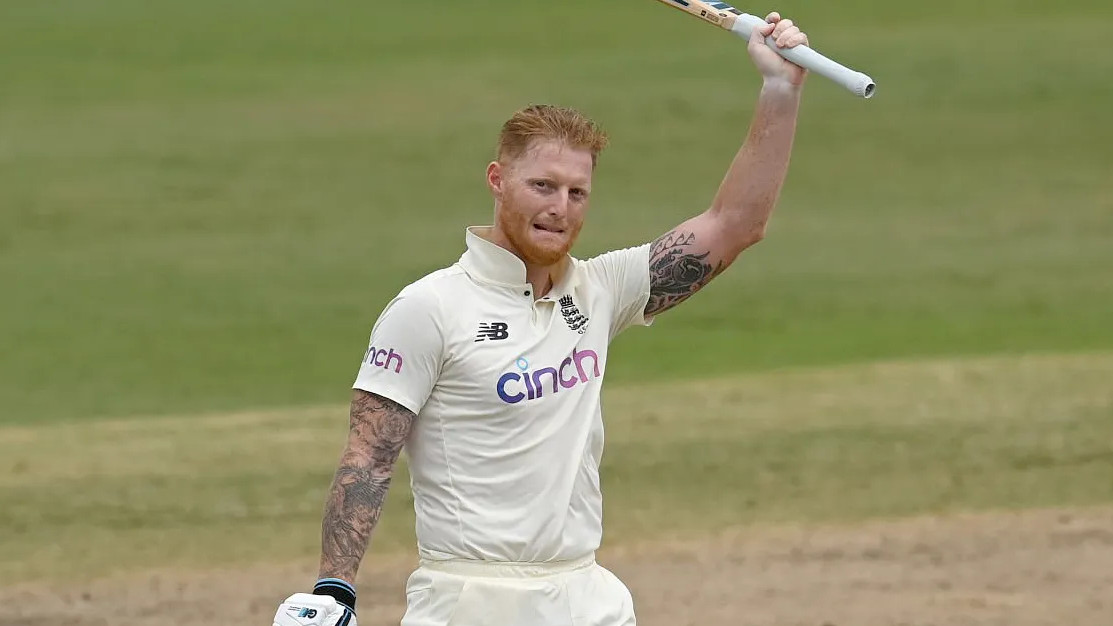