RCB won the toss and chose to bowl first. 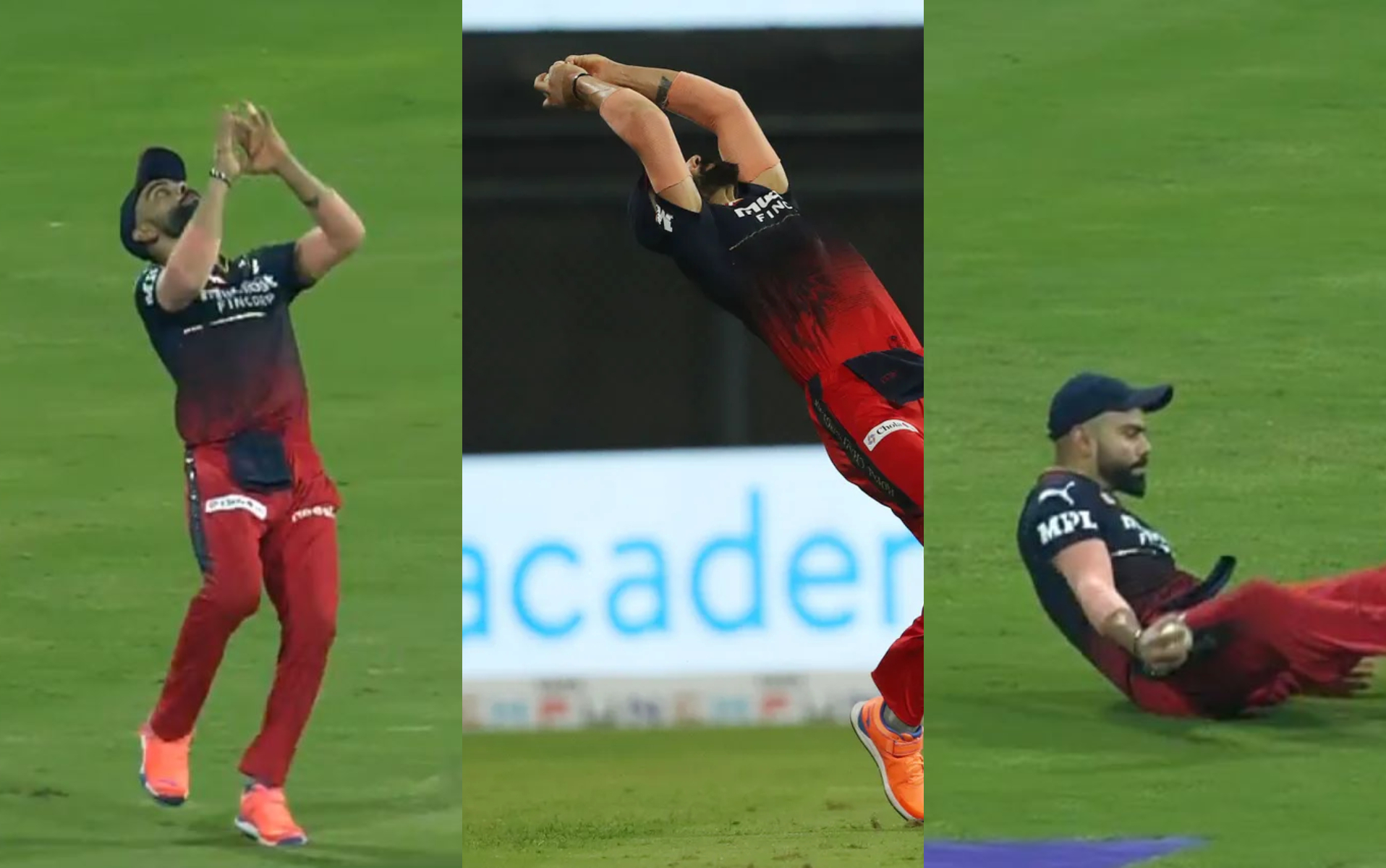 RCB skipper Faf du Plessis won the toss and chose to field first. Both the teams went in with the same sides that played in their last respective matches.

Padikkal was looking good on 37 when he mishit a Harshal Patel slower ball outside the off-stump. Virat Kohli backpaddled from mid-off, keeping his eyes on the ball, and took a reverse cup catch which was nothing short of brilliant.

The third umpire wanted to make sure if Kohli was in control of the ball and the ball didn't touch the ground as he fell down and the replays showed that it was a fair catch. Padikkal went back for 37 after hitting 2 fours and 2 sixes, leaving RR 76/2 in 10 overs.

Here are the videos for Kohli’s catch:

What a catch @imVkohli
pic.twitter.com/NtKFqPDPGd

Bhoxdadutt taken by Kohli and then that fist punch ???? pic.twitter.com/t0UUKeghFB 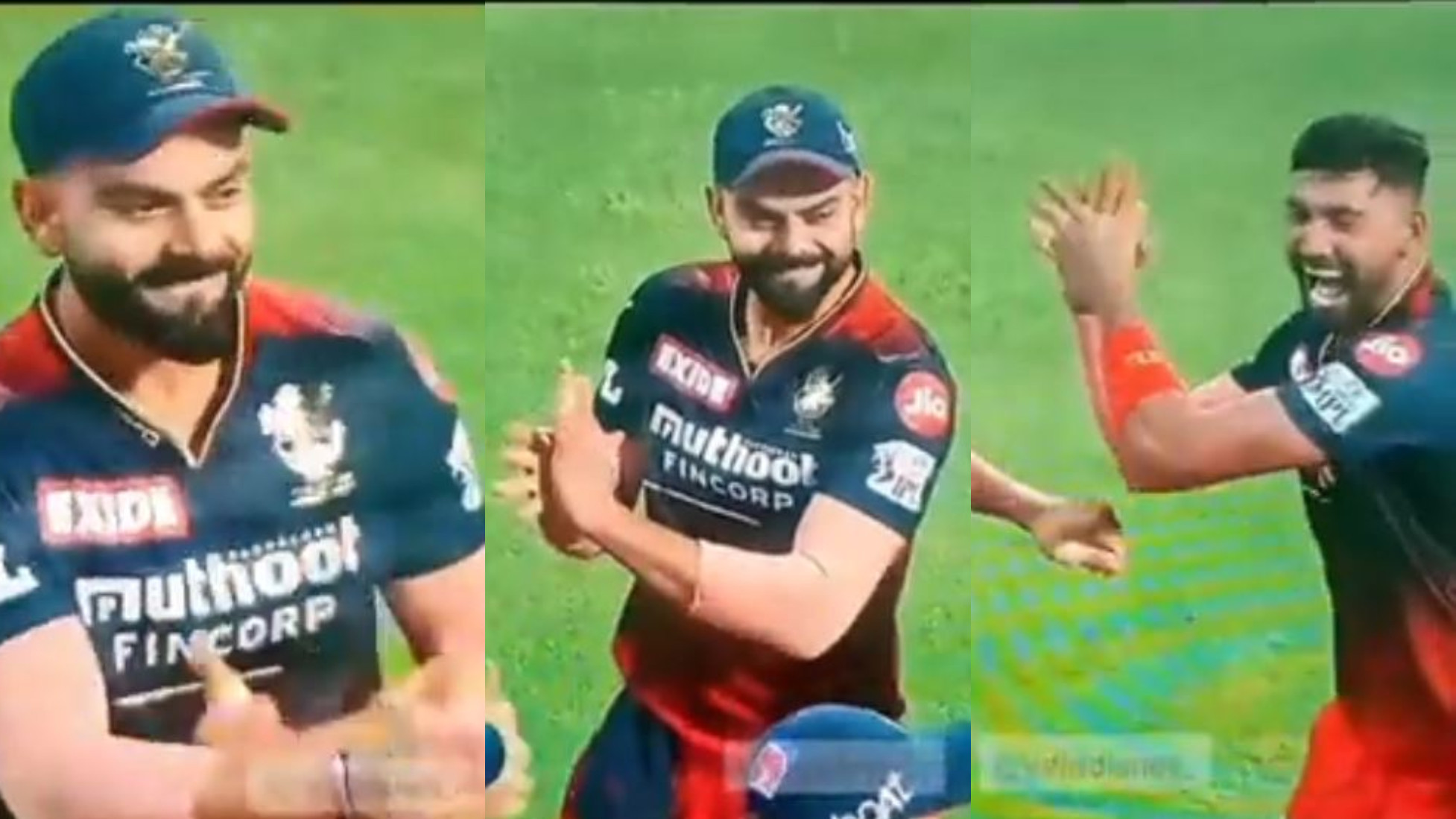 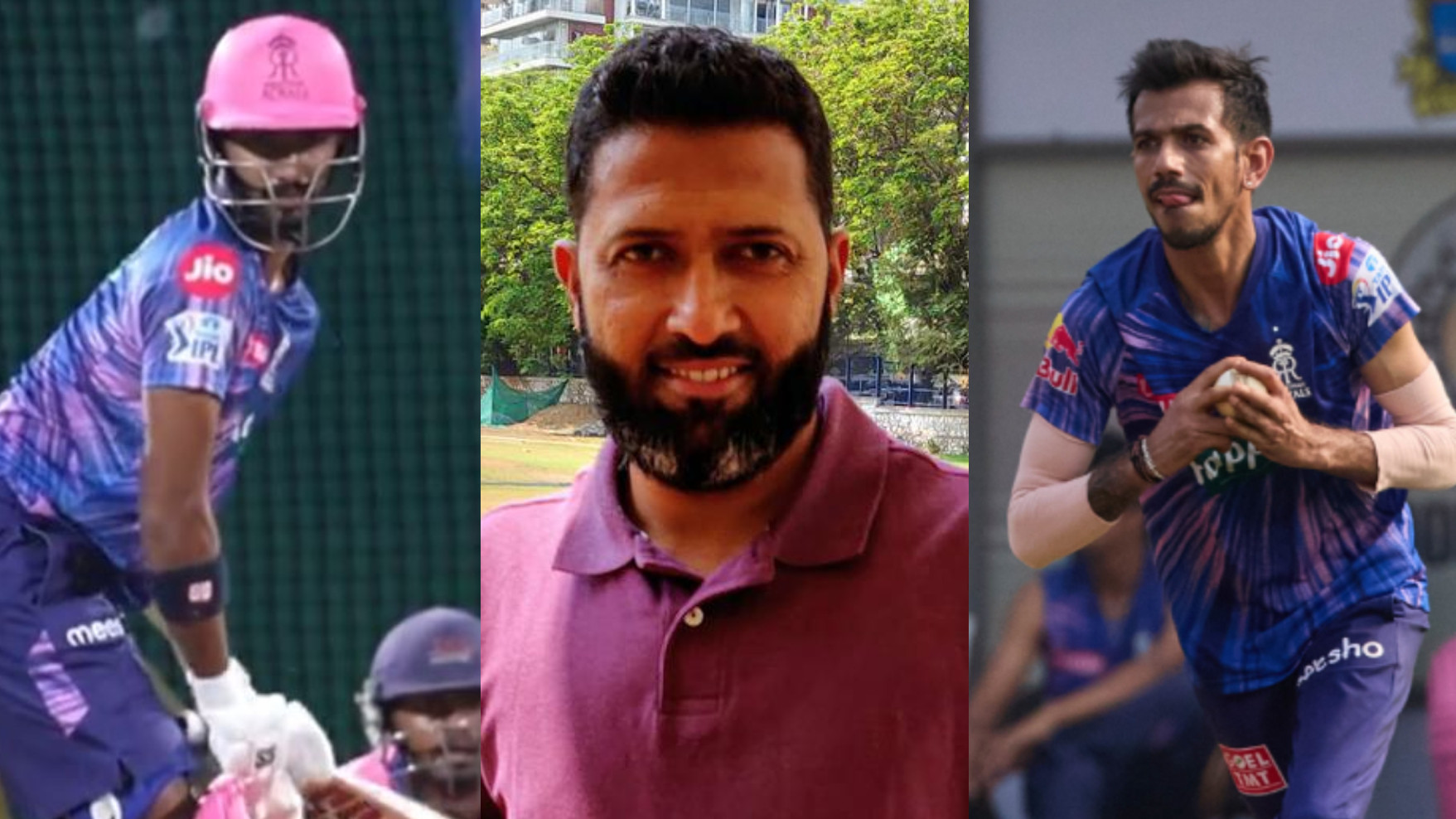 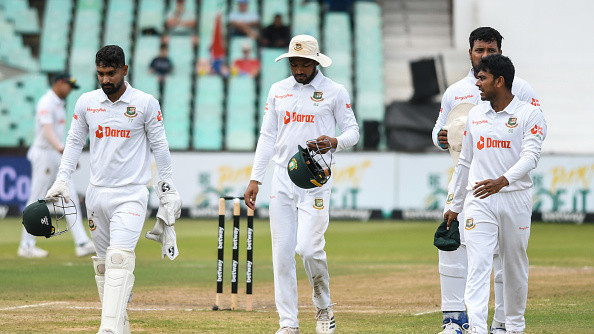