Josh Hazlewood is supposed to be available in the ongoing IPL 2022 after April 6. 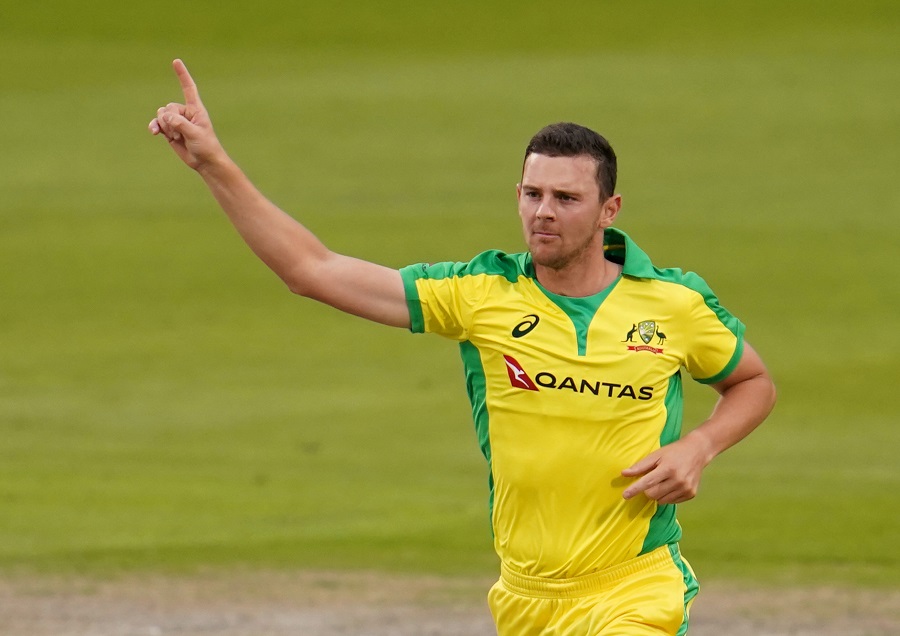 Royal Challengers Bangalore (RCB) received a setback in the ongoing IPL 2022, as their Australian speedster Josh Hazlewood is unlikely to be available for at least another week.

Earlier, Royal Challengers Bangalore (RCB) Director of Cricket Operations, Mike Hesson, confirmed that the Australian all-rounder Glenn Maxwell wouldn't be available for the RCB for their next IPL 2022 match against Rajasthan Royals (RR) on April 5 at Wankhede Stadium, Mumbai.

It is now being said that Hazlewood will not be available for RCB in the ongoing IPL 2022 till April 12, as he is yet to arrive in India and then will have to undergo a mandatory three-day quarantine on arrival.

Read Also: IPL 2022: 'I am not a huge fan of Faf du Plessis'- Shoaib Akhtar doesn't see anything special in RCB skipper

An IPL source told PTI: “Hazlewood would be joining the team in the next couple of days. Unlike others, he didn't directly link up with his franchise post-Pakistan series. He has taken a short break due to personal reasons.”

Thanks to his development, Hazlewood is now expected to be available for the RCB's match against Chennai Super Kings (CSK) on April 12. 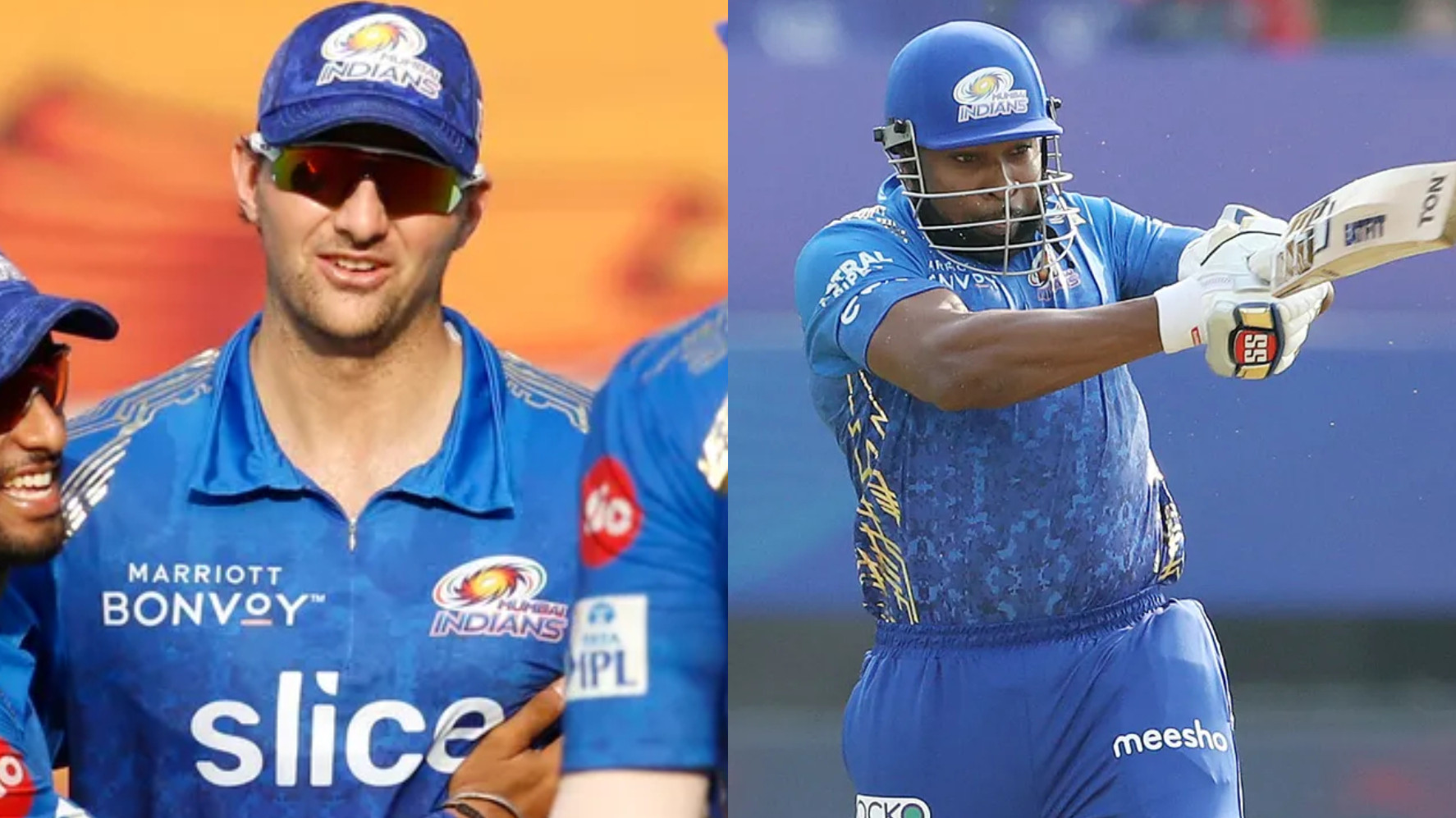 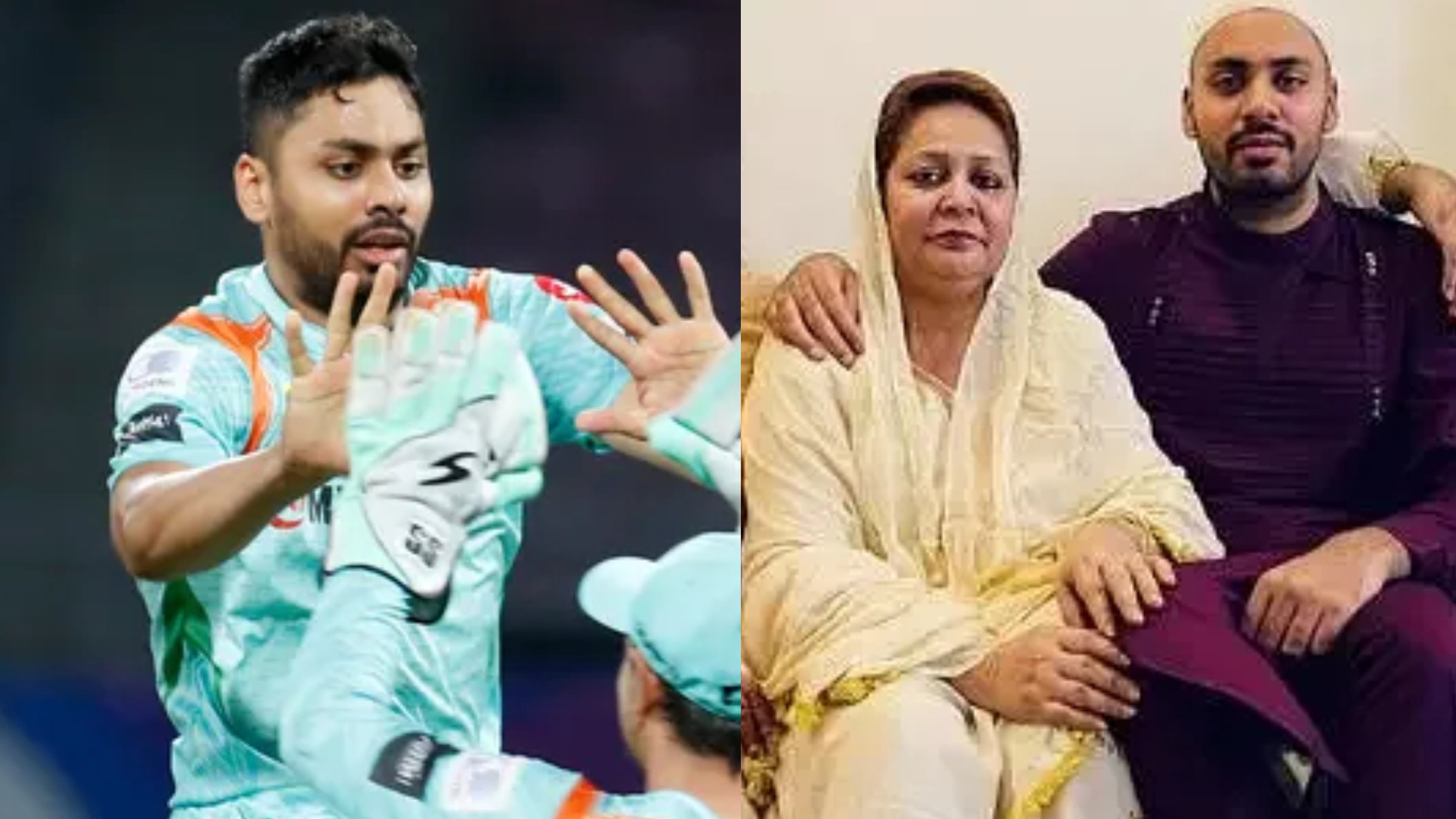 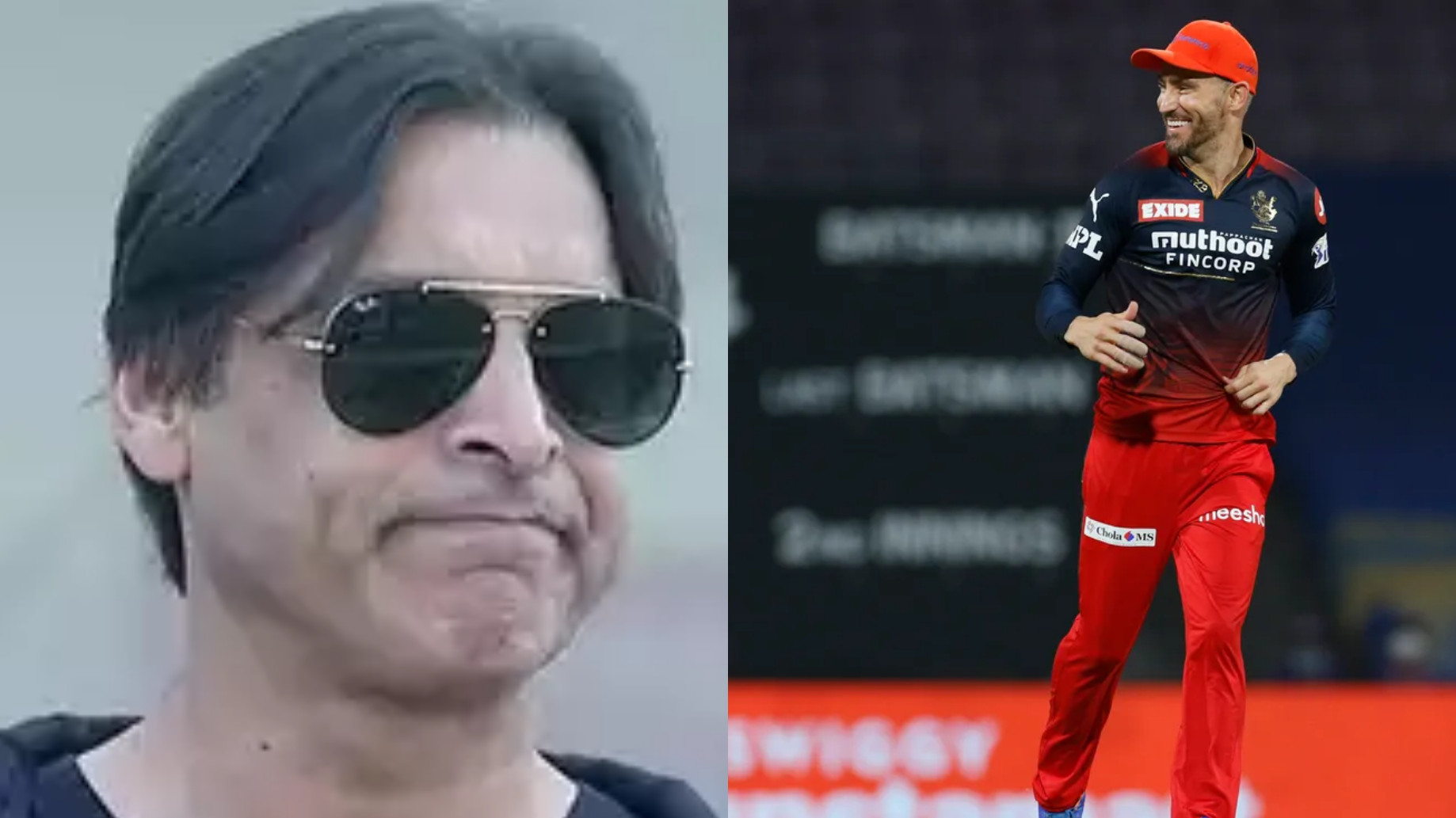