SRH have lost both their IPL 2022 matches so far. 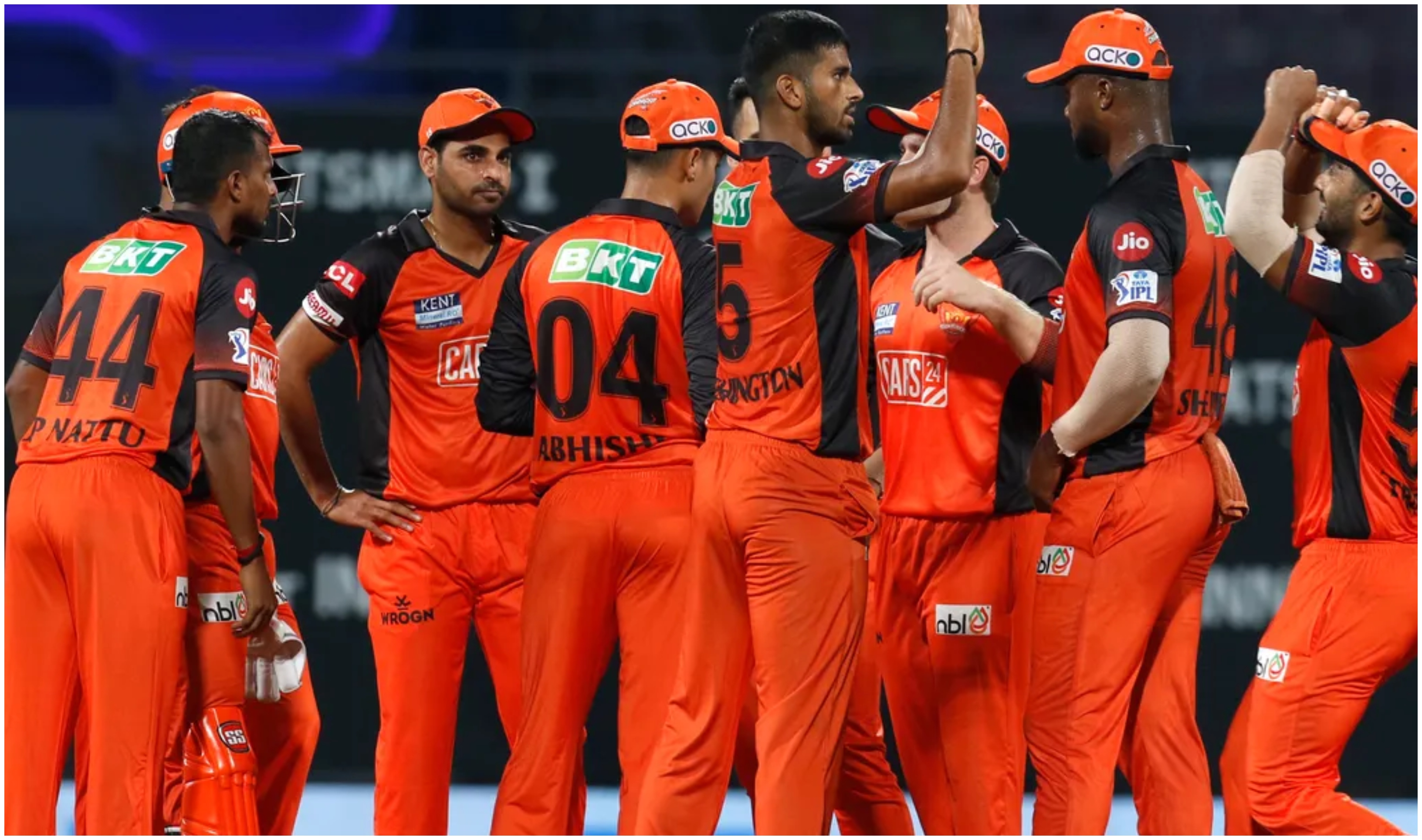 Sunrisers Hyderabad (SRH) suffered their second consecutive defeat in the ongoing IPL as they lost to Lucknow Super Giants (LSG) by 12 runs at DY Patil Stadium, Mumbai on Monday (April 4).

After the game, SRH head coach Tom Moody said the performances of pace duo T Natarajan and Bhuvneshwar Kumar were the positives for them.

Natarajan returned with impressive figures of 2 for 26 in his four overs while Bhuvneshwar bowled a miserly spell (0-25 in four overs) as SRH restricted LSG to 169/7 in 20 overs.

"Yeah look it was great to see Bhuvi (Bhuvneshwar Kumar) and Natu back to full fitness. And also firing the way they are.

"They both executed their skills really well today. Gave ourselves a chance to chase down a total that we very thought was very getable, and we found ourselves in a position where we should've chased that total down, but unfortunately, we just didn't finish as well as we would have liked," Moody said in the post-match press conference.

In reply, Sunrisers managed 157/9 in their 20 overs. It was a listless performance as nobody expect Rahul Tripathi (44) managed to cross the 40-run mark.

However, Tom Moody played down the batting concerns, saying: "Look I thought our batting was a considerable improvement from the first game. We're only two games into the tournament we've got to recognise.”

"You know, we got ourselves into a position to win the game. With three overs to go we had two set batsmen at the crease, and were needing just to tick over 10 (runs) an over. So, you know, I wouldn't be pointing the finger too hard at the batting. I think it was just really our ability to finish the game right at the back end was the critical difference between the two teams," he added.

Sunrisers Hyderabad will take on Chennai Super Kings (CSK) in their next match on April 9. 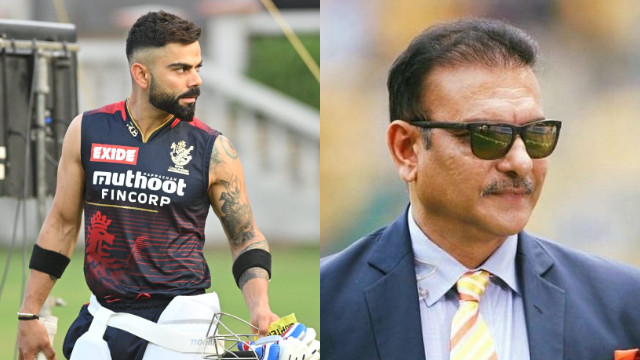 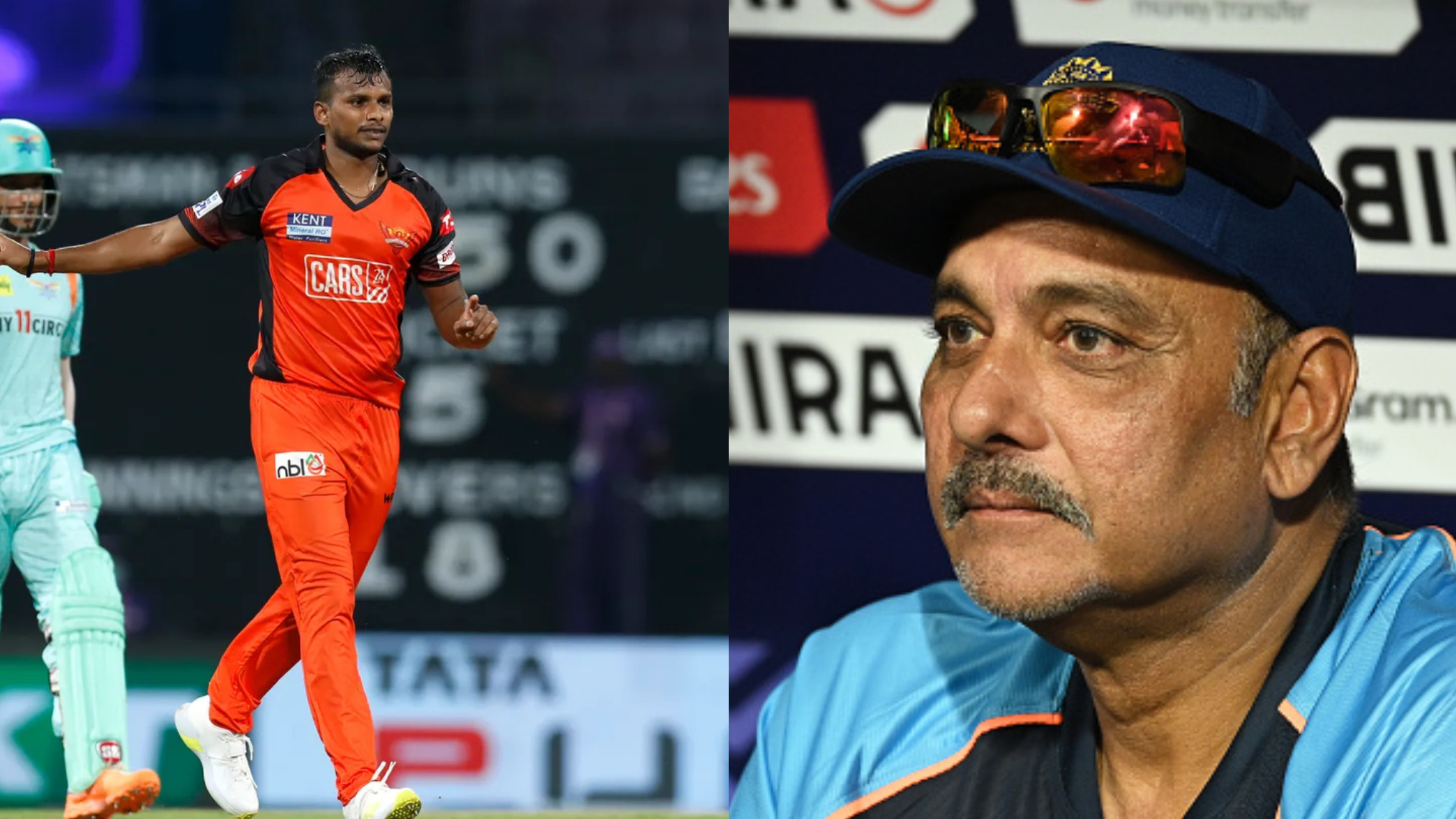 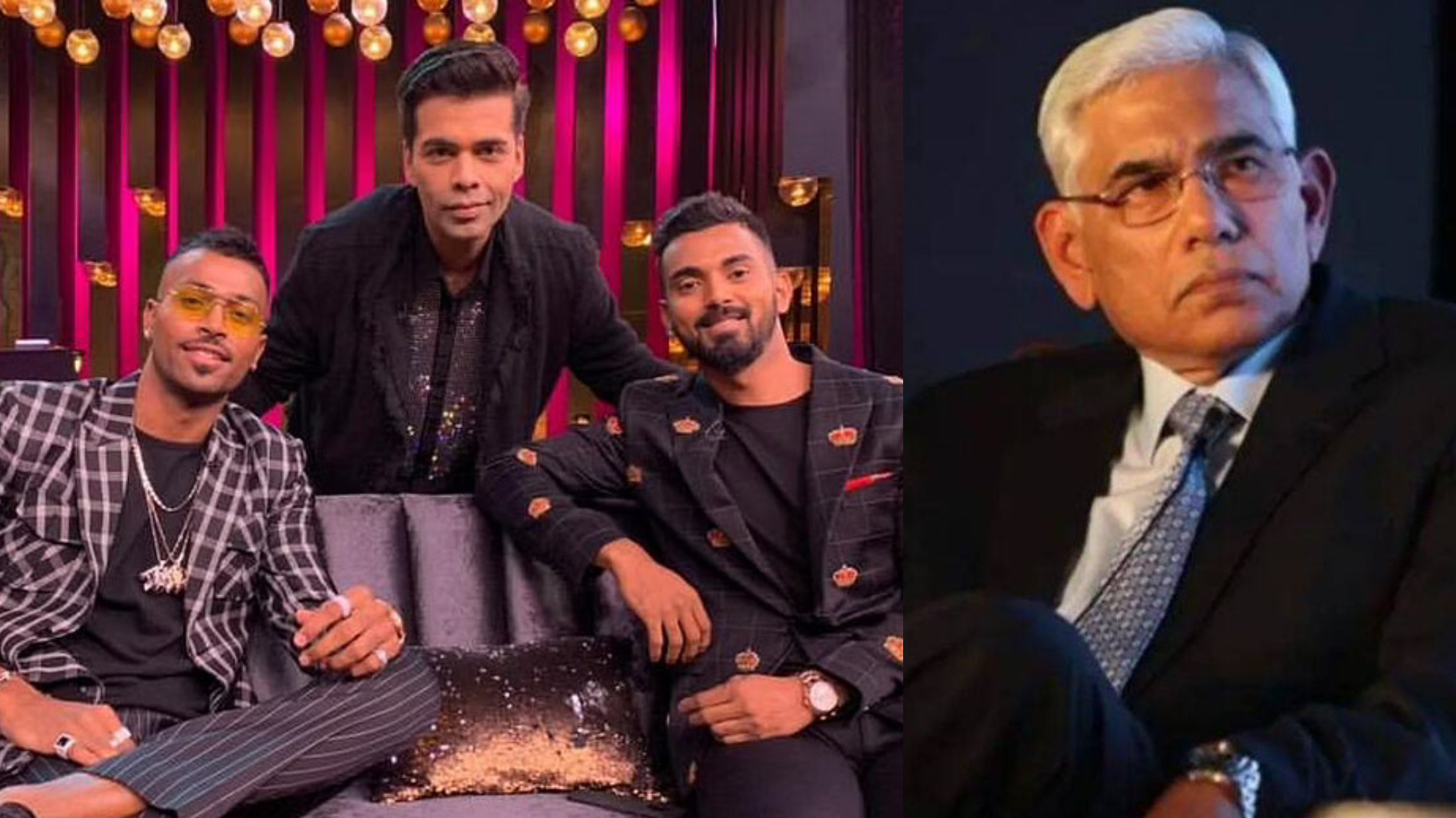