Gujarat Titans defeated Delhi Capitals by 14 runs while defending the total of 171. 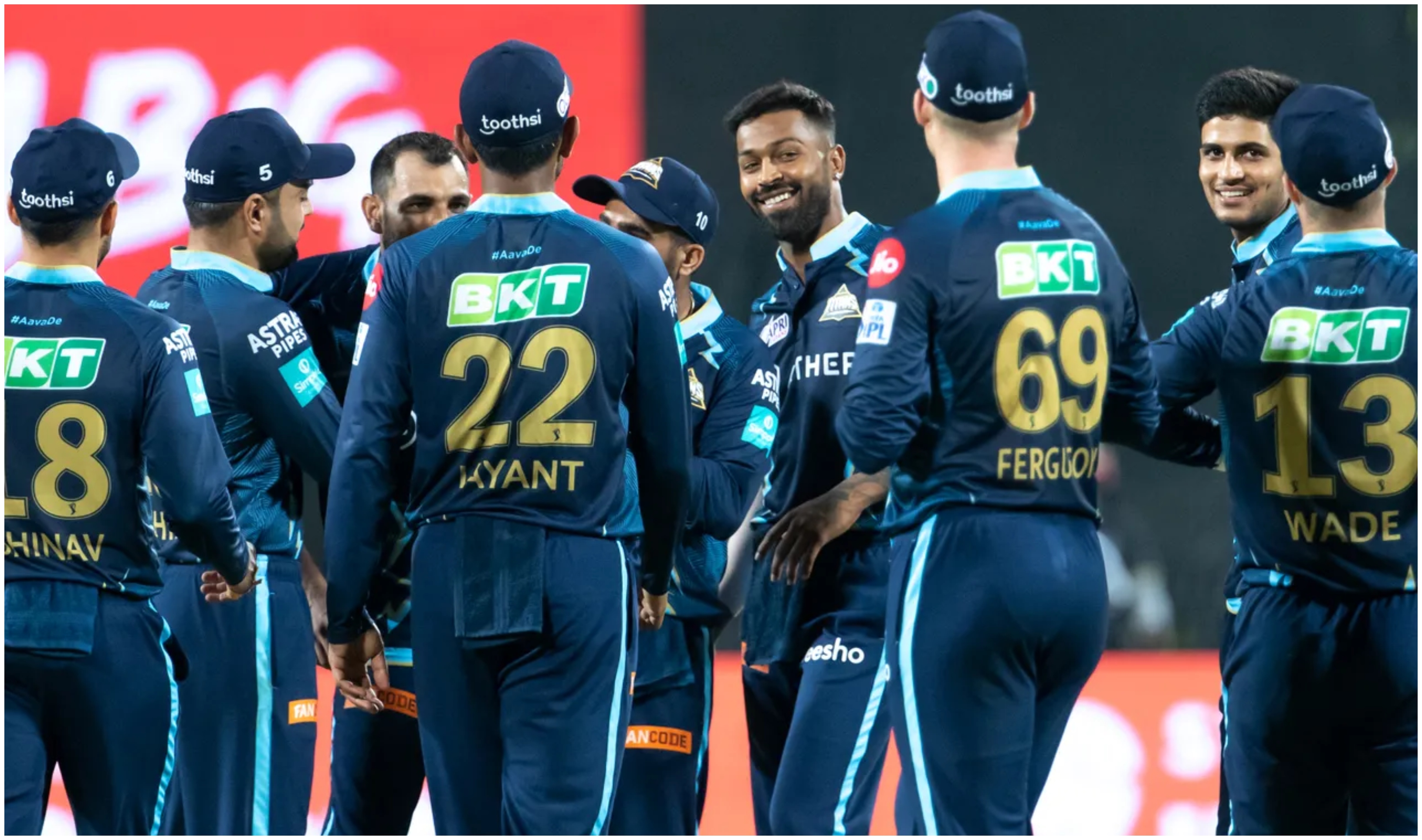 Gujarat Titans (GT) registered their second successive victory in the ongoing IPL season as they defeated Delhi Capitals (DC) by 14 runs at the MCA Stadium in Pune on Saturday (April 2).

With the ball, the Titans restricted the Capitals to 157/9. Lockie Ferguson starred with the ball for Gujarat as he took four wickets by giving away only 28 runs in his four overs. Hardik Pandya (1-22), Mohammad Shami (1-30), and Rashid Khan (1-30) also returned with impressive figures for Gujarat.

Speaking after the game, captain Hardik said he is pleased with the contributions of his troops.

“Really happy with the way boys are coming out and contributing. The kind of attack we have, we always felt that we can make a score that’s 10 under-par look like 25 above.”

“I thought there were periods where Delhi was ahead, but then that Lockie over really changed things for us. We were about 10-15 short. But with the bowling we have, I’m confident of making it up in the field,” Hardik said at the post-match presentation ceremony.

The GT skipper showered rich praise on Shubman Gill, who registered his highest score in the IPL. His knock was studded with 6 fours and 4 sixes.

“This is the Shubman we all want to see and I hope all the other batters can take confidence from him,” Hardik said.

“We were one bowler short with Aaron’s injury, had to take it as deep as possible and it worked for us. Till Rishabh was there, the game was in the balance or maybe Delhi was ahead, and that over from Lockie really turned it for us,” he added.

Gujarat Titans will face Punjab Kings in their next match on Friday (April 8). 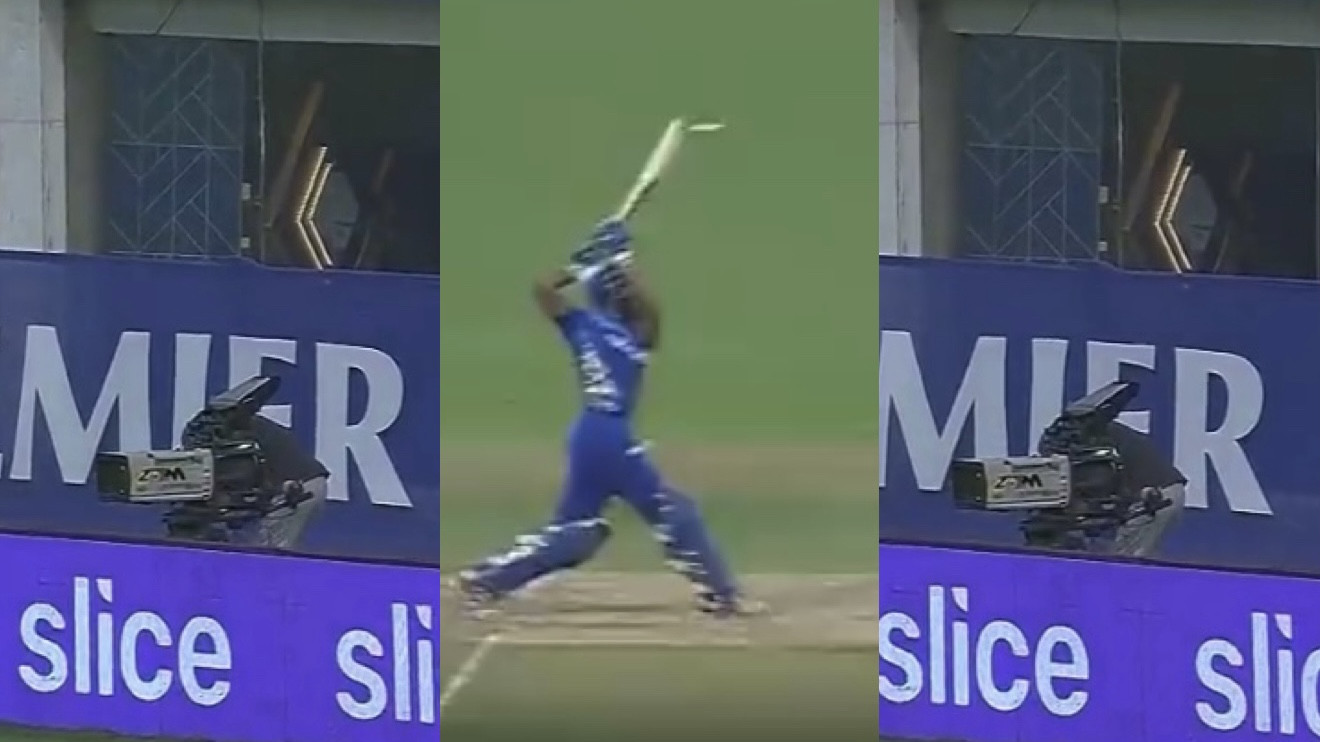 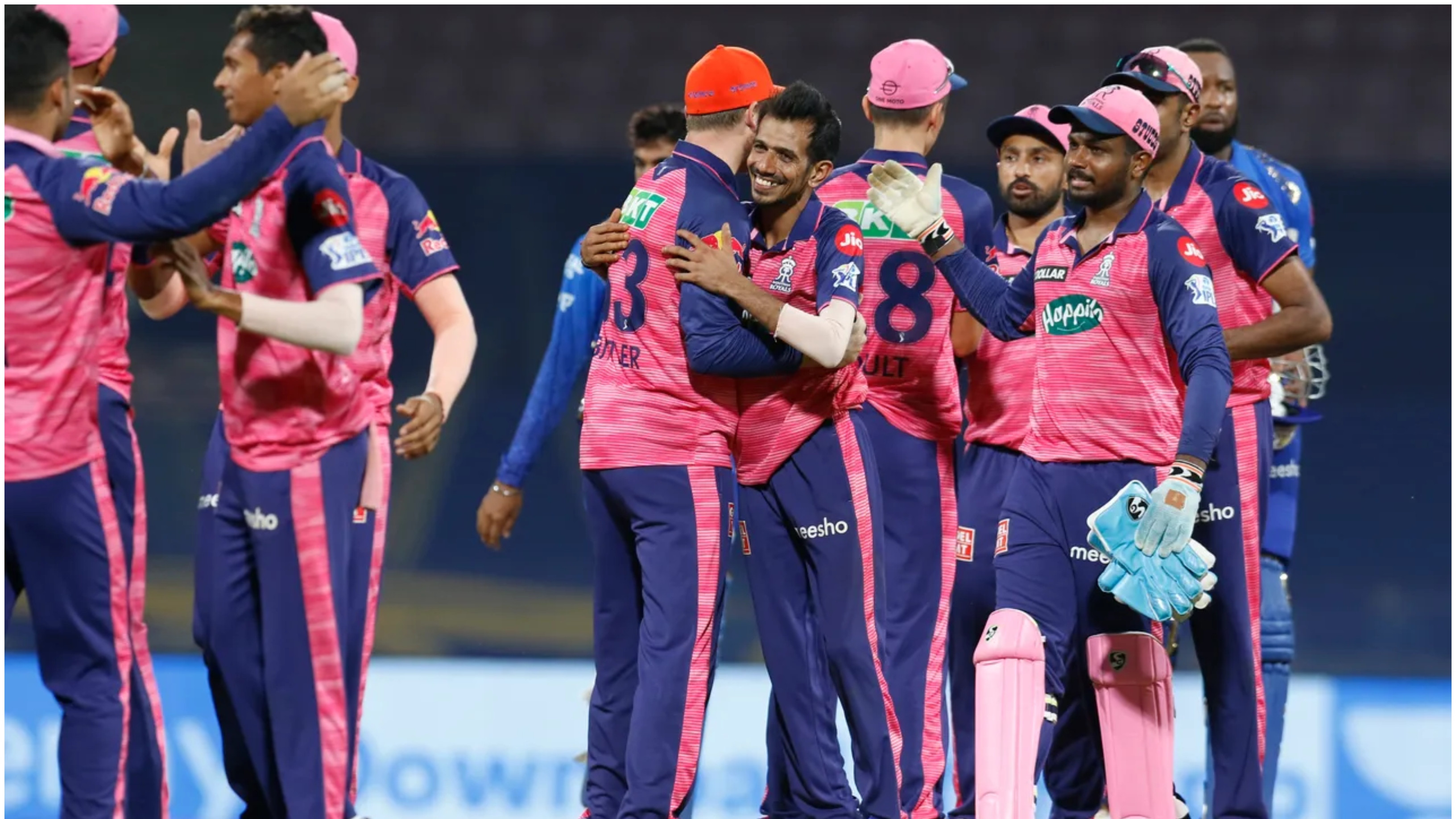 IPL 2022: "Have to trust your death bowlers" - RR skipper Sanju Samson after defending 193 versus MI 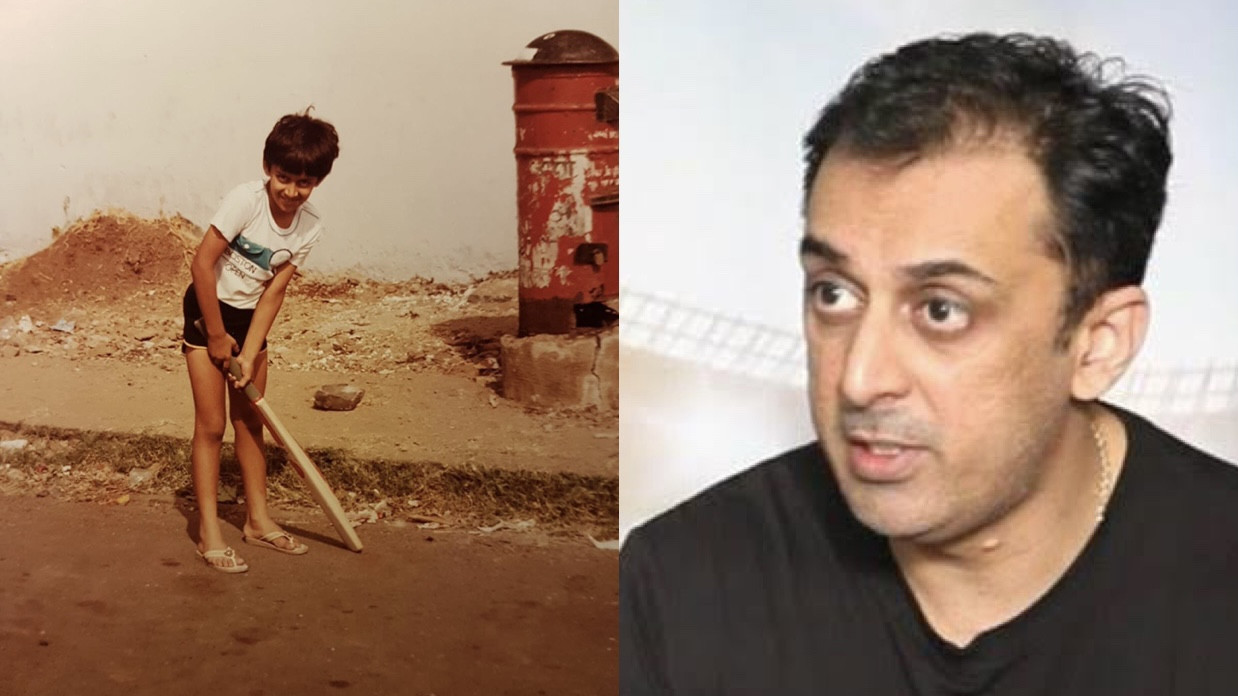