RCB and KKR have met on 29 occasions with the latter winning 16 games. 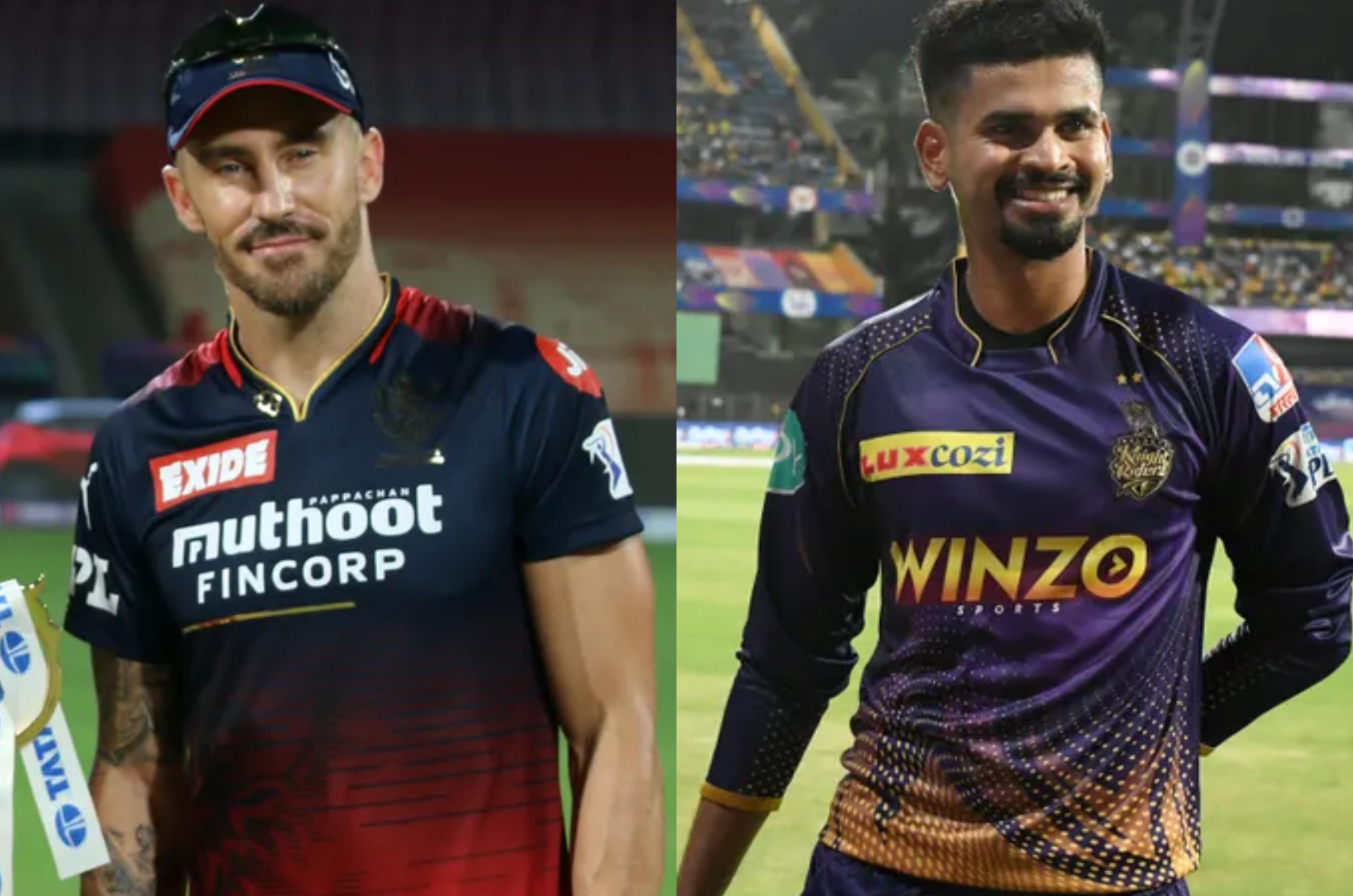 The sixth match of the IPL 2022 will see Royal Challengers Bangalore (RCB) clash with Kolkata Knight Riders (KKR) in the DY Patil Stadium and former India keeper-batter Parthiv Patel wondered why the clash between the two sides is called a rivalry.

The RCB began their campaign with a tough defeat to Punjab Kings despite putting a mammoth total of 205/2 on the board, as the Mayank Agarwal-led side chased down the target with an over to spare.

On the other hand, Shreyas Iyer’s debut as the KKR captain proved to be a good one as they one-upped the defending champions CSK in the opening bout of the IPL 2022.

Both the teams have had a very good outing in past Indian Premier League seasons, this included the very first match of the tournament in 2008, when Knight Riders' Brendon McCullum smashed an incredible 158 off just 73 deliveries, eventually aiding the side to a 140-run win. KKR has also handed RCB their lowest total of 49 all-out which is also the lowest ever in IPL.

Since then, the RCB and KKR have met on 29 occasions with the latter winning 16 games.

However, Parthiv Patel believes that it is not a rivalry and that Kolkata is “way ahead” of Bangalore.

“I don't understand why it is called a rivalry. Rivalry is when there's a similarity in the number of games both teams have won. Here, Kolkata is way ahead of Bangalore, they have won a lot more games,” said Parthiv on Cricbuzz.

He also said that he is excited to see the approach of both the new captains Faf du Plessis and Shreyas Iyer in this encounter.

“But yes, the teams have changed. The names may be the same but the players have changed, both sides now have a new captain, the coaches have changed so the style of play will be different as well. More than the rivalry, the playing style will be important. The way both Kolkata and RCB start, it will be interesting to see how both captains lead their respective sides,” said Parthiv. 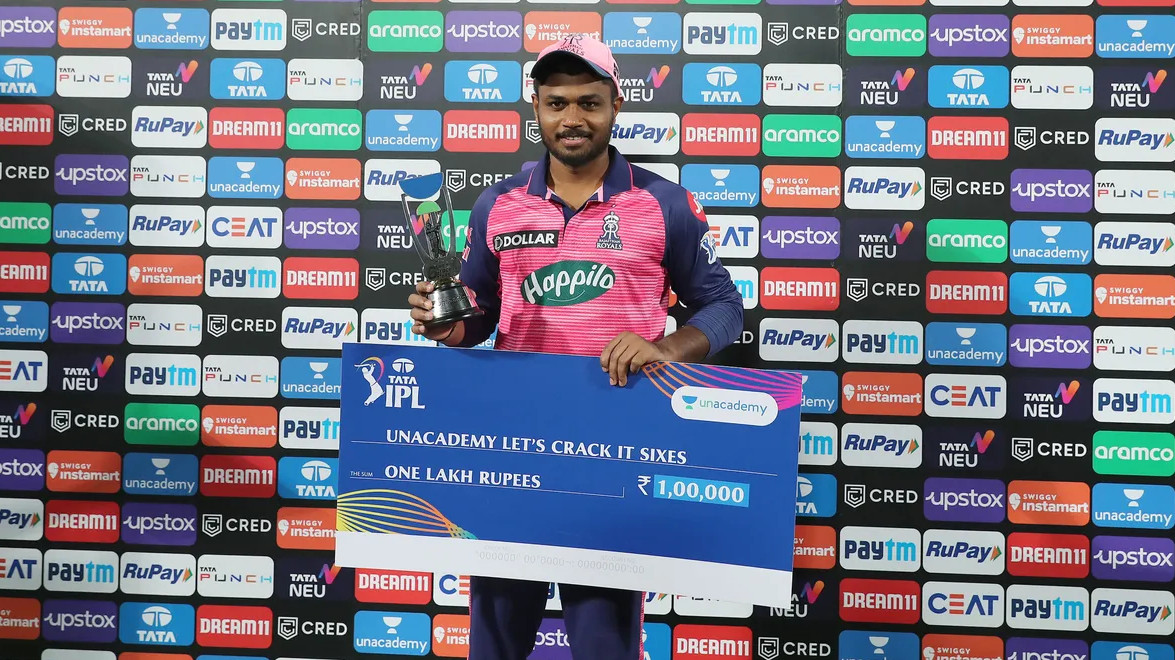 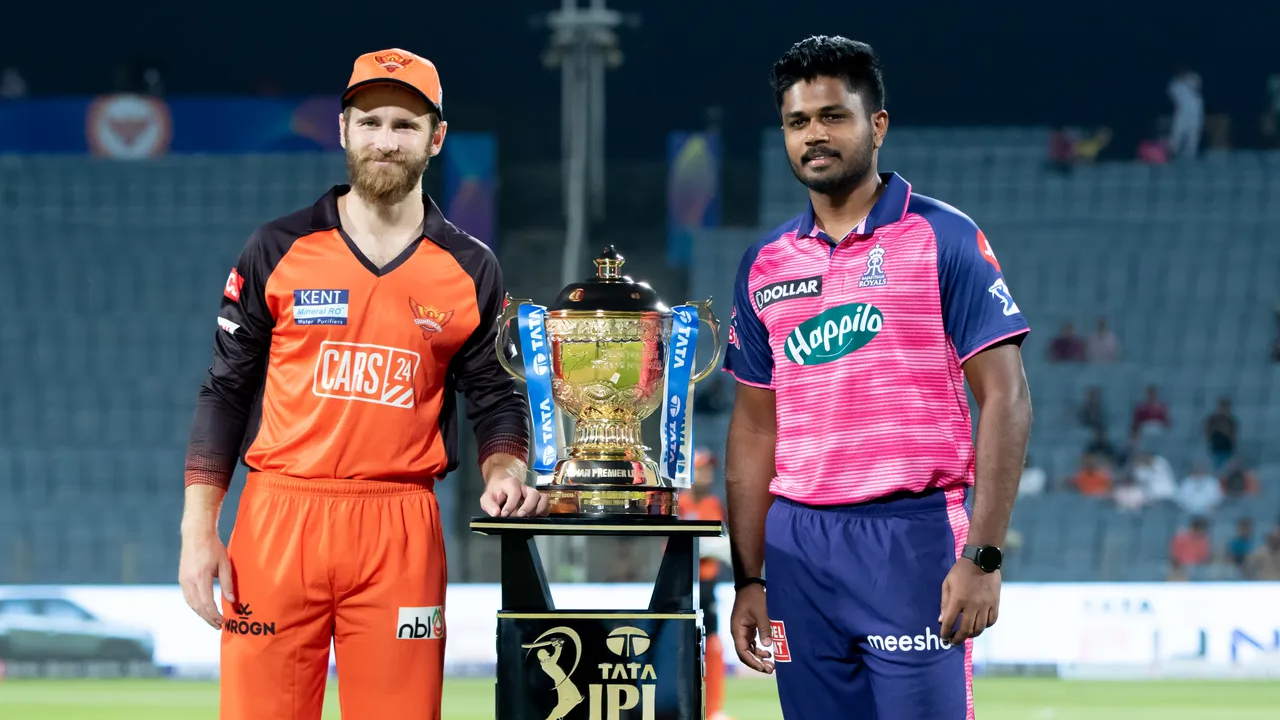 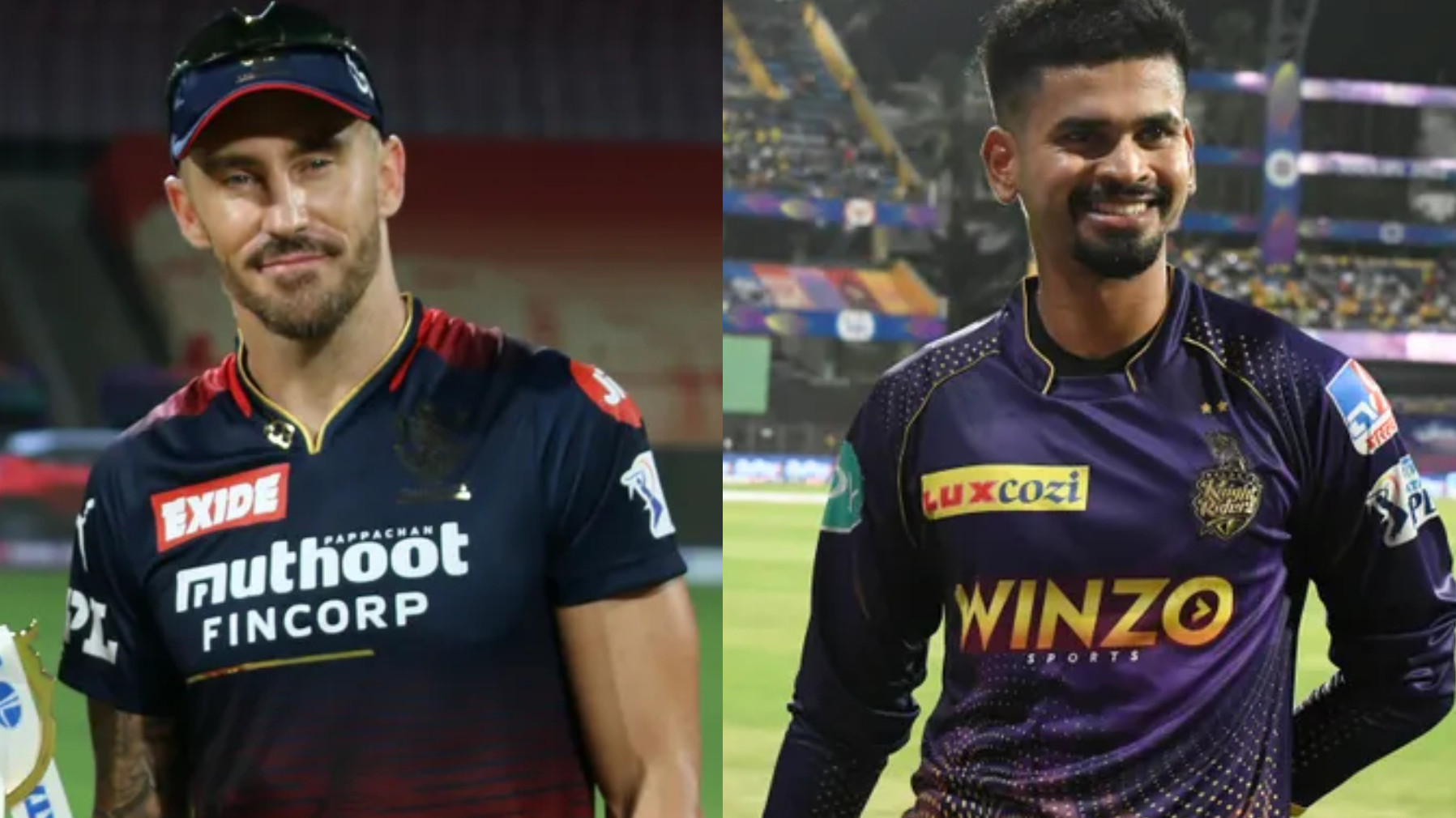