Two days before the IPL 15, MS Dhoni handed over the leadership to Ravindra Jadeja. 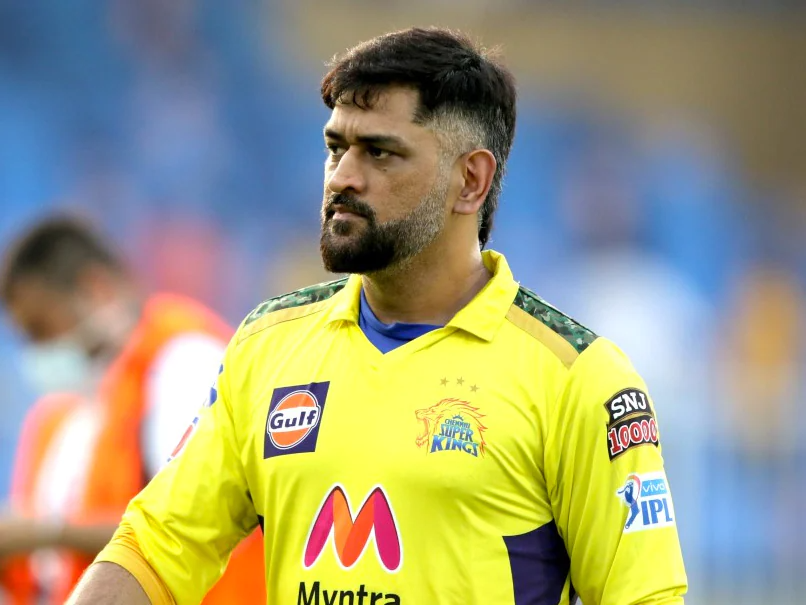 The legendary Indian wicketkeeper-batter, MS Dhoni, stunned the cricket fraternity ahead of the upcoming Indian Premier League (IPL 2022) with his sudden decision to step down as Chennai Super Kings (CSK) skipper, which left even franchise CEO Kasi Viswanathan shocked.

On March 24, Dhoni stepped down as the CSK captain and handed over the leadership to all-rounder Ravindra Jadeja ahead of the IPL 2022, starting on March 26 with an exciting clash between Kolkata Knight Riders (KKR) and CSK at Wankhede Stadium in Mumbai.

Reacting to Dhoni’s surprising move, Viswanathan said that he was also taken aback. However, the CSK CEO has claimed that he knew this could happen, but the timing surprised him.

Viswanathan said on CSK's YouTube channel: “When I heard the news, I was a little bit surprised. I didn’t expect that coming from MS at this point of time. That is my personal view. The fact is whatever MS does, as far as CSK is concerned, he will do it in the best interests of the franchise.”

He continued, “He is been one of the most important players a captain, a wicketkeeper, an all-rounder, for CSK. I think whatever he does, whatever decision he takes, will be the right decision for CSK because I know he has the interests of CSK foremost in his mind.”

Meanwhile, Viswanathan also revealed that Dhoni had hinted to the newly-appointed CSK captain Jadeja about his plans during IPL 2021.

The CSK CEO noted, “I spoke to Jaddu in the evening when we went for practice. He told me that MS had indicated to him last year after IPL that he will have to take on more responsibilities. He had also indicated that at one point, he (Jadeja) may have to take over as captain.”

He signed off by saying, “The fact that Dhoni is going to be playing alongside him in the matches, it will be helpful for Jaddu (Jadeja) also to get the inputs from MS. It should be a great help.” 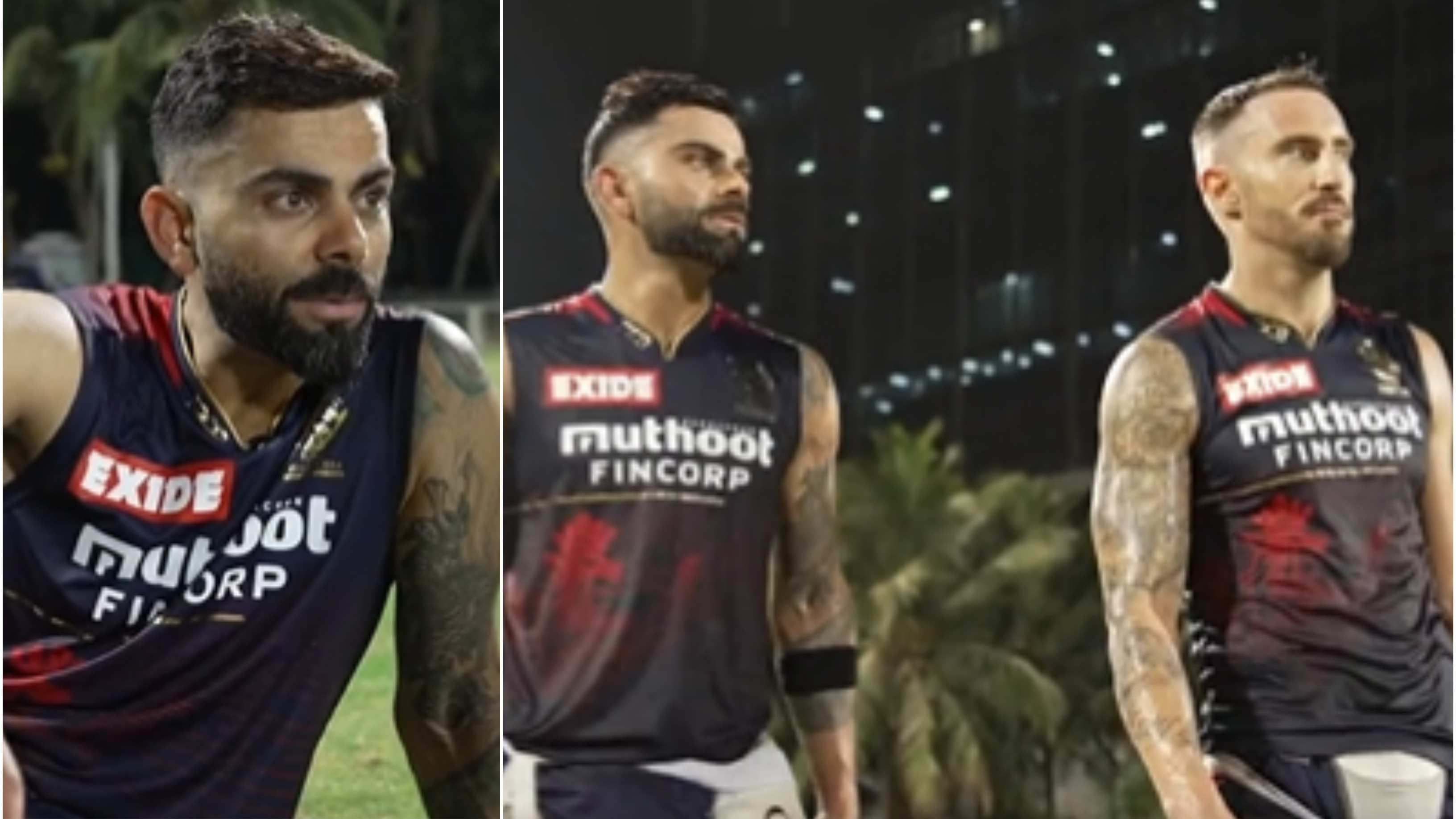 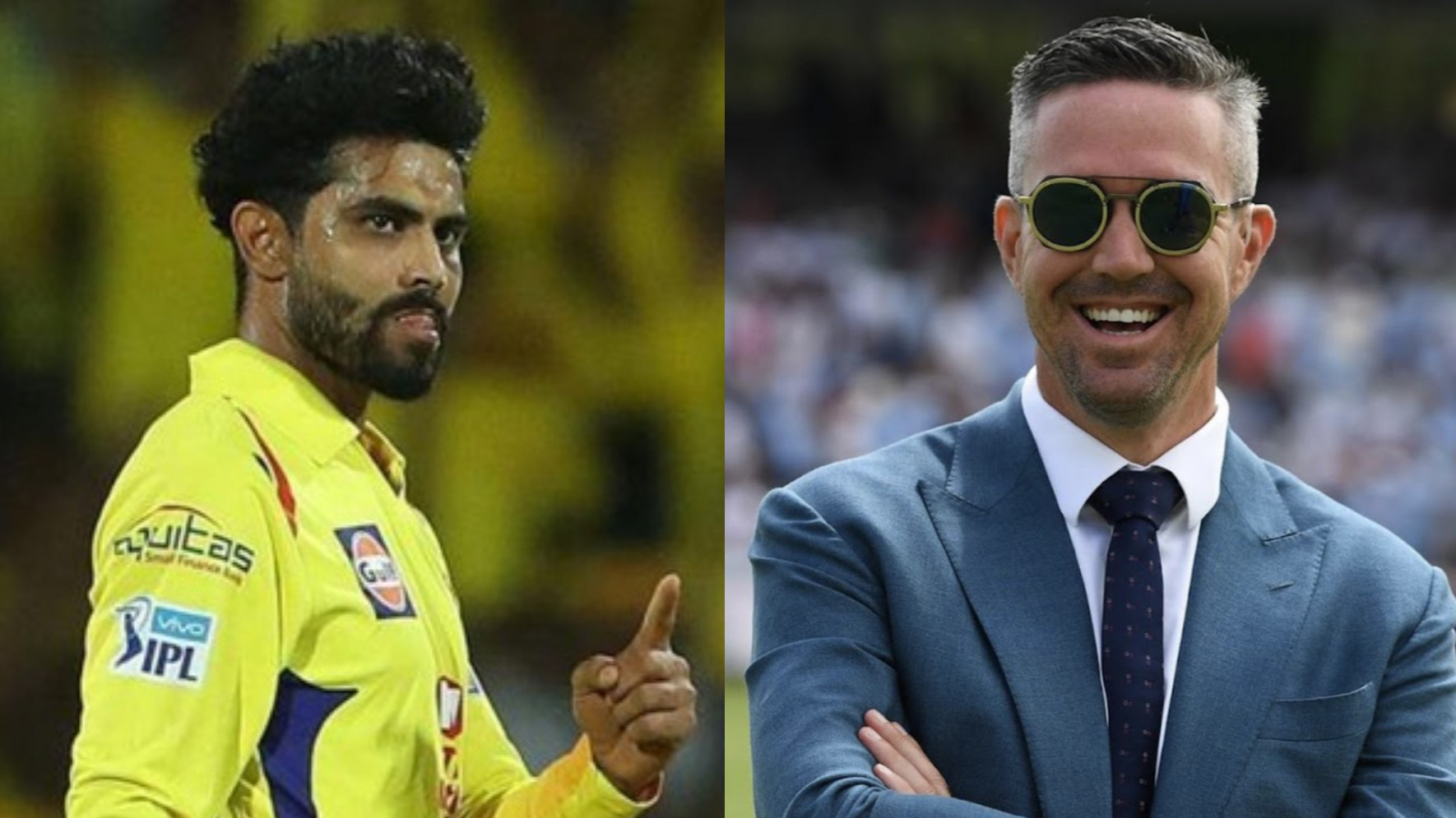 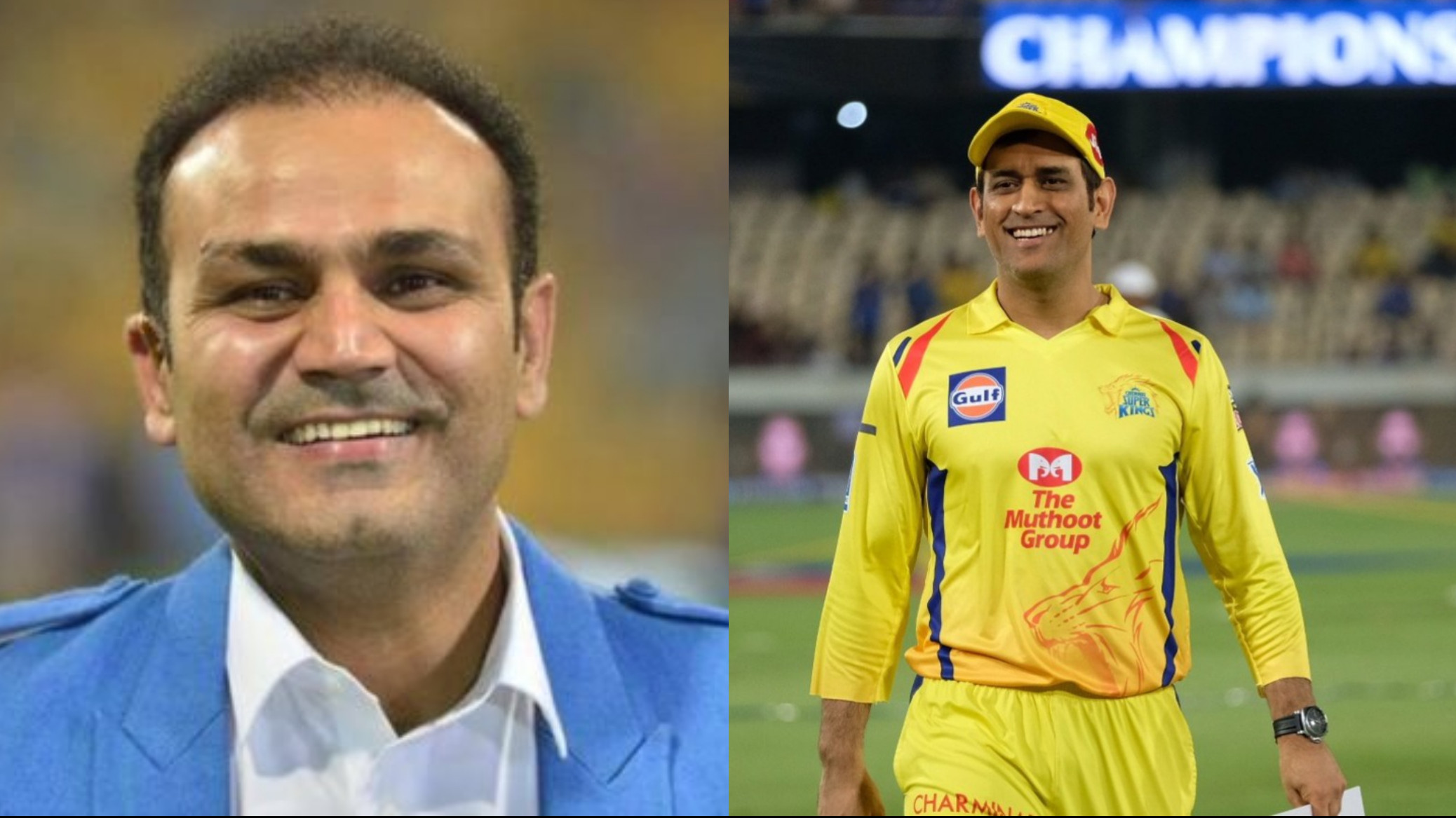