The official clearance was given following a meeting of the IPL Governing Council. 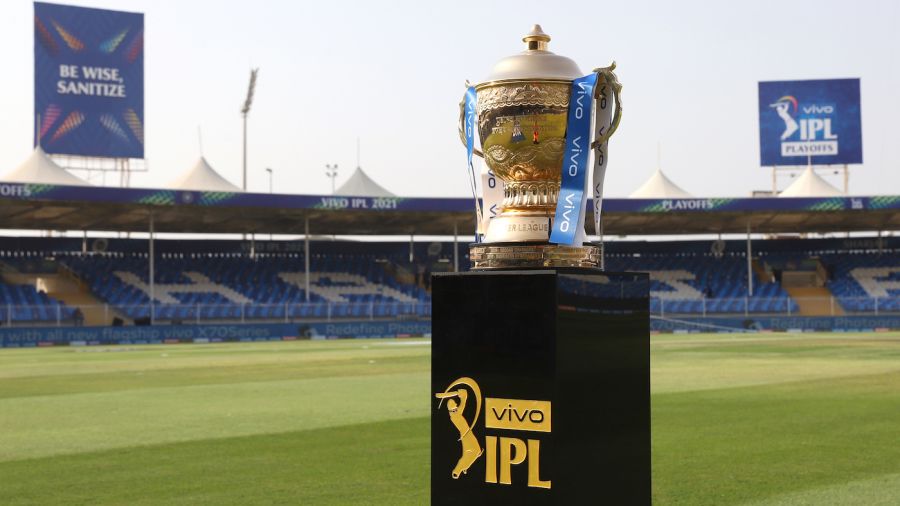 The two new IPL franchises, Lucknow and Ahmedabad, on Tuesday (January 11) received formal clearance from the Board of Control for Cricket in India (BCCI).

The official clearance was given following a meeting of the Indian Premier League (IPL) Governing Council. Both the franchises have also been given a time frame for player signing prior to the IPL 2022 mega auction.

"Yes, a formal clearance has been given to both Lucknow and Ahmedabad franchises. Both of them have been given two weeks' time to finalize their draft picks," ANI quoted IPL chairman Brijesh Patel as saying.

Patel also revealed that the mega auction will take place in Bengaluru on February 12 and 13.

"Yes, the auction will be held in Bengaluru on February 12 and 13," he added.

Earlier, the IPL chairman confirmed that TATA will replace VIVO as the title sponsor for the upcoming edition of the cash-rich event.

"Yes, TATA will replace Vivo as the title sponsor," Patel had told ANI.

VIVO still has two years left in its sponsorship deal with the IPL and as a result, TATA will remain the main sponsor for the 2022 and 2023 editions. 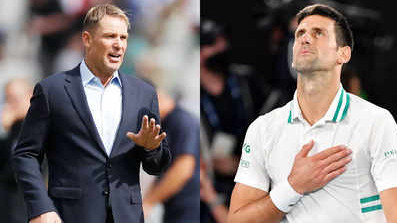 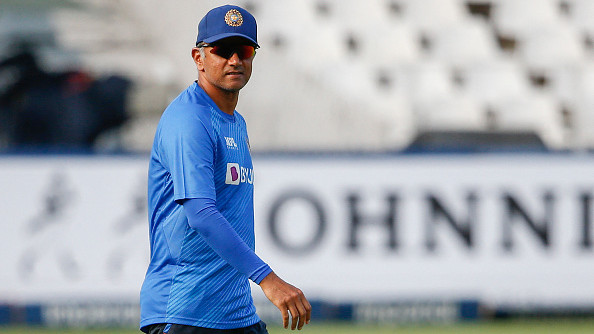 SA v IND 2021-22: As you get older, donŌĆÖt know what to feel: Rahul Dravid jokes about strange feeling on birthday 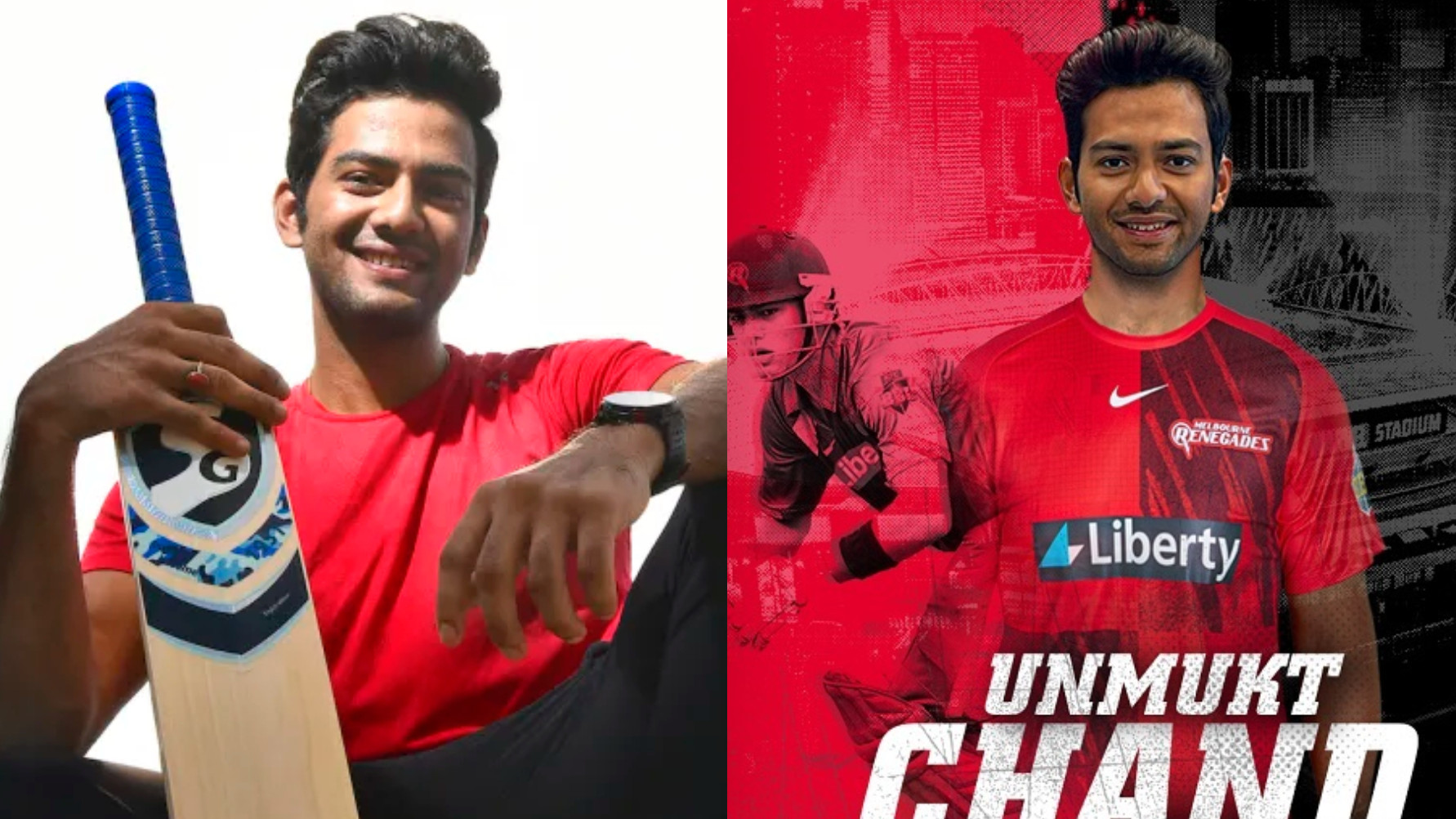 BBL 11: ŌĆśFeels like a vacationŌĆÖ- Unmukt Chand's jibe at Melbourne Renegades on not getting a single game