IPL 2021: List of all the award winners on the IPL 14 finals night; Harshal Patel named MVP 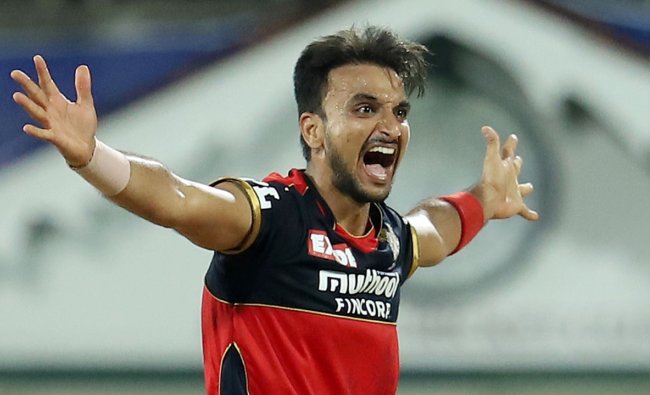 MS Dhoni had a fairytale ending to the IPL 2021 as his Chennai Super Kings (CSK) defeated Kolkata Knight Riders (KKR) in the final which was played in Dubai on October 15, 2021, by 27 runs. This is CSK’s fourth IPL title in 9 final appearances.

In reply, though both KKR openers Venkatesh Iyer (50) and Shubman Gill (51) made half-centuries and added 91 runs for the first wicket, they failed to carry on with their innings, leaving the out of form and vulnerable middle order to chase down the runs as the asking rate crept north of the 10 runs per over.

IPL 2021: Cricket fraternity reacts as CSK thrash KKR by 27 runs in the final to clinch their 4th IPL title

Nitish Rana and Shakib Al Hasan made ducks, Sunil Narine fell for 2, captain Morgan fell for 4 runs and Dinesh Karthik fell for 7 runs. KKR just couldn’t keep up with the required run-rate from the start and lost the match by 27 runs ending on 165/9 in 20 overs. Shardul Thakur (3/38) and Josh Hazlewood and Ravindra Jadeja with two wickets were the picks of CSK bowlers.

There were many amazing individual performances from many cricketers and many match-winning and individual moments of glory through the tournament and many of them were honored after the final match.

Here is a look at the list of award winners on IPL 2021 final’s night:

Emerging Player Award- Ruturaj Gaikwad (CSK) for his 635 runs in 16 matches with one century and 4 half-centuries. 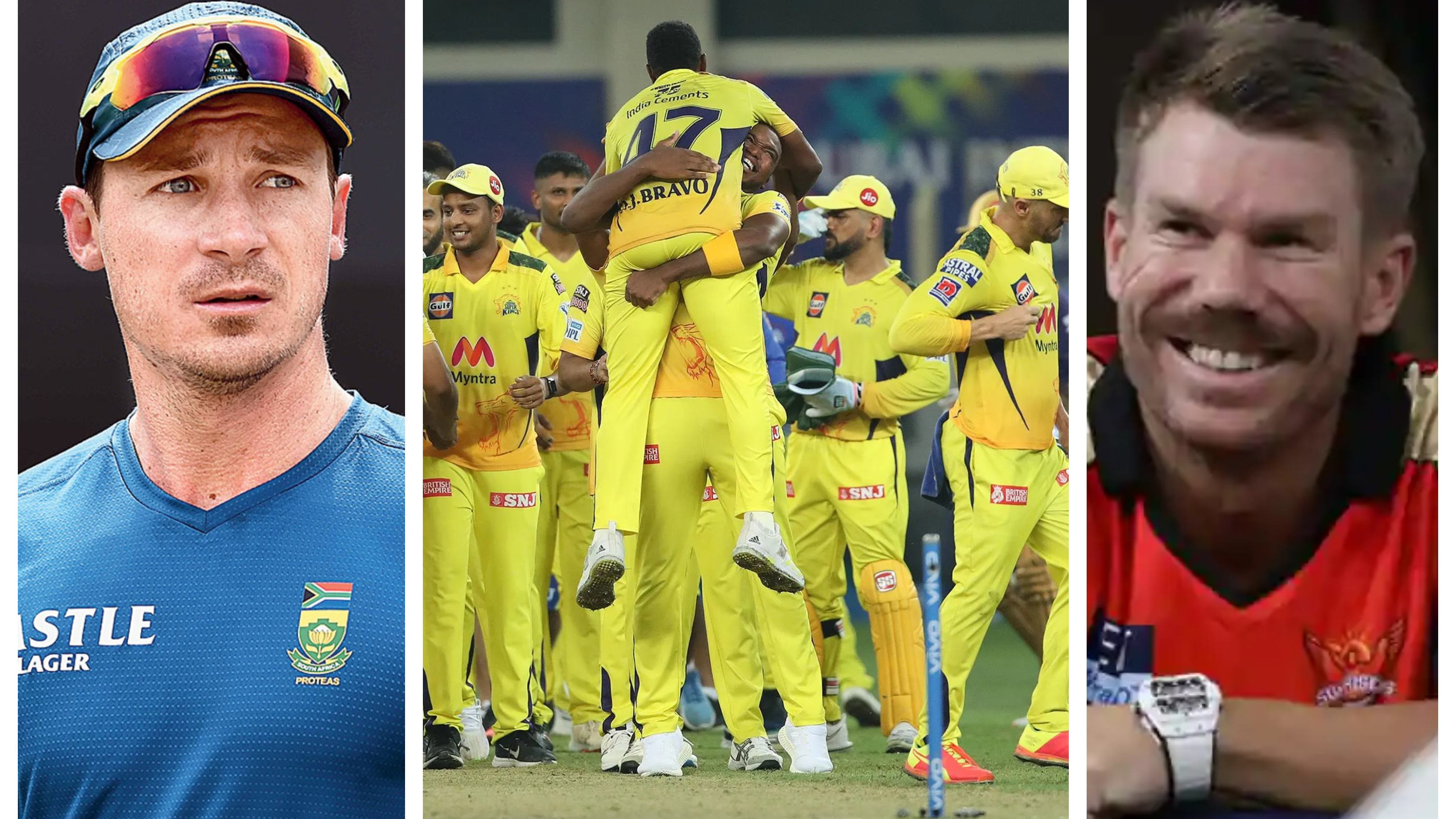 IPL 2021: Cricket fraternity reacts as CSK thrash KKR by 27 runs in the final to clinch their 4th IPL title 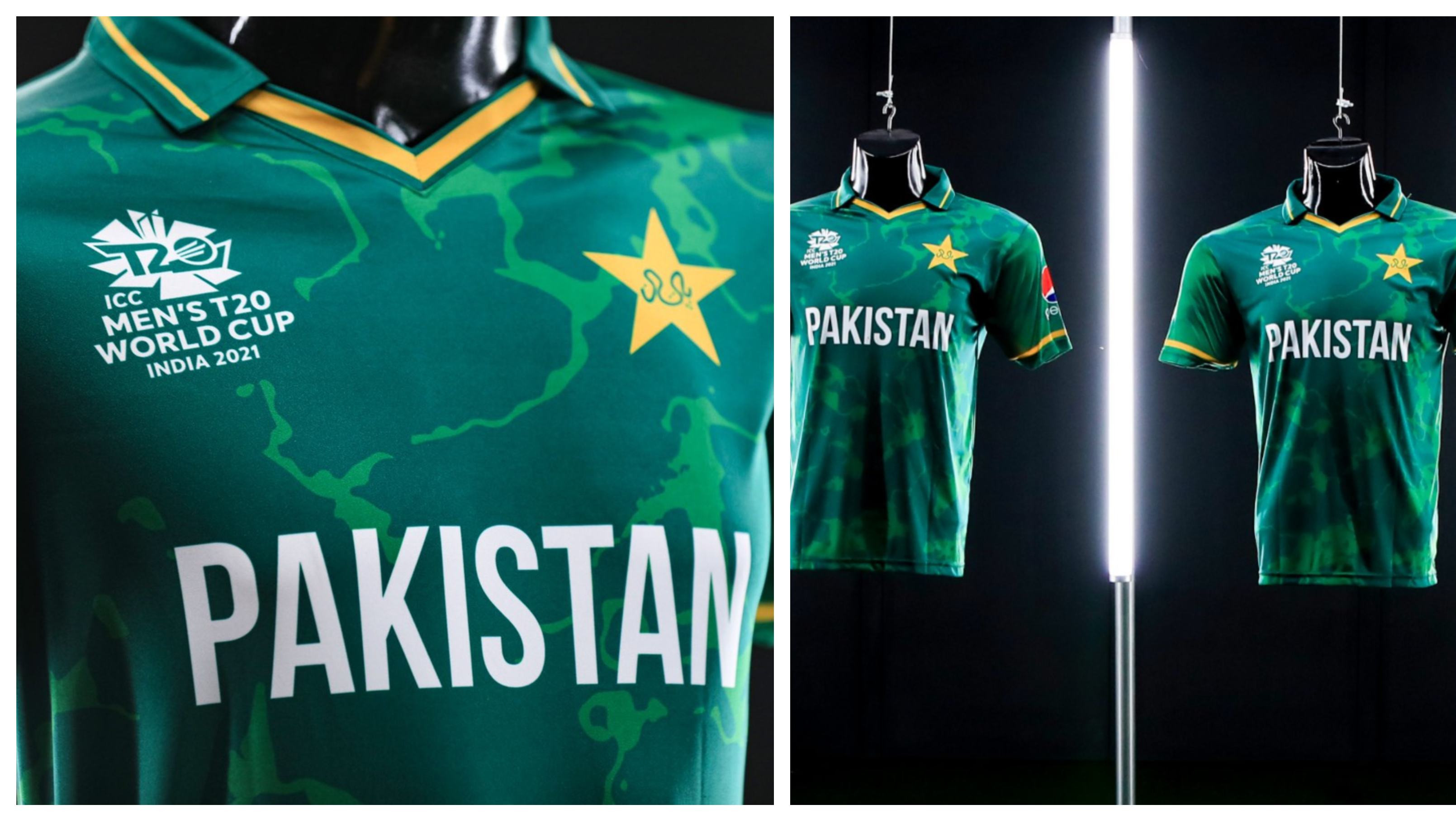 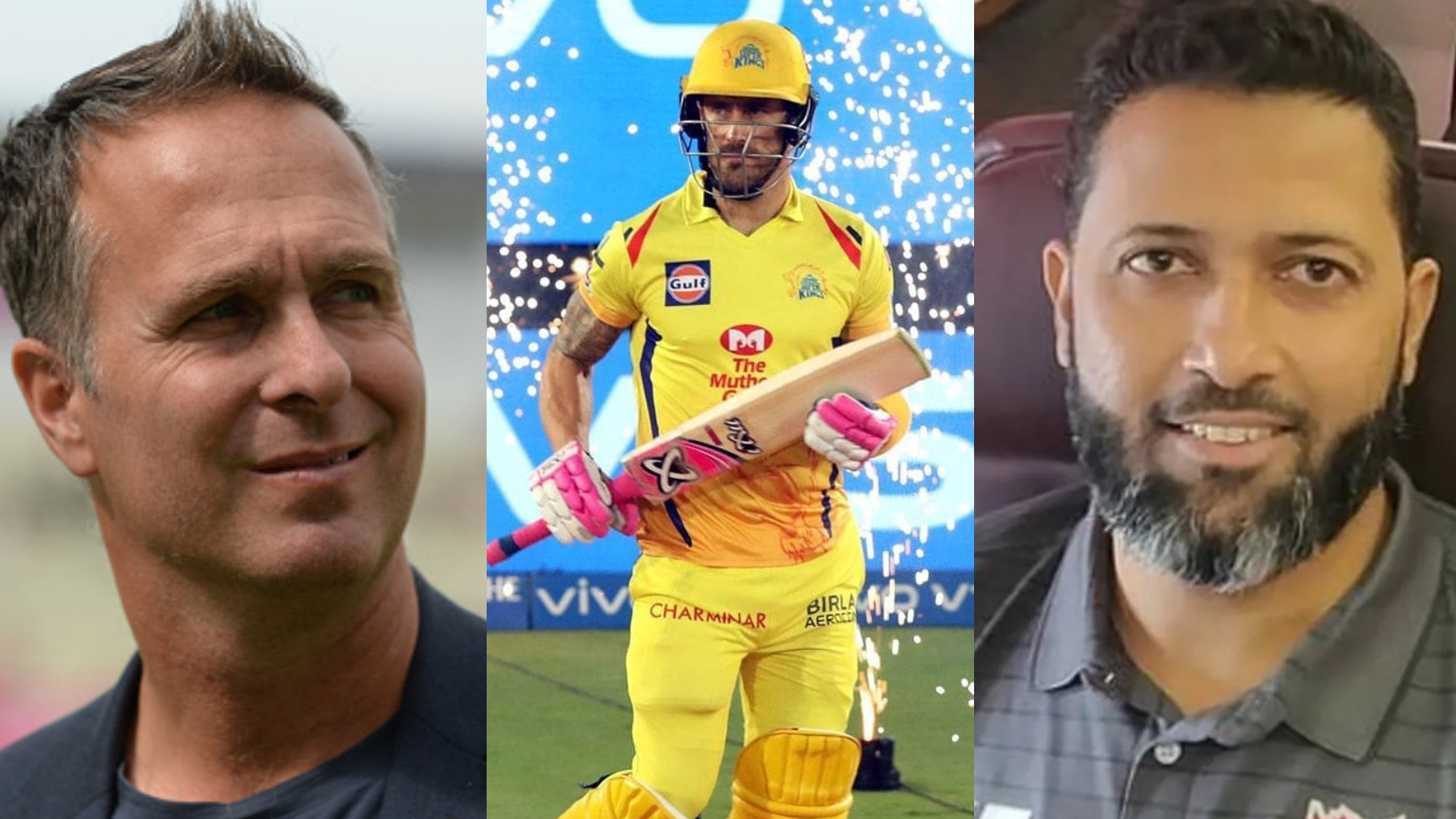