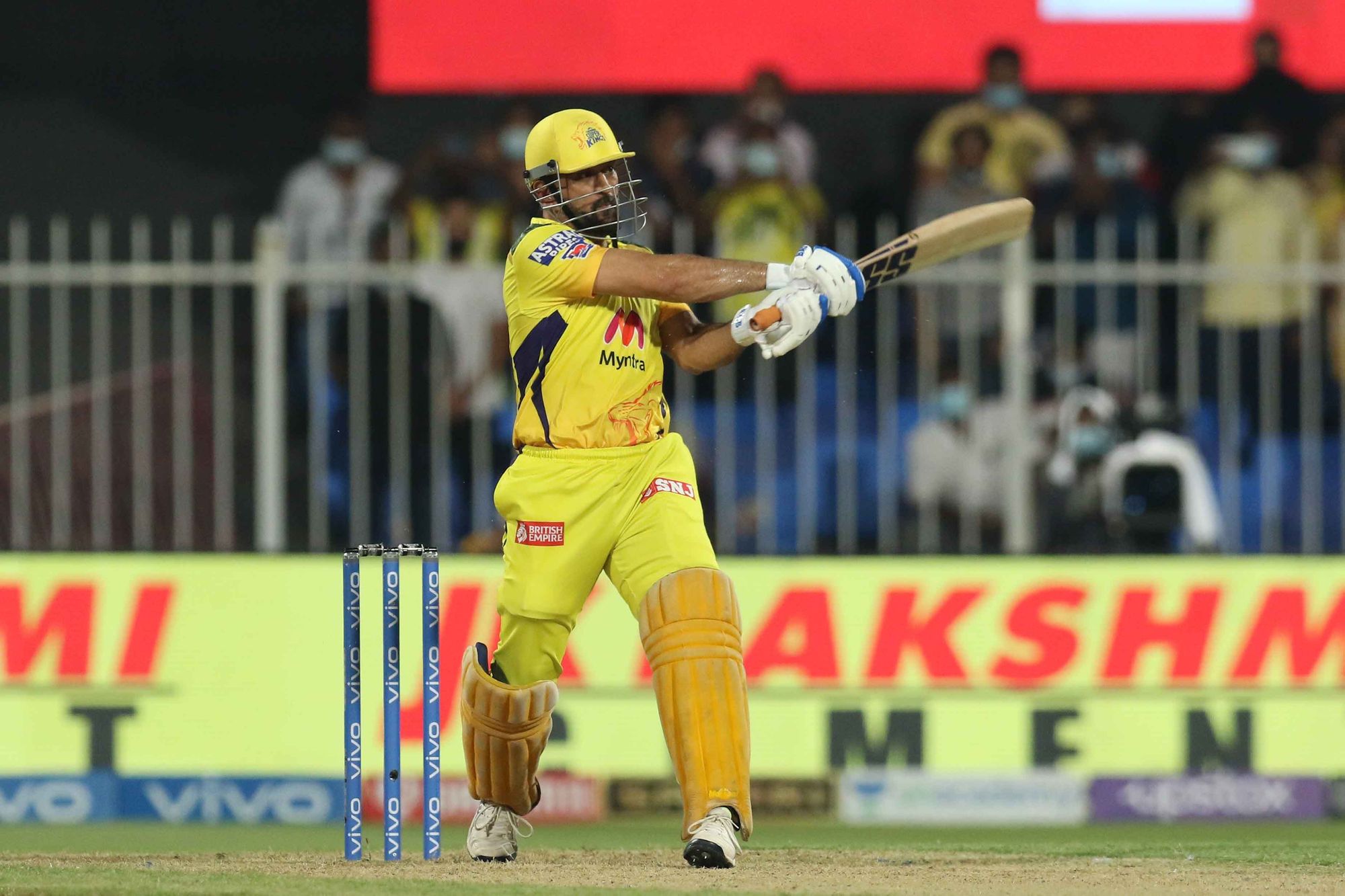 Since a mega auction is scheduled ahead of IPL 2022, it could be the wicket-keeper batter’s last match for CSK. Thus, Chopra reflected on factors where the Chennai-based franchise might have an edge over KKR in his latest YouTube video.

“When God is writing yours and my story, the ink gets over at times but someone else writes Dhoni's script. The one who sits above and writes it, this team had no business of reaching this far after 2020,” Aakash Chopra said in his YouTube video.

“This is where Dhoni's story might just end with a trophy in hand. I have a strong feeling that Dhoni's story cannot go without him lifting the trophy and maybe hitting the winning runs, the icing on the cake,” he added.

IPL 2022: "I'm one of his biggest fans," Gambhir suggests a new captain for Delhi Capitals

Dhoni is one of the cricketers who loves to play for CSK and has done really well for the side by winning three titles for them.

“Dhoni and CSK is an emotion. They just don't make mistakes, there are no unforced errors at all. He just keeps it simple, he has a formula but the way he conducts, I think that's brilliant,” the cricketer-turned-commentator said.

Chopra then pointed out how CSK has done really well even though their skipper MS Dhoni is not the right-hand explosive batter has struggled to get going with the bat in this ongoing tournament.

“Very rarely do you find that a team becomes the champion of a big league with no contribution from the captain, other than captaincy? Dhoni has already contributed, he has won the last match,” the ex-cricketer said.

The Delhi-based cricketer then said for KKR to win, their skipper Eoin Morgan has to play a significant knock tonight.

“Morgan has still not been able to win one. If they have to win today evening, in my opinion, Morgan will have to play a match-winning knock. If he does that, Kolkata can win. I don't think this team will win if he doesn't do that,” Aakash Chopra concluded.

It will be KKR’s third appearance in an IPL final with the side winning on both the last two occasions they made it to the finals back in 2012 and 2014. CSK, on the other hand, will be playing their 9th IPL final tonight at Dubai International Cricket Stadium. 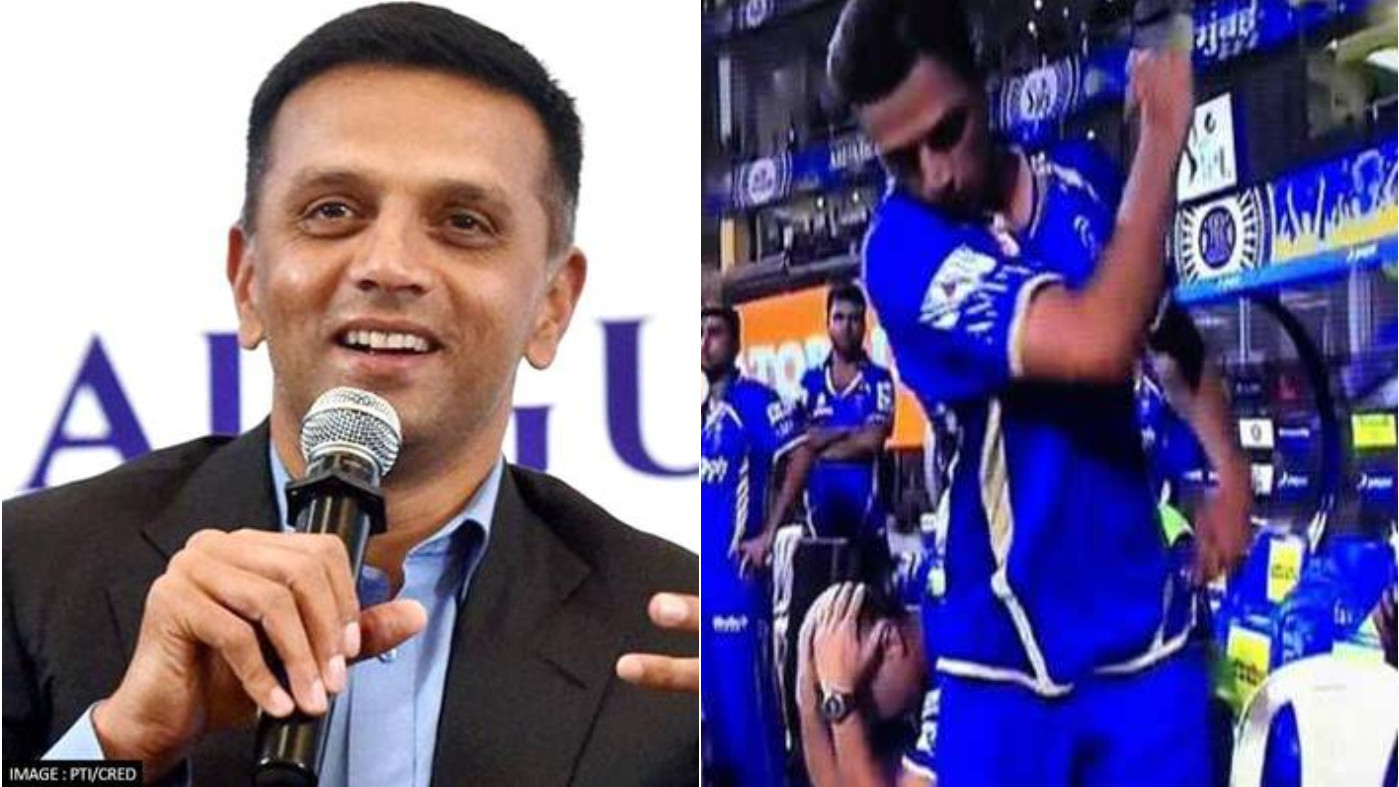 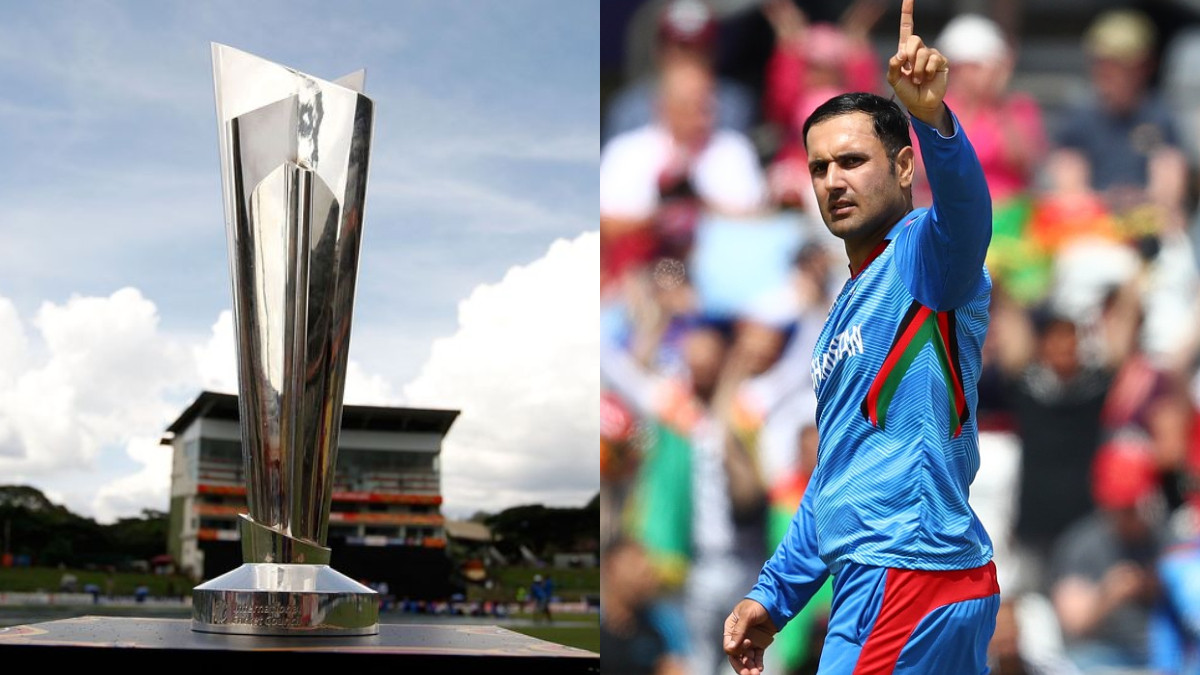 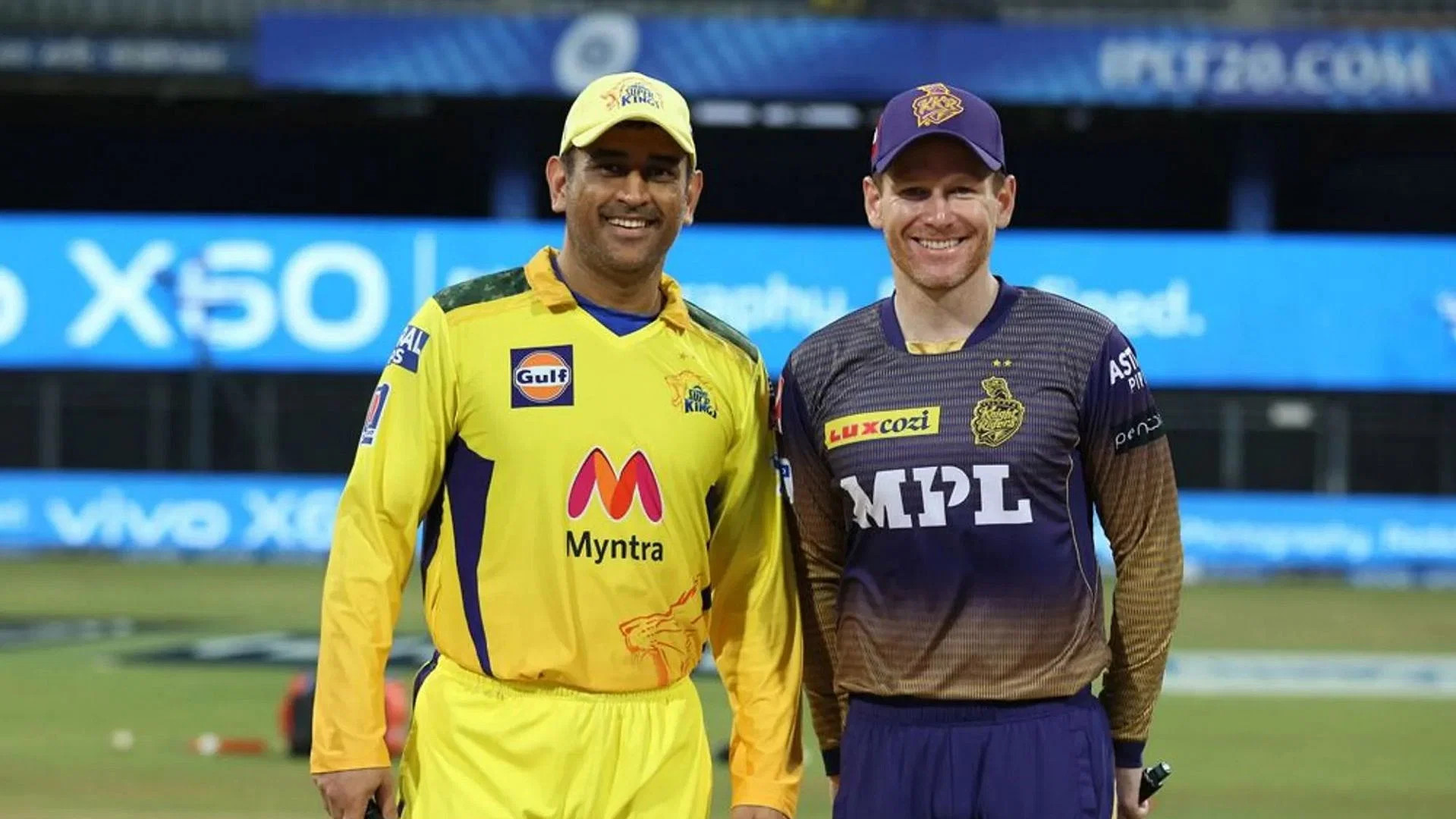