According to Manjrekar, IPL 2021 was full of ‘bizarre ends’ and ‘turnarounds’. 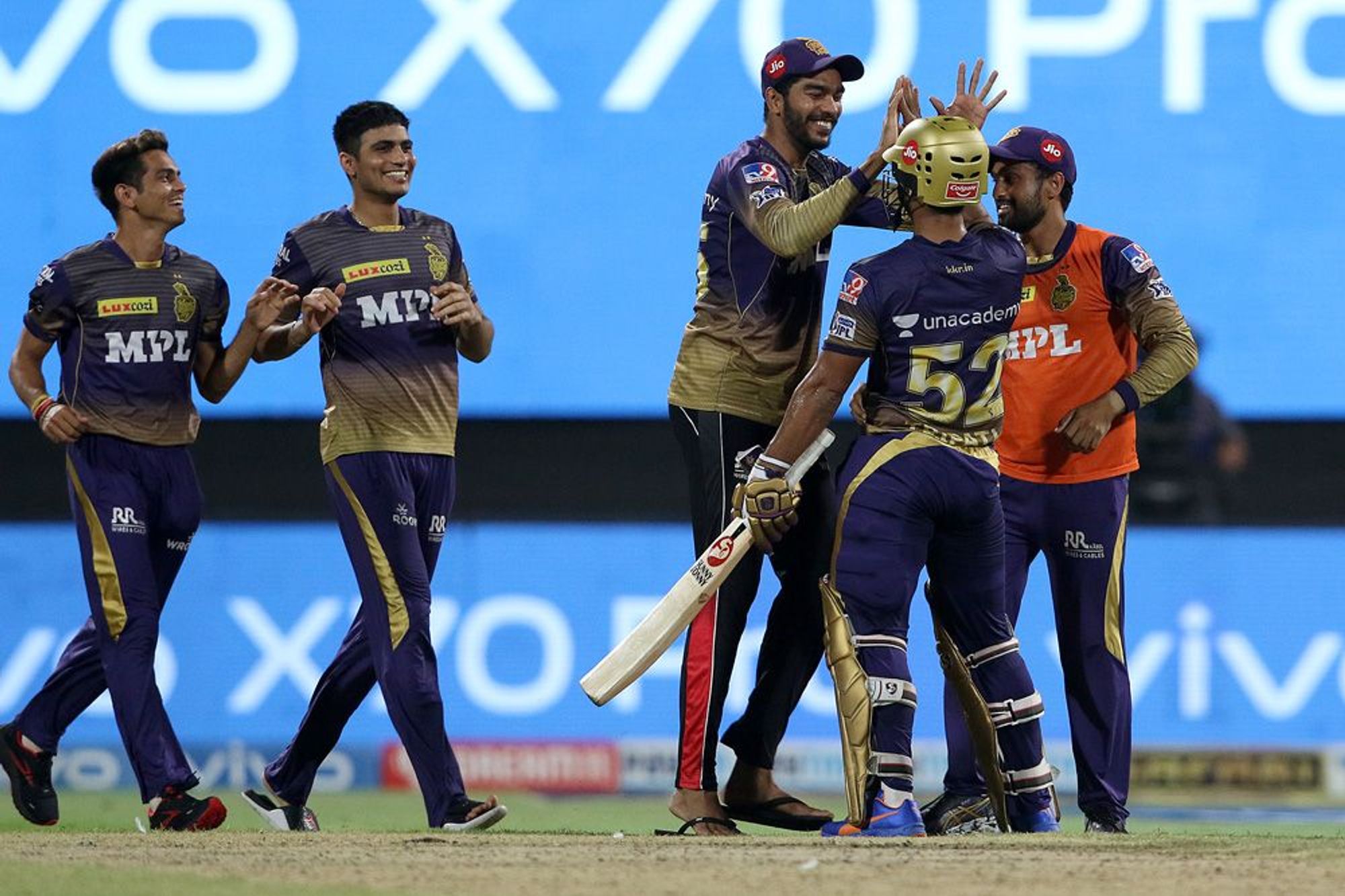 As the 2021 edition of the Indian Premier League (IPL 2021) comes to a close with a big final between Chennai Super Kings (CSK) and Kolkata Knight Riders (KKR) on Friday (13 October), the former India cricketer Sanjay Manjrekar had his say on the quality of cricket in this tournament.

While talking to ESPNCricinfo, Manjrekar termed IPL 2021 as ‘most frustrating IPL to watch’ as according to him it was full of ‘bizarre ends’ and ‘turnarounds’ owing to a number of players being out-of-form.

“I've followed the IPL very closely, but this has been a very unique IPL. Because we have seen some quality players, but we have also seen a large number of guys who are either ability-wise quite ordinary to begin with or players who are past their prime. So, we have seen a lot of those kinds of players in the IPL and we have seen some bizarre results and performances,” Manjrekar said.

“You've got these very good players and then there is a huge chunk of out-of-form players, players past their prime and players with ability that you wonder they belong here. And that is the reason why we've seen so many bizarre ends and turn-arounds. This has been, for me, the most frustrating IPL to watch,” he added.

The ex-cricketer then pointed out some games where teams have ended up losing despite having an upper hand initially. Several games went down to the wire even though teams were expected to win them comfortably.

KKR’s recent encounter against Delhi Capitals (DC) in the Qualifier 2 was a good example of how the league has progressed. Even though the two-time champions were off to a fantastic start, they lost heaps of wickets at the back end and made the chase quite difficult for them.

But, thanks to youngster Rahul Tripathi, KKR won the game by 3 wickets and confirmed their place in the final of IPL 2021 against CSK on Friday (13 October) at Dubai. 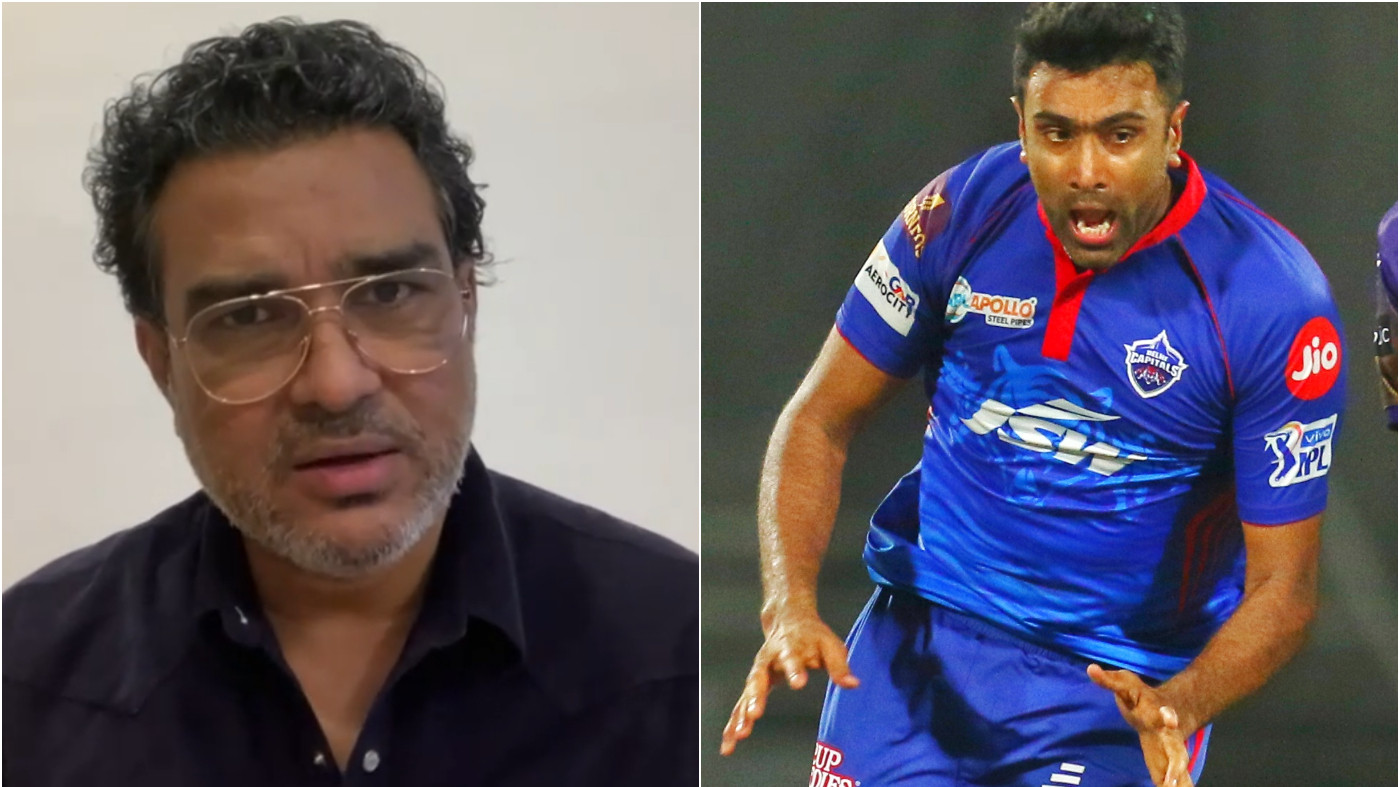 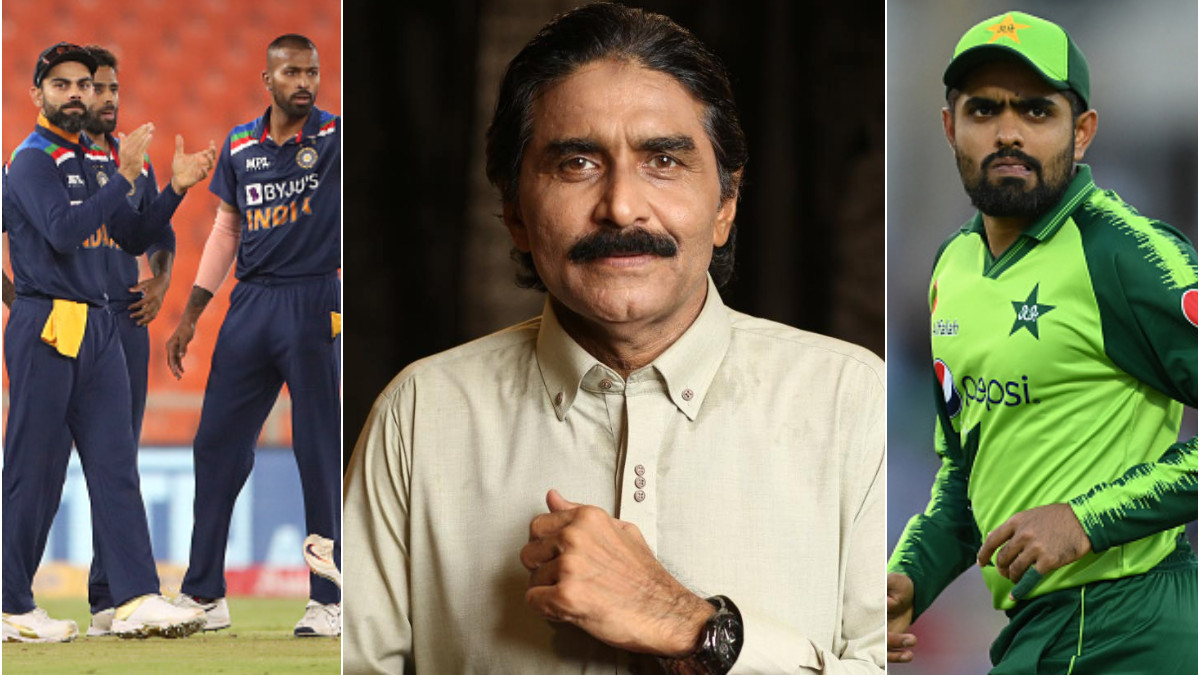 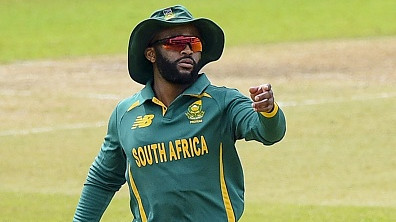