KKR skipper Eoin Morgan has struggled to get going with the bat in IPL 2021. 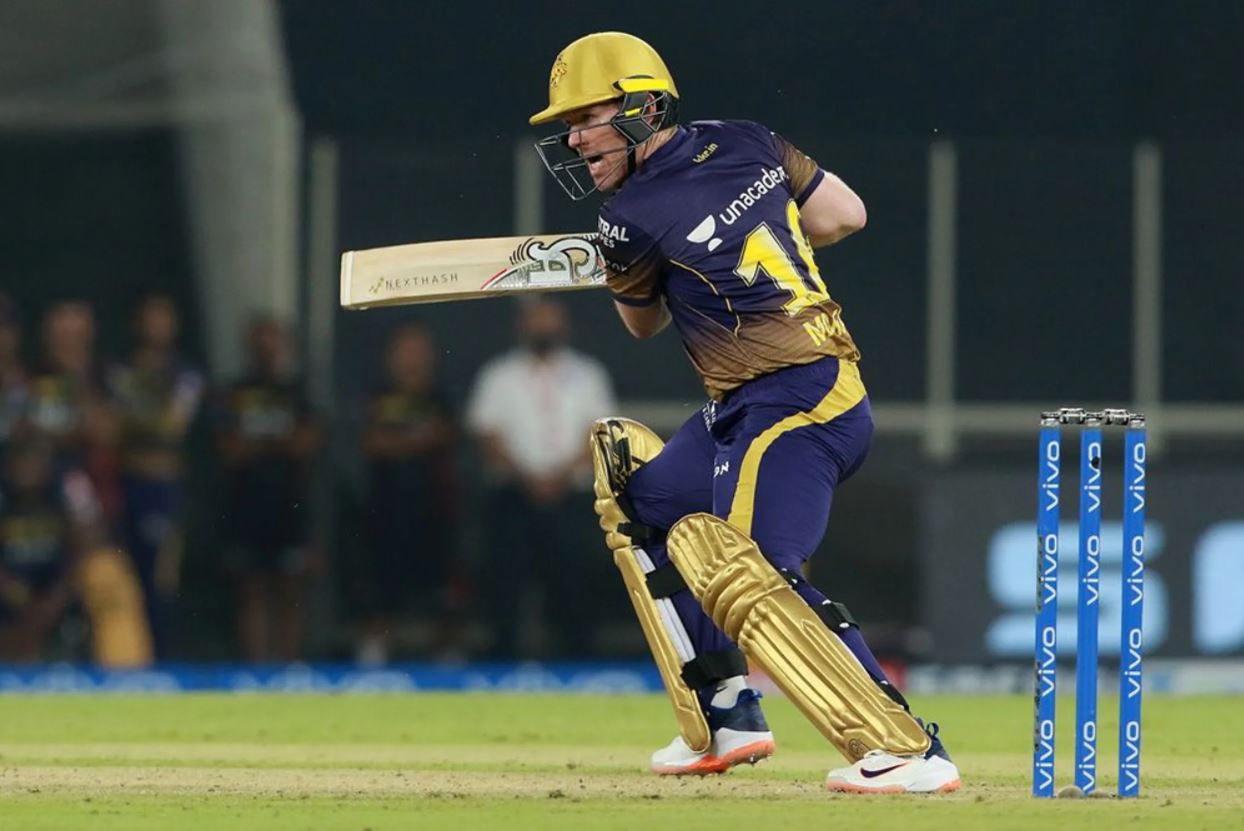 The Kolkata Knight Riders (KKR) scripted an epic comeback as they went from being in the bottom half of the table during the first-phase of IPL 2021 to confirming their place in the big final against Chennai Super Kings (CSK) in the ongoing UAE-leg of the tournament.

While KKR have had a great IPL 2021 campaign, their skipper Eoin Morgan’s struggle with the bat has continued in this UAE-leg as well. Hence, the former England skipper Michael Vaughan believes Morgan might surprise everyone with big changes for the final on Friday (13 October).

“They have to make a call on the pitch because when they played at Sharjah, they got used to the pitch, knew the conditions, and stuck with the team. Dubai might be a different proposition, it might be a different surface. If Andre Russell can bowl four overs, they may turn to change Shakib,” Vaughan told Cricbuzz.

“You know, they may think that a left-arm spinner (won't be required). Again, we'll talk about Eoin Morgan (chuckles). I personally wouldn't drop him, but do not be surprised if he drops himself because I just know the character that he is. He will do what he feels is best for the team,” the Englishman added.

Since the ace all-rounder Andre Russell was rested for the Qualifier 2 against Delhi Capitals (DC) owing to a Grade 2 hamstring tear, but if the right-handed explosive batter is fit to play, the 46-year-old reckons Morgan might sit out to make way for Russell.

“I think he's (Russell) a massive player, and adds 25 runs of value with his tactics, maybe more with his man-management of those younger players that we talk about. So I would certainly play him, but don't rule it out with Eoin Morgan because he's that kind of personality,” the former England cricketer concluded.

KKR will be locking horns with the three-time champions CSK in the big final on Friday (13 October) at Dubai. 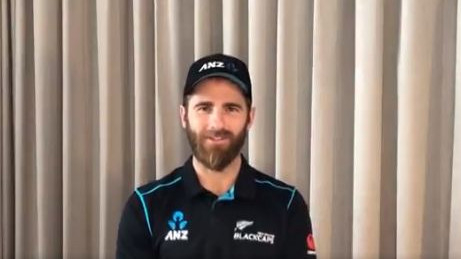 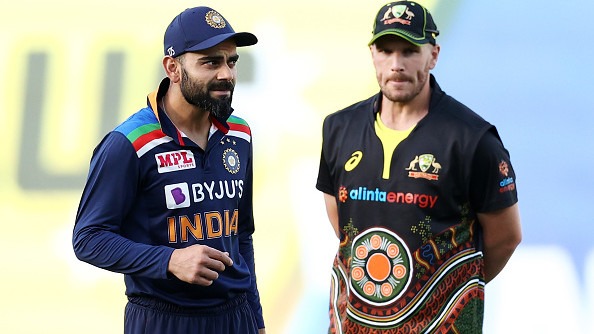 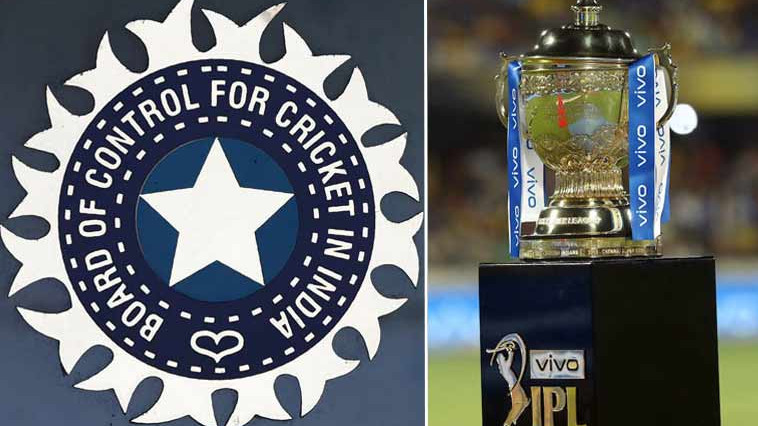