Dhoni played a match-winning cameo of 6-ball 18* to take CSK over the line against DC in Qualifier 1. 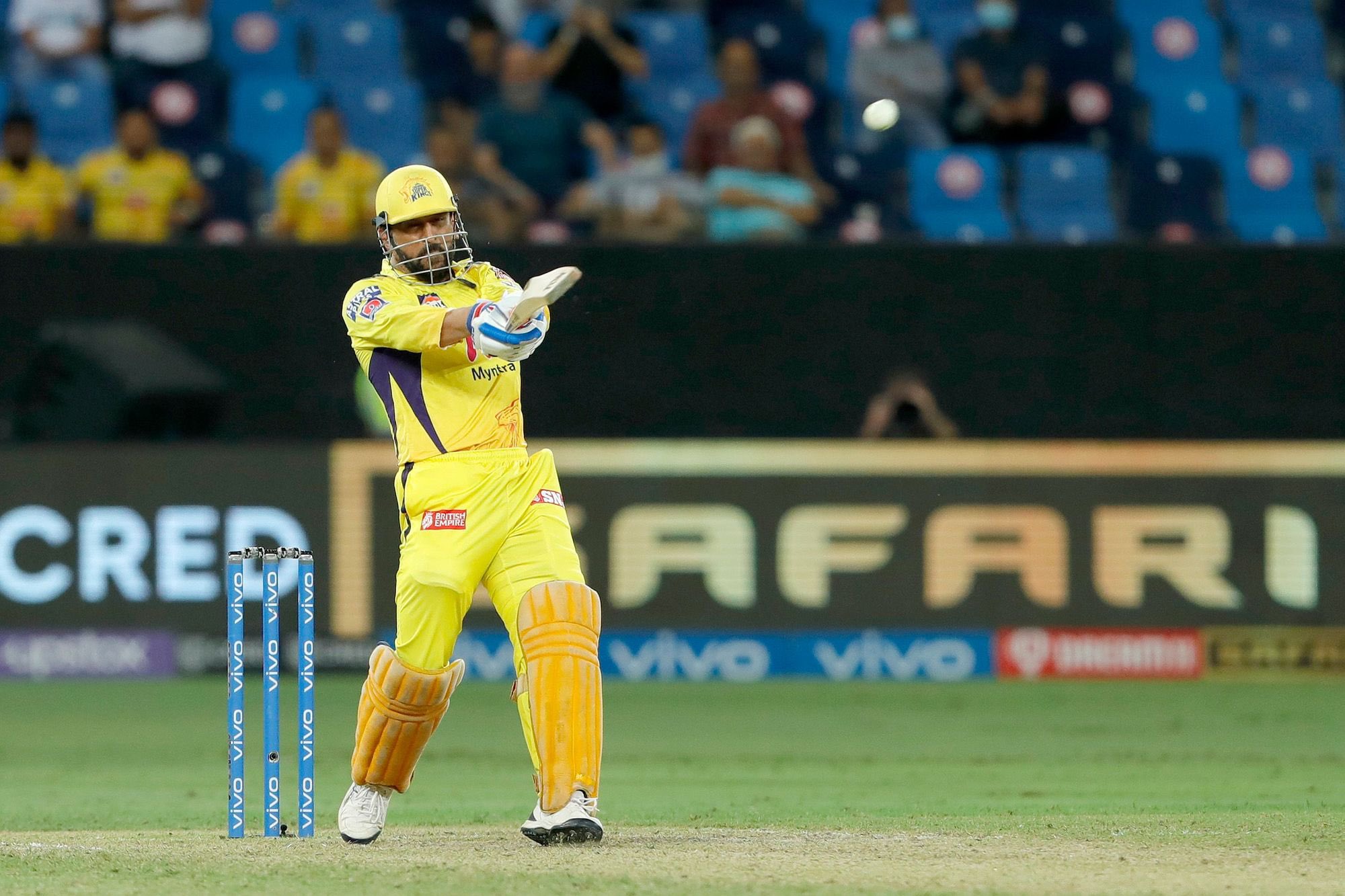 Chennai Super Kings (CSK) skipper MS Dhoni on Sunday (October 10) left everyone in awe with his match-winning cameo in Qualifier 1 of the IPL 2021 against Delhi Capitals (DC) in Dubai.

Chasing 173 to win, CSK were 149/5 after 18.1 overs when Dhoni arrived in the middle and the 40-year-old turned back the clock to take his team over the line.

Dhoni slammed Avesh Khan for a huge six on the fifth delivery of the penultimate over to make the equation slightly easy for CSK heading into the final over.

Needing 13 off 6 balls, Dhoni smashed Tom Curran for three fours in the final over to achieve the target with four wickets and two deliveries to spare.

Dhoni eventually remained unbeaten on 18 off just 6 balls and his knock garnered rich praise from the cricket fraternity on social media.

“Anddddd the king is back the greatest finisher ever in the game. Made me jump Outta my seat once again tonight. @msdhoni”, Kohli wrote.

Anddddd the king is back ❤️the greatest finisher ever in the game. Made me jump Outta my seat once again tonight.@msdhoni

Thanks to Dhoni’s cameo, Chennai Super Kings (CSK) qualified to the IPL 2021 final. It will be CSK’s 9th appearance in the IPL final when they take field for the summit clash on October 15. 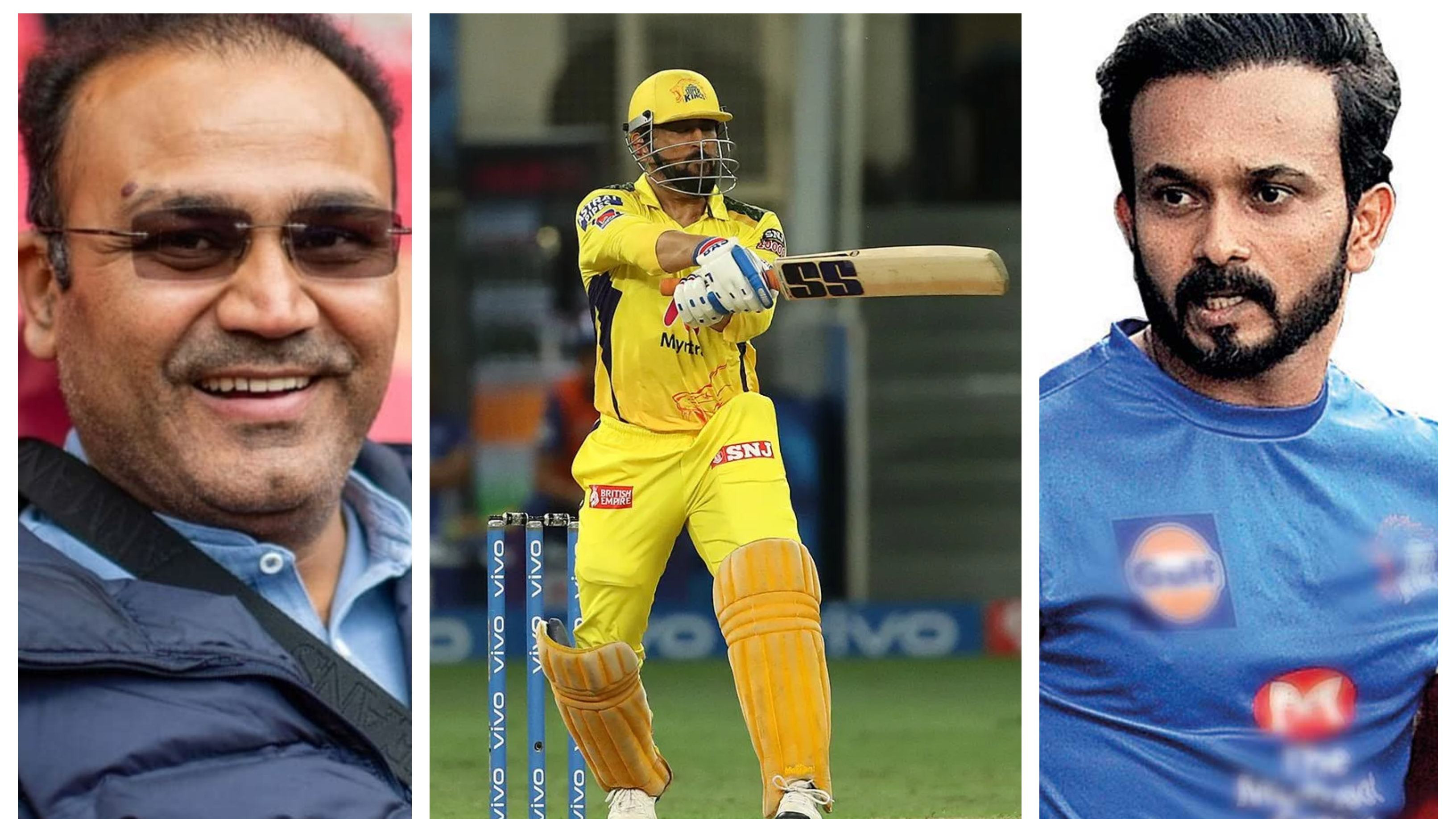 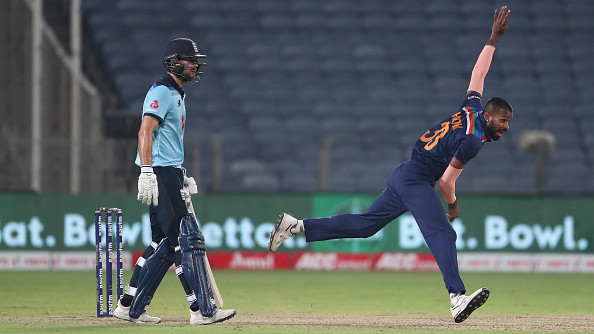 T20 World Cup 2021: BCCI gets 5 more days to take call on Hardik Pandya; talks on to include a pacer in squad – Report 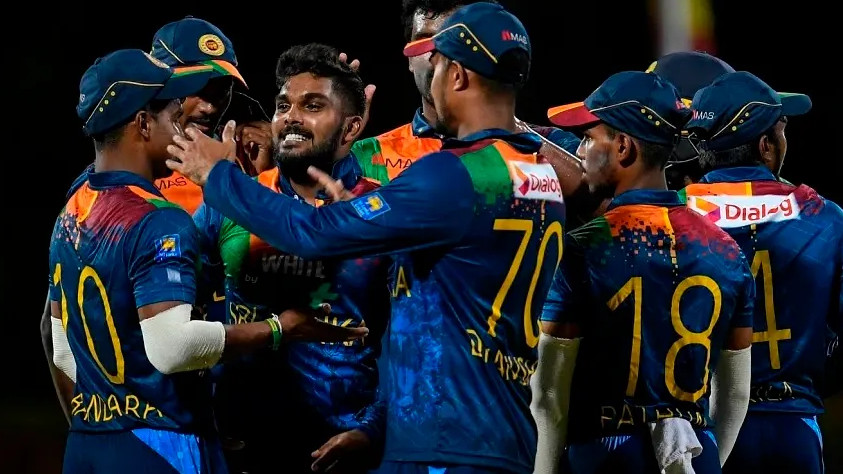