Delhi Capitals defeated CSK in both games during the league stage of IPL 2021. 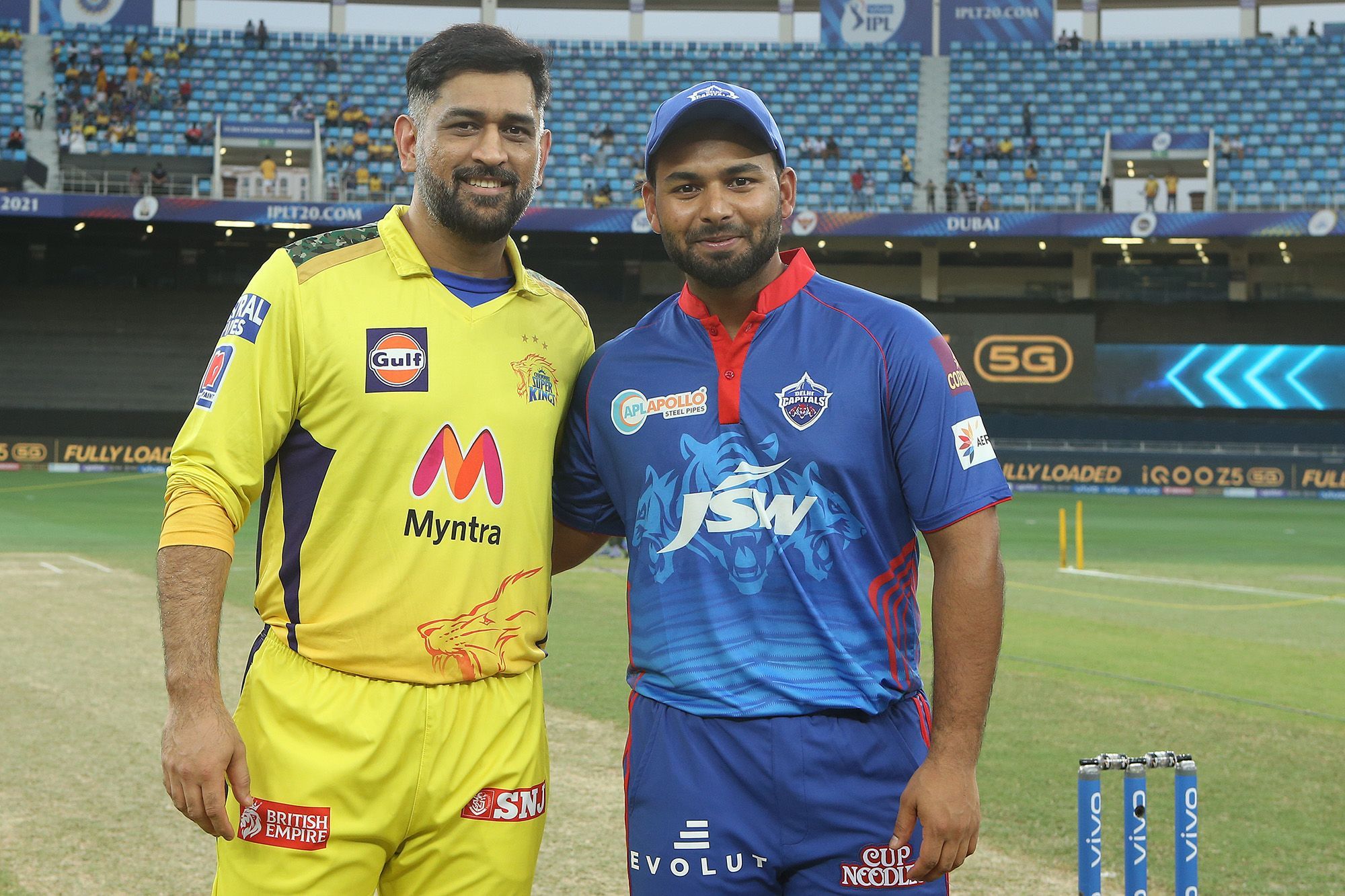 Australia'ss cricketer Brad Hogg picked his favorite to win Qualifier 1 between Dc and Chennai Super Kings (CSK) on Sunday (10 October). The Delhi Capitals (DC) had a terrific IPL 2021 so far as they finished the league stage of the tournament as table toppers with 20 points to their name in 14 matches.

According to Hogg, only the defending champions Mumbai Indians (MI) had the firepower to defeat DC but with them out of the tournament, the Aussie believes the Delhi-based franchise to come out on top.

If you look at the DC bowling line-up, they have got pace - Anrich Nortje, Avesh Khan opening the bowling, (Kagiso) Rabada coming in the middle overs as well with the extra pace. They have two quality spinners in Axar Patel and Ravichandran Ashwin,” Hogg said in his latest YouTube video.

IPL 2021: He is a match winner- Gavaskar reckons Raina might return to CSK for 1st qualifier

The left-arm spinner Hogg then talked about this Delhi bowling attack exposing weaknesses in this in-form CSK top-order during the Qualifier 1 in Dubai.

“Nortje and Avesh Khan against Faf du Plessis and Ruturaj Gaikwad, they are going to expose a few weaknesses with the short ball to both of those players. If they get early wickets, then they expose that middle-order, which is starting to fall out of form a little bit,” the ex-cricketer said.

The 50-year-old then pointed out how the three-time champions CSK have had an out-of-form middle-order which is heavily dependent on all-rounders like Jadeja and Bravo.

“Moeen Ali has lost his way a little bit. Uthappa hasn't adopted that well to the middle-order role. If Raina comes back as well, he doesn't like pace. I am not confident with Rayudu’s form at the moment and Dhoni as well seems to be out of touch. They can’t rely on Jadeja and Bravo to make up for that weakness in the middle-order,” Australia’s Brad Hogg concluded.

Rishabh Pant-led DC who defeated MS Dhoni’s CSK on both occasions during the league stage of IPL 2021, will be going head-to-head against on Sunday (10 October) in Qualifier 1 at Dubai International Cricket Stadium. 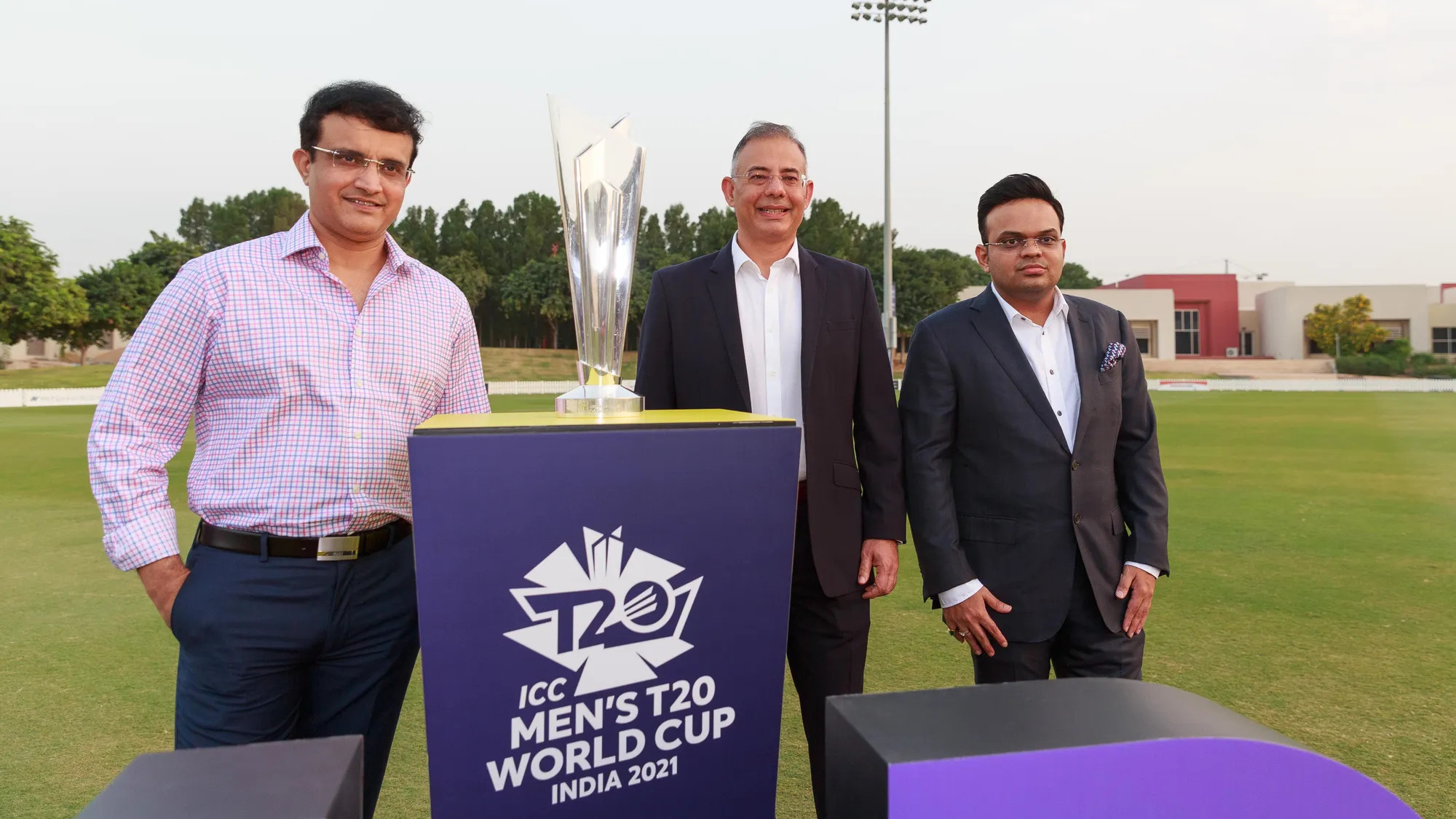 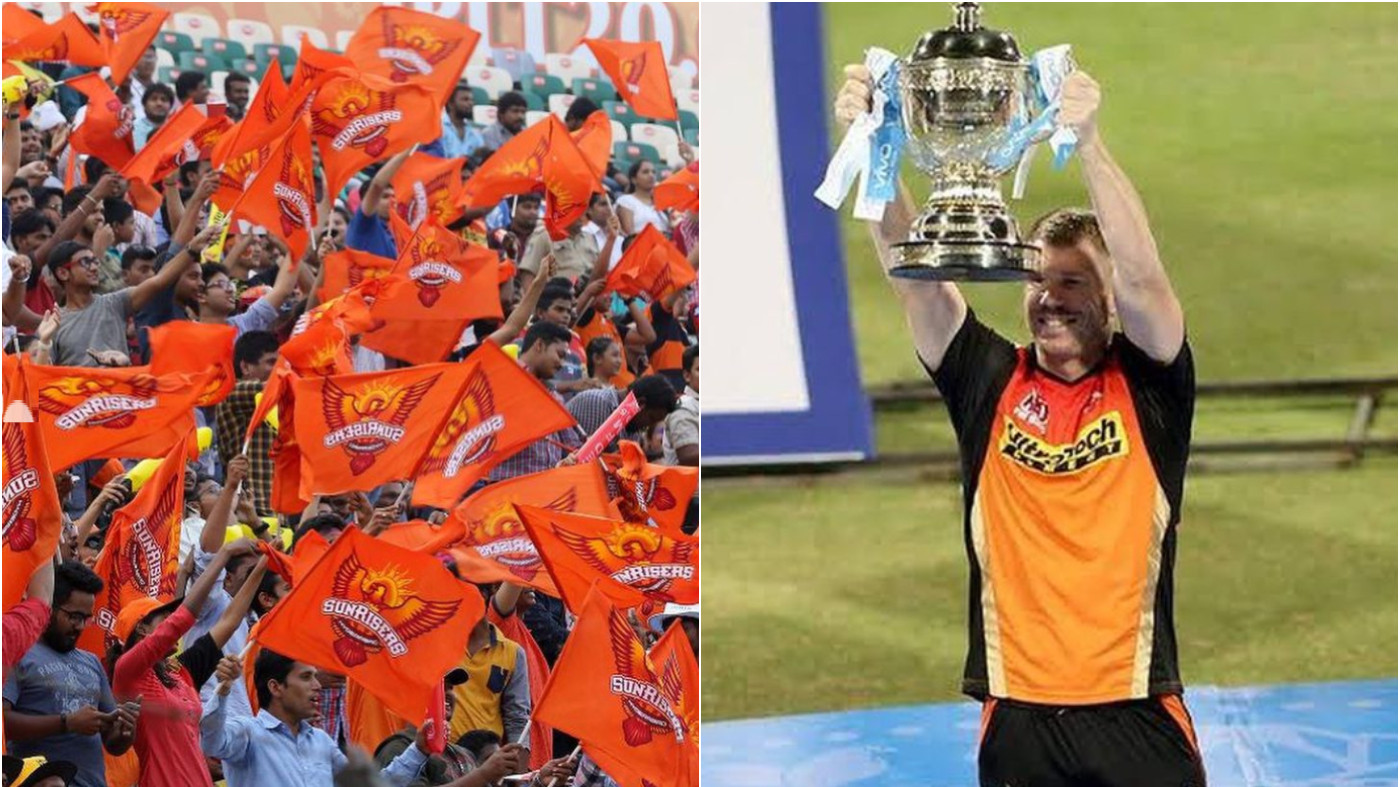 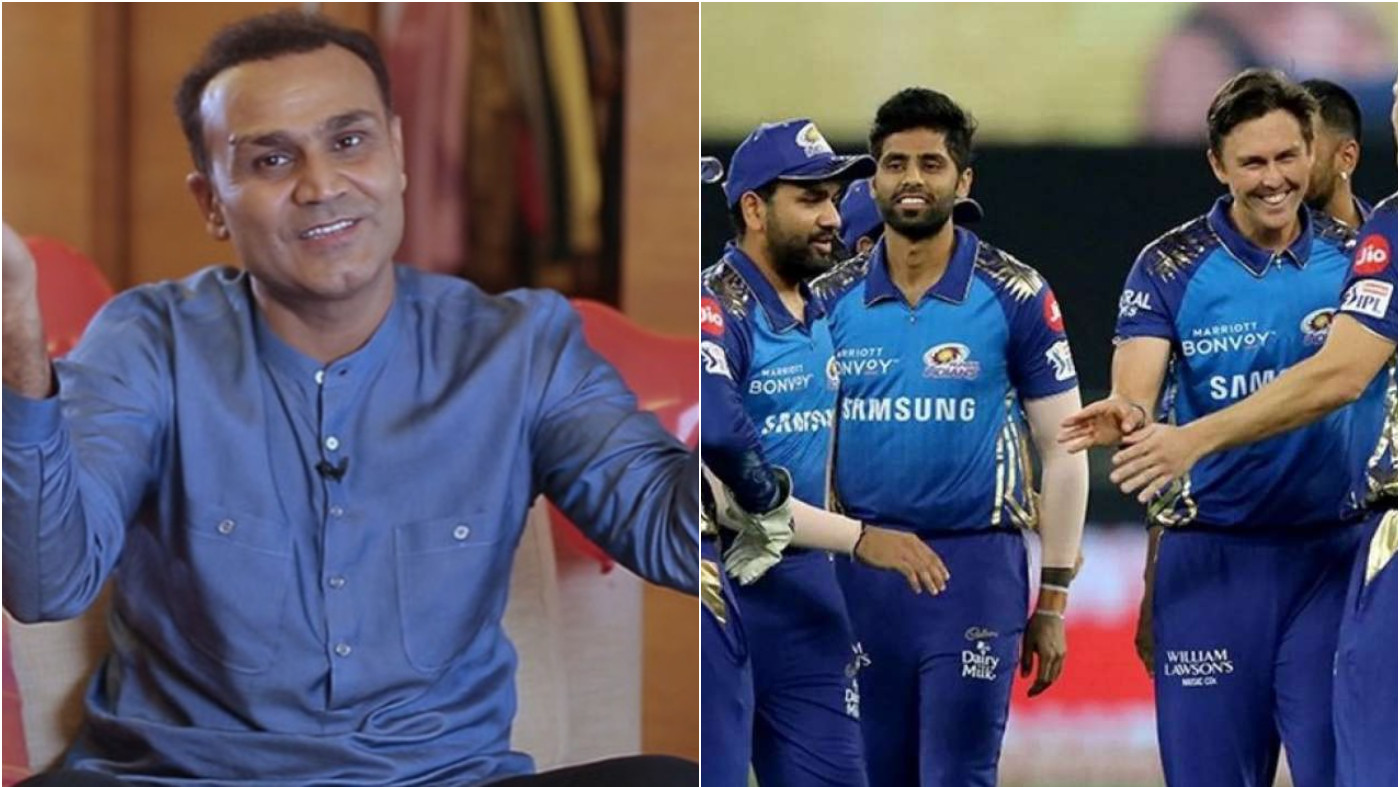