Delhi Capitals finished the league stage on top with 10 wins from 14 games. 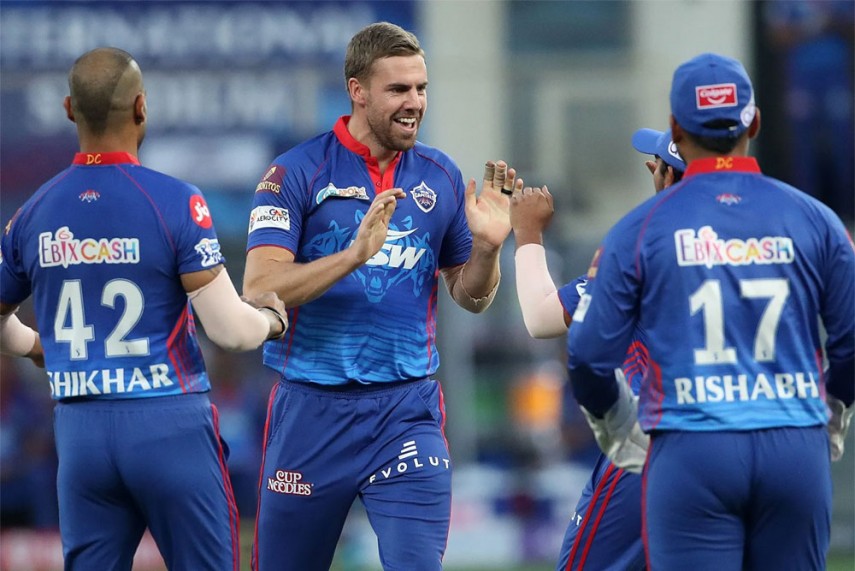 Delhi Capitals (DC) are certainly the most consistent side in the Indian Premier League (IPL) for the last two years.

While they finished as runners-up last season, the team has qualified for the playoffs in the 2021 edition having topped the league stage with 20 points.

The Capitals will take on Chennai Super Kings (CSK) in the first qualifier on Sunday (October 10) in Dubai.

Ahead of the all-important fixture, star pacer Anrich Nortje weighed in on DC’s success, citing that the vibe in the group has been a major factor in the team doing well.

While Nortje has 9 wickets to his name from 6 games this season, he had claimed 22 scalps from 16 games last year for Delhi. And the South Africa fast bowler says it has been good experience playing under young captain Rishabh Pant.

"I think it was sort of similar with Shreyas Iyer being a young captain as well. So the two years that I've been here, it's been two young captains and it's been really nice and energetic. It's been good they sort of give you your freedom as well that you want to do they let you do your own thing at times, which is really nice and what you need and as well as the player so the guys have been really good. Rishabh this season has been good. It's easy to communicate with him so I've really been enjoying it. And I think he is a good captain and obviously, it's shown in the results and all the games have gone so it's really nice to have him as a captain," he told ANI.

When asked about the environment in the camp considering the bubble life amid the COVID pandemic, Nortje replied: "Yeah it's been really good, everyone's been enjoying each other's company. It's been nice to obviously be on the winning side of things. I think just everyone grew a lot tighter as we go along. It's very unfortunate that we have to sort of break up after this, but it's been really nice to be a part of a good team, a young team as always say with some experience in between. So, it's been really good. I think the energy that vibe in the group is really positive so far."

UAE is considered a tough place for the fast bowlers but a lot of them have impressed, and Nortje believes it is all about sticking to the basics.

"It hasn't been too easy to score. Once you hit a good length and length, I think it hasn't been easy to score as you've seen in the games. I think a lot of seamers have done really well. It's just about bowling in those good areas. If you look for too much, if you try and do too much, then it's not gonna work out. But it's sort of a simple plan for us and once we stick to the simple plans same with the spinners. I think, but I can't really comment too much on this stuff. But I think the same as once we stuck to our simple plans, It's been paying off quite a bit at the end of the day," he said. 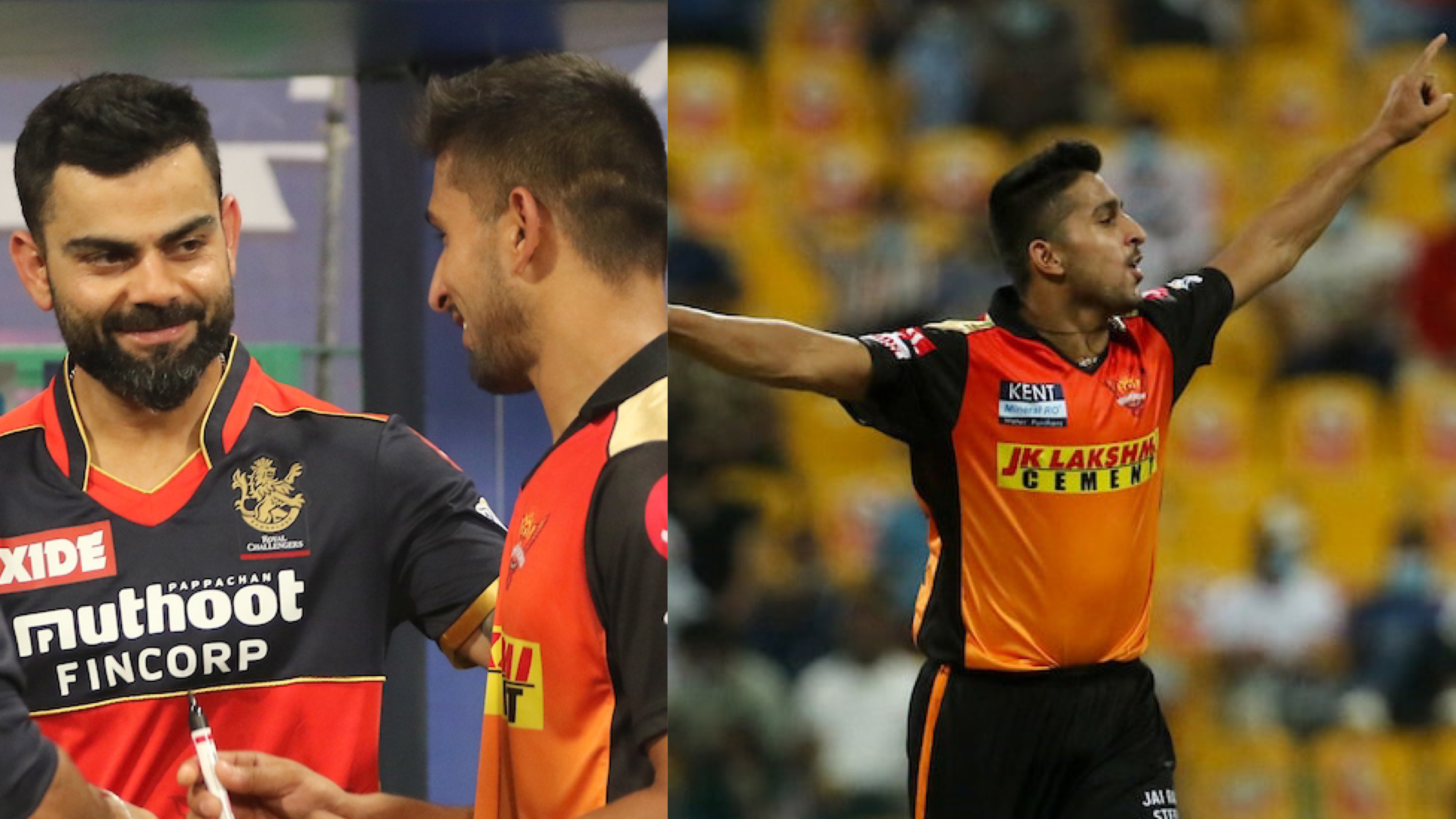 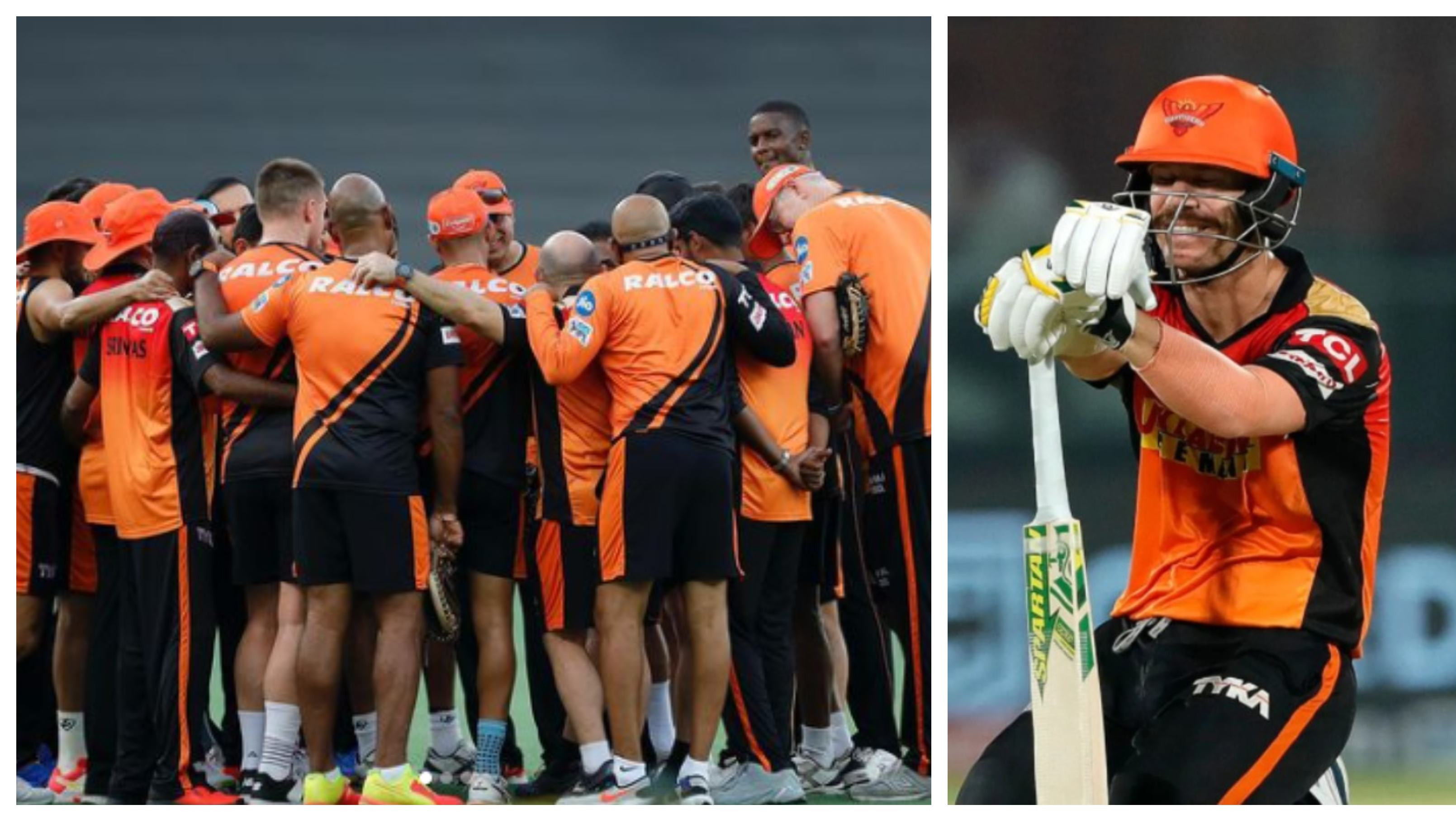 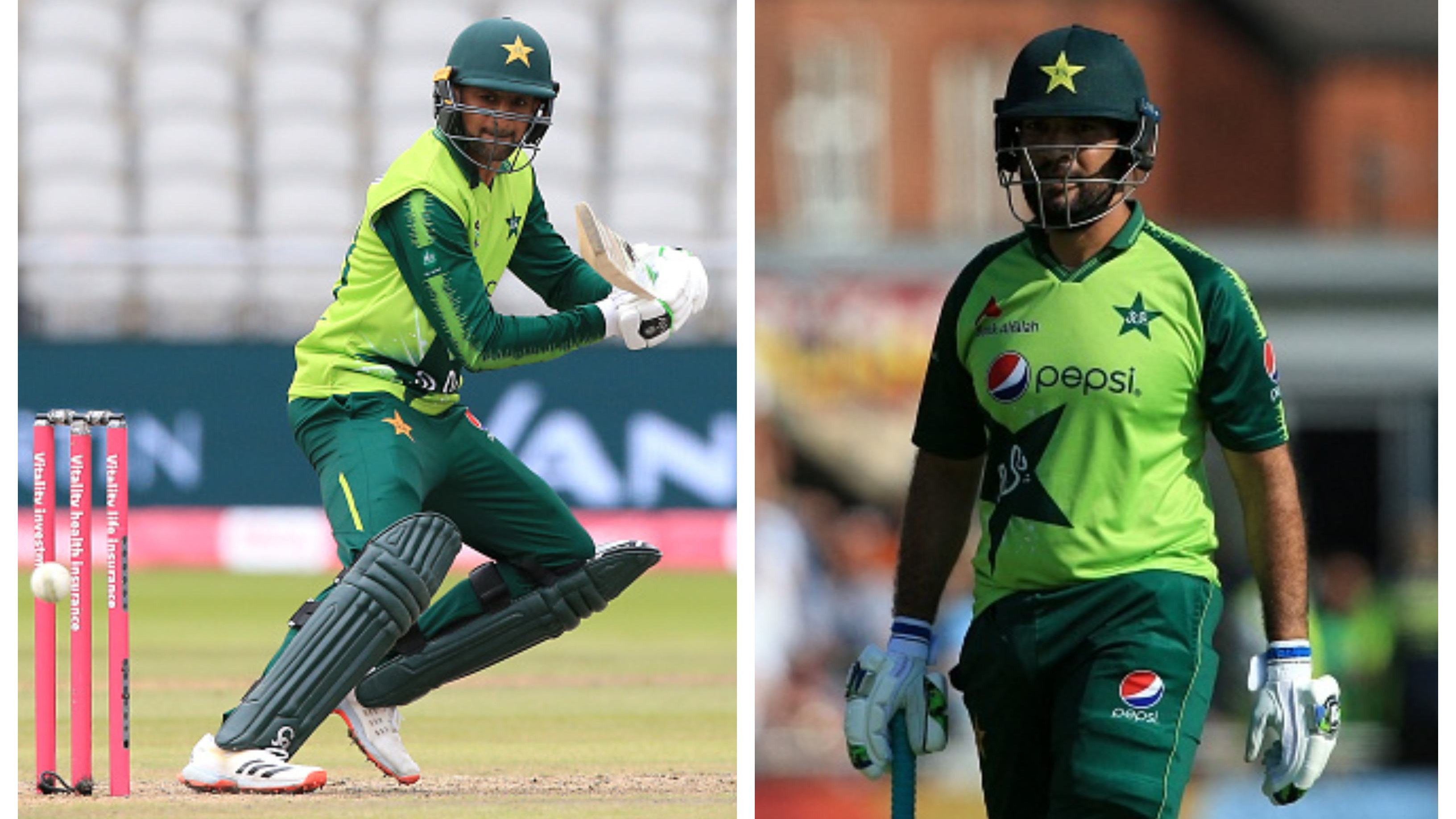