Harbhajan Singh has played only three matches this season for Kolkata Knight Riders. 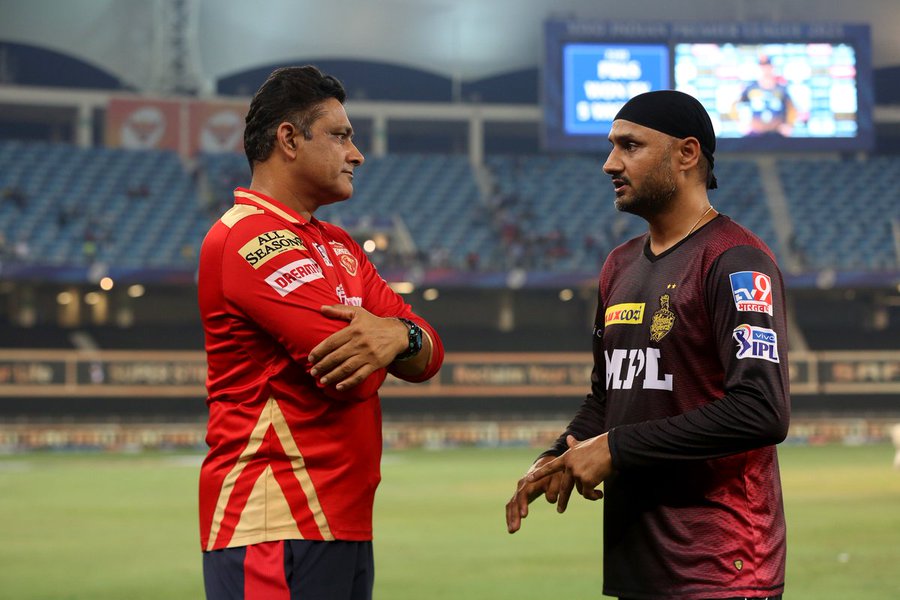 Veteran spinner Harbhajan Singh isn't sure about his future with Kolkata Knight Riders (KKR), but he is enjoying his time with the franchise. He was picked by KKR ahead of IPL 2021 at his base price of INR 2 crore.

Harbhajan, in interaction with IPL commentators, further spoke about his interest in coaching and he would like to serve Indian cricket. He has played three matches this season for Kolkata, but the off-spinner went wicketless.

When asked whether he will be interested in coaching, Harbhajan replied, "Yeah, obviously. Cricket has been the biggest thing that happened to me, would like to serve Indian cricket in whatever way I can.

"Whether it's coaching or mentor, I'd be more than happy to do the needful and help the team," he said. 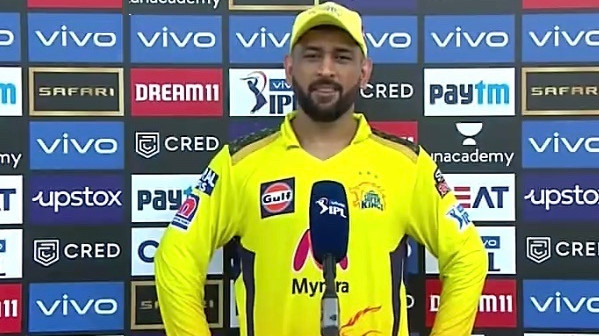 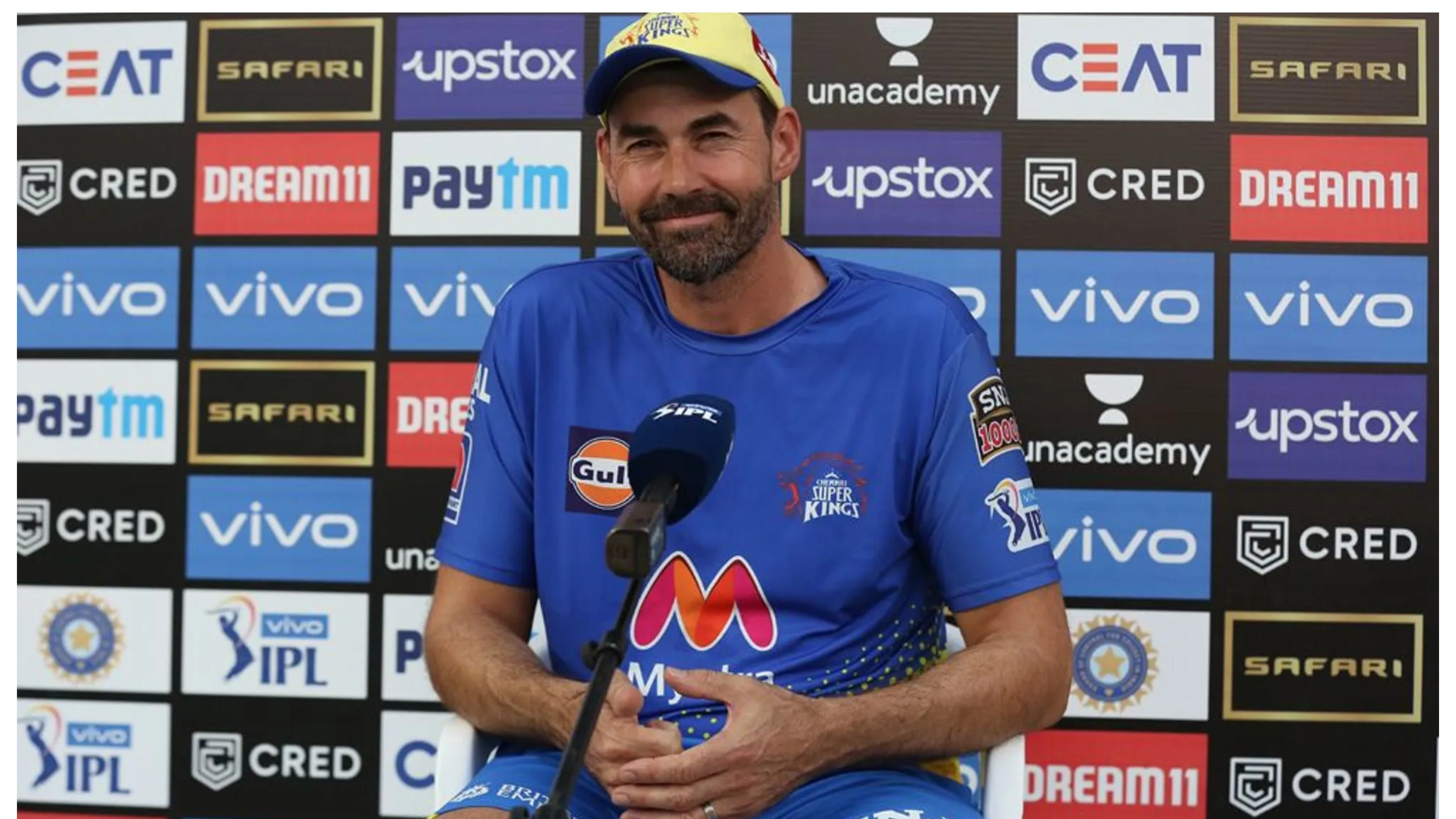 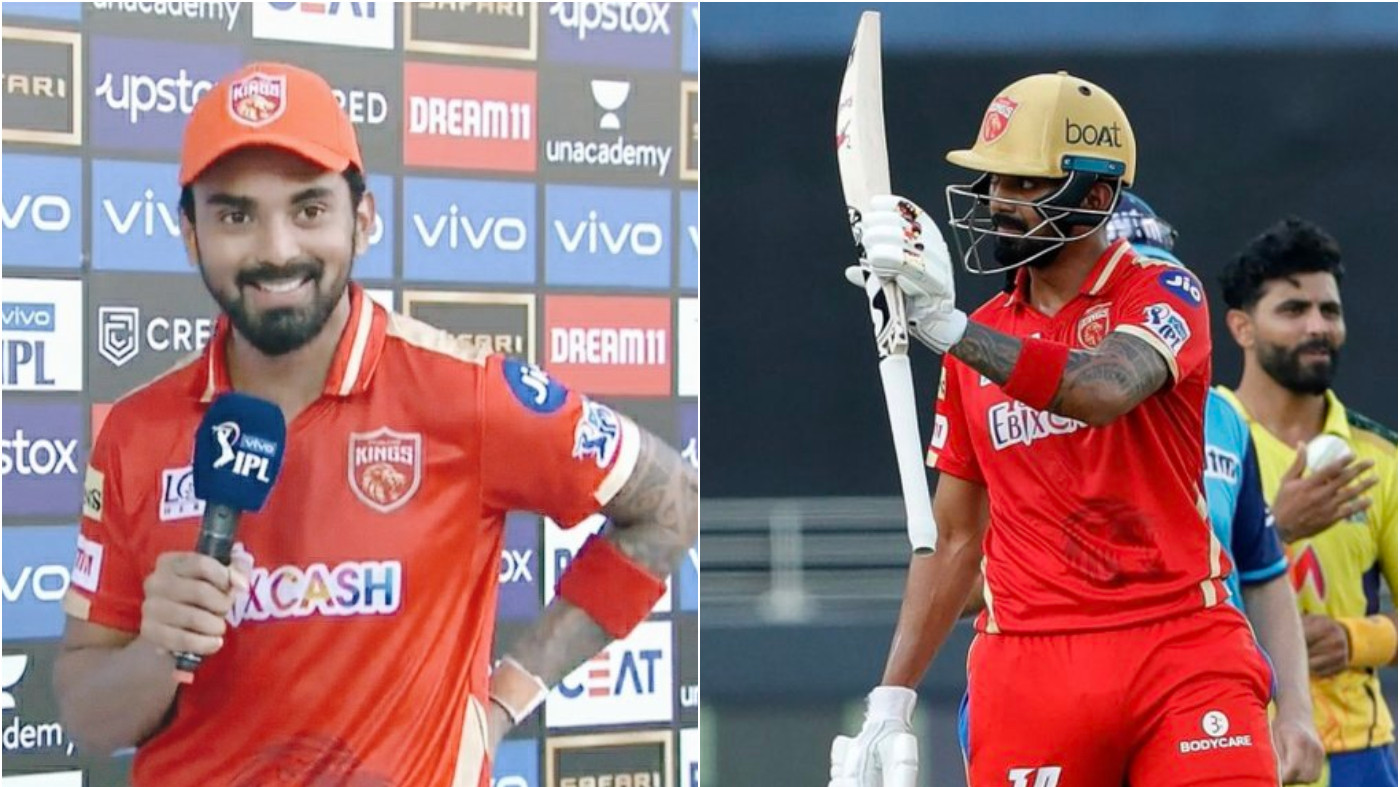