KKR needs to win this match to qualify for the playoffs. 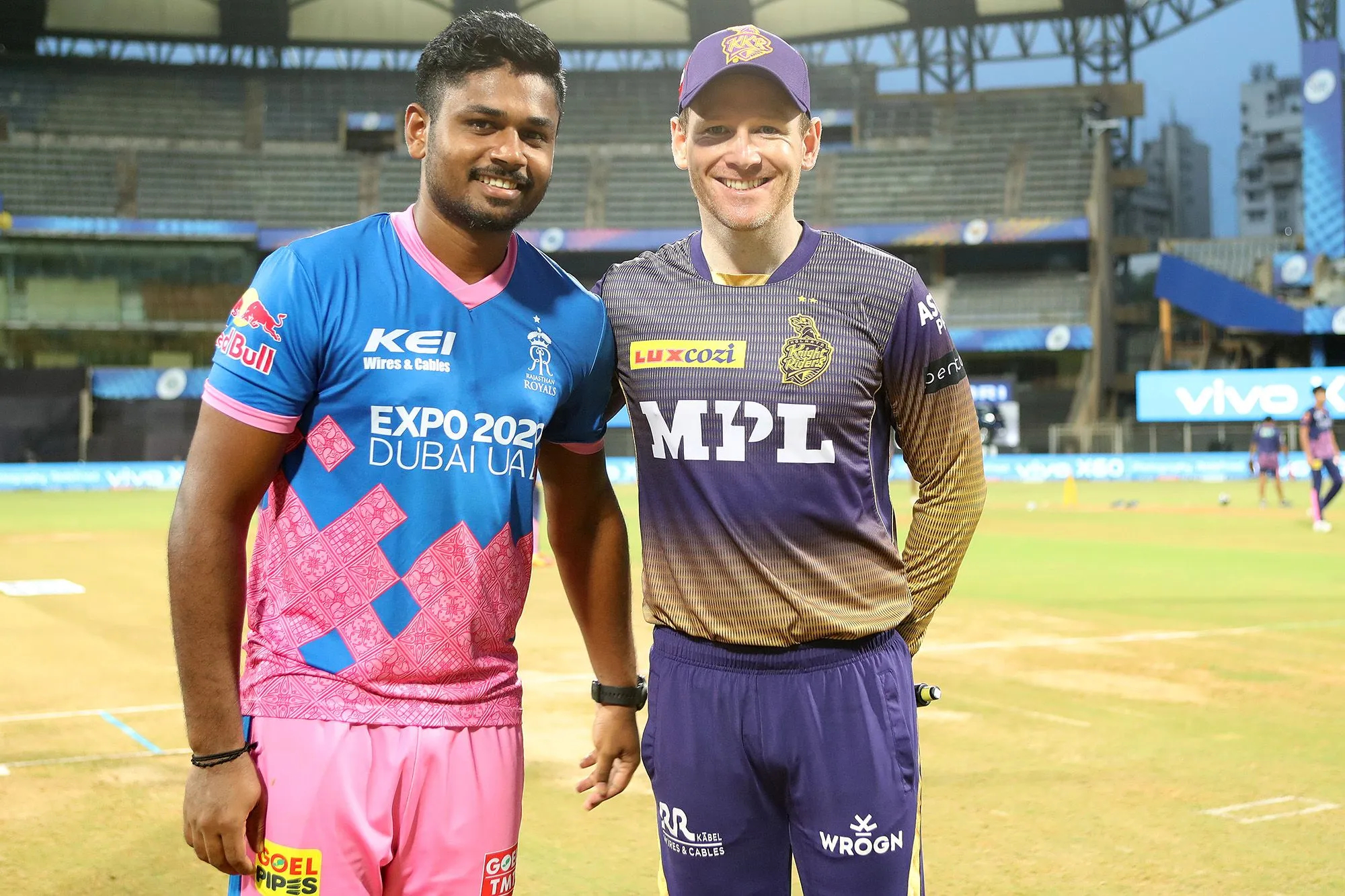 The 54th match of the IPL 2021 will see Kolkata Knight Riders (KKR) taking on Rajasthan Royals (RR) in Sharjah on October 7, 2021, in the second match of the doubleheader. KKR just needs a win by a good margin in this match to seal their playoffs spot.

However, RR will look to spoil KKR’s party as they had beaten them in their previous match of the IPL 2021 during the Indian leg of the tournament. However, RR has been a hit or miss in the UAE leg, while KKR has seen a resurgence of sorts in UAE having lost only 2 matches out of six played.

But RR struggled in Sharjah in their previous match against MI when they were restricted to 90/9 in 20 overs, and this will give KKR a huge advantage.

Keeping this in mind, Team COC presents the Predicted Playing XIs for the KKR v RR match in Sharjah

KKR has been on fire ever since the IPL 2021 moved to the UAE as they have won 4 of their 6 matches played here and even one of their losses to CSK was a close one. They already have a very good net run rate and require just a decently big margin win over Rajasthan to seal their playoffs spot.

Venkatesh Iyer has been a revelation for the KKR side and along with him Rahul Tripathi, Nitish Rana, and others have done well. However, KKR will be boosted by the return of Andre Russell and Lockie Ferguson back in the playing XI as both have regained fitness after missing a few games due to hamstring issues.

This is a match that KKR should win given how RR capitulated against MI in their previous match at the same venue.

RR was looking very good in their attempt to make it into the playoffs after they decimated the CSK team in Abu Dhabi. But all that good work was ruined after MI routed them convincingly in Sharjah in their first match at the venue.

Now Sanju Samson and co will face a resurgent KKR in Sharjah itself and will be wary of their returning Andre Russell and Lockie Ferguson which gives KKR a huge advantage in this crunch match.

For RR, they might bring in the experienced Jaydev Unadkat for Kuldip Yadav who can use the Sharjah pitch to his advantage. RR winning here will benefit Mumbai Indians who still have a match in their kitty and KKR would then need to wait out anxiously for the fate. 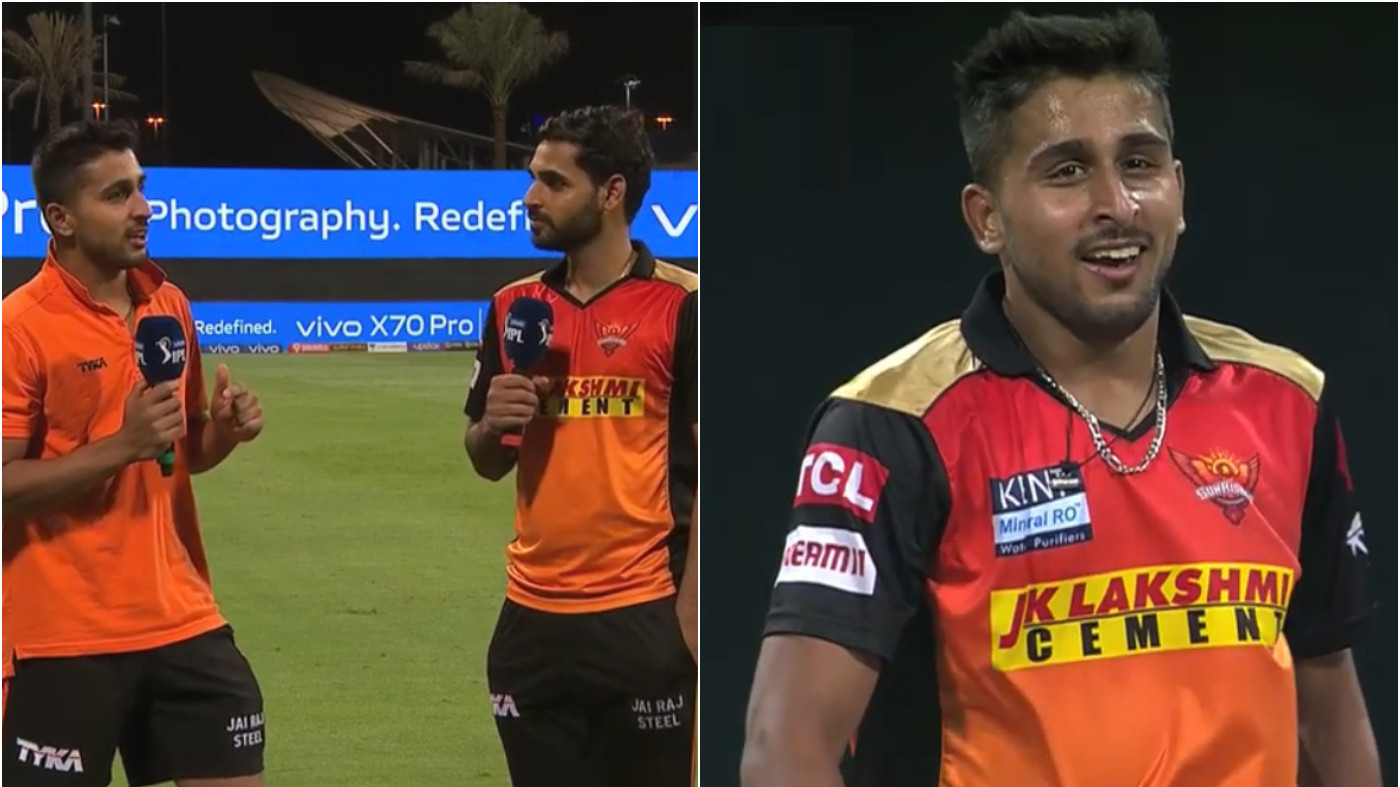 IPL 2021: WATCH - "From the very starting, I used to bowl fast," Umran Malik recalls his journey to IPL 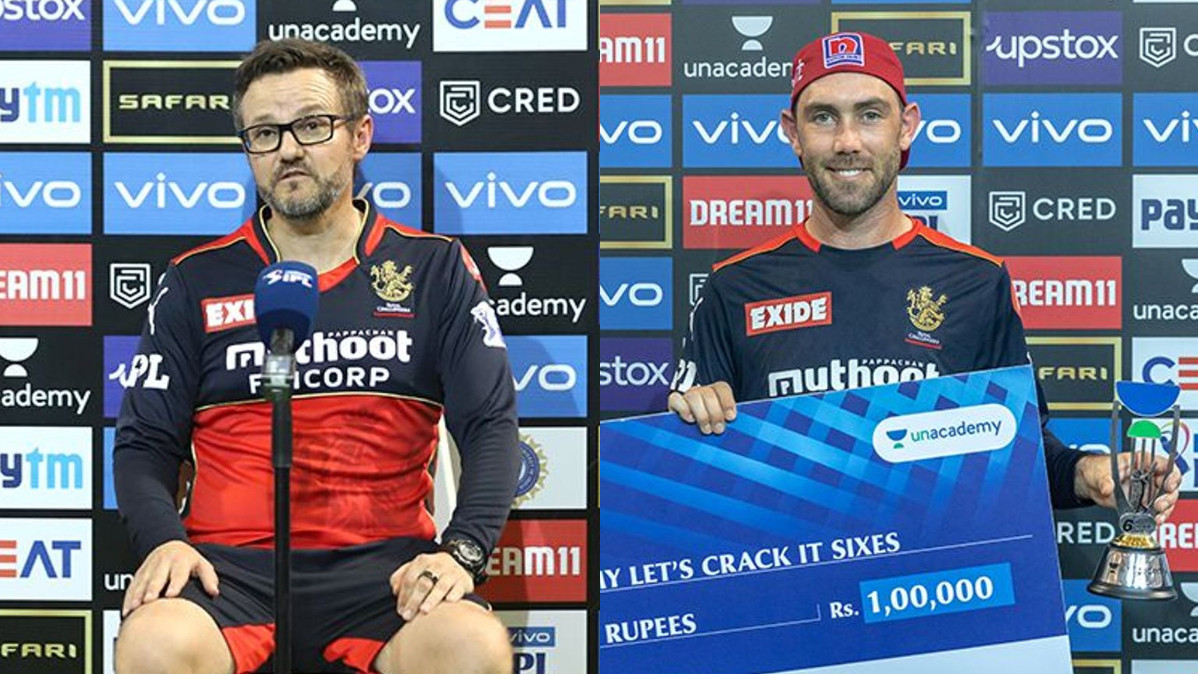 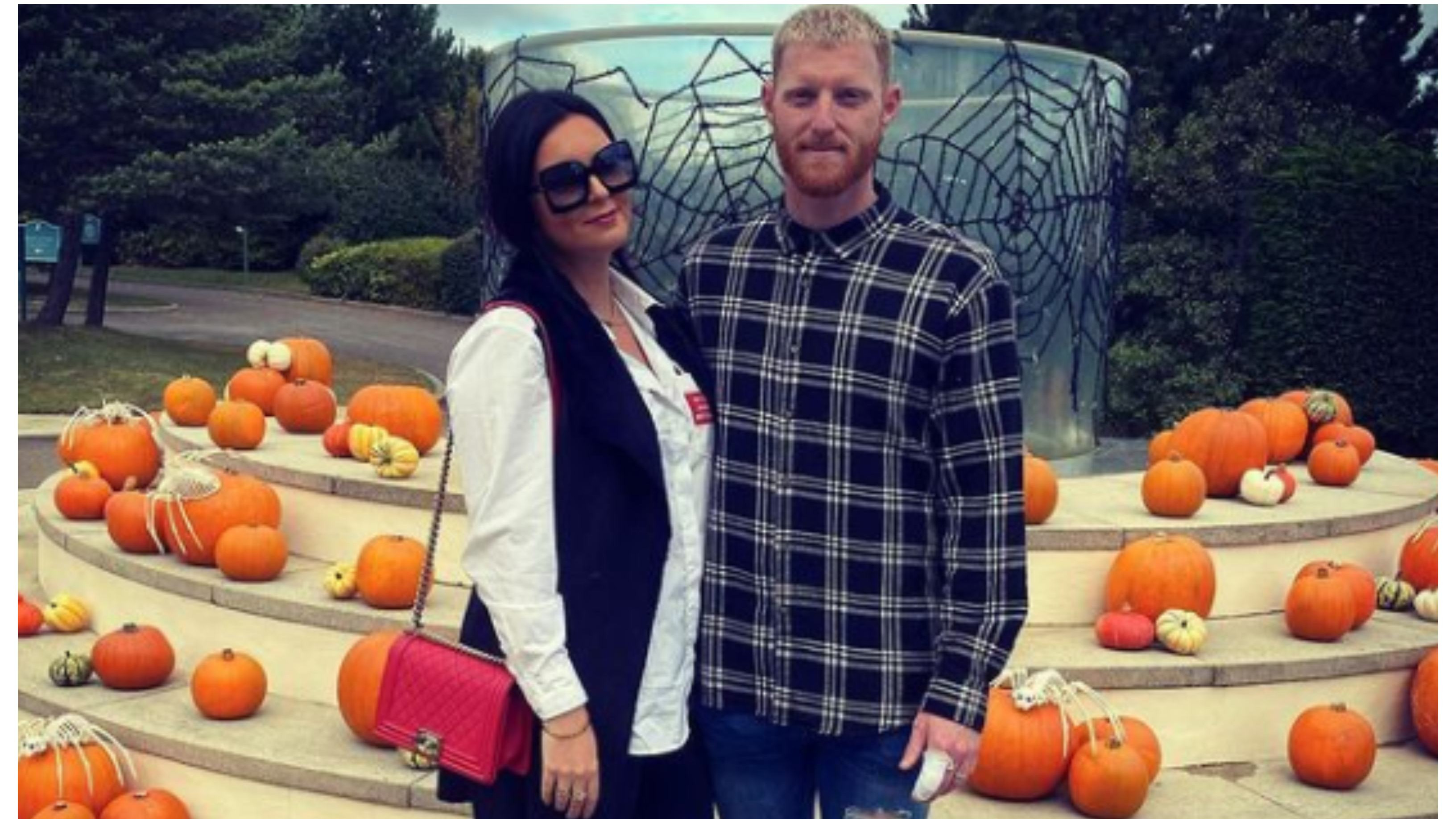