IPL 2022 will see two new teams being added to the mix. 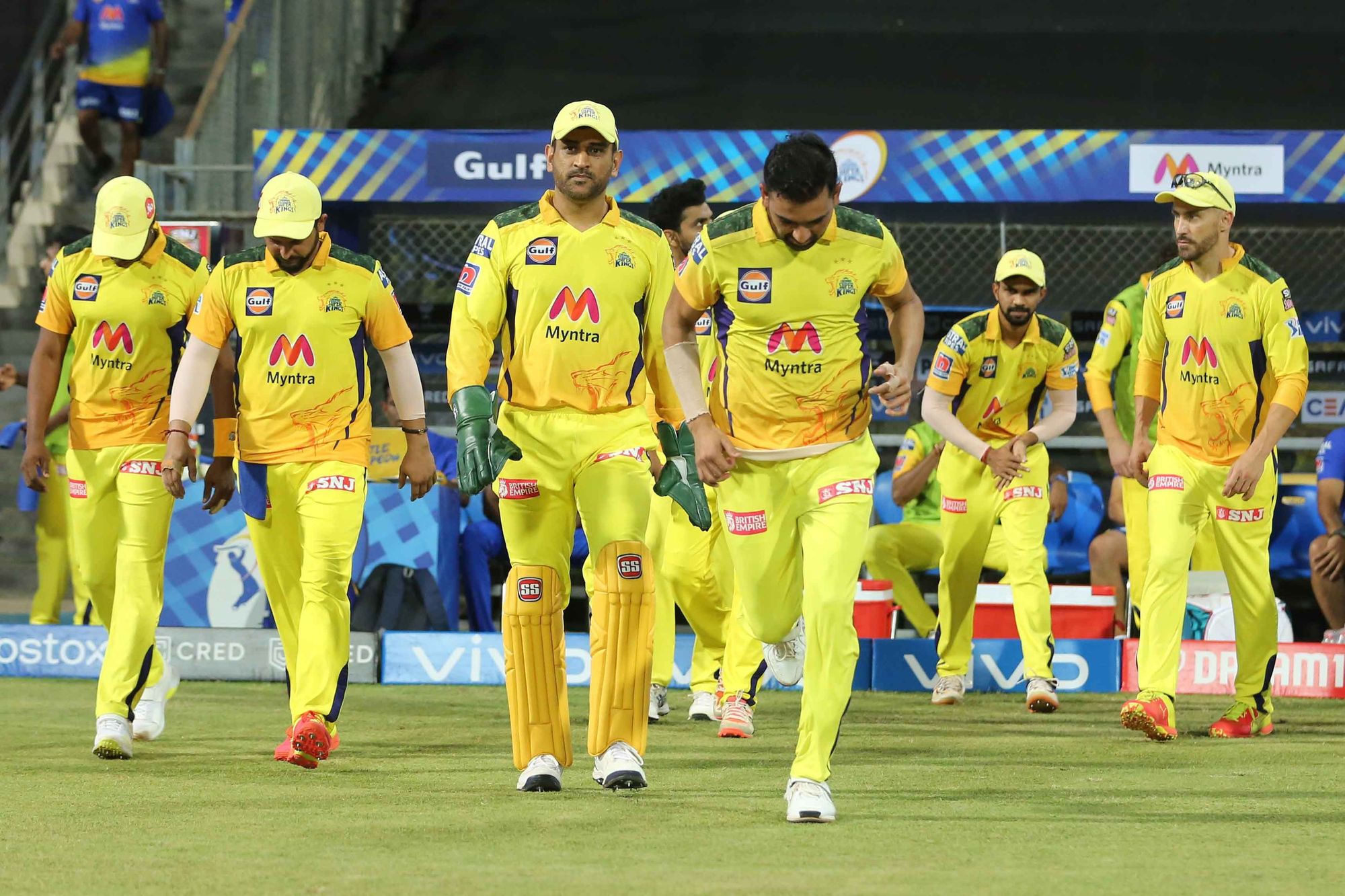 The Indian Premier League (IPL) is one of the most famous franchise-based T20 leagues across the globe. As players from all over the world come to play in the cash-rich league, the former India cricketer Aakash Chopra has suggested a change in the T20 league’s format to make it more interesting.

With two new teams to be added to the IPL from the 2022 season, Chopra feels the tournament will be undergoing a drastic transformation and hence he suggested BCCI consider allowing five overseas players in a playing XI as opposed to four.

“This is going to be an issue... because if the teams that are considered good on paper like Chennai, Mumbai, Delhi and now RCB are always at the top and the rest are seen struggling consistently, the problem might just be in player acquisition,” Chopra said in his latest YouTube video.

“If playing four overseas players and seven Indian players isn't helping to maintain the standard over a period of time, what will happen when ten teams arrive?

The ex-cricketer then cited the example of Jason Roy performing as he got a chance only because of Warner’s absence to further explain his point of having five overseas players in one side.

“There are a lot of overseas players which you don't see playing often. That might lift the standard a little bit. I think of Rassie van der Dussen, Martin Guptil, there are many such players. See how Roy got a chance only because of Warner's absence,” the cricketer-turned-commentator said

“So why not have five overseas players? ... This tournament has become the world's best T20 league because its standard is better than all other leagues and we should try to maintain that, And those players who have pulled out will also come back,” Aakash Chopra signed off.

Since IPL’s inception back in 2008, only four overseas players are allowed in the playing XI. But, with a mega auction scheduled ahead of IPL 2022, it will be interesting to see whether BCCI decides to make any new changes to the current rules. 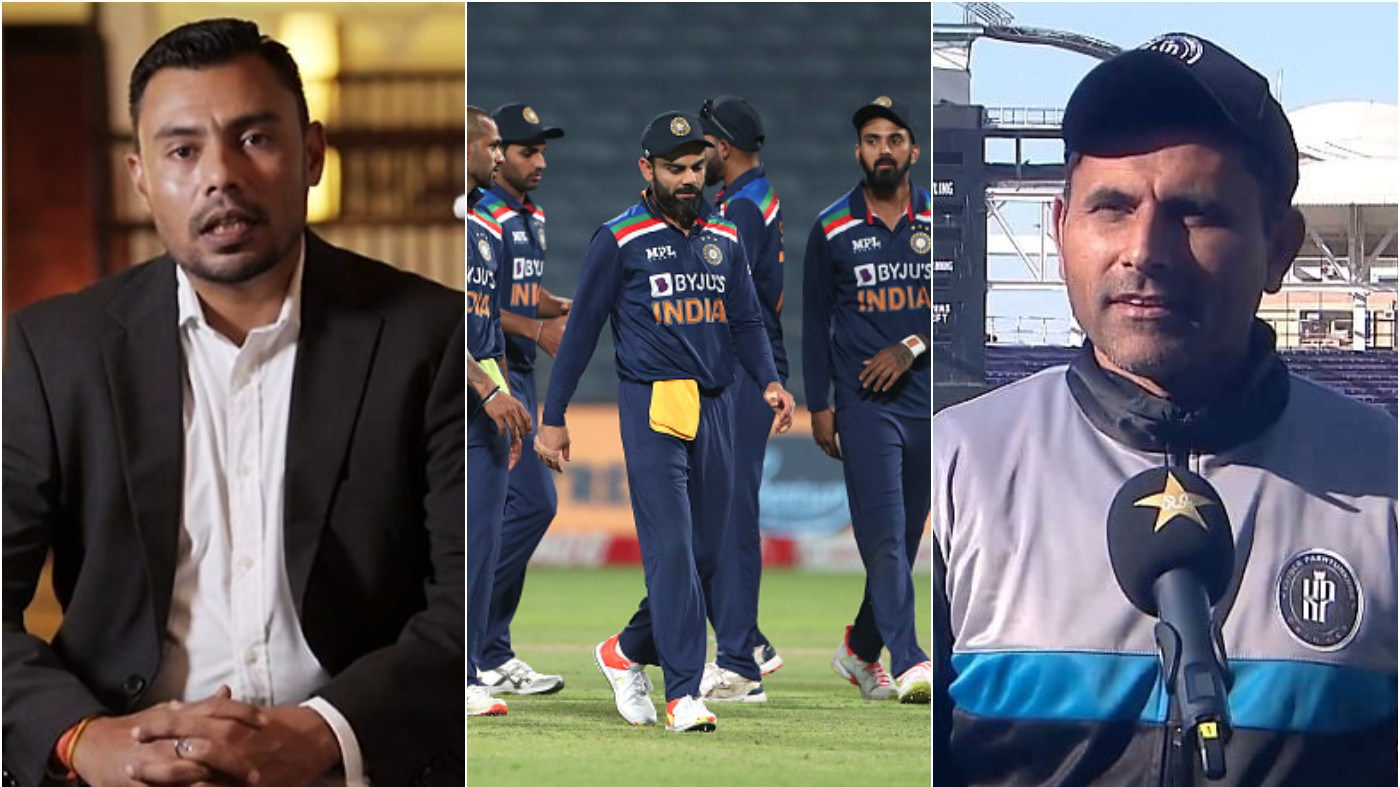 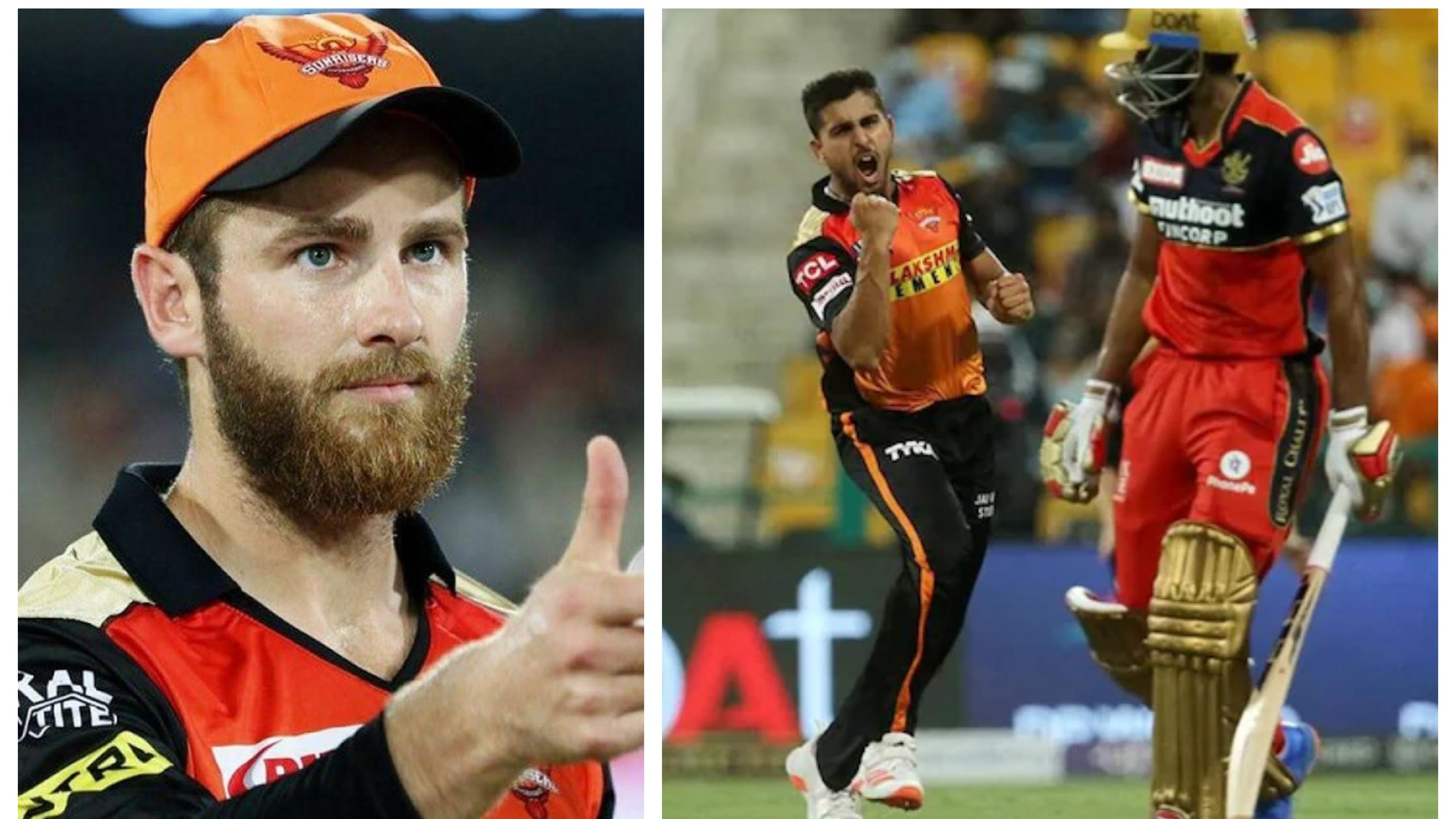 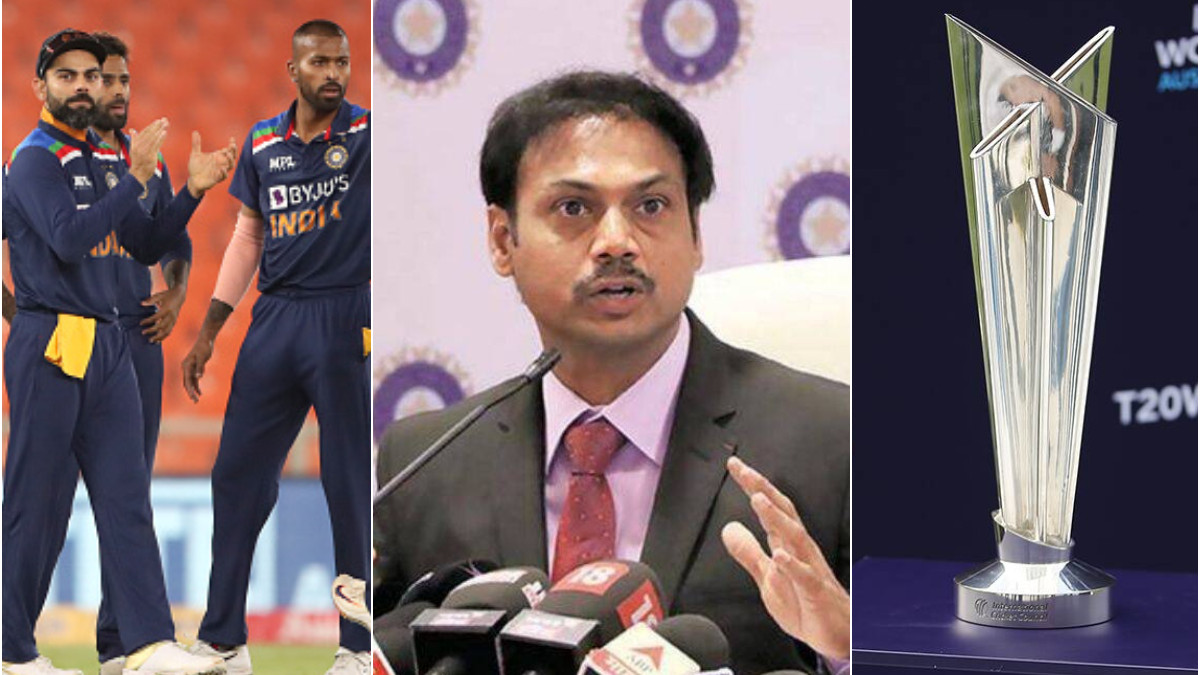 T20 World Cup 2021: Another pacer could have been handy- MSK Prasad on India's squad