RCB had beaten SRH in their previous encounter in IPL 2021. 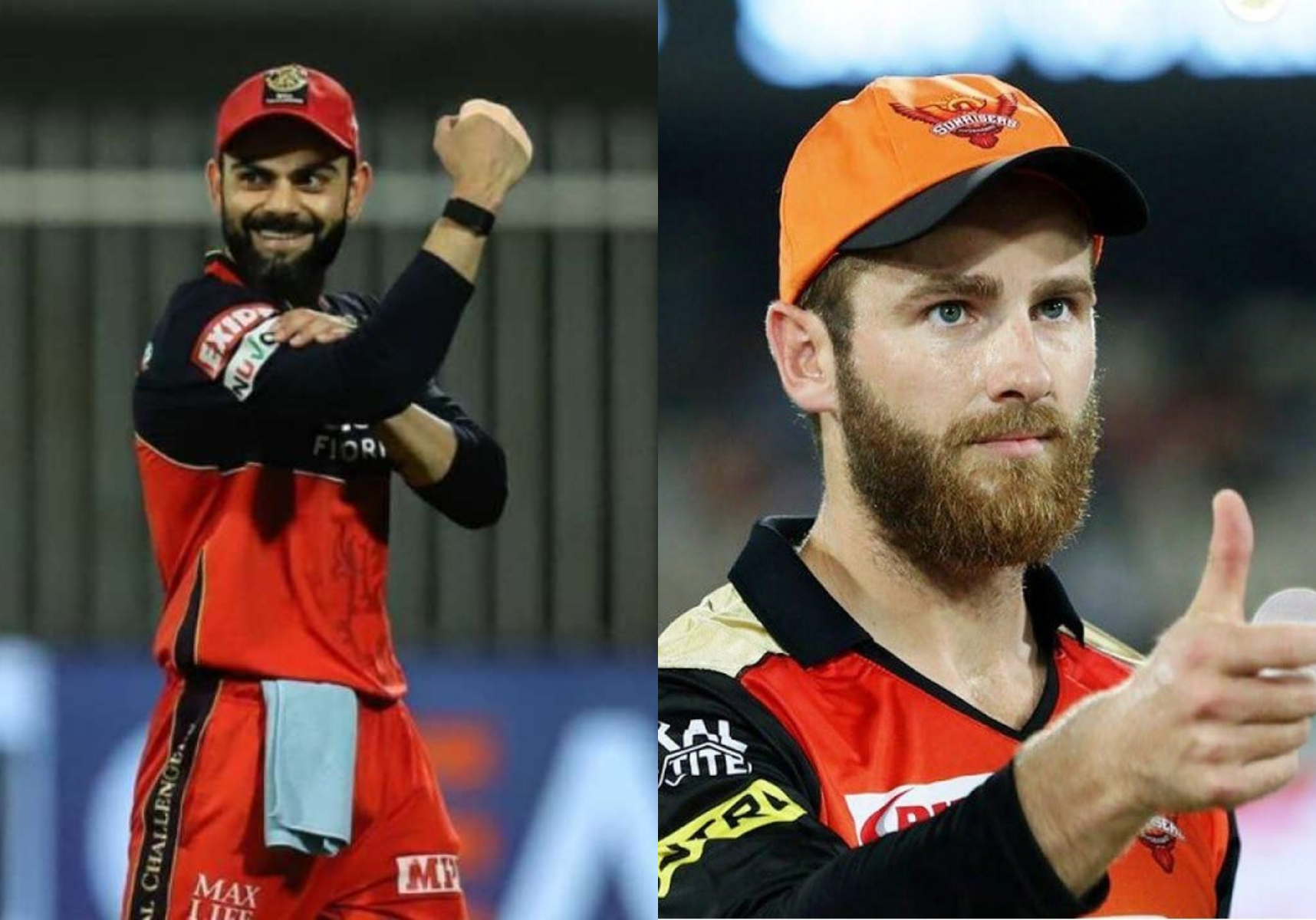 The 52nd match of the IPL 2021 tournament which is being played in UAE will see Royal Challengers Bangalore (RCB) taking on Sunrisers Hyderabad (SRH) in Abu Dhabi on October 6, 2021. RCB has already qualified for the playoffs, while SRH was the first team to be eliminated from the playoffs race.

RCB had defeated SRH in their previous encounter of the IPL 2021 as well. With two matches to go for RCB, they will be looking to try and grab one of the top two spots on the points table, while SRH will look to play for pride.

Here is the COC Predicted Playing XIs for the RCB v SRH match in Abu Dhabi.

The Virat Kohli-led team cannot be happier after qualifying for the playoffs for the second consecutive year in the IPL and finally, things have fallen in place for the red army. Kohli, Padikkal, Maxwell, and De Villiers have been the backbone of the RCB batting, while Chahal, Siraj, and foreign recruits have handled the bowling better than many. 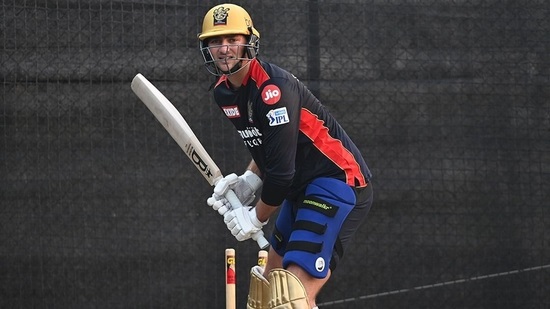 Their Achilles heel has been their all-rounder as both Kyle Jamieson and Dan Christian have been woefully out of form, with both the bat and the ball. It seems that RCB will be happier to bring in a genuine batter in the XI for Christian, who has gotten a few games but hasn’t performed.

They can look at Tim David and give him a couple of games as they prepare for the playoffs.

Sunrisers Hyderabad is suffering from their worst outing in IPL history as they have won just 2 games in the tournament from 12 played and have just 4 points. They have tried everything from changing their opening combination to the captain to bringing in young blood to replace the aging stars and nothing has worked for them. 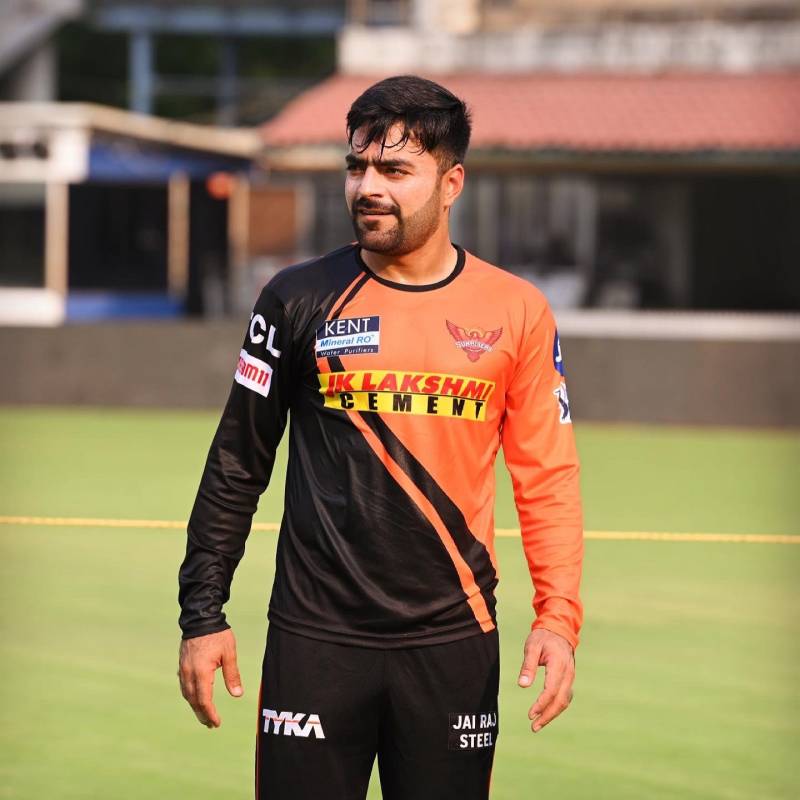 This match will be another chance for them to play for pride and try and gather 2 more points in their kitty as they aim to finish the tournament on a high. Jason Roy has done good at the top, while the young guns in Abhishek Sharma, Abdul Samad, and Umran Malik have made quite an impression.

Rashid Khan has been as good as one can get, but Bhuvneshwar Kumar, Sandeep Sharma, and others have been out of form and that has been one of the reasons for the misfortunes. 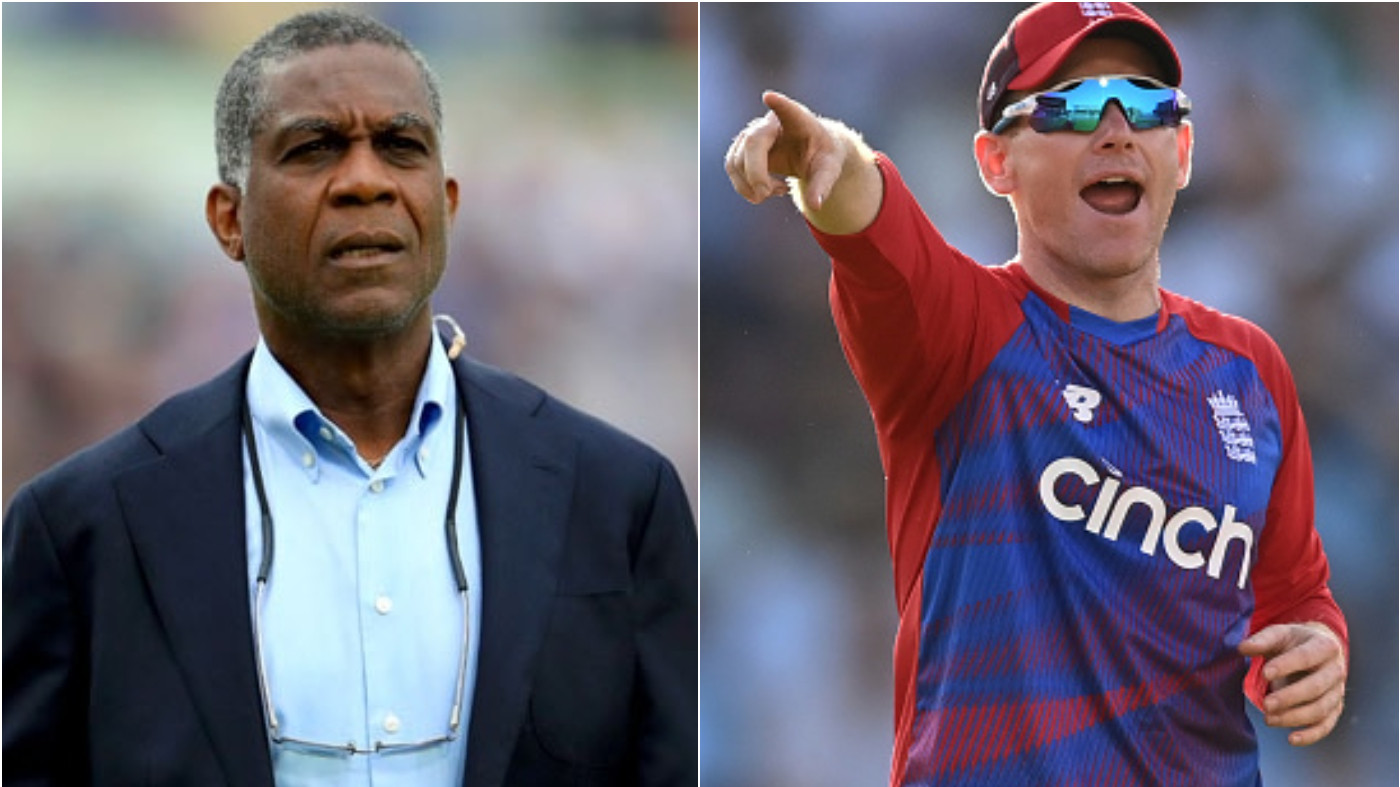 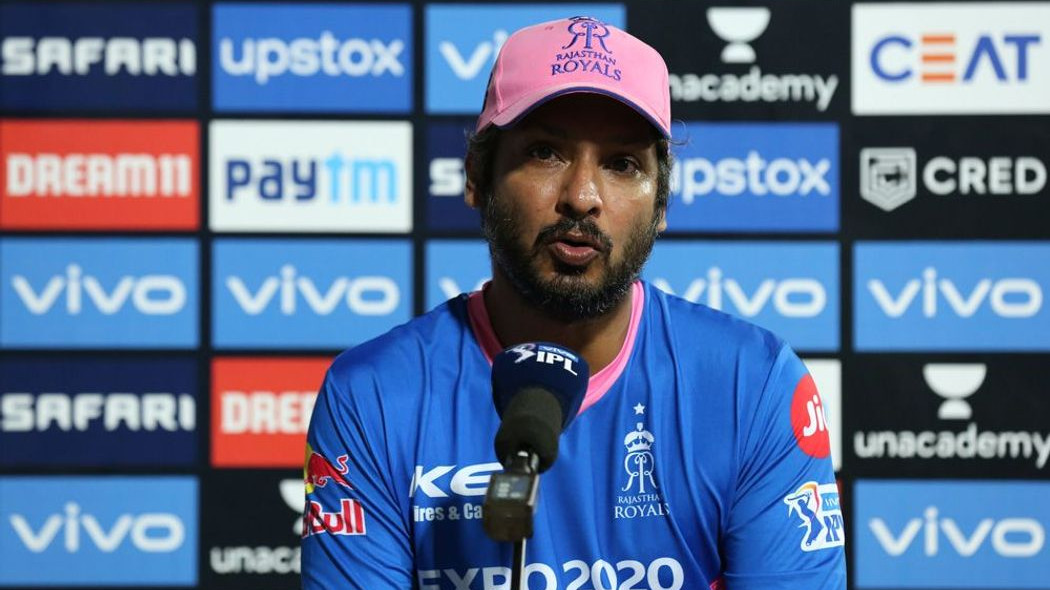 IPL 2021: Fault lies more with us, not toss, not pitch, says RR's Sangakkara after loss to MI 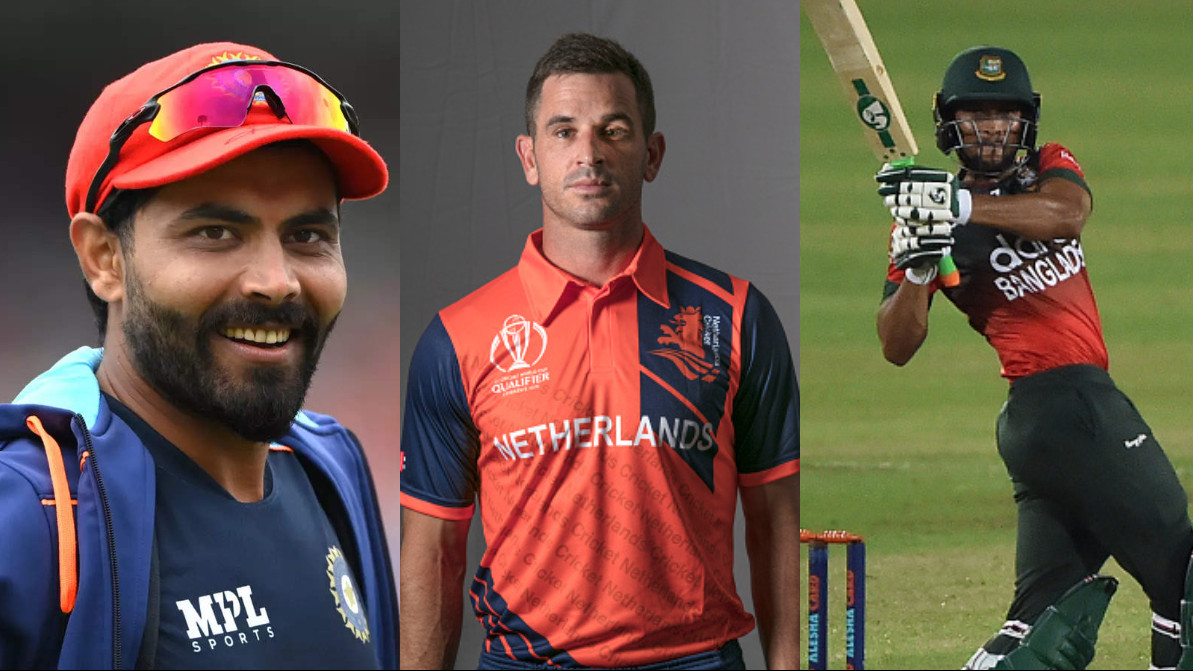