Vaughan cited Jadeja's ability to contribute with the ball, ball and in the field. 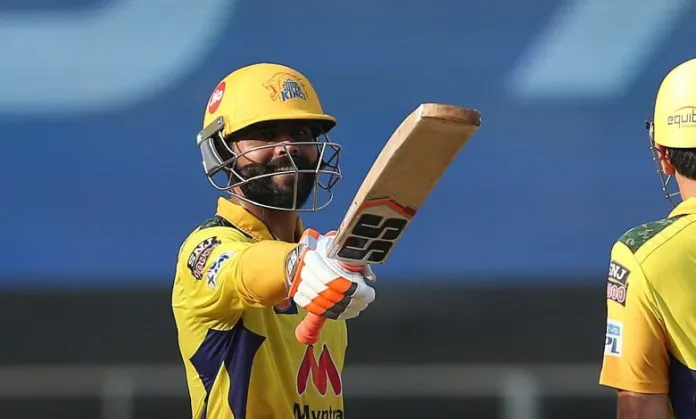 According to Vaughan, Jadeja can contribute to the team with the ball with his left-arm spin as well as with the bat in hand, the left-hander can anchor an innings or go from ball 1 in the back end of the innings along with his brilliant fielding.

“He is an unbelievable fielder, he can bowl brilliant left-arm spin, if there is an element of turn in the surface, he is as good as any. Obviously, with the bat, he can play the anchor role if you lose early wickets, he can also come in with 15 balls to go and pretty much go on from ball 01. He is the perfect T20 cricketer,” Vaughan told Cricbuzz.

IPL 2021: ‘Very good effort to make a game out of it’, says MS Dhoni after CSK’s last over loss to DC

As far as IPL 2021 is concerned, the all-rounder has been in great form and has done well for CSK. Jadeja’s batting numbers in the last four overs highlight the kind of form he is in. He has played 21 balls in the final over this season with 65 runs to his name, at a strike rate of 309.52, including 3 fours and 7 sixes.

The Englishman then talked about T20 greats Chris Gayle and Virat Kohli may be examples of being a good T20 batter but Ravindra Jadeja is the template for a cricketer overall.

The 32-year-old will be back in action as MS Dhoni-led CSK locks horns with KL Rahul’s Punjab Kings (PBKS) on Thursday (7 October) at the Dubai International Cricket Stadium. 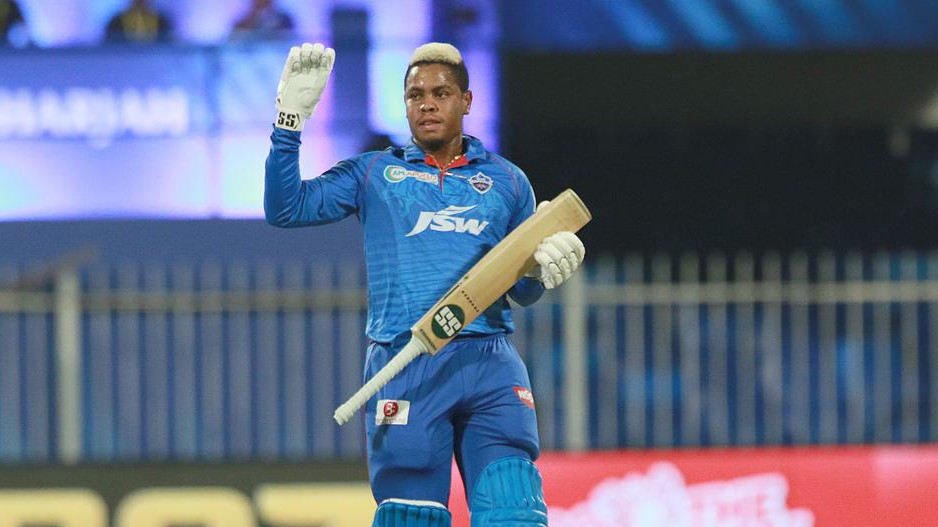 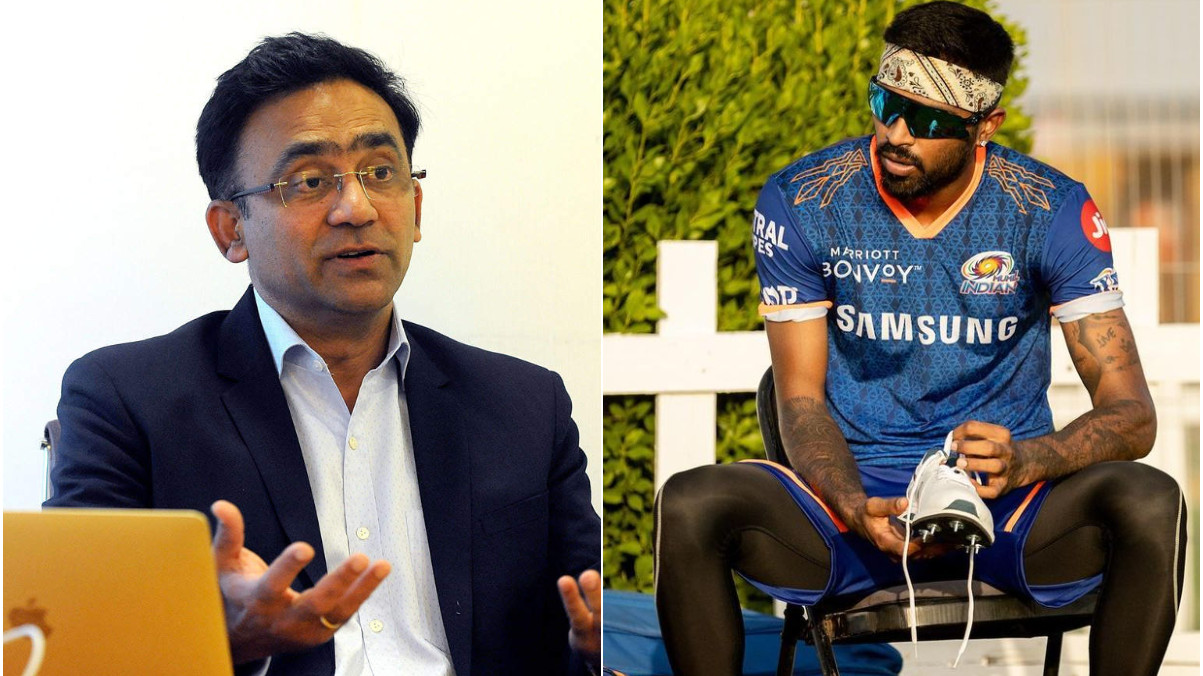 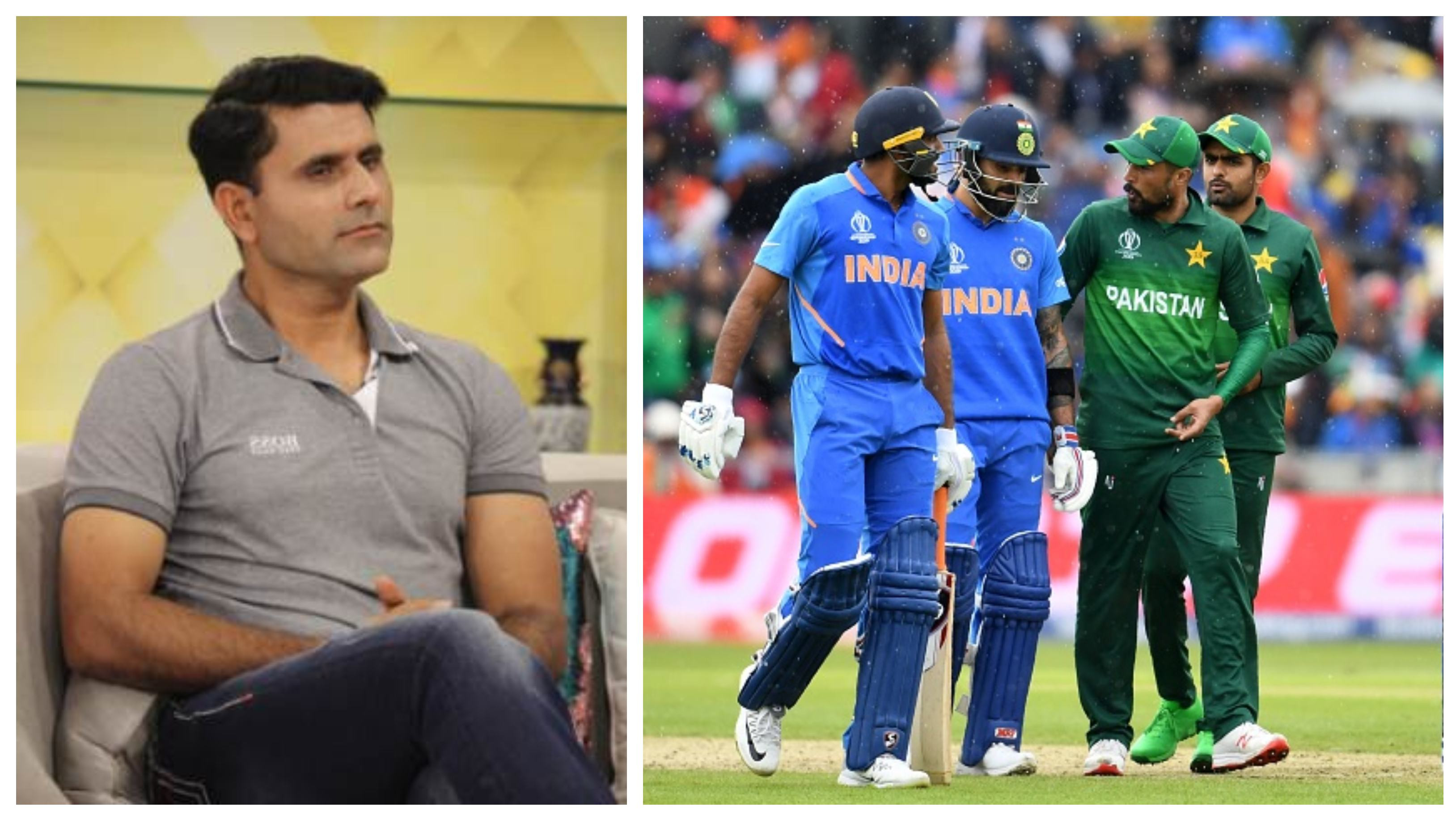