Gautam Gambhir rates Virat Kohli as the best finisher in the last couple of years. 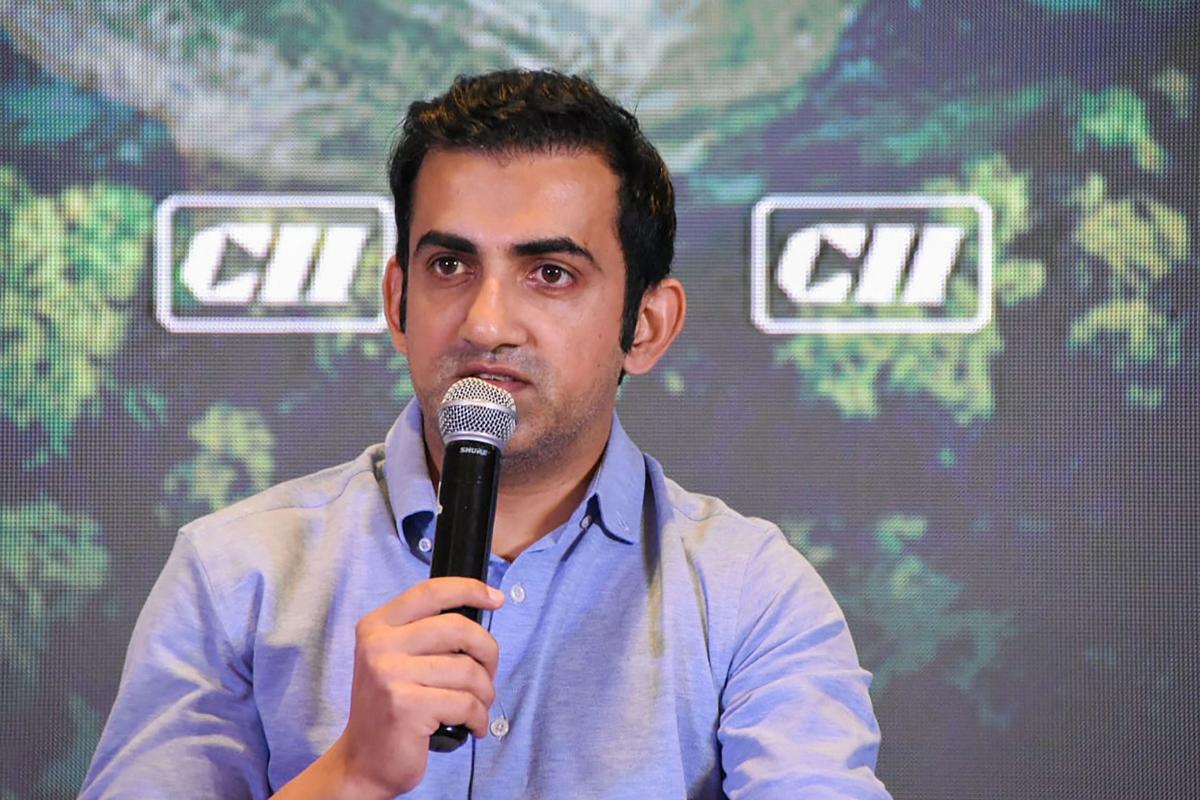 "Russell being called as finisher. Virat Kohli has been the best finisher in the last couple of years, and he batted number 3. So just by giving people this term of 'finisher' doesn't make them a finisher," Gambhir said on Star Sports.

Gambhir has always been vocal about his opinion on the finisher's role. He often said anyone can be a finisher and it's not necessary that only a lower-order batsman needs to be called a finisher.

Twitterati felt the comments by Gambhir on Star Sports was a dig at India's former captain MS Dhoni who's called as the best finisher India has ever produced.

Dhoni had recently hit the winning six for Chennai Super Kings (CSK) against Sunrisers Hyderabad (SRH) to qualify for the IPL 2021 playoffs.

Here are the reactions of fans to Gambhir's comment:

Finishing Out The Work which @GautamGambhir left in Middle.. pic.twitter.com/O8hC4b3it1

Dhoni lives rent free in everybody's mind these people can't do anything without mentioning him. ????‍â™€

Someone seems to be living rent-free in his head for years ???? https://t.co/roxZCiWrLd

“So called finisher” still captain of a very successful franchise and you being younger at the commentary… tch tch…. https://t.co/gd3AQOXiNq pic.twitter.com/BliKijJxC8 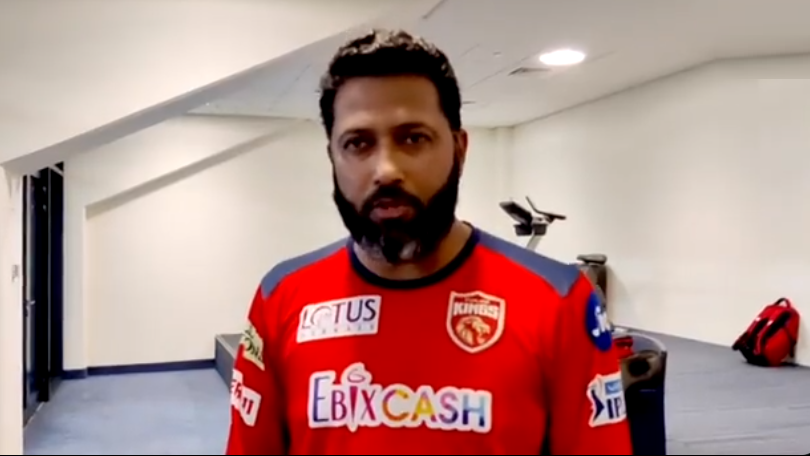 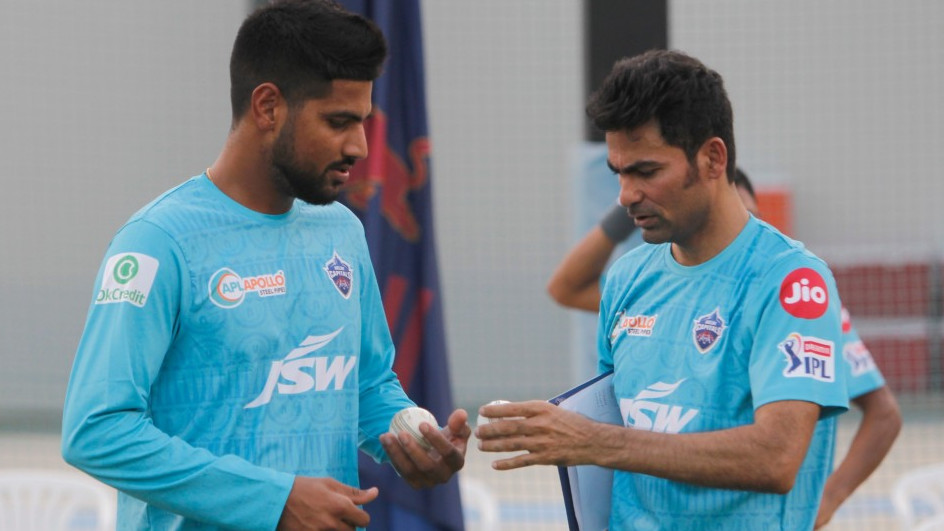 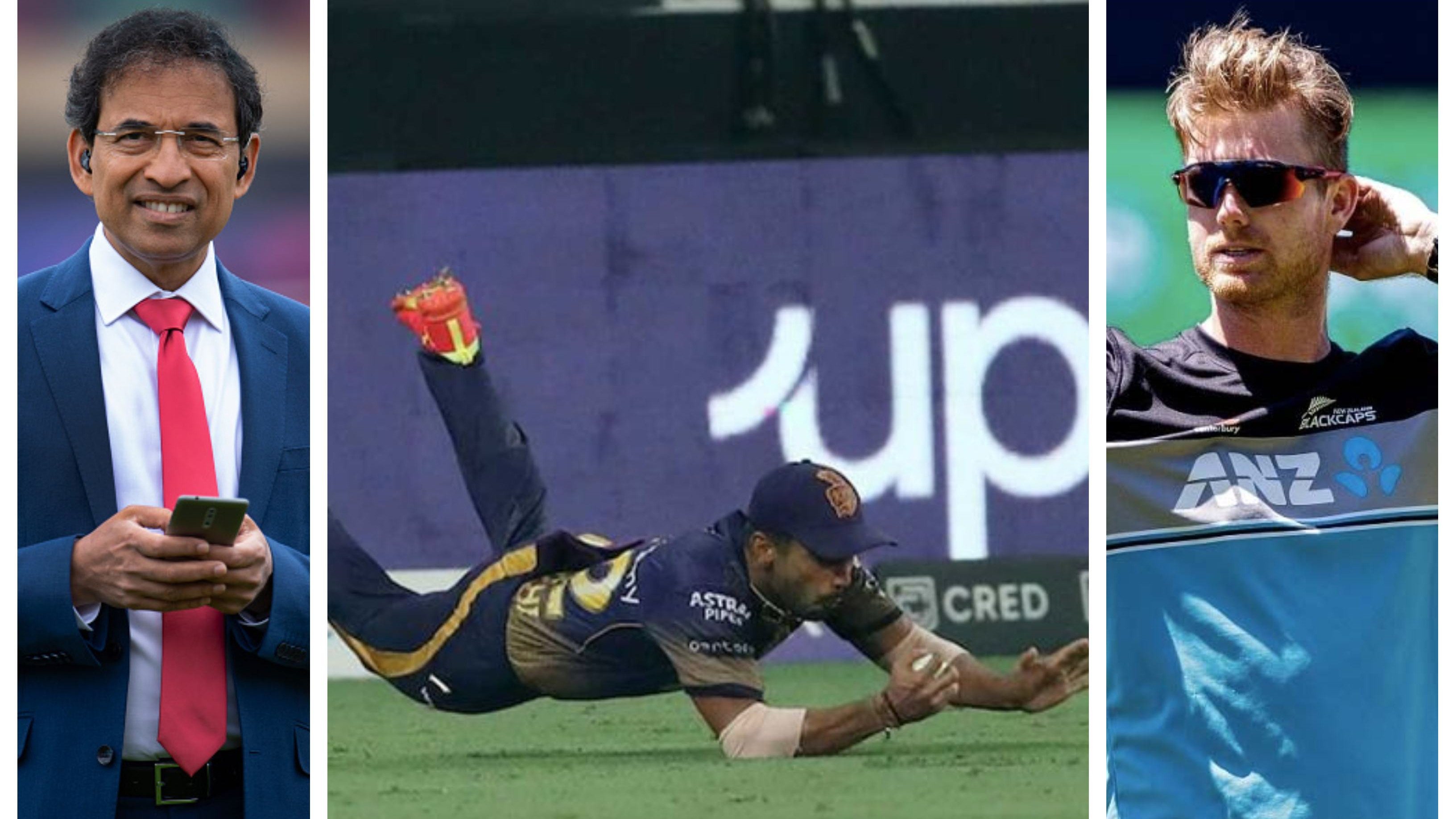