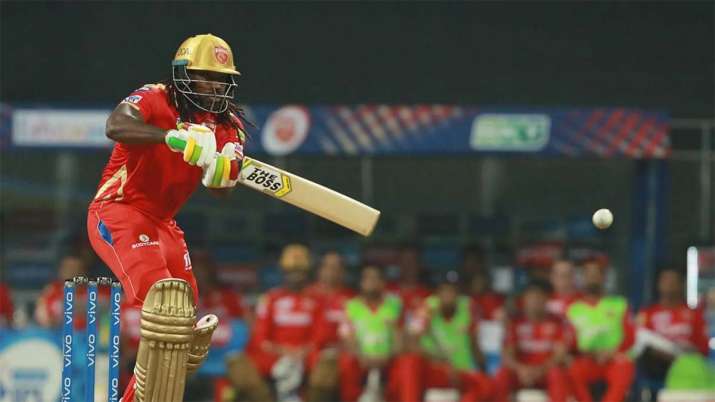 Punjab Kings (PBKS) batsman Chris Gayle has decided to leave the team's bio-bubble in Dubai citing bubble fatigue. He will not be part of the squad for rest of the IPL 2021 season and will now try to refresh himself ahead of the T20 World Cup 2021, also to be played in UAE.

Gayle was recently part of the bio-bubble of West Indies and subsequently CPL 2021, before joining Punjab Kings for the second phase of the IPL 2021 in UAE.

In a statement released by the franchise, Gayle said, "Over the last few months, I have been a part of the CWI bubble, CPL bubble followed by the IPL bubble, and I wish to mentally recharge and refresh myself,"

He added, "I want to refocus on helping the West Indies in the T20 World Cup and would like to take a break in Dubai. My thanks to the Punjab Kings for giving me the time off. My wishes and hopes are with the squad always. All the very best for the games coming up."

"I've played against Chris and have coached him at Punjab Kings and all through the years I've known him, he has always been an absolute professional and we as a team respect his decision and desire to prepare himself for the T20 World Cup," said Anil Kumble, PBKS head coach.

Chris Gayle will not be a part of the PBKS squad for the remainder of #IPL2021! #SaddaPunjab #PunjabKings pic.twitter.com/vHfyEeMOOJ

#PBKS respects and supports the decision of @henrygayle.

Punjab Kings have 8 points from 11 matches and will need to win their remaining three matches to have any chance of qualifying for the playoffs. 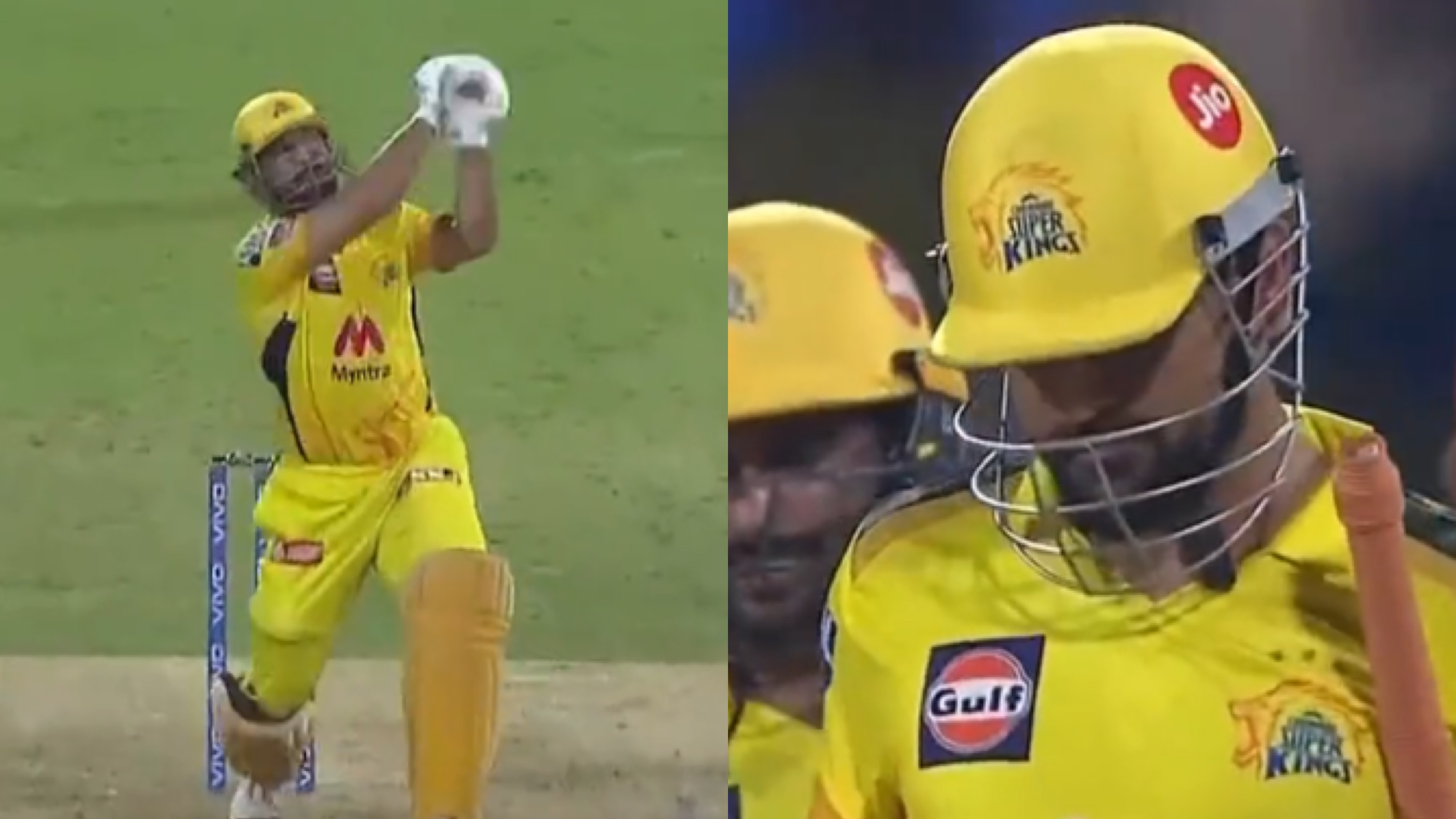 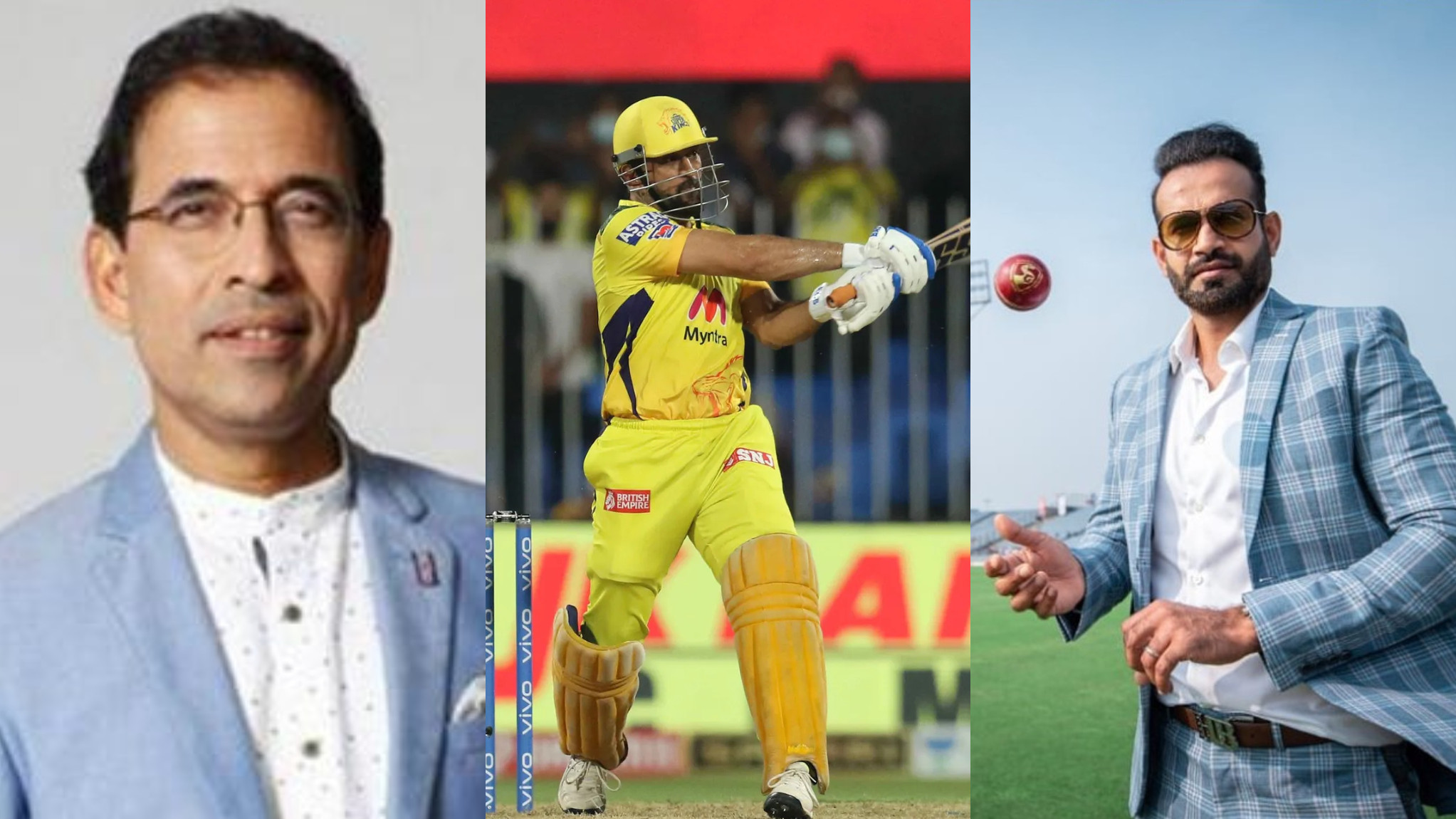 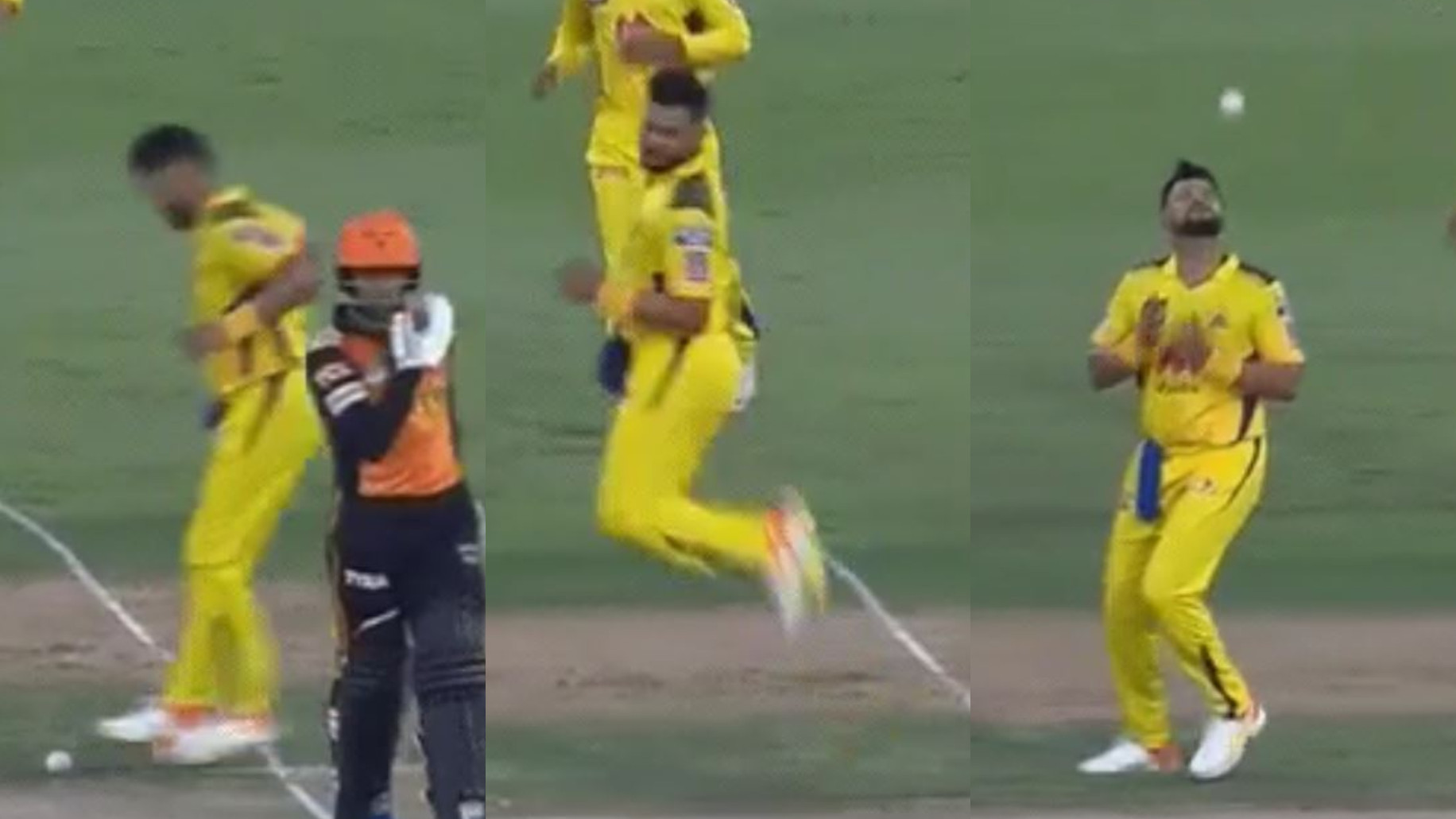