BCCI also announced the tender of IPL media rights for the 2023-2027 cycle. In a first, the last two league matches before the IPL 2021 play-offs will be played concurrently, the BCCI confirmed on Tuesday (September 28).

The Indian board also announced the tender of IPL media rights for the 2023-2027 cycle.

"The IPL Media Rights tender for the cycle 2023-2027 will be released immediately after the appointment of two new IPL teams which is scheduled to be announced on 25th October 2021," the release added.

Both the key decisions were taken during the Indian Premier League governing council meeting on Tuesday. 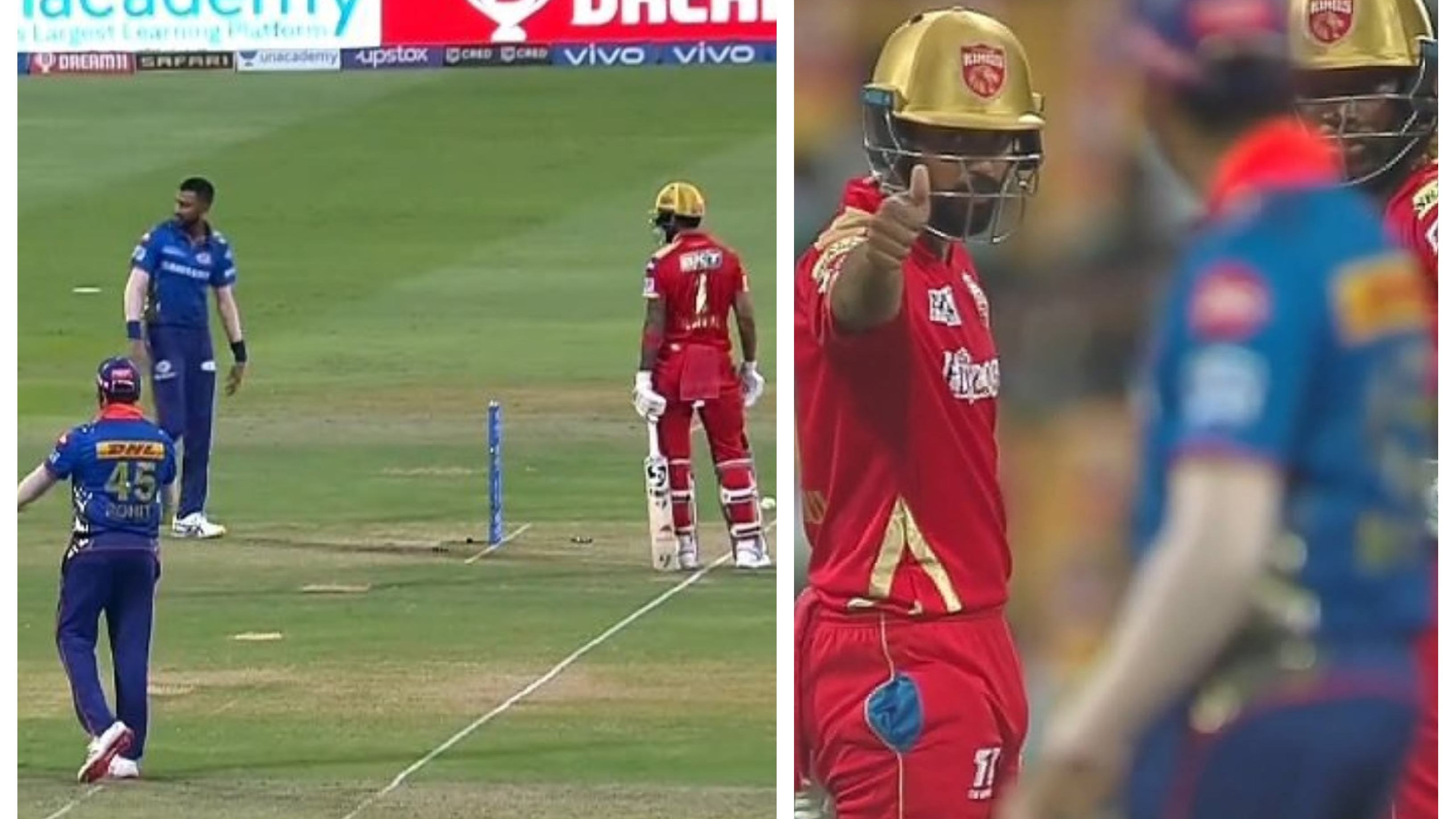 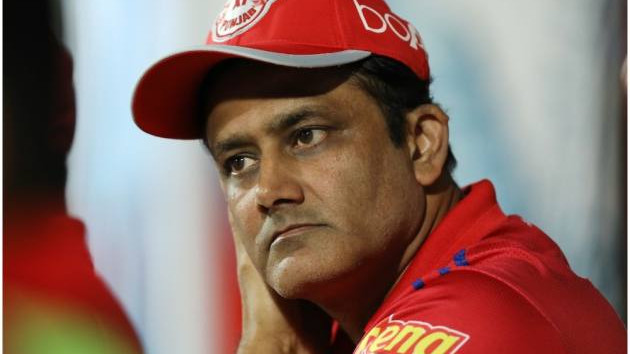 â€˜See what is happening with Punjab Kingsâ€™, BCCI officials not keen on bringing Anil Kumble back as head coach 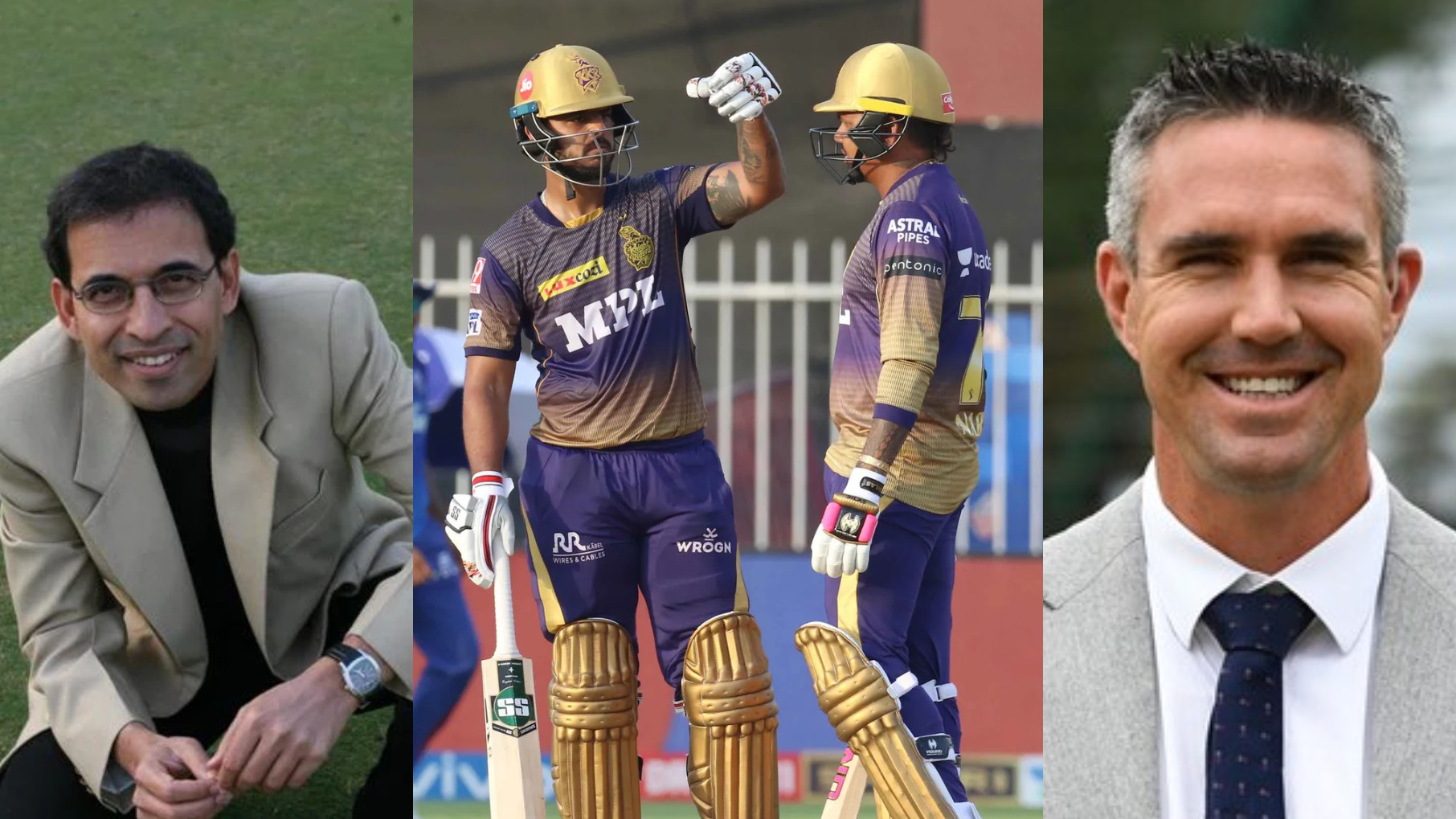