SRH had defeated PBKS in their previous encounter in Chennai in IPL 2021. 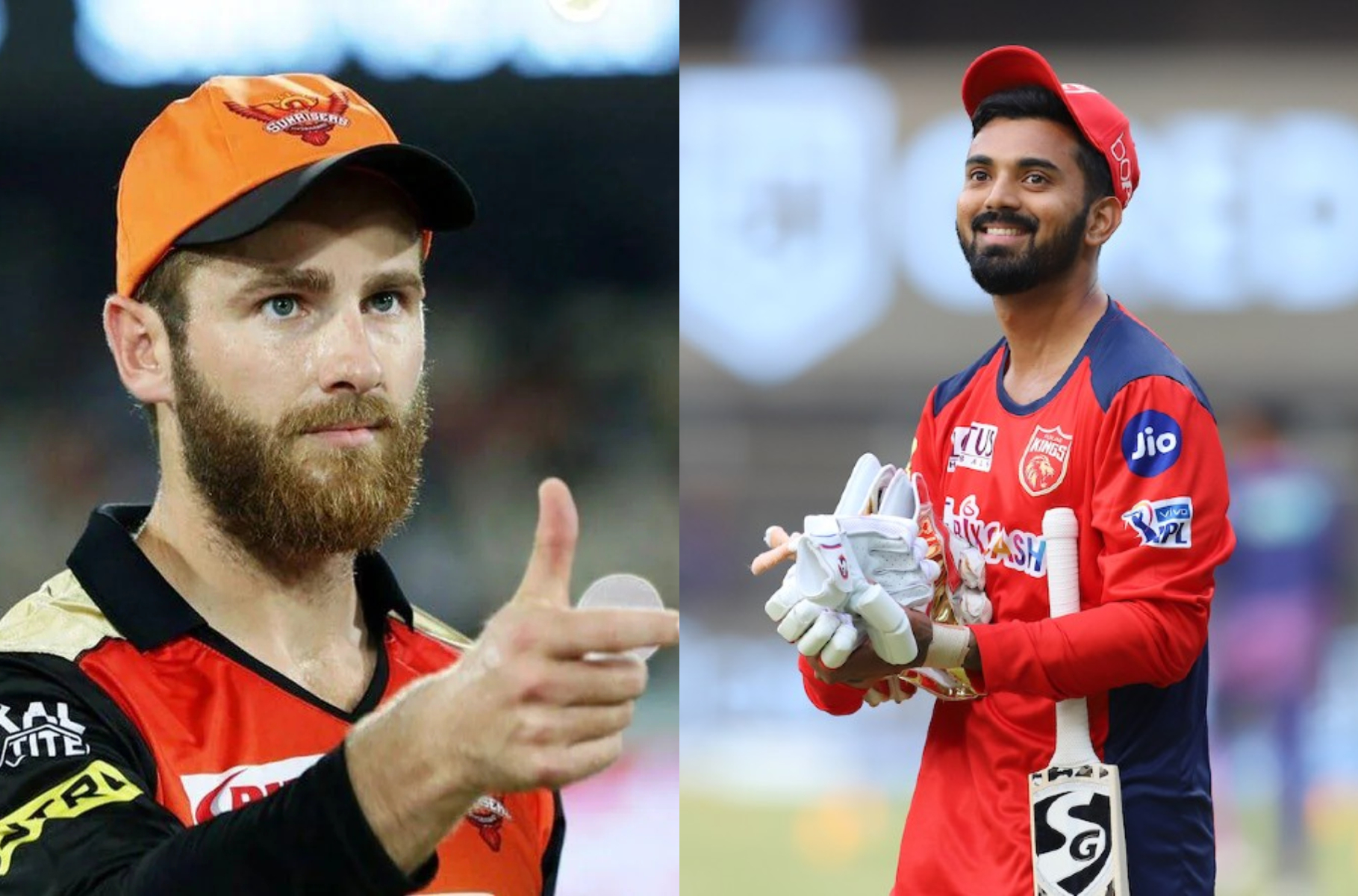 The second match of the day on September 25, 2021, will see Sunrisers Hyderabad (SRH) taking on Punjab Kings (PBKS) in Sharjah under lights in the 37th match of the IPL 2021. Both the teams have lost their previous matches in UAE and are currently placed at the bottom two spots of the points table.

Sunrisers Hyderabad will fancy their chances against the Punjab Kings, as they had defeated them in their previous encounter of the IPL 2021 in Chennai.

IPL 2021: WATCH - Virat Kohli hugs MS Dhoni from behind after the match

SRH need to win all of their remaining 6 matches to even have an outside chance of making it into the playoff, while PBKS are in a better position, but with only 5 games in hand, they can't afford to lose any more matches if they wish to lay a claim for a final four spot.

Nothing has gone right for the Sunrisers Hyderabad in the IPL 2021. They managed only one victory (over Punjab Kings) in the first half of the tournament in India and lost their first match in UAE to Delhi Capitals.

Despite changing their captain from David Warner to Kane Williamson, the fortunes of the team have remained the same as a weak middle order and lack of power hitters have come to haunt them in the batting department, which has been further weakened by the absence of Jonny Bairstow. 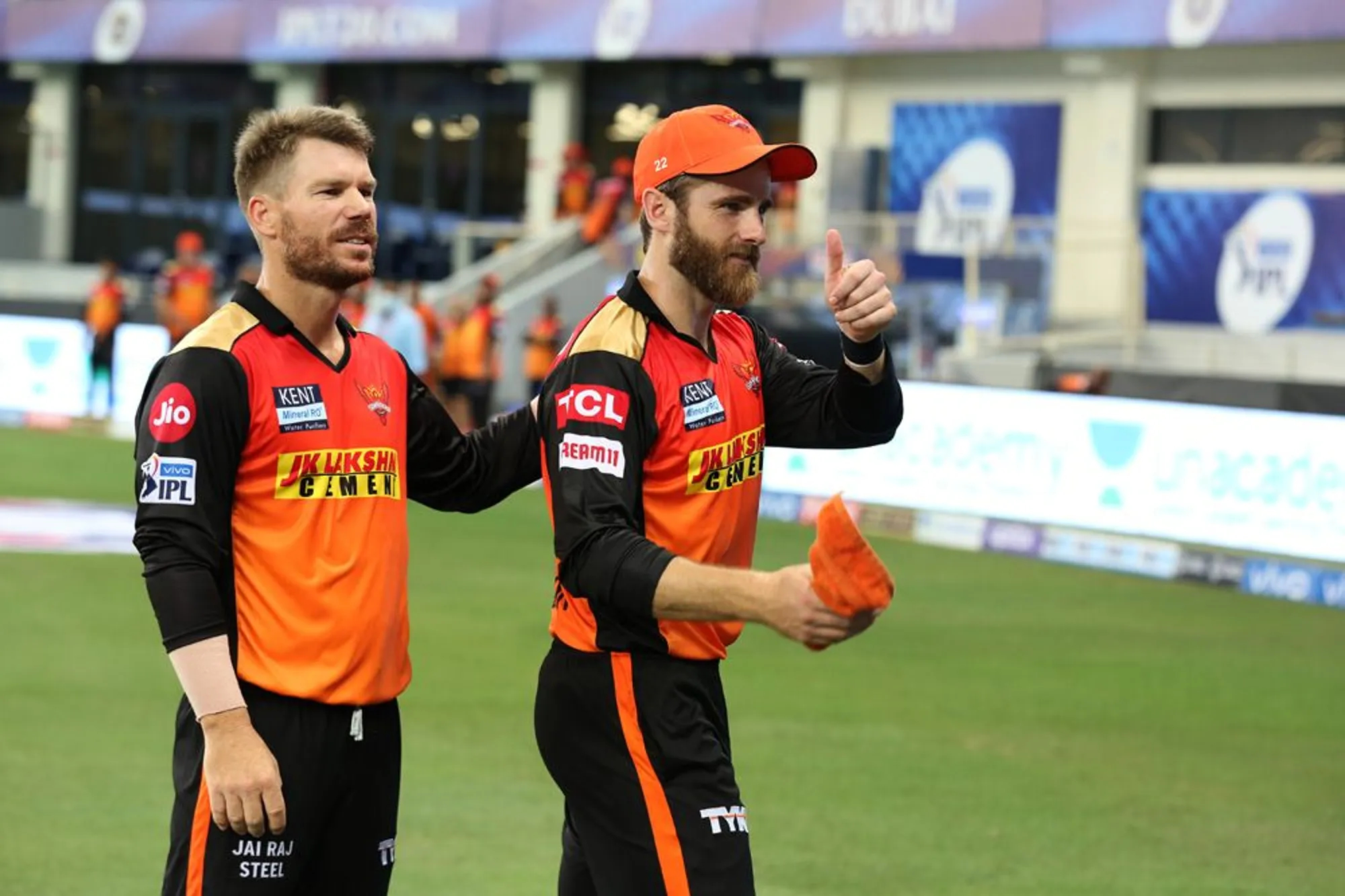 Therefore, they might want to bring in the experienced Mohammad Nabi into the XI, probably in the place of Jason Holder, as Sharjah ground is perfect for the Afghanistan T20I captain to show his batting prowess.

One more change could be SRH banking on their young stars and bringing in Abhishek Sharma for Kedar Jadhav, who looked out of touch and form both against DC. One positive thing is that their bowling attack of Bhuvneshwar Kumar, Khaleel Ahmed, and Sandeep Sharma, paired with Nabi and Rashid Khan is perfect for a pitch like Sharjah.

SRH will want to get on the winning side and make life difficult for other teams as it is clear that net run rate will play a huge role in determining the top four teams for the playoffs.

Punjab Kings would be kicking themselves for losing a match that they should have won against the Rajasthan Royals. This dented their hopes of remaining in contention for the playoffs as they now have 3 wins from 9 matches.

Their opener KL Rahul and Mayank Agarwal did the hard work, but the middle order buckled under pressure as they sorely missed the experience of Chris Gayle at no.3. Aiden Markram looked good on his IPL debut, but Deepak Hooda and Nicholas Pooran looked out of touch. 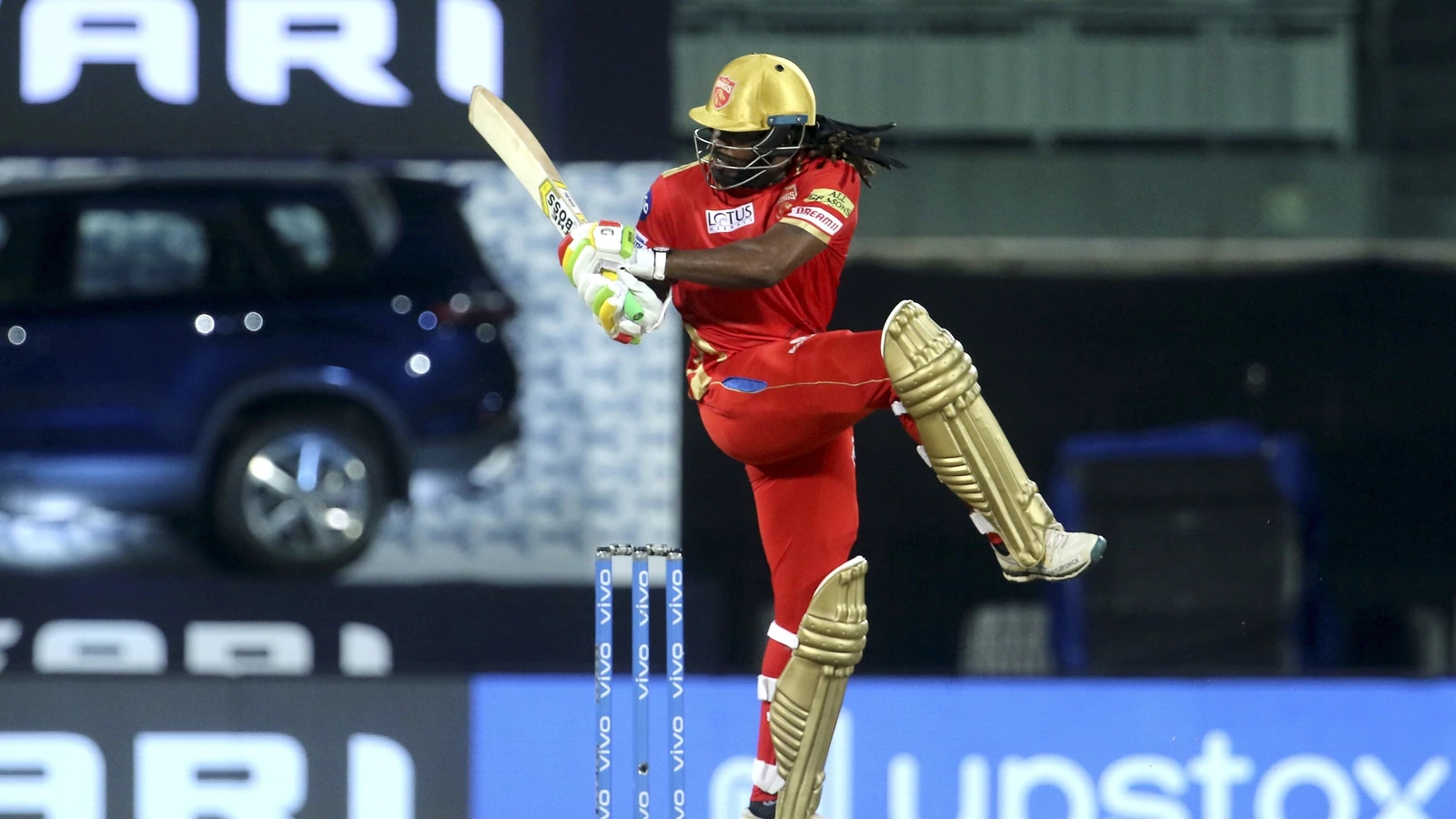 Adil Rashid had a pretty good outing in his first IPL match and was well aided by Harpreet Brar. PBKS might think of getting in Ravi Bishnoi in the XI as well, as he was their star spinner in the IPL 2020 in UAE.

Mohammad Shami finally got some support in form of Arshdeep Singh, who showcased his talent brilliantly with a fifer.  PBKS will hope for a better performance from Ishan Porel this time or may replace him with another pacer. 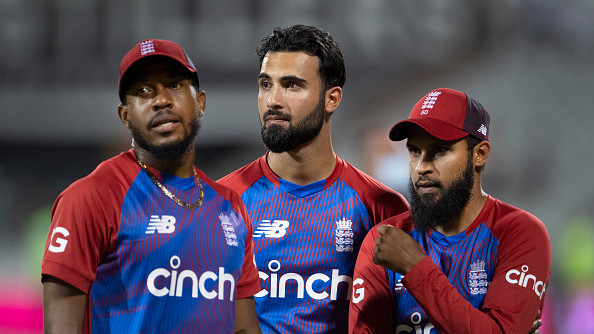 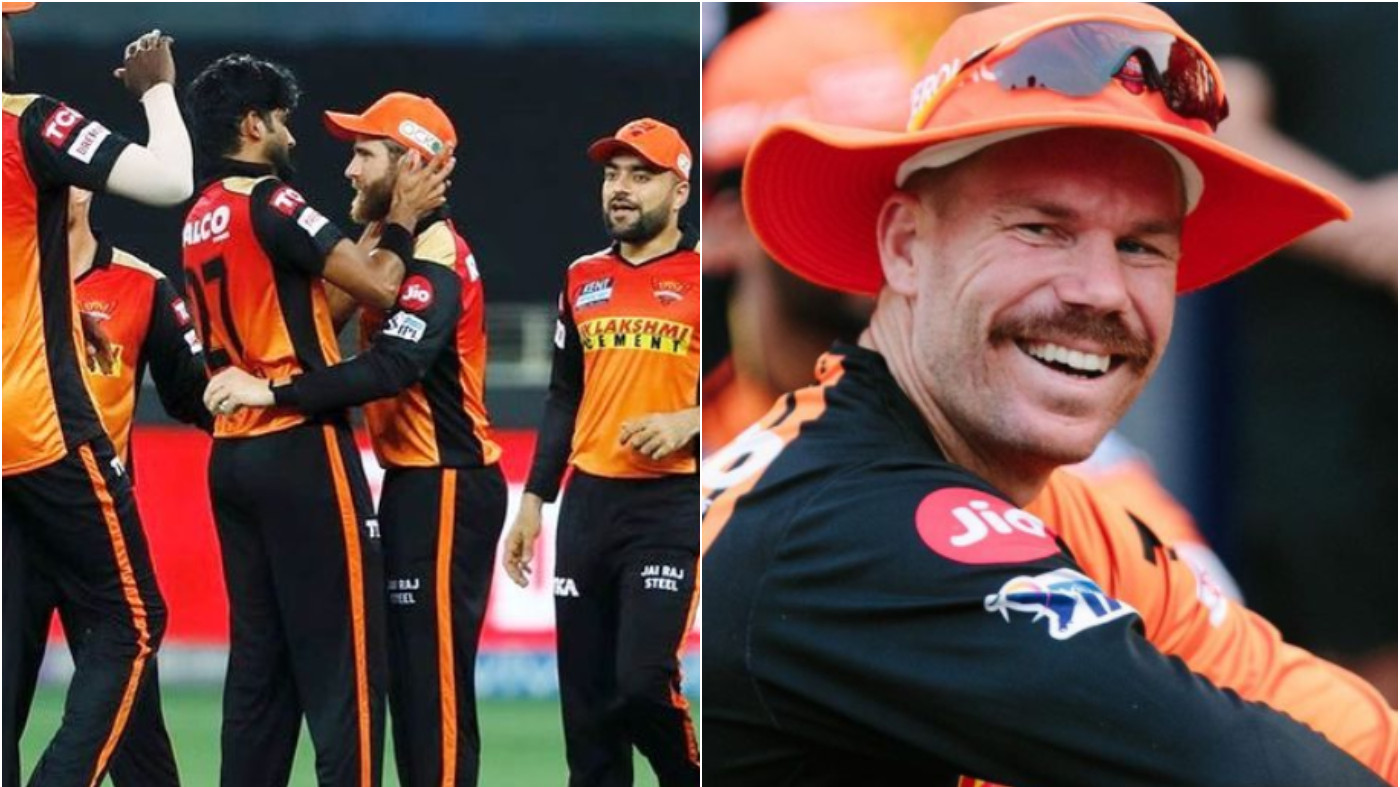 IPL 2021: "You never touched me like this," Warner jokes on Khaleel's photo with Williamson 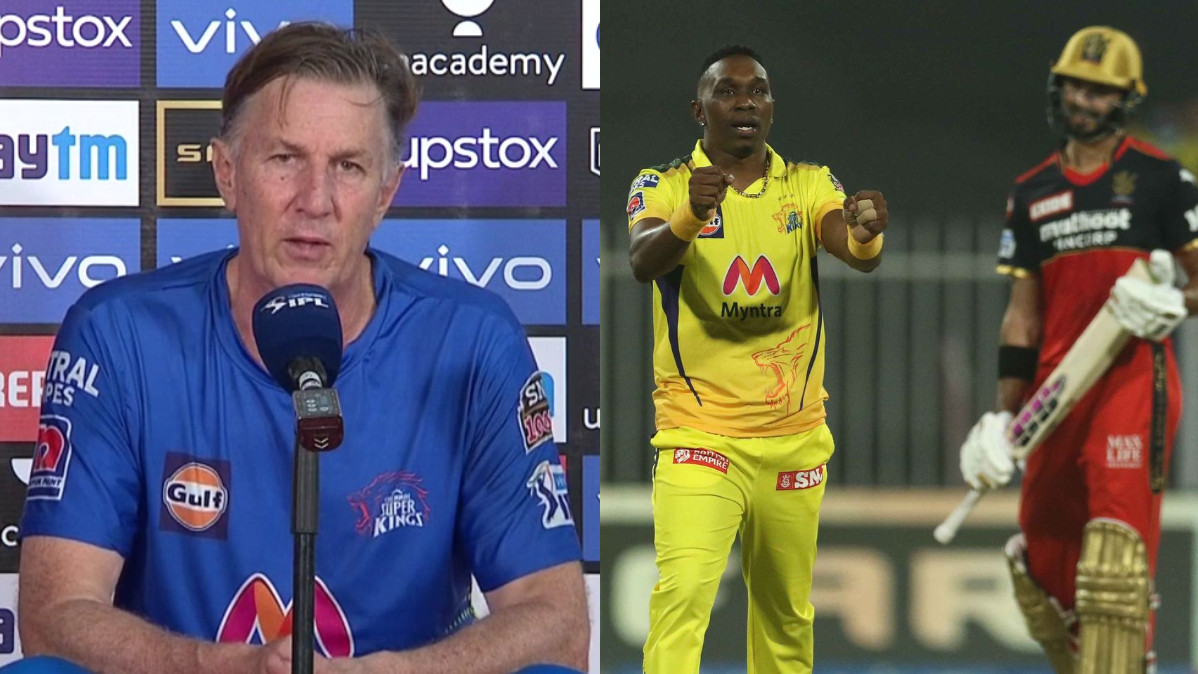