Kohli wants to manage his workload and enjoy the game. 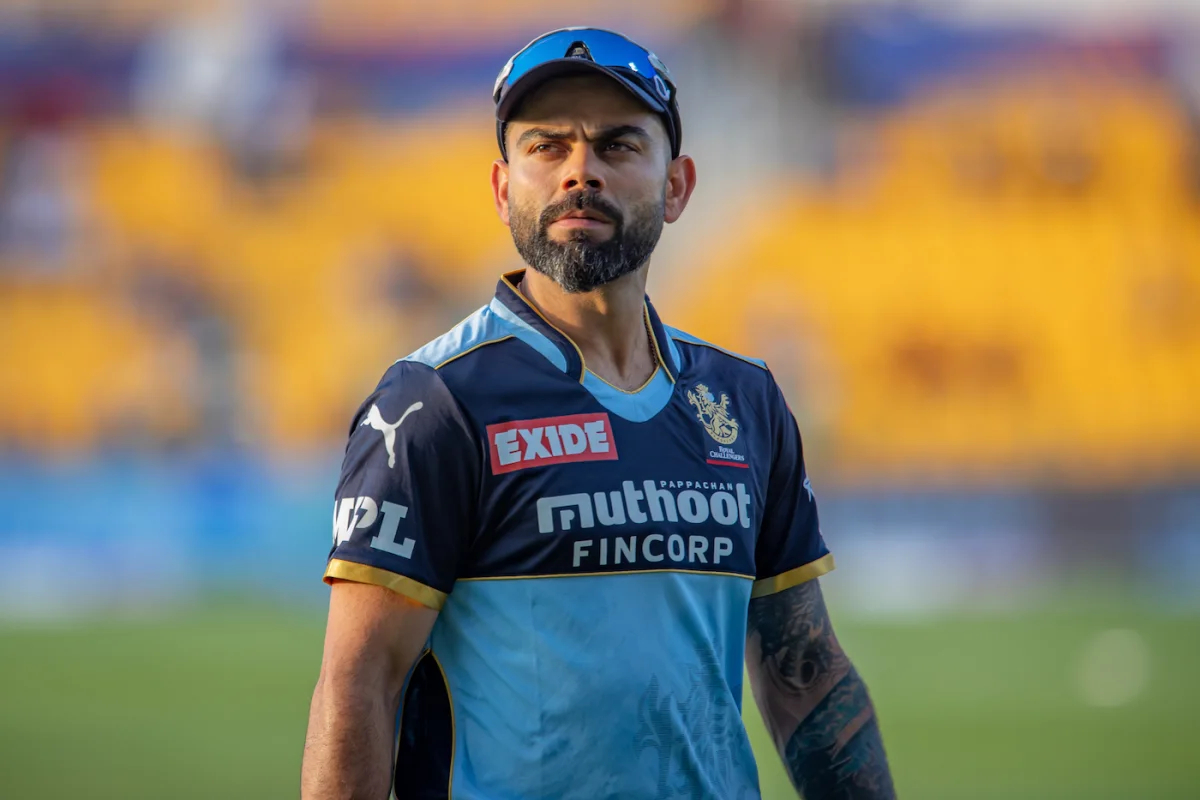 Kohli has recently announced that he will step down as India’s T20I captain after the upcoming T20 World Cup 2021 in October-November before revealing that the ongoing Indian Premier League (IPL 2021) will be his last season as RCB captain.

Steyn said on Star Sports' Live Feed of Select Dugout: “You see the way that he plays, he's involved in everything, whether he's in Test matches when he's standing at first slip or even if he's at the cover, he wants the ball immediately when it goes to the 'keeper, he always wants to be involved.”

Read Also: Virat Kohli credits Basu Shanker in helping him get rid of persistent back pain

The former South African pacer added, “But I think sometimes now in this Covid time, maybe, as Parthiv (Patel) referred to bubble-life, his family that he's got, it's a lot of responsibility...You see Virat, he's in every advert and every meeting, he's just so busy. So maybe it is the right time for him to just put this (T20 captaincy) aside and focus purely on his batting.”

Meanwhile, Parthiv said of Kohli’s decision, “I think he looked more emotional than happy. I think when you're playing for one franchise for so many years, you get that emotional connection, which was there in RCB. I think RCB actually invested in Virat Kohli's talent in 2008 and then showed a lot of trust in him as well because if you look at his and RCB's journey, it has been a rollercoaster one.”

He signed off by saying, “But yeah, he might be relieved because moving around from one bubble to another can take a load (toll) on you and he has spoken about the workload and intensity, which he plays with. I think every practice session, every match session or gym session, he does it with full intensity; and that's something I'm sure he must've thought about.” 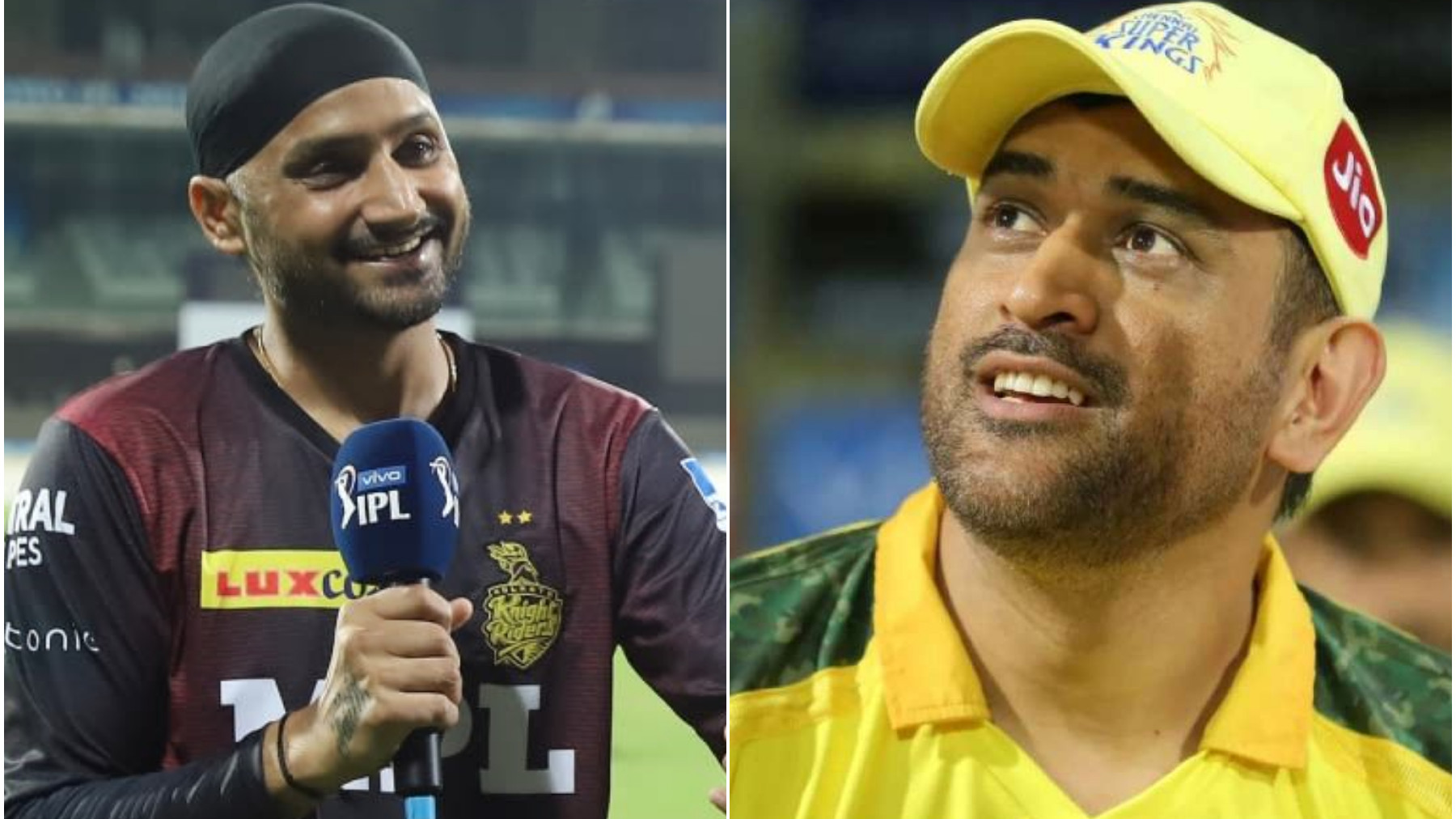 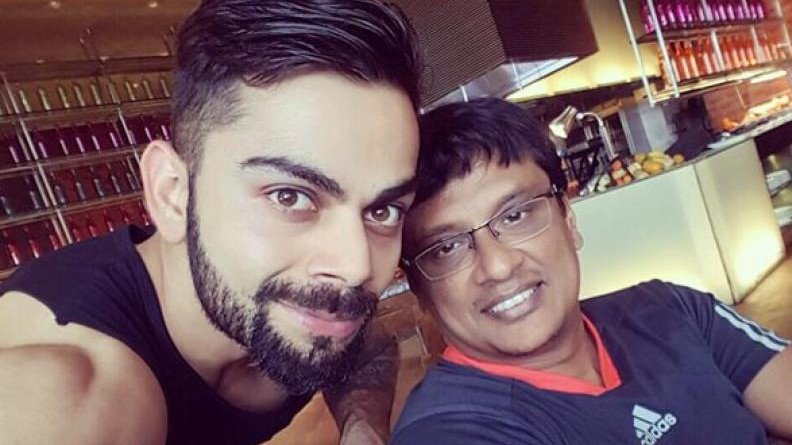 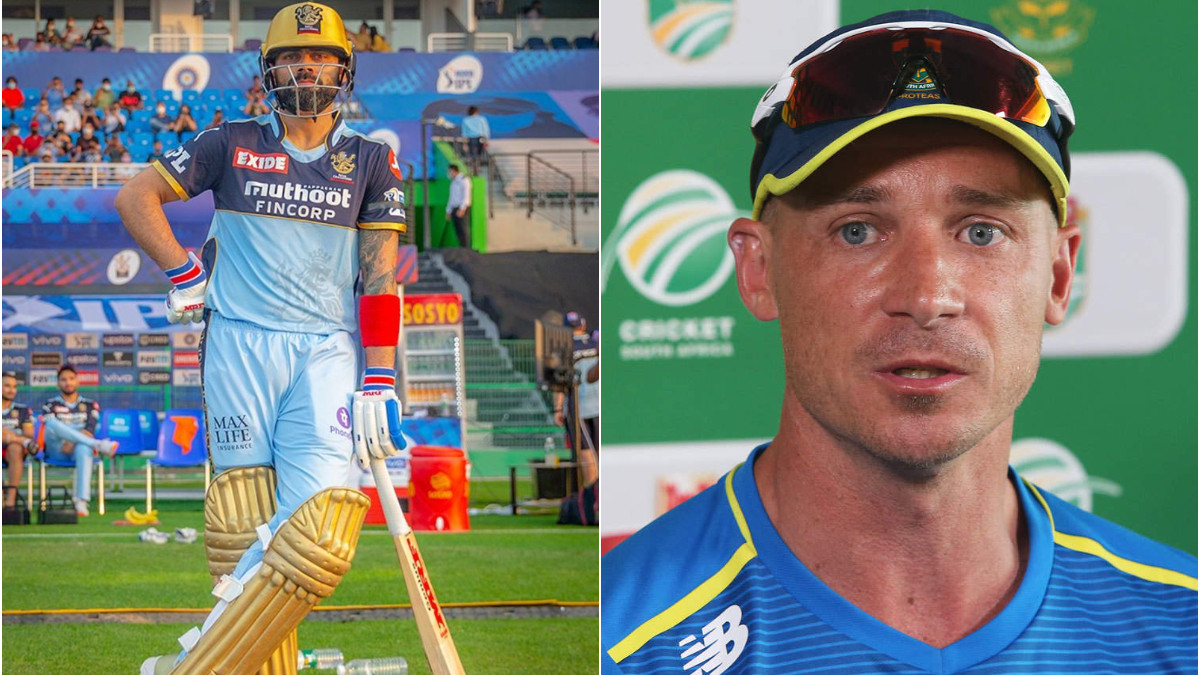 IPL 2021: "Come finish with us" - Dale Steyn predicts next IPL franchise for Virat Kohli after RCB