Gill top-scored in the match with 48 runs. 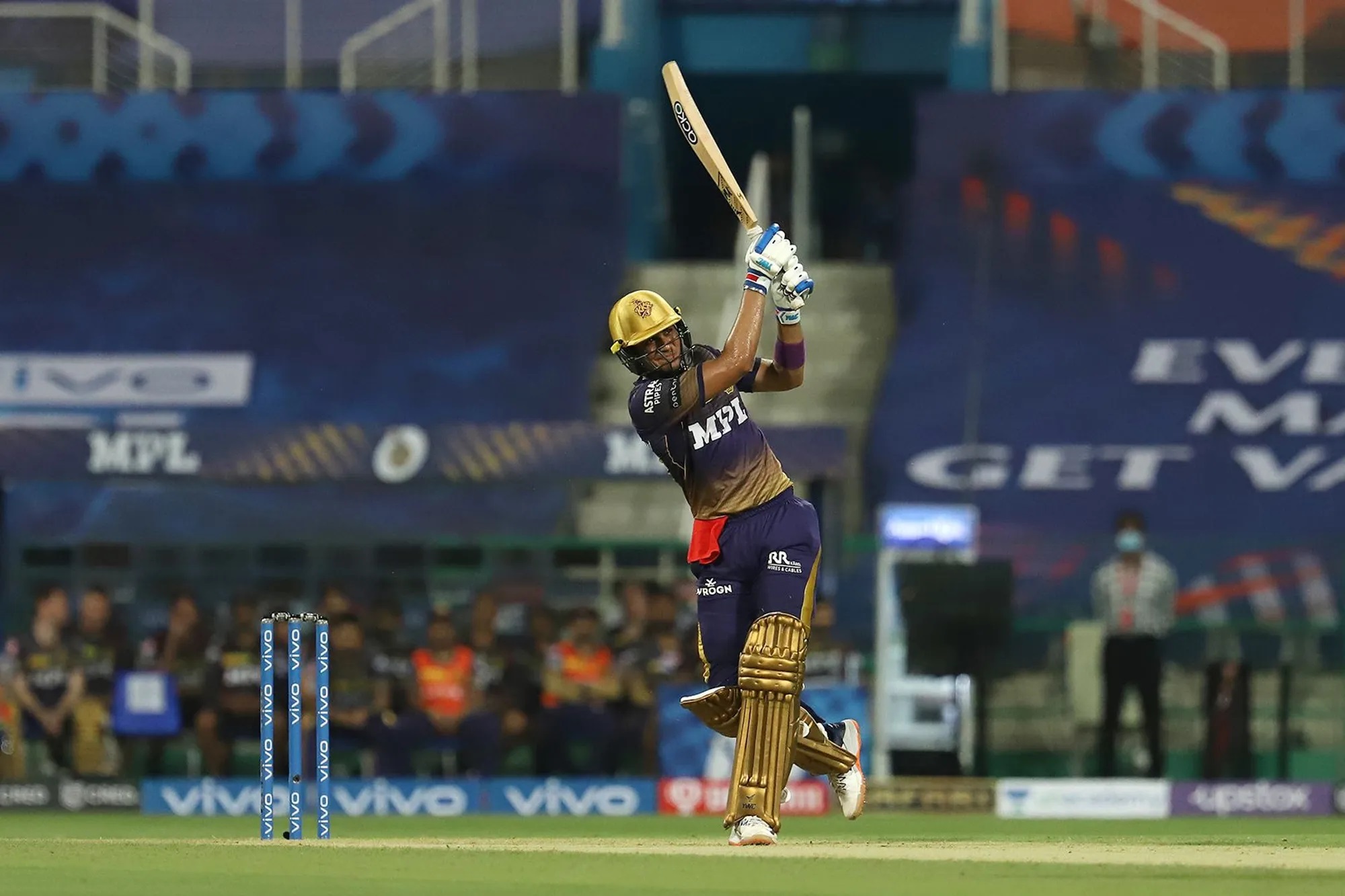 KKR bowled out RCB for 92 and chased the target down with nine wickets and 60 balls to spare to gain two crucial points and climb up to the fifth position in the points table.

Openers Shubman Gill (48) and Venkatesh Iyer (41*) added 82 for the first wicket and ended any chances of an RCB comeback.

Shubman Gill said that the team is determined to qualify for the playoffs, despite having won only three matches in eight games. He added that KKR had made a bold statement going into the tournament and credited the bowlers for the comprehensive victory.

"We were determined to make a comeback and we did well in all departments. Hope we go forward and qualify for the playoffs. It was a bold statement. It was a plan to get the net run rate going.

My return felt good, was gutted by the way I got out but hopefully, I'll complete it in the next game. The way we started off, after the first six overs, the way we bowled, was great to see Sunny and Varun come into the mix," Gill said after top-scoring with 48 runs.

KKR will next face defending champions Mumbai Indians (MI) at the same venue on September 23, while RCB will take on rivals Chennai Super Kings (CSK) at Sharjah on September 24. 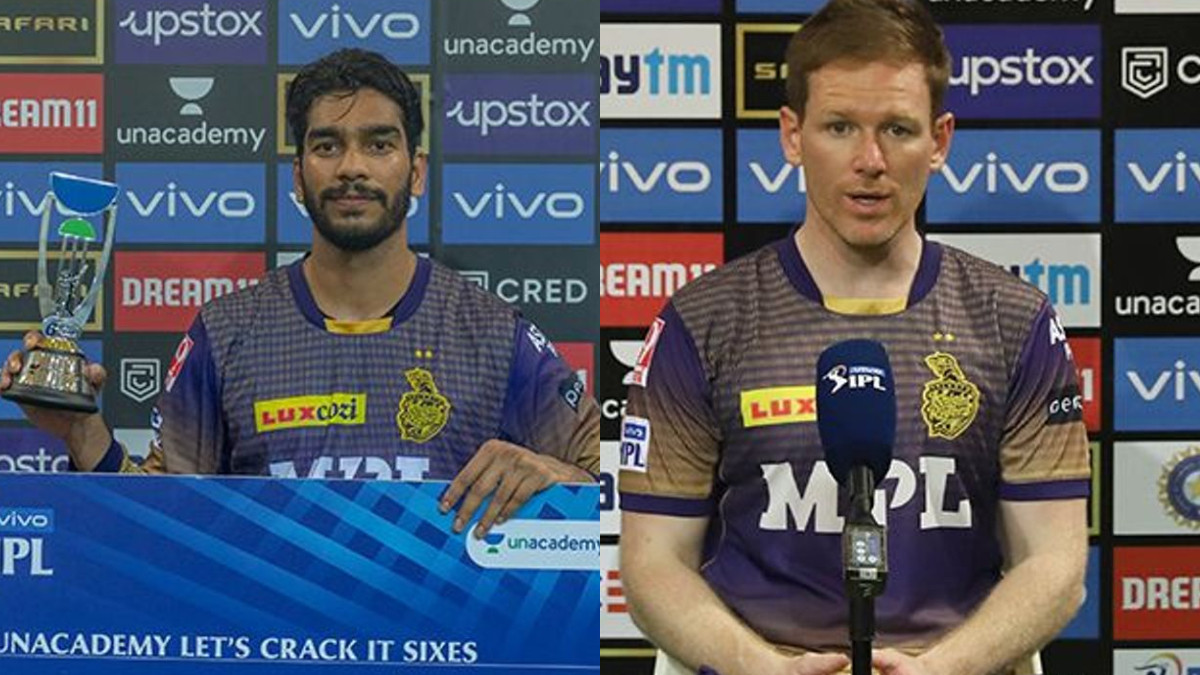 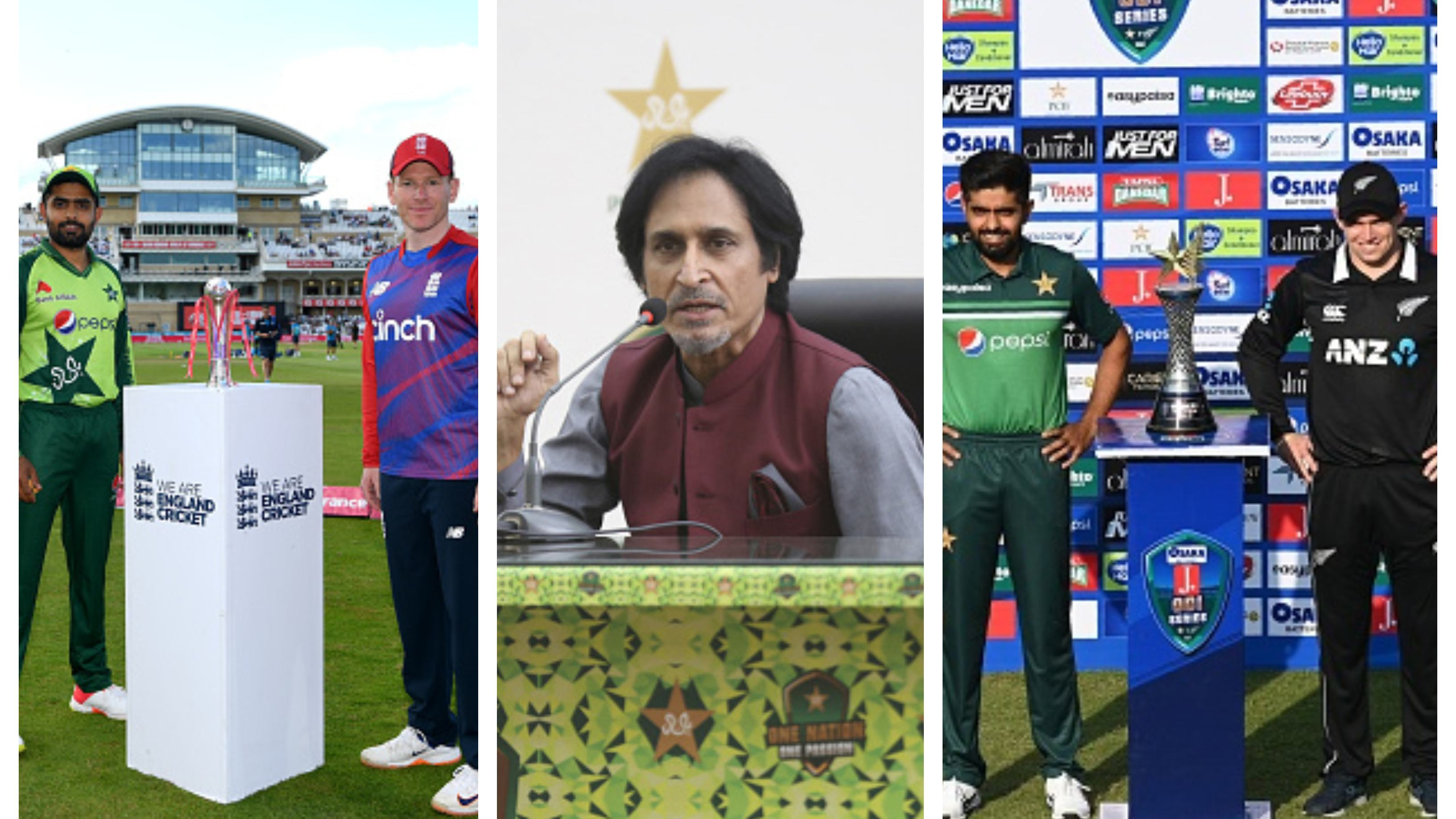 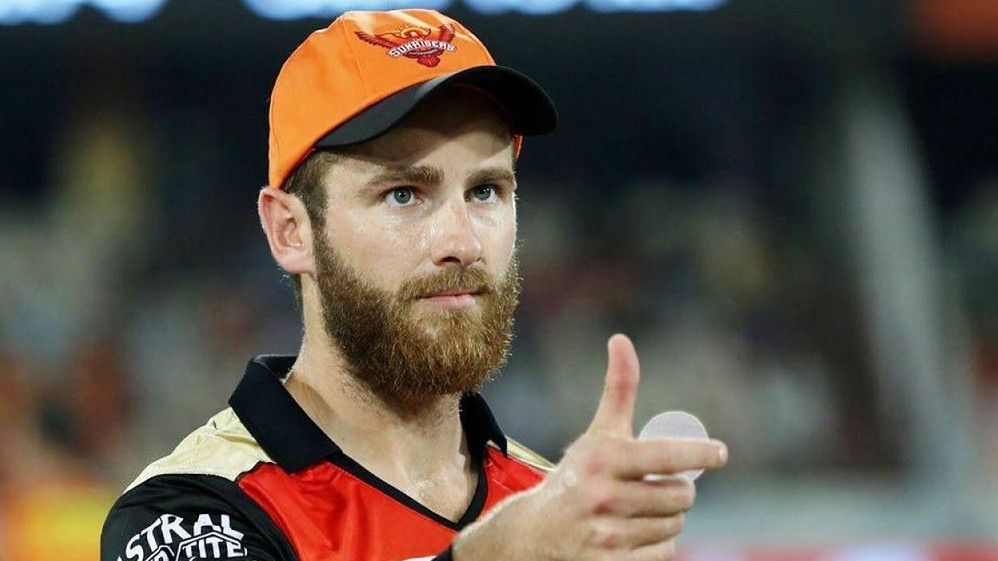 IPL 2021: SRH captain Kane Williamson believes they still have a chance to make it into playoffs