IPL 2021: Cricket fraternity reacts as KKR outplayed RCB in all departments to register a resounding win 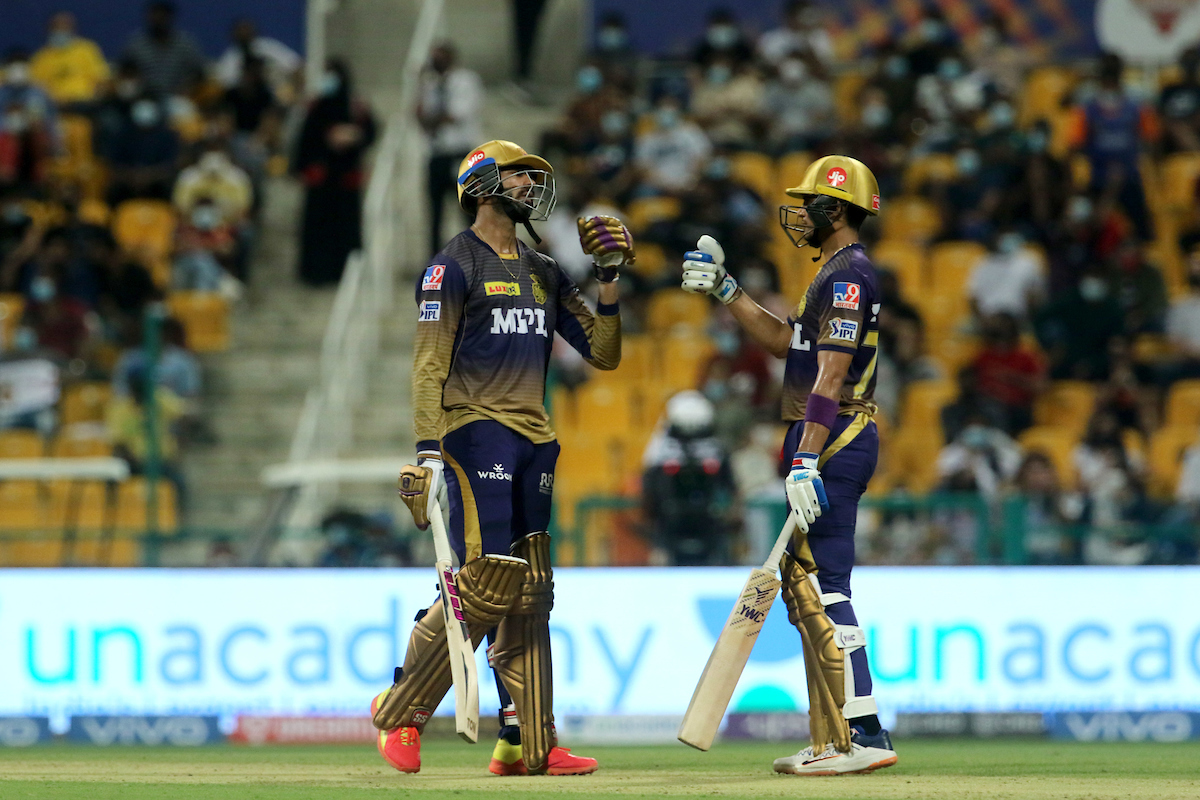 Opting to bat first, RCB got bowled out for a paltry 92 in 19 overs. It was a listless batting performance from the Virat Kohli-led side. None of them managed to touch the 30-run mark while Devdutt Padikkal was the top scorer with 22.

For KKR, Varun Chakravarthy (3-13) and Andre Russell (3-9) were the stand-out bowlers as they didn’t only claim three wickets each but also bowled economically.

In reply, Knight Riders overhauled the target with 60 balls to spare on the back of Shubman Gill and Venkatesh Iyer’s 82-run opening stand.

Eoin Morgan and company outplayed RCB in all facets of the game and cricket experts on Twitter showered rich praise on them.

Kudos to @KKRiders on identifying the talent in Venketesh Iyer, watever i have seen of him in domestic cricket and today in #IPL2021 if nurtured well by #bcci then he is the next fast bowling all-rounder along with Hardik for team India. Keep an eye on him guys #RCBvsKKR

All part of the experience of being an #RCB fan....

Serious intent from @KKRiders good to see. Will improve their NRR a lot. Will open up the table as well. Will be a huge win for them. #IPL2021

This Venkatesh looks a class act.#RCBvKKR

Thoroughly disappointing performance by RCB with bat and ball. Net Run Rate dented too, making position in points table wobbly. From captain Kohli downwards team needs shot of inspiration. Meanwhile splendid all round show by #KKR. If they play like this, other teams watch out! 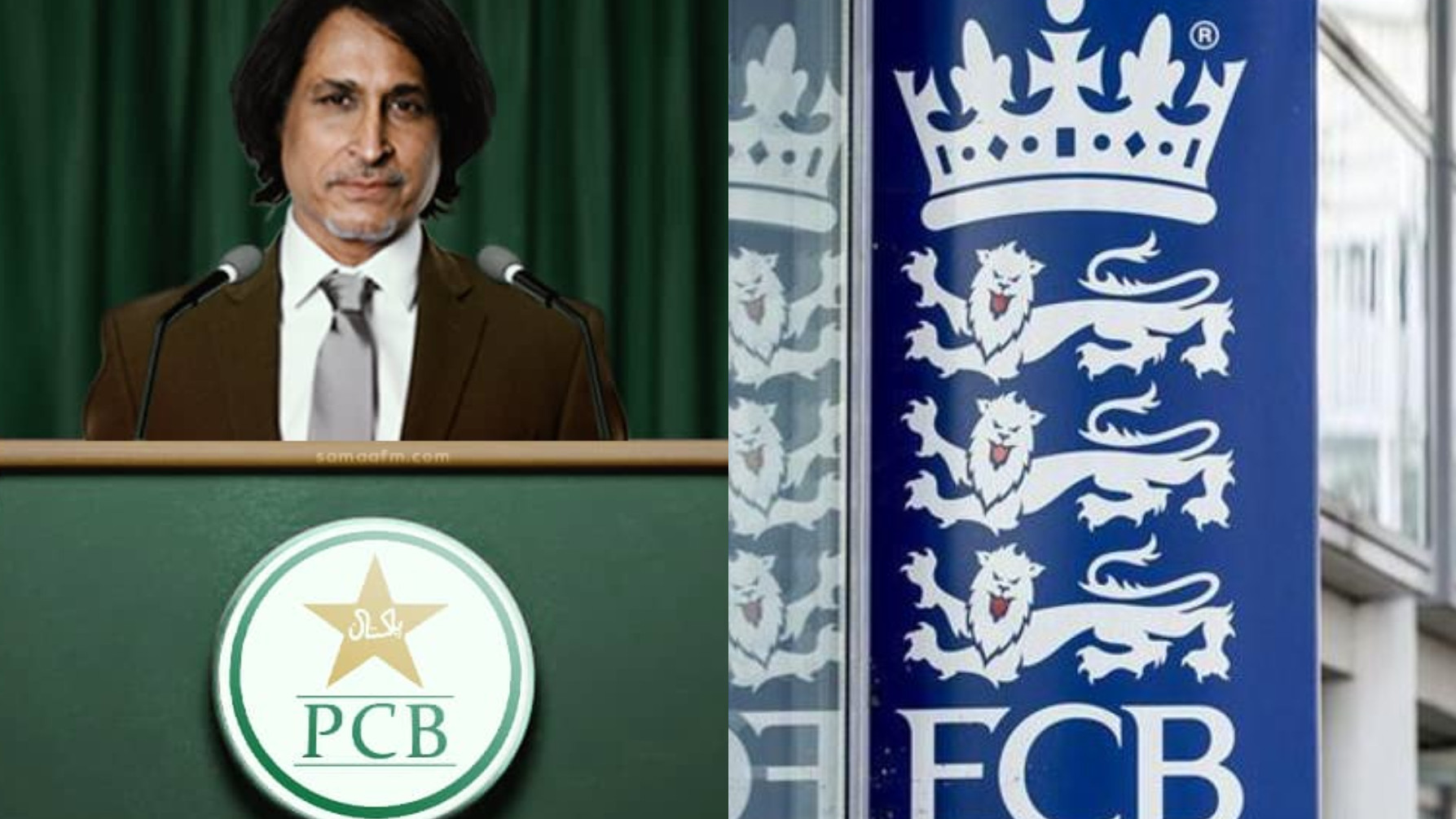 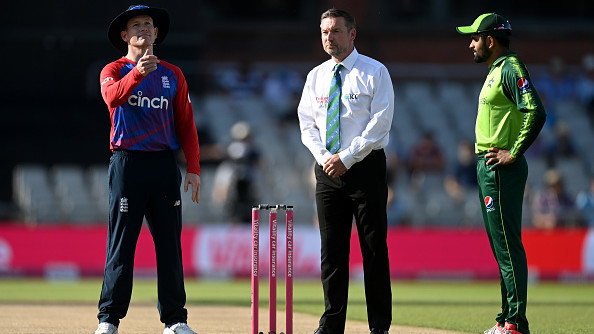 England pull out of next month's white-ball tour to Pakistan 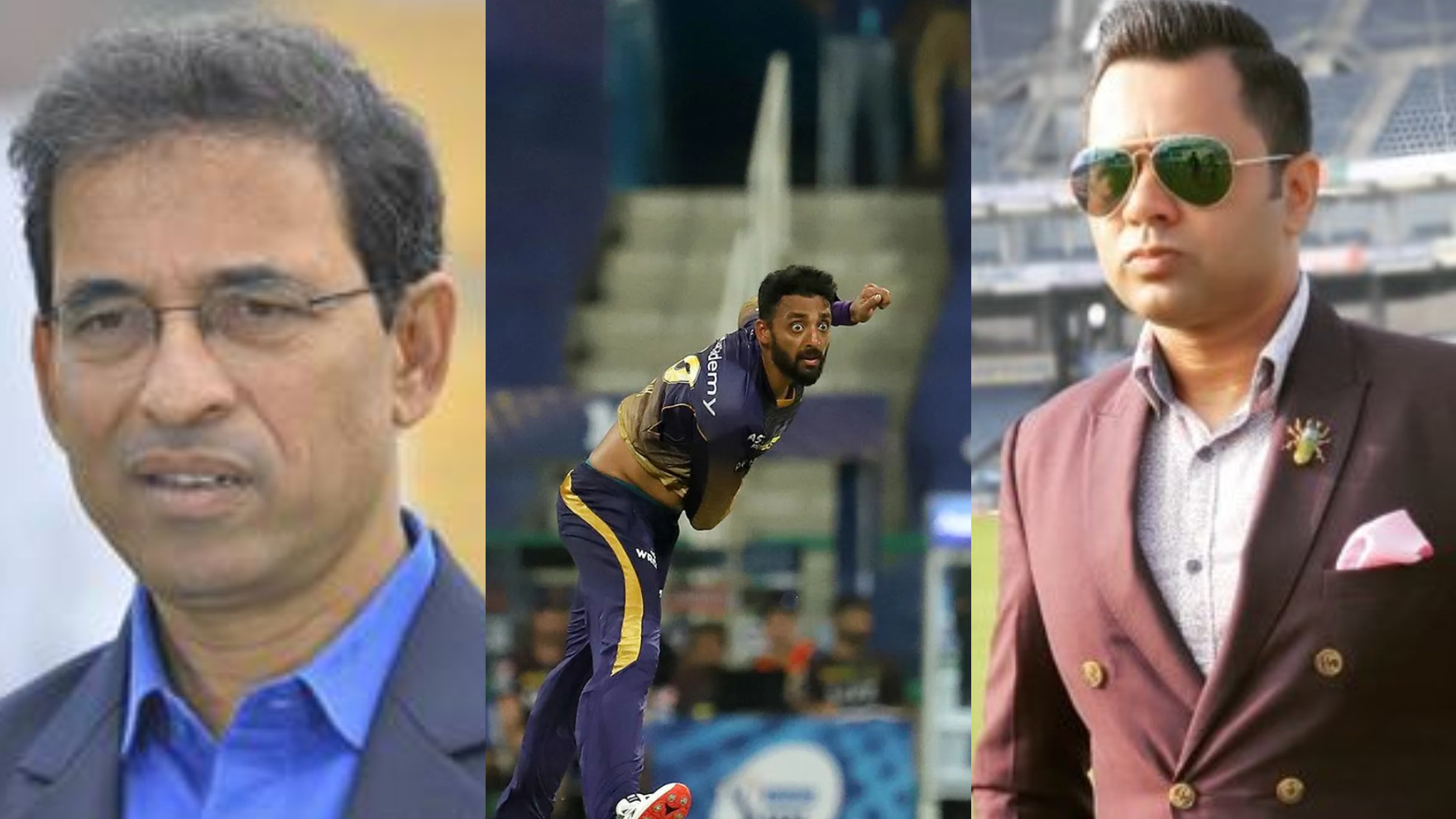